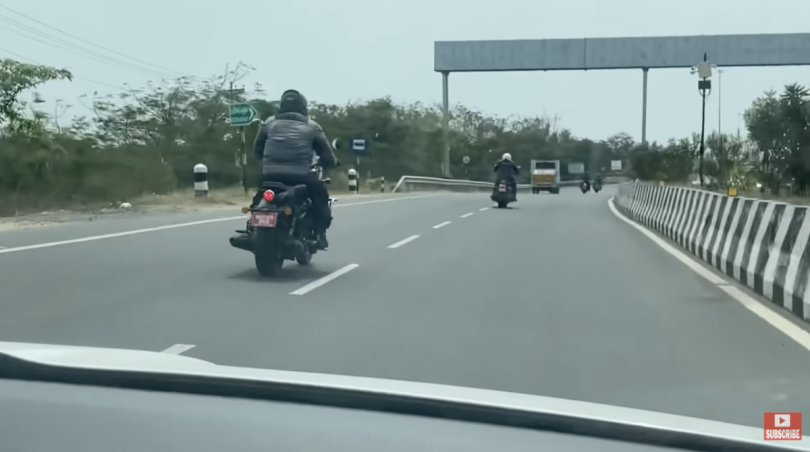 The parallel twin-cylinder cruiser comes with a low slung bobber styling featuring low mounted peashooter style exhaust finished in chrome, black finish on the engine, a relaxed rider’s triangle, scooped seats, large teardrop tank, rounded headlamps and large front and rear fenders. The engine will be the same 650cc twin-cylinder air-cooled unit the does duty on the Interceptor 650 and the Continental GT 650. The brand is likely to name the Cruiser 650 ‘KX650’ as the design highlights take inspiration from the KX Concept.

The Classic 650 and the Meteor 650 come with a black finished exhaust and engine but the major differentiating factor from the Cruiser 650 is the riders triangle. The Classic and Meteor come with a rearward-set design on the footpegs and the handlebar is slightly shorter in width giving the rider a forward position. The Classic 650 and the Meteor 650 also feature the same 650cc air-cooled twin-cylinder powertrain that pumps out 47 hp of power and 52 Nm of torque and comes with a 6-speed transmission on the Interceptor 650 and Continental GT 650. 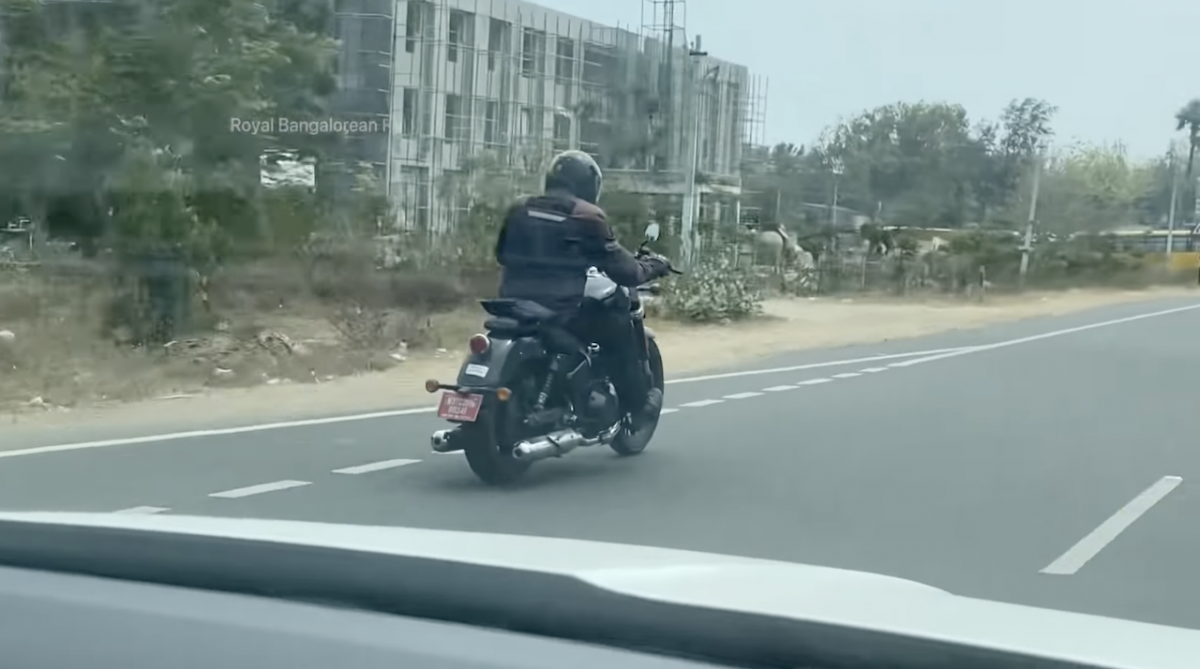 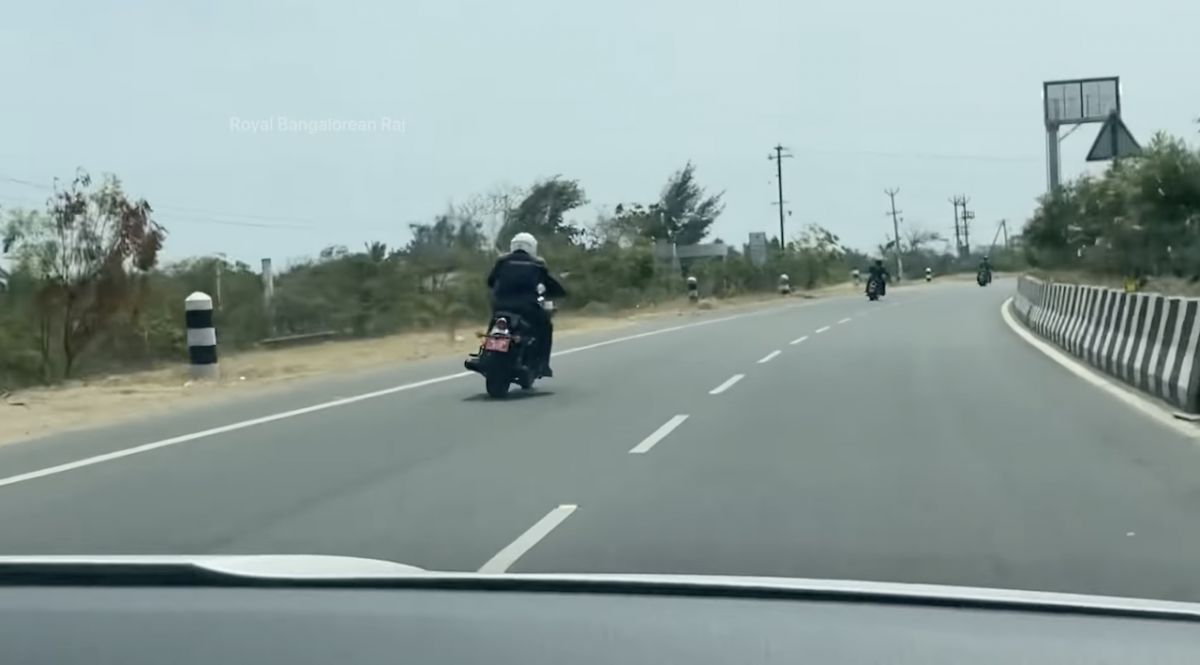 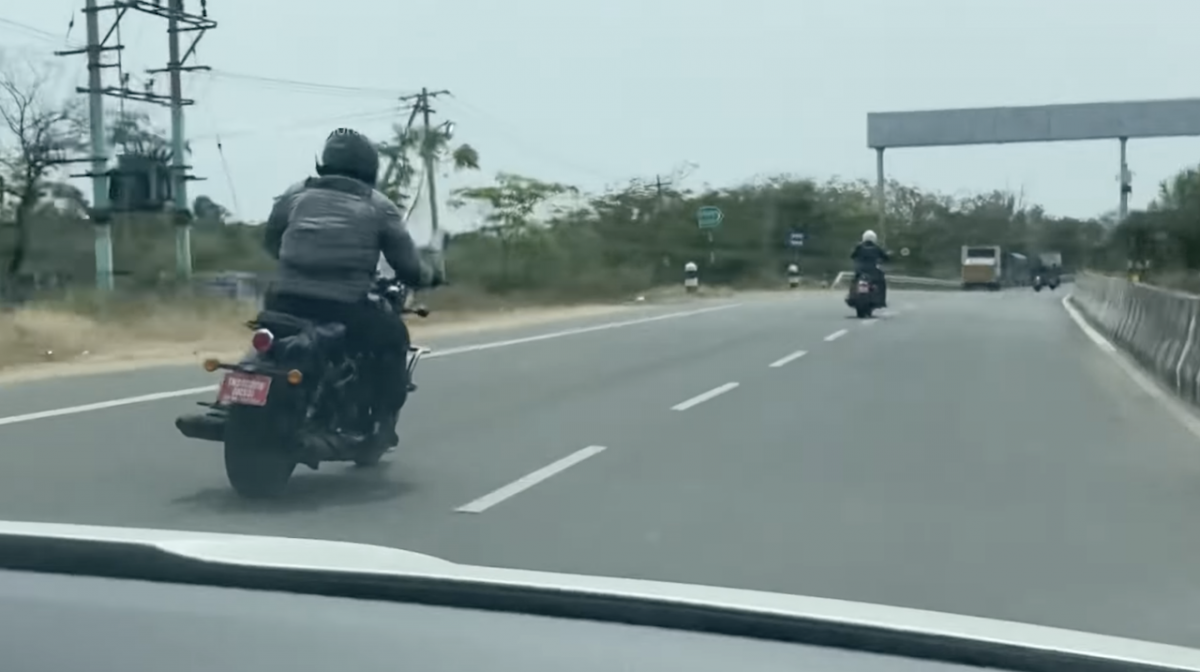 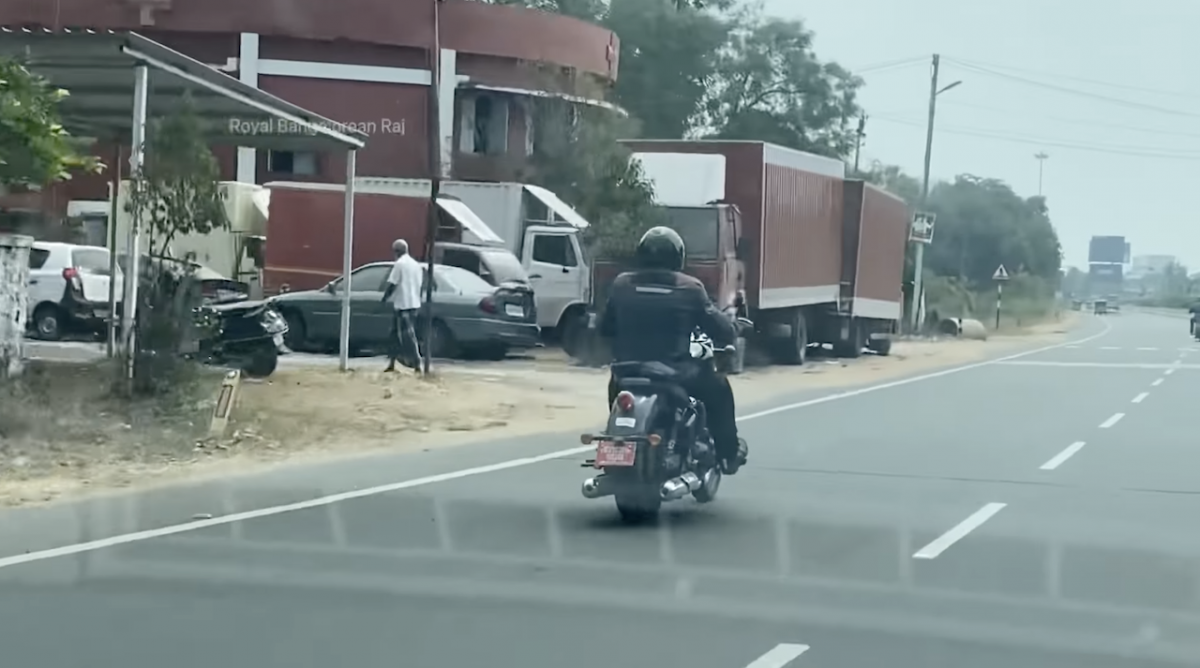 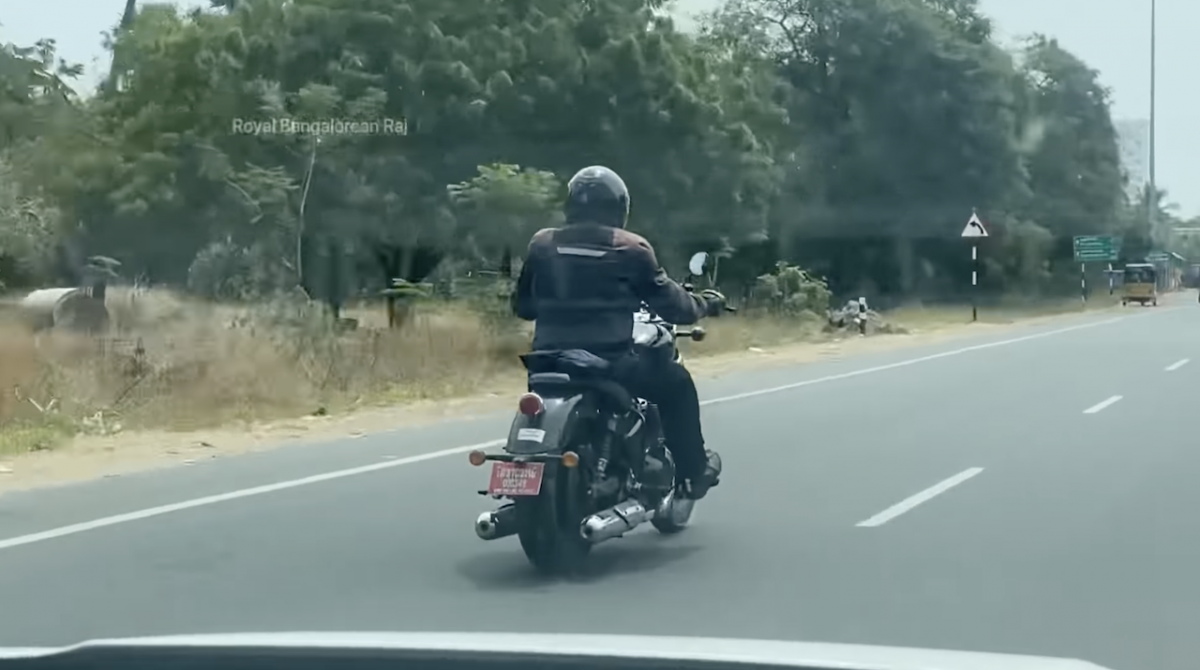 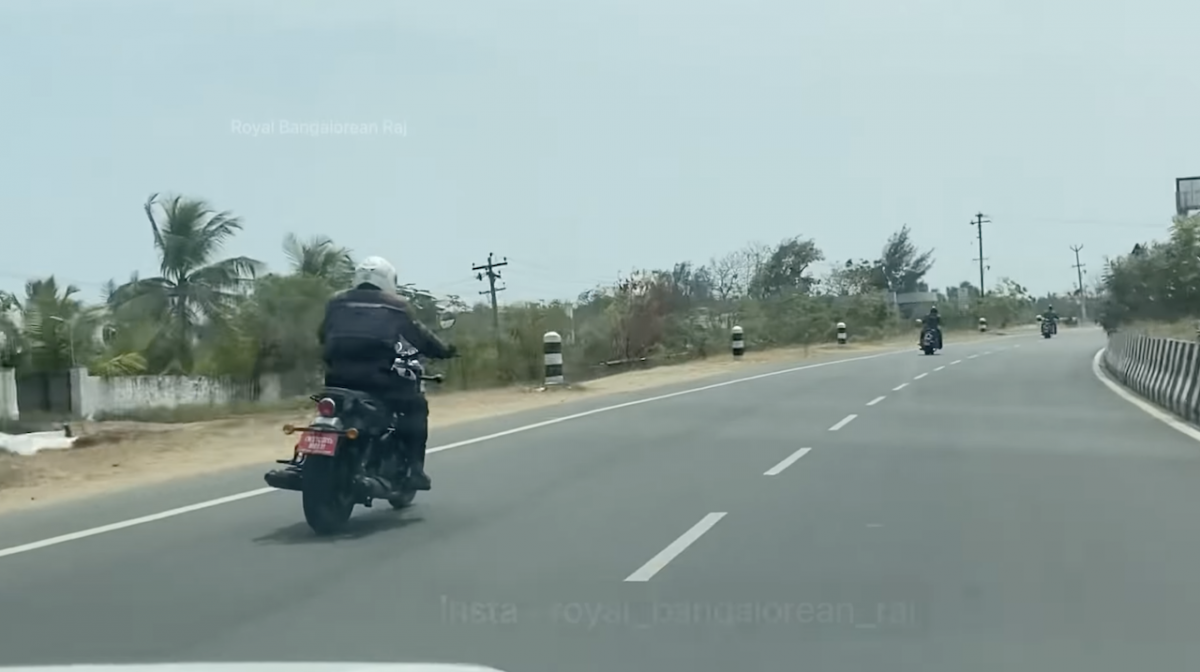 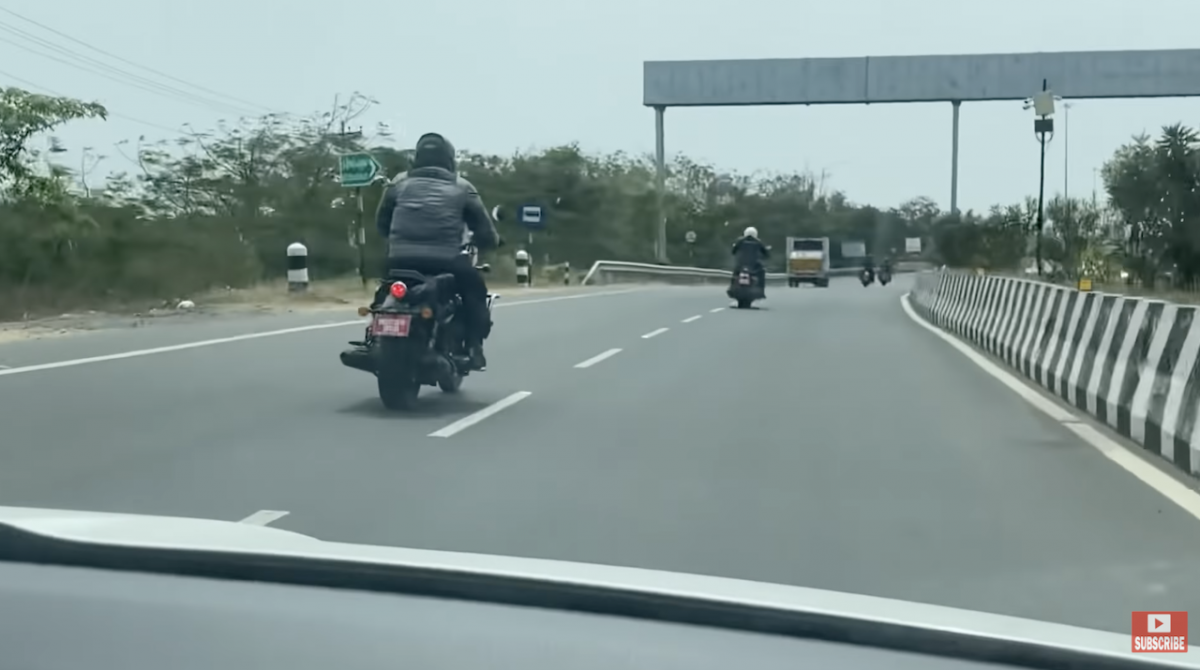 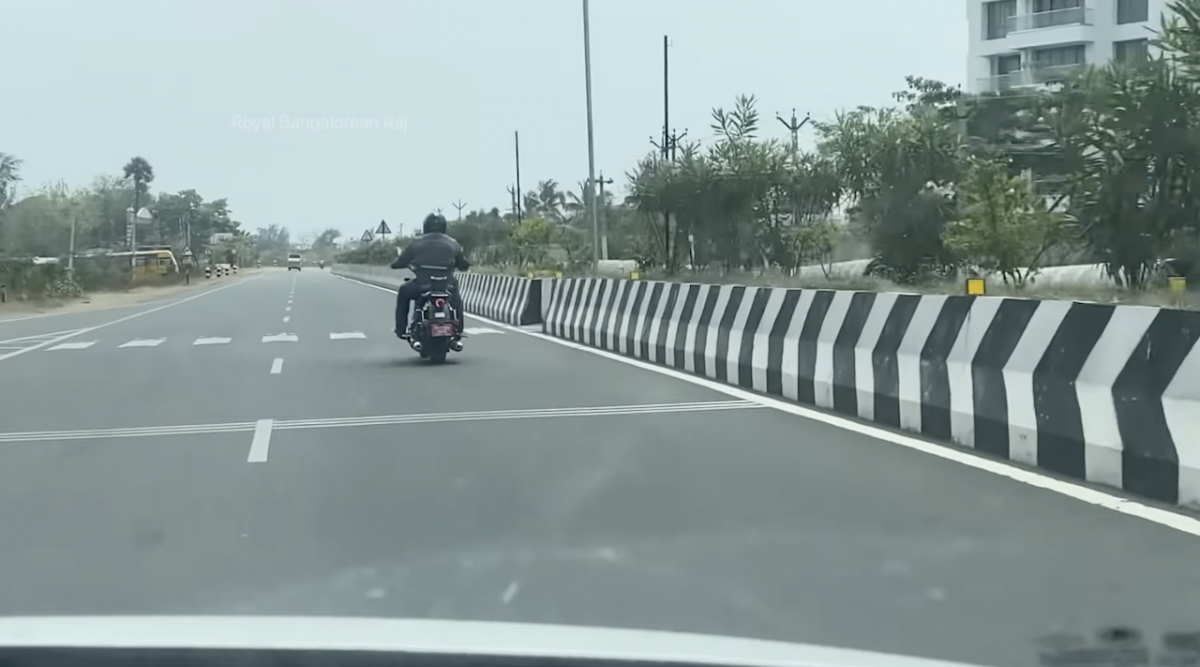