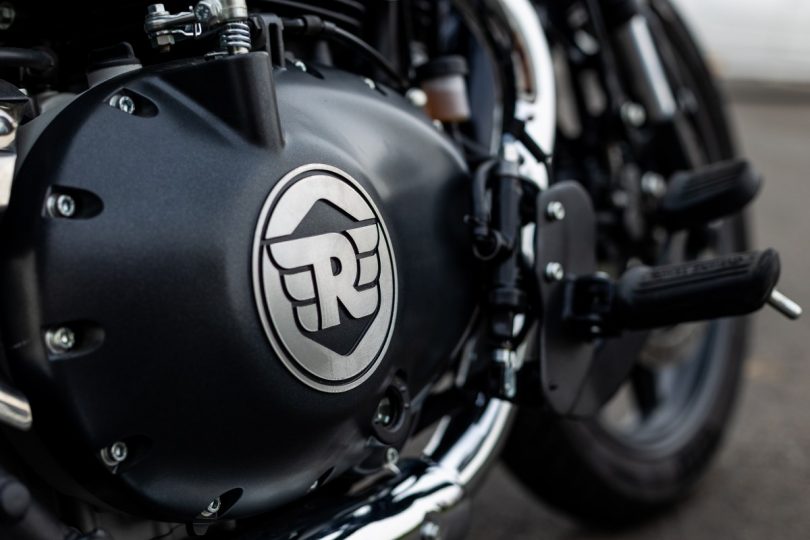 Looks like Royal Enfield has got one more ace up its sleeves. The Indian bike maker is said to be working on a Classic 650 based on the same 650cc platform that underpins the Interceptor 650 and the Continental 650.

In terms of design, expect the bike to look similar to the 350 cc sibling. It will get a circular headlamp and tail light, a minimal fuel tank and board-chested rider ergonomics. All these have been a common point for all the versions of the Classic so far.

We can also expect Royal Enfield to equip the Classic 650 with the upside-down forks that are offered on the Super Meteor 650. In terms of features, the bike is likely to get LED lighting for the headlamp and a ton of official accessories.

Powertrain of the Royal Enfield Classic 650

The Royal Enfield Classic 650 will be powered by the same 648cc, parallel-twin engine as the other 650cc models. It will be BS6 emission-compliant with a SOHC valve train and twin throttle bodies. In terms of figures, the engine produces 47 BHP of peak power and 52 Nm of torque. A 6-speed gearbox with a slipper assist clutch handles transmission duties.

Launch and Timeline of the Royal Enfield Classic 650

Royal Enfield would want to spread out the launch of its bikes. This could mean that the Classic 650 would be debuting by the end of 2023 or early 2024, as per estimates. Additionally, it is too early to tell in terms of pricing, but we can expect the sticker price to be around INR 3,50,000. 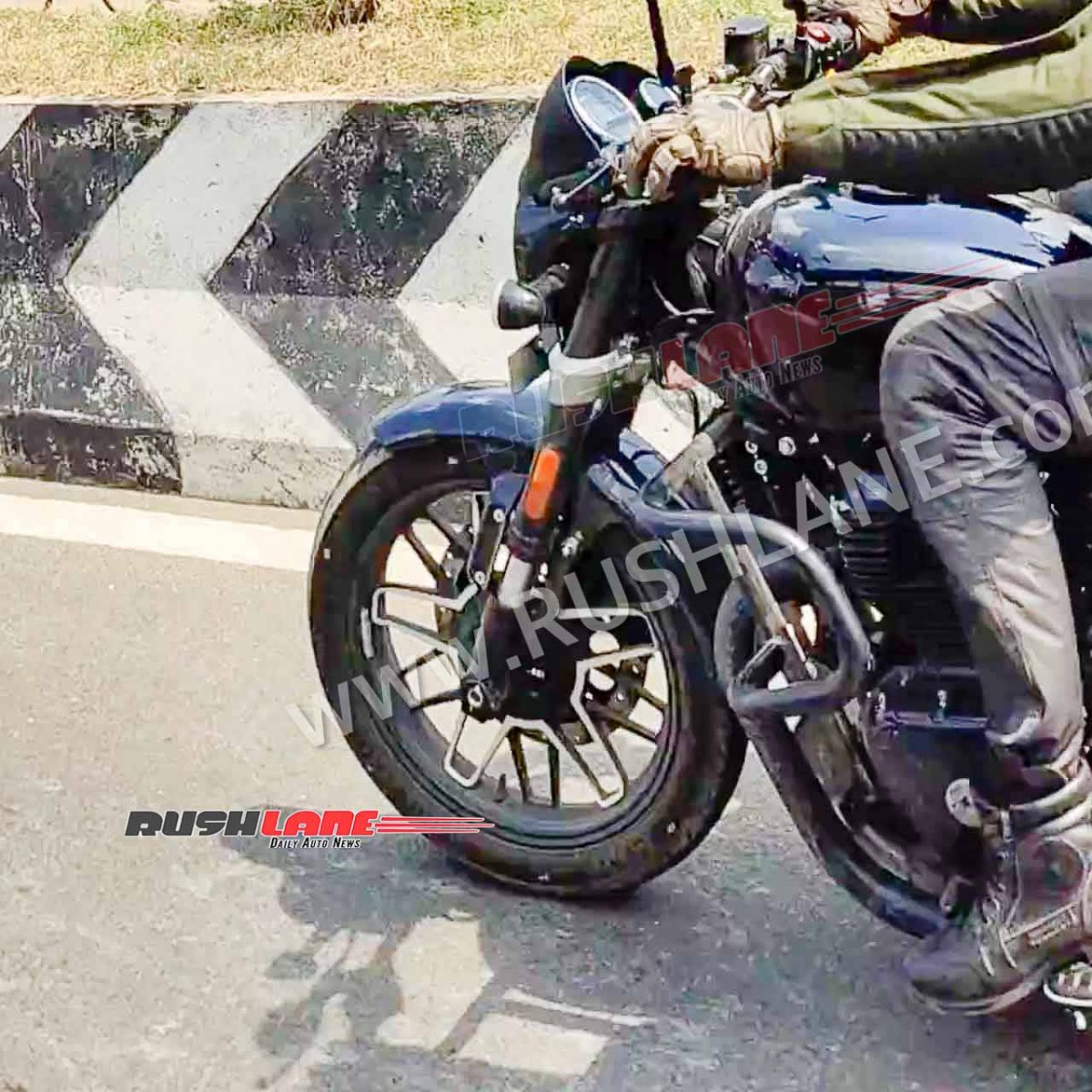 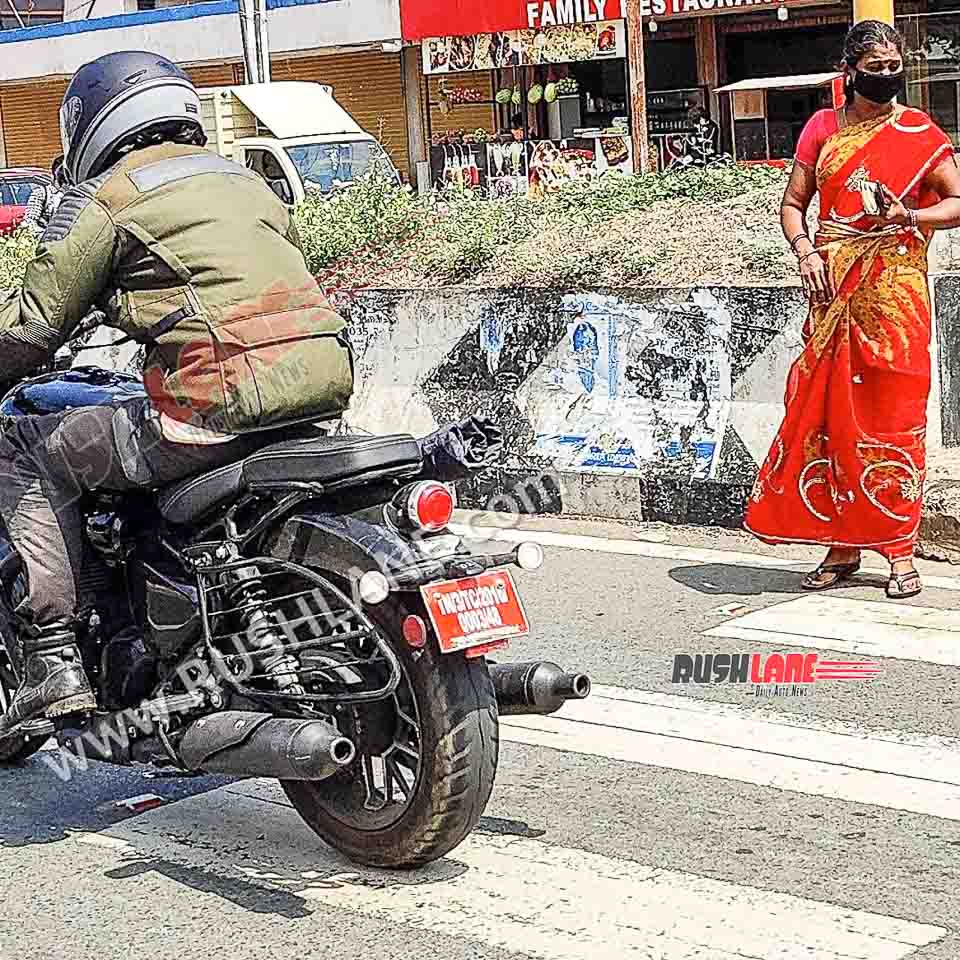 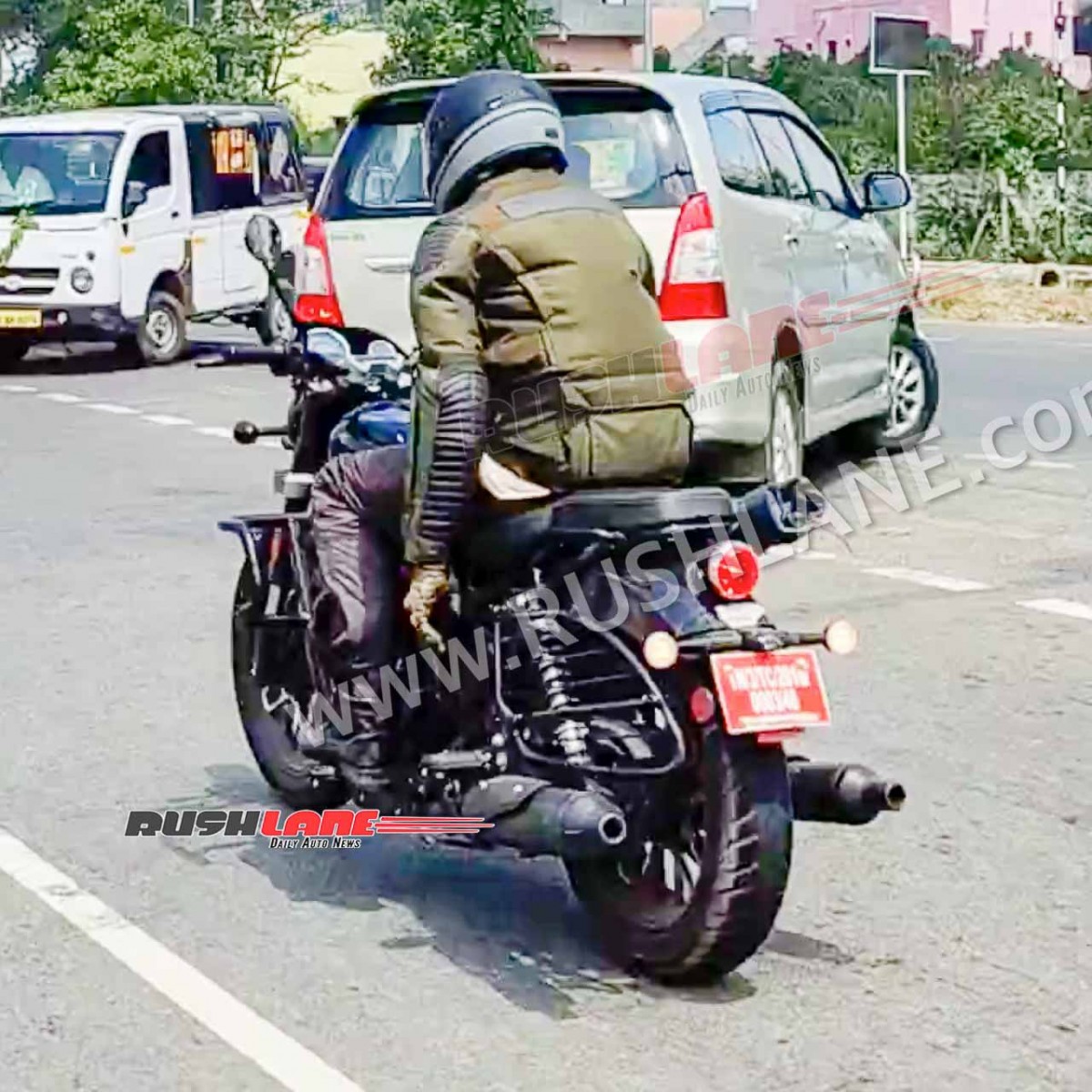 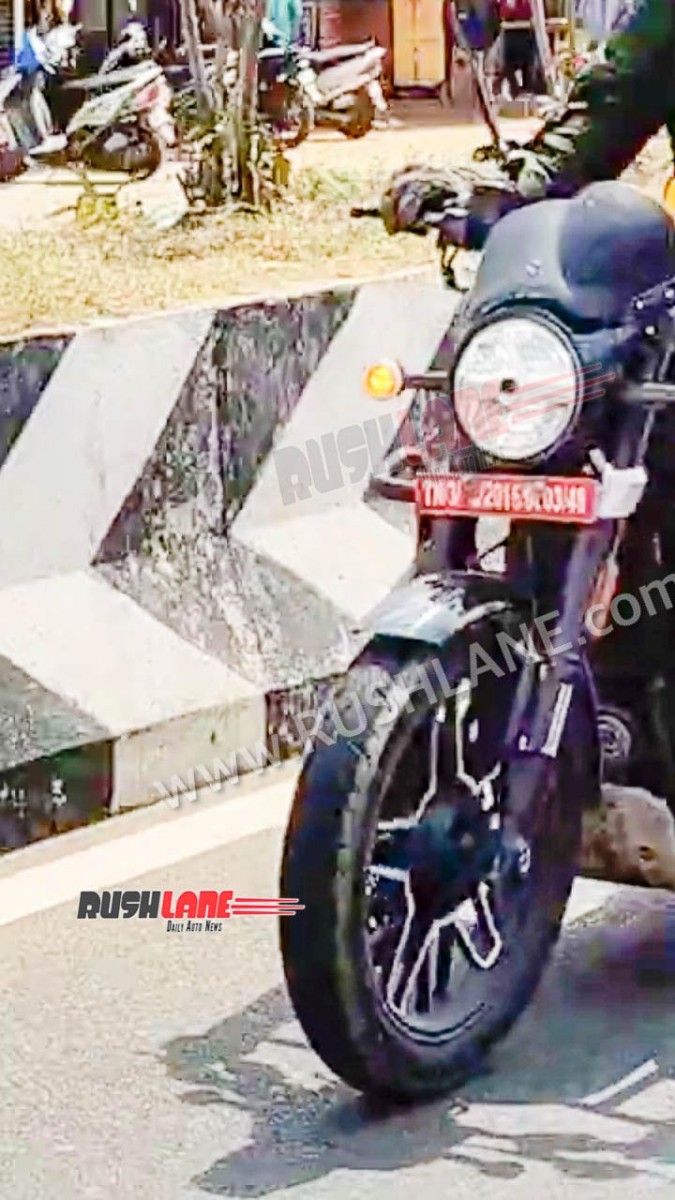