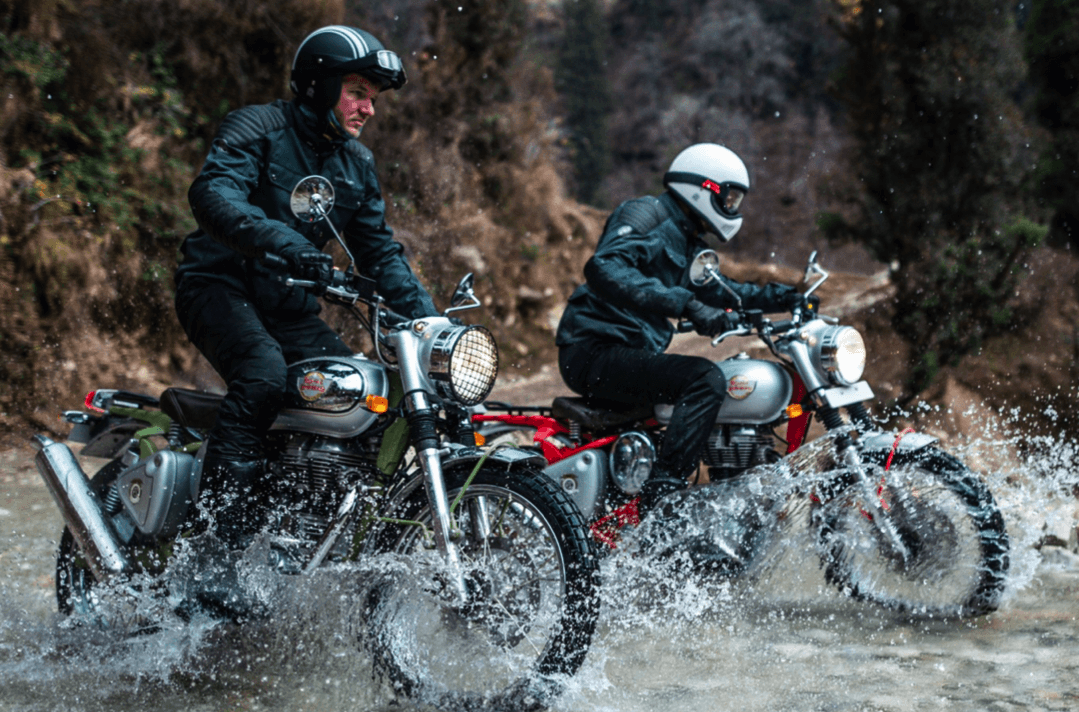 Royal Enfield has discontinued the sale of the Royal Enfield Trials 350 which was launched last year in the Indian market, as the bike is not likely to be given a BS6 engine upgrade. The brand has also removed the motorcycle from their website which now only showcases the Bullet (standard), Classic 350, Thunderbird 350, Himalayan, Continental GT 650 and Interceptor 650 all of which have successfully transitioned into BS6 emission compliance norms that are going to be enforced from 1st April 2020.

Though Royal Enfield updated the 350cc engine line-up to BS6 emission standards the Bullet Trials 350 missed out on the upgrades and is said to be discontinued owing to low sales demand in India. The Bullet Trial 500 which was based on the Classic 500 and was equipped with the UCE 500 engine also saw its demise when the brand discontinued production of the 500cc motor in India.

In terms of mechanical hardware, the Bullet Trials shares majority of its cycle parts with the Royal Enfield Classic 350 and comes with a single downtube chassis using the engine as a stressed member that rides on 35mm telescopic front forks, twin shock absorbers on the rear, 280mm front and 240mm rear disc brakes with hydraulically operated callipers and is equipped with a dual-channel ABS system. The Royal Enfield Trials 350 came with spoke wheels shod in dual-purpose tyres to traverse off-road terrain.

In the engine department, the Trials 350 was powered using the same 350cc engine on the Classic 350 and in its BS4 avatar the 346cc single-cylinder, four-stroke, air-cooled engine produced 19.8 Bhp of power and 28 Nm of torque matched to a 5-speed constant mesh gearbox. Since its upgrade to BS6 standards the engine has seen a slight dip in power (19.1 Bhp) but continues to retain its original torque output.

The manufacturer also recently announced that the entire BS4 stock has been exhausted and the company has fully transitioned into BS6 standards well ahead of the timeline. 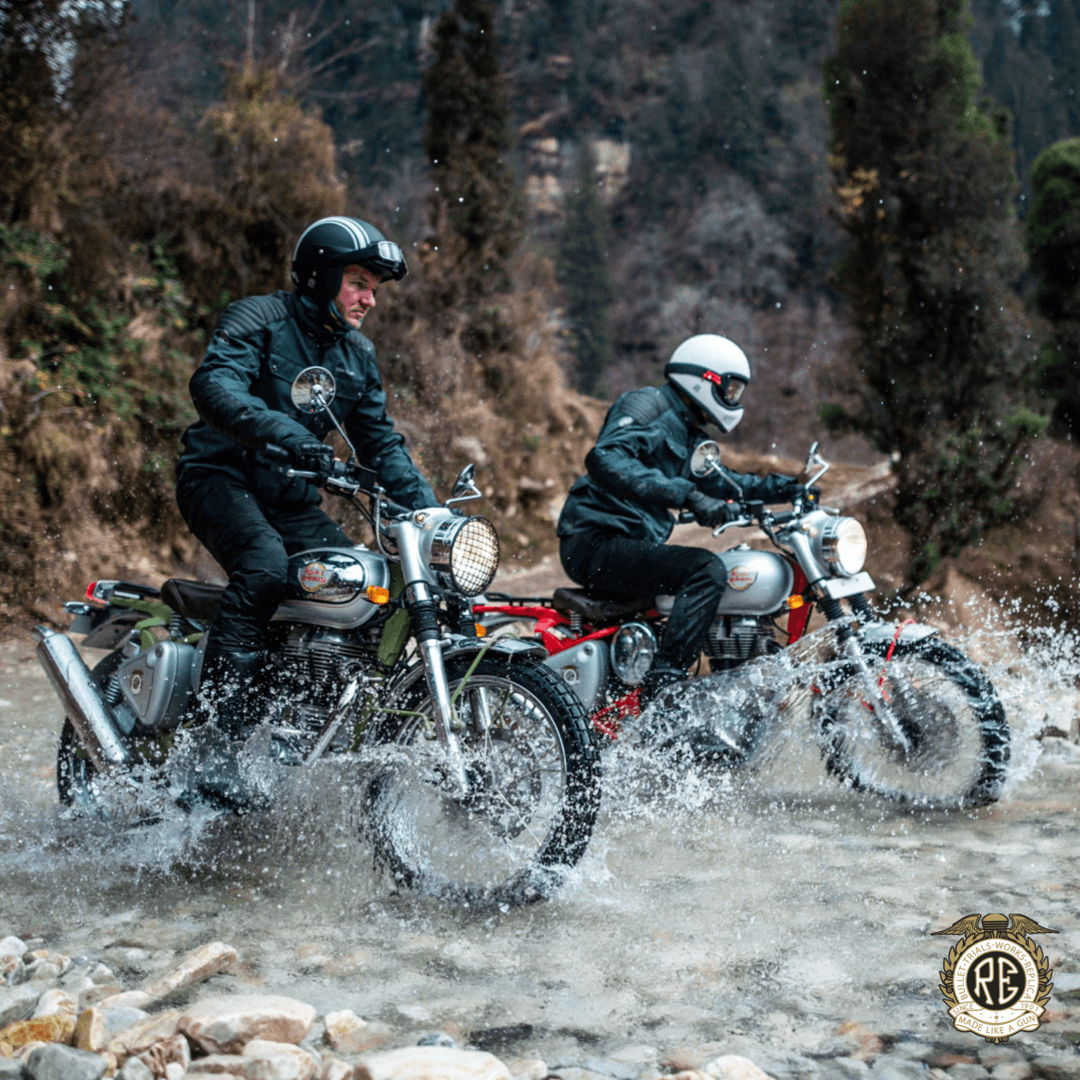 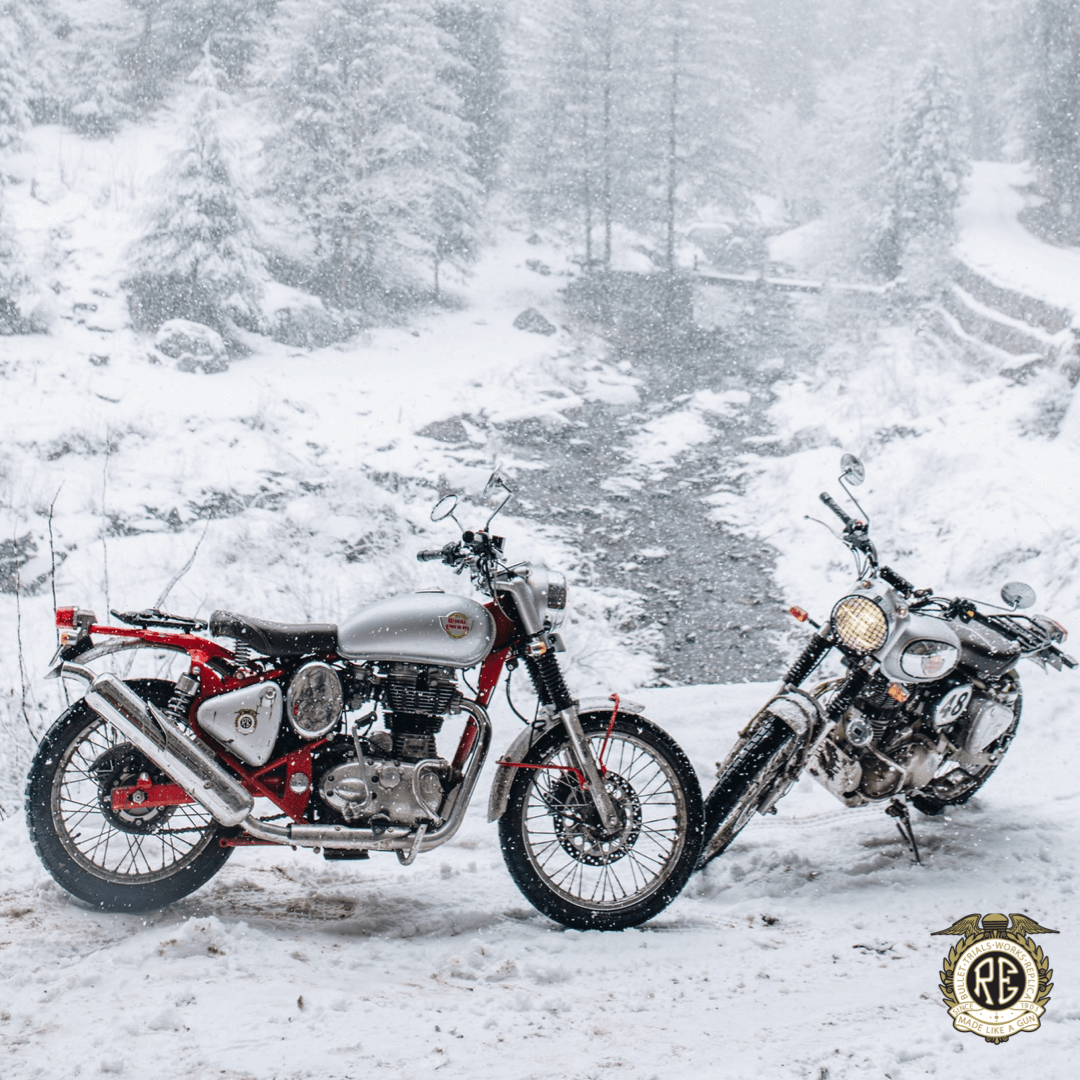