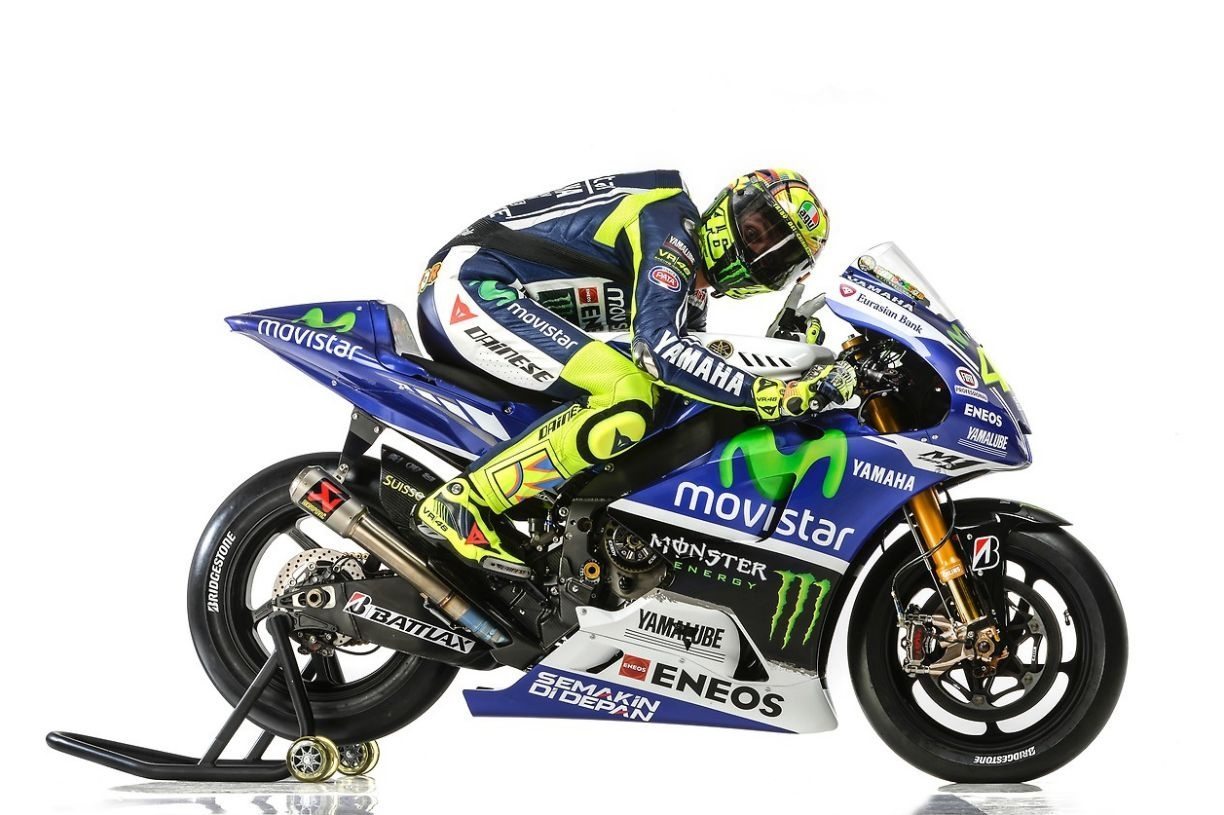 Three new MotoGp licenses are being issued next year, out of which two have been secured by KTM.

Valentino Rossi has his eyes set on the third one. The MotoGp racing legend has been working to get his own team into the Big Boys circuit next year. He already has a team in Moto3, called the Sky Racing Team VR46, which he launched in 2014. Currently, he has Andrea Migno and Nicolo Bulega running this season.

For MotoGp, Rossi intends to get either a Yamaha M1 or KTM. KTM also happens to be the manufacturer that supplies his Moto3 team as a team-owner.

It will be interesting to see how the leader on the circuit will perform from the pit-lane!

We can’t wait to see where this is headed!

Meanwhile, all these rumours are being rubbished. But we’ll know if there’s any future development on this side.