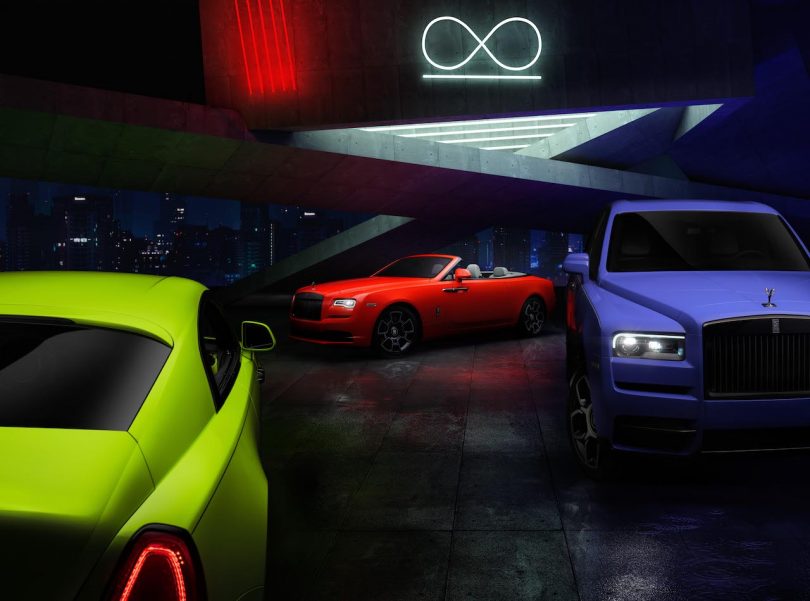 Rolls Royce has revealed the Neon Nights collection in the Rolls Royce Dawn, Wraith and Cullinan Black Badge edition thus ruling out the notion of that Rolls-Royce’s Black Badge variants have to be Black. Rolls Royce has introduced the super-solid Neon Nights which follows the highly successful ‘Pastel’ Collection in 2019, at the Pebble Beach event, where the Ghost, Wraith and Dawn were unveiled finished in a Bespoke pastel colour palette thus creating a new demand for cars with a dynamic colour palette.

The brand has revealed that the vibrant colour palette in the Neon Nights edition draws its inspiration from exotic plants and animals in nature. The brand also announced that the Neon Nights edition will be created initially for customers only in the United States with just three further iterations of each colour commissioned for the sale in the global market. This makes the cars ultra-limited to just 4 iterations of each colour available worldwide.

Furthermore, Rolls Royce also revealed that the Dawn Black Badge in the Eagle Rock Red colour was inspired by the flowers from an evergreen tree in Hawaii, called ‘Ōhi‘a lehua. The interiors of the Dawn Black Badge Neon Nights edition comes finished in Selby Grey leather with Koi Red stitching and piping details.

Similarly, the Wraith Black Badge which is offered in the Lime Rock Green finish features a near-luminous hue inspired from the Australian green tree frog which was encountered by the brand’s Bespoke Paint Specialist Sami Coultas on a trip to Tamworth in the north of Sydney. On the interiors, the Dawn is finished with Scivaro Grey leather along with Lime Rock Green accents as contrast stitching and piping.

The Rolls Royce Cullinan Black Badge SUV is finished in the Mirabeau Blue finish which draws its inspiration from an exotic butterfly, Rhetus Periander which is also known as Periander Metalmark. The butterfly species is found across Central and South America, known for the vibrancy of its wings. The Cullinan Black Badge Neon Nights edition also comes with dramatically contrasting interiors which feature Arctic White leather interior and Lime Rock Green details.

The brand also revealed that the Technical Fibre fascia in all three vehicles is made with a dramatic graphic design and featuring an intense neon glow that depicts the distortion of artificial light. 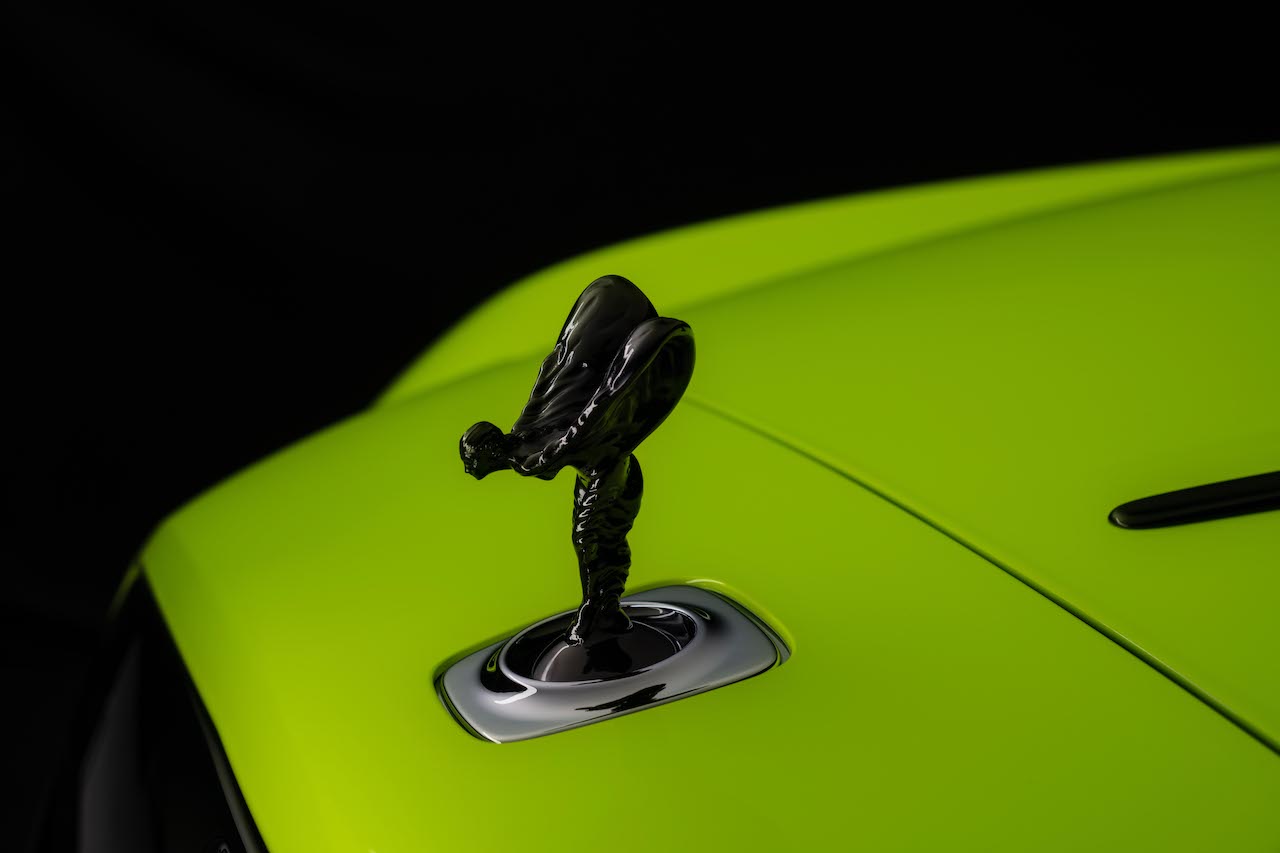 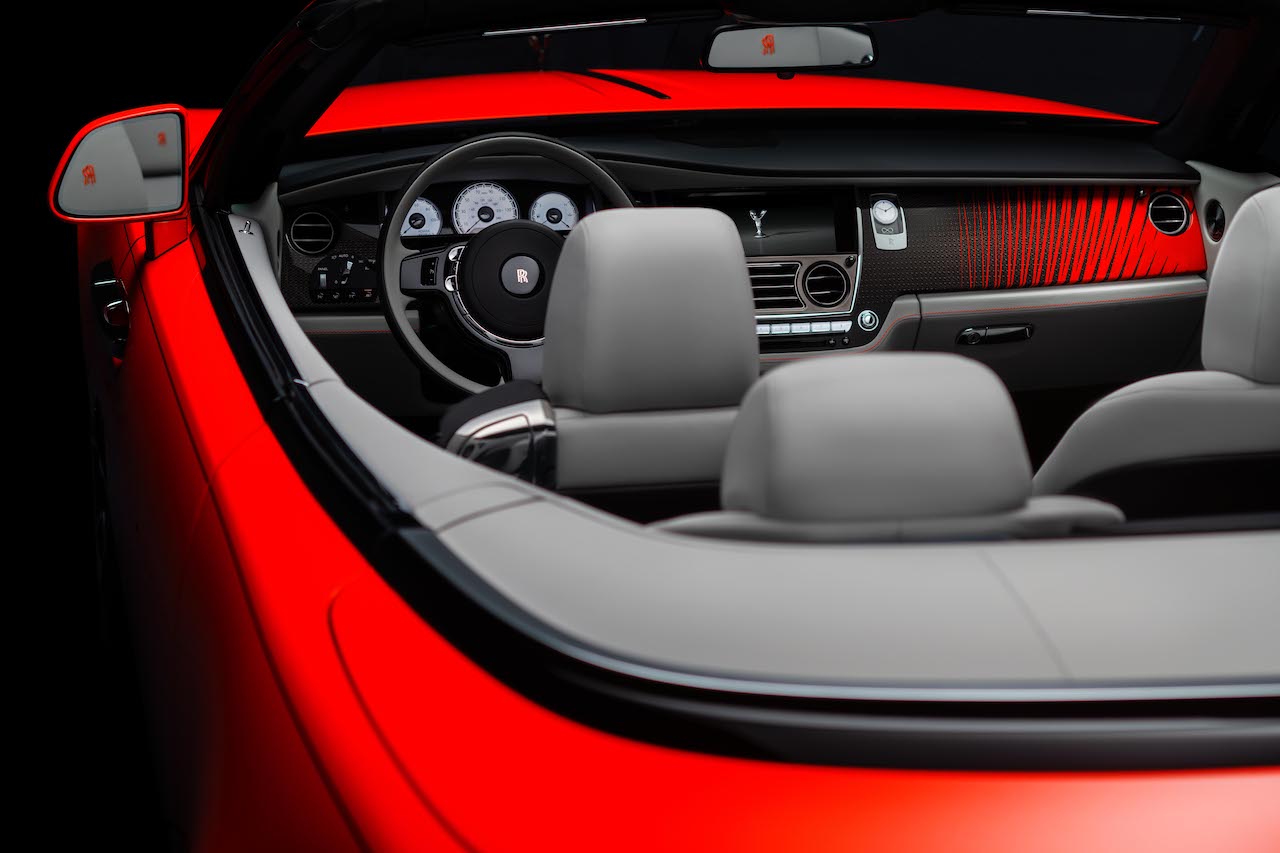 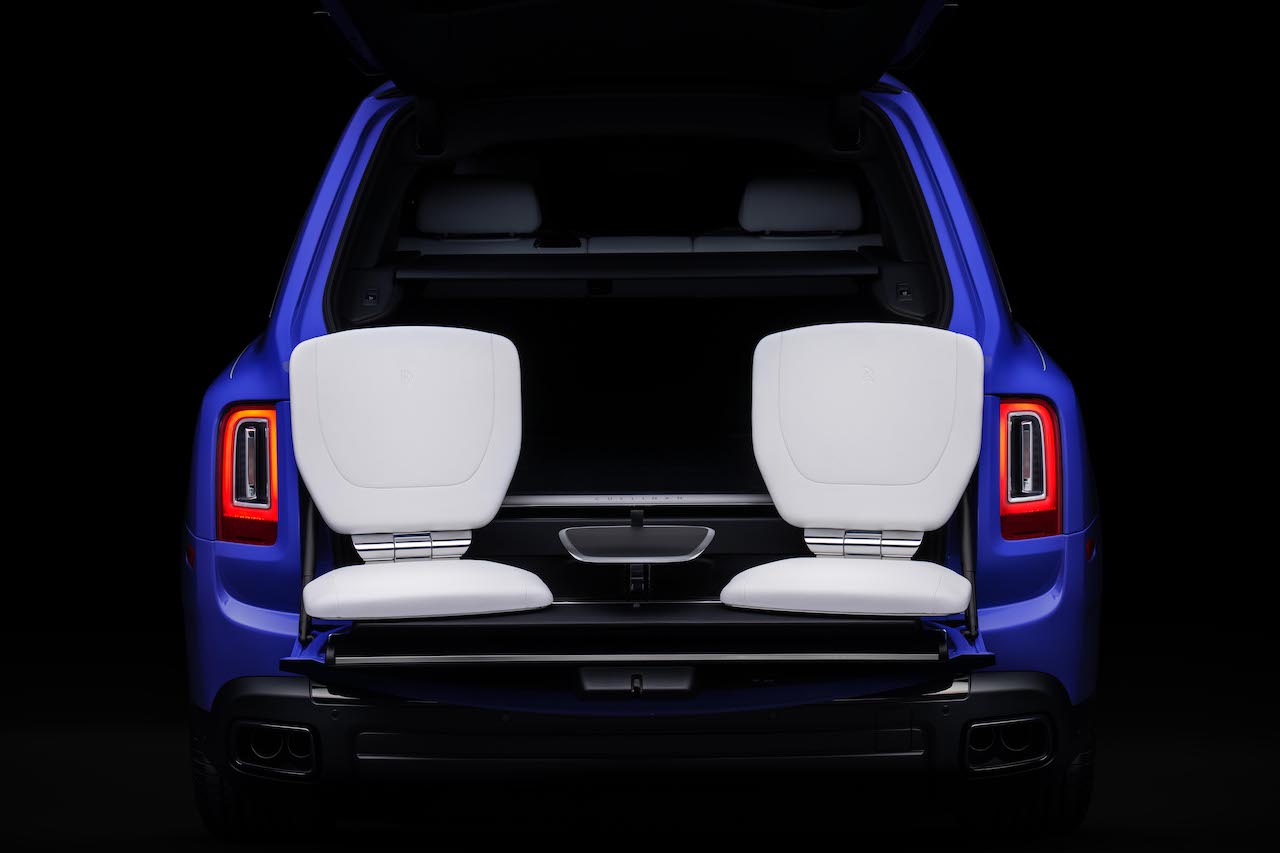 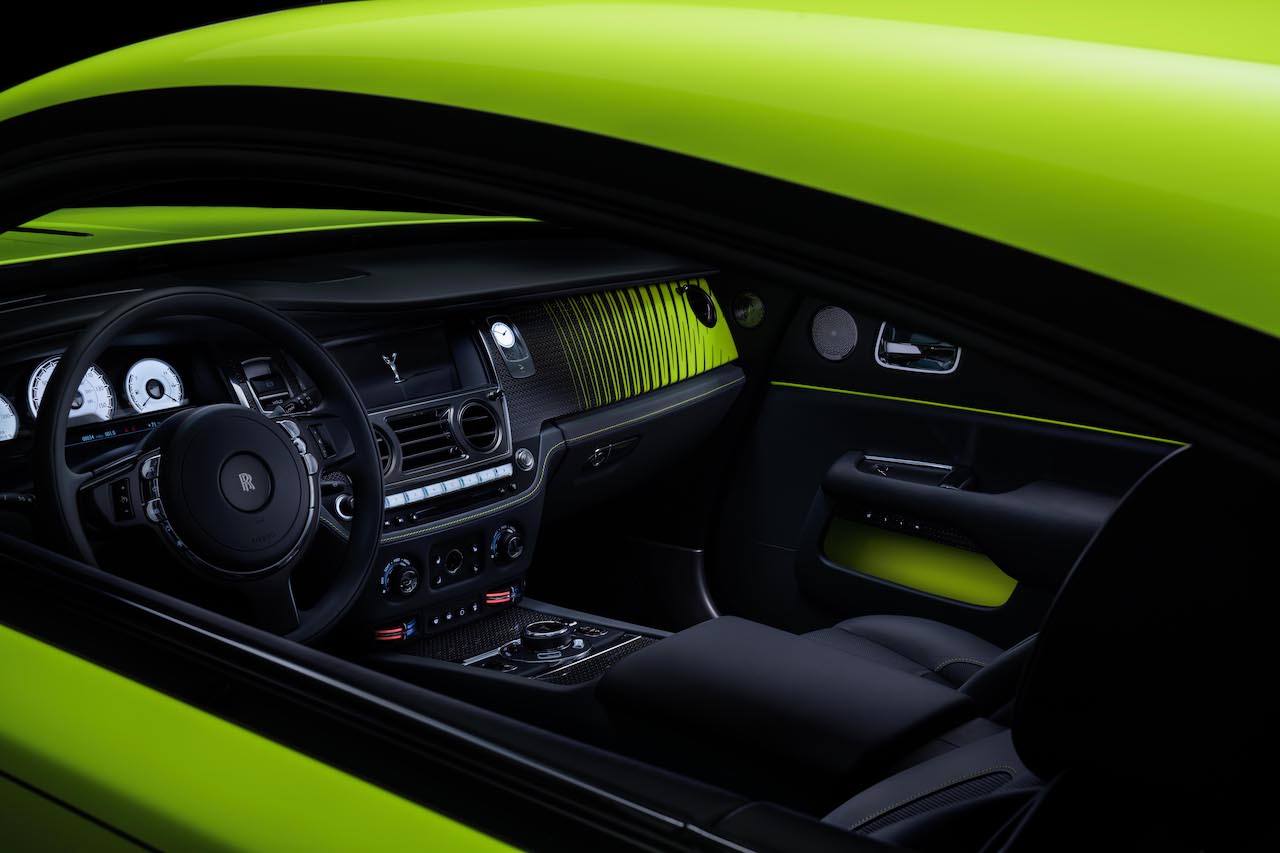 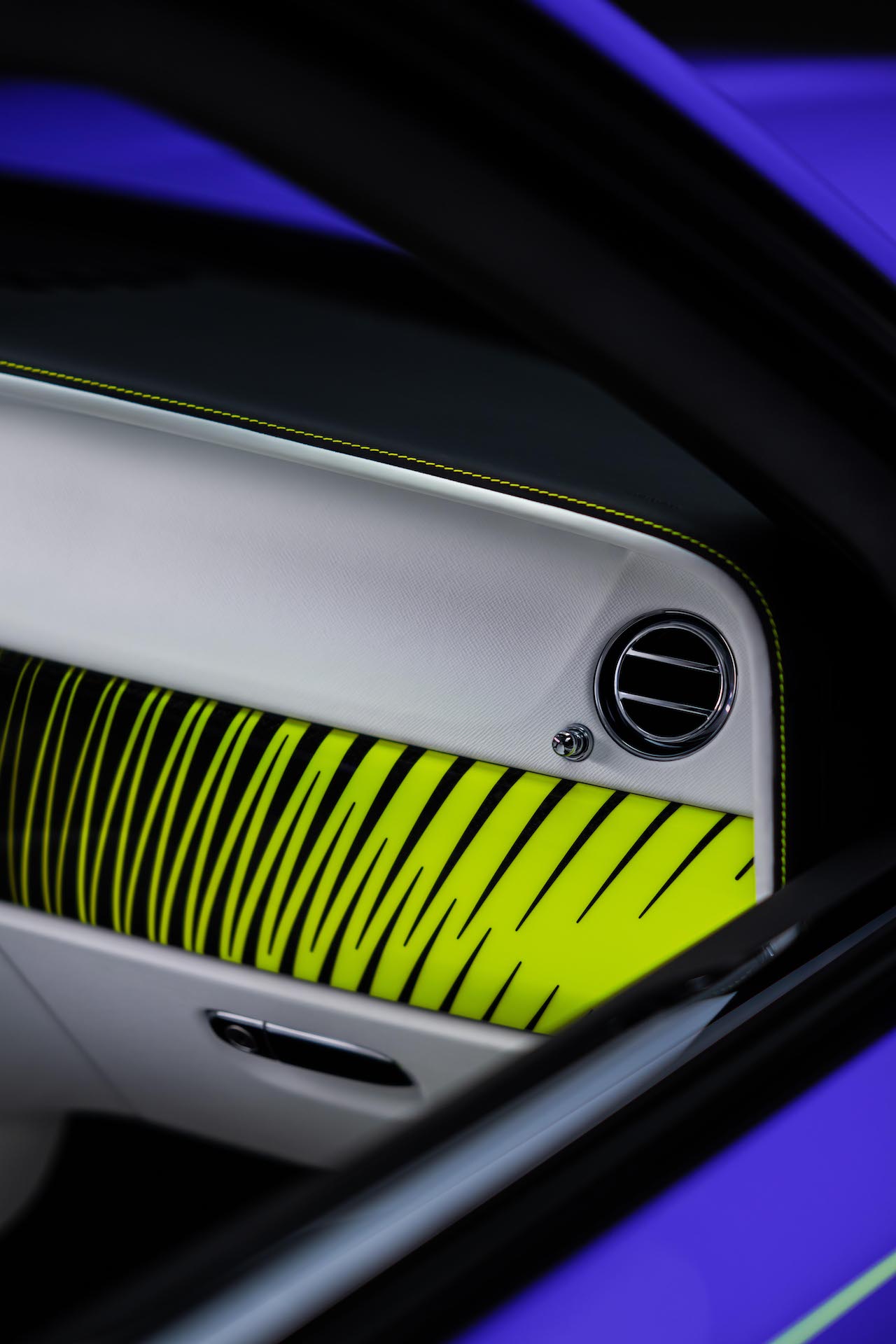 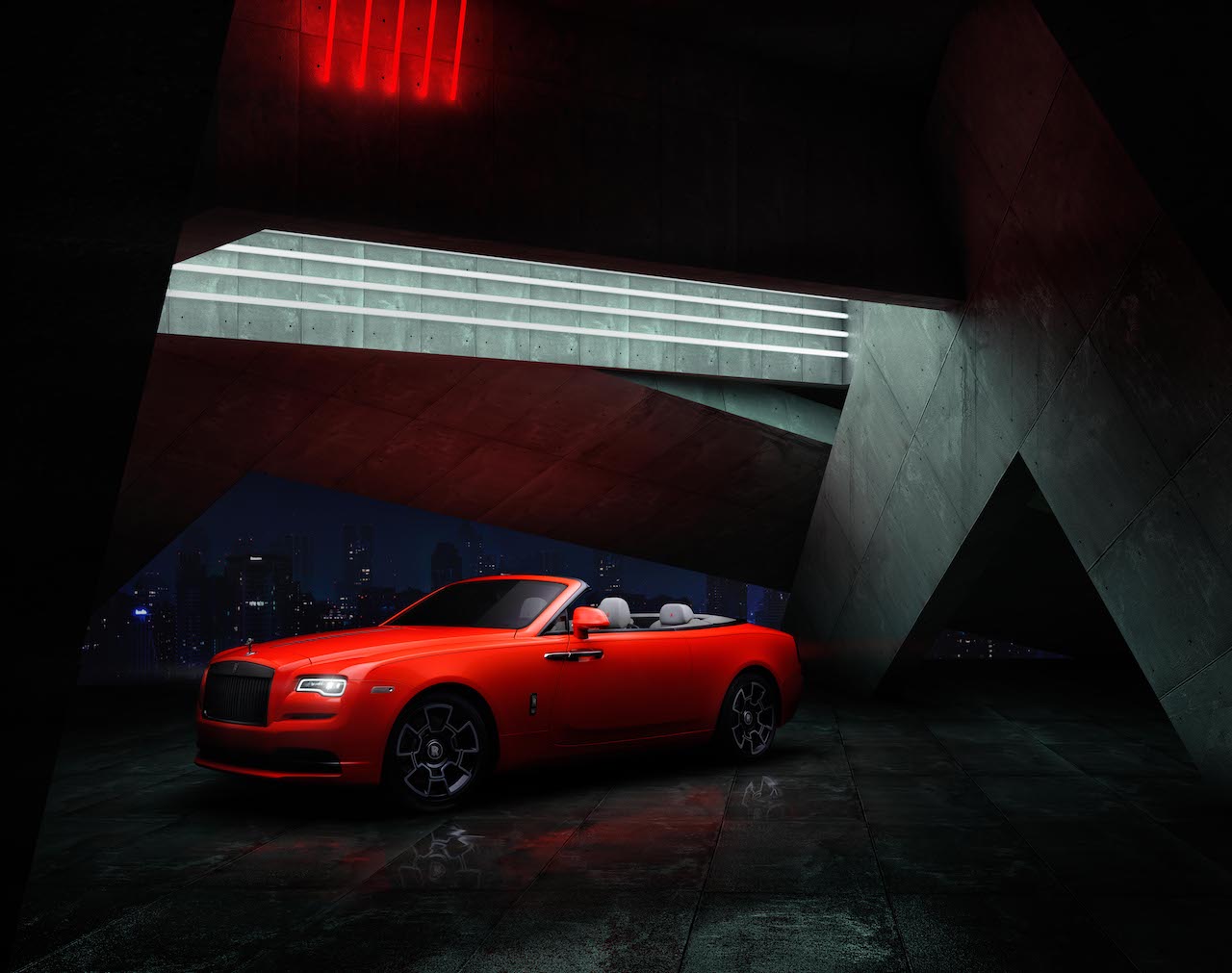 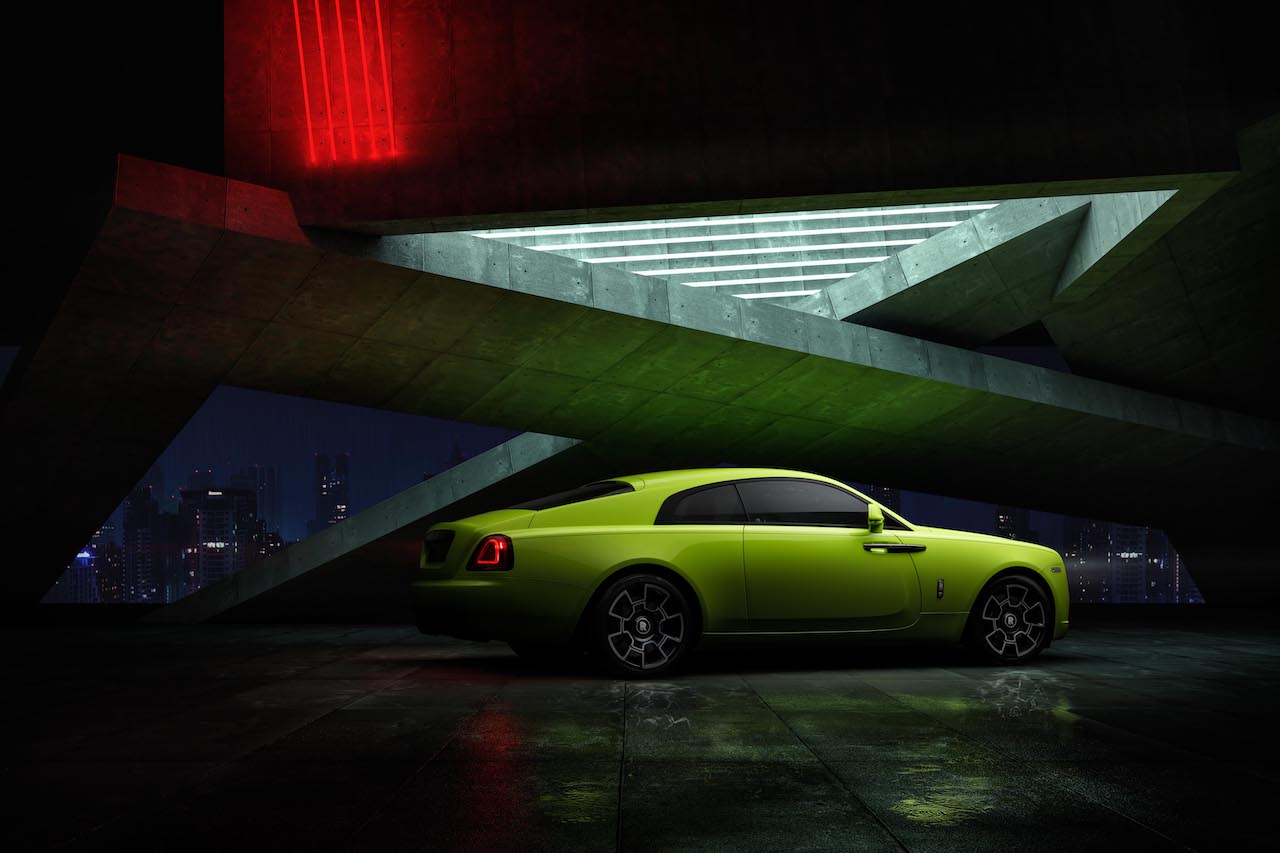 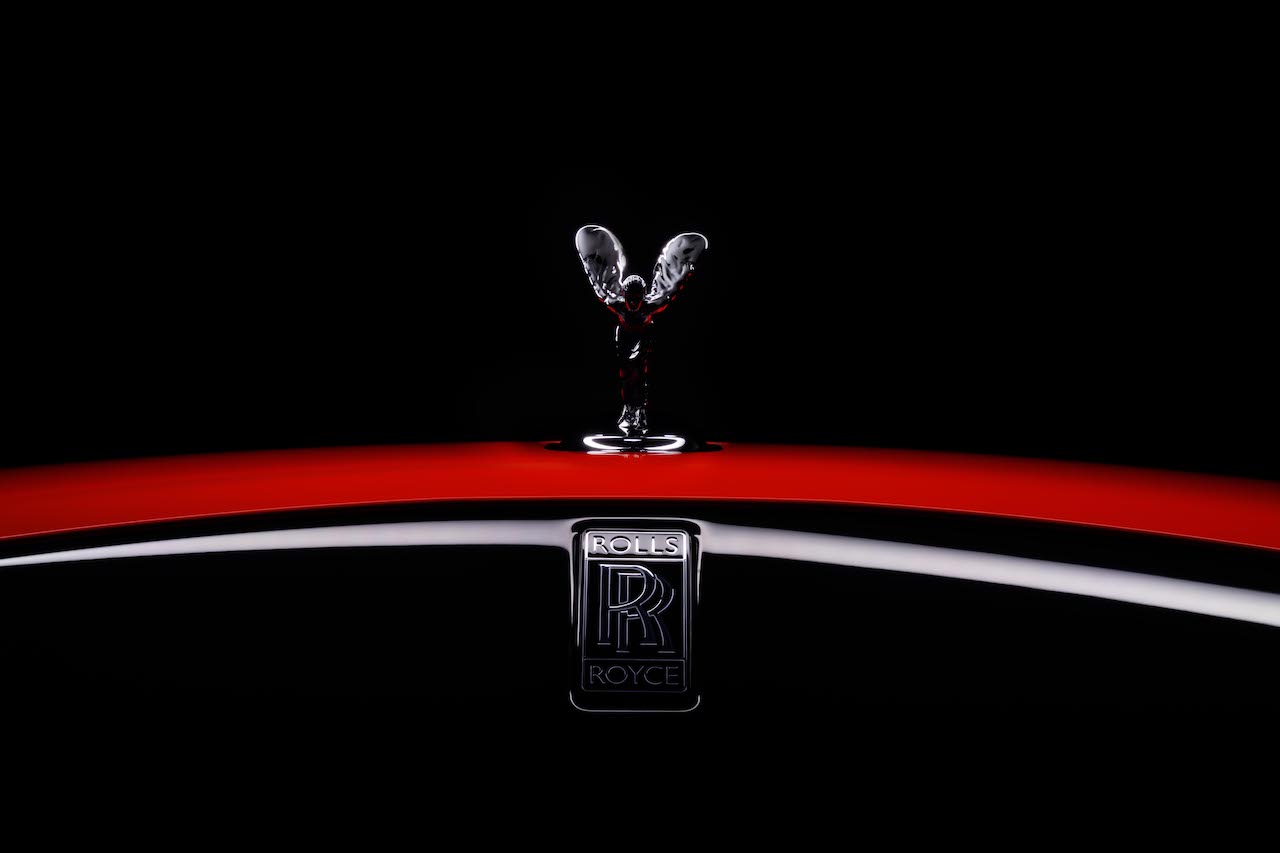 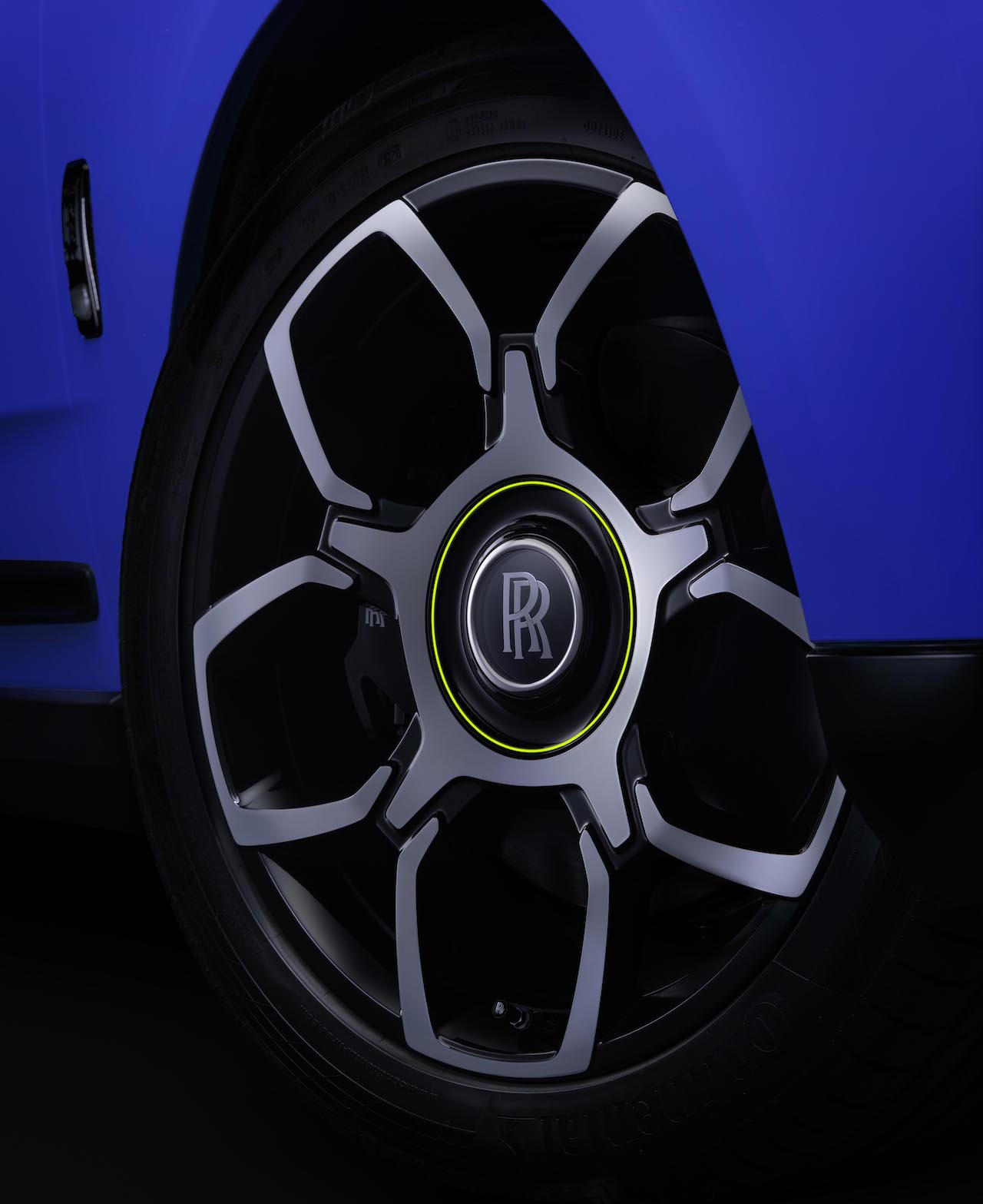 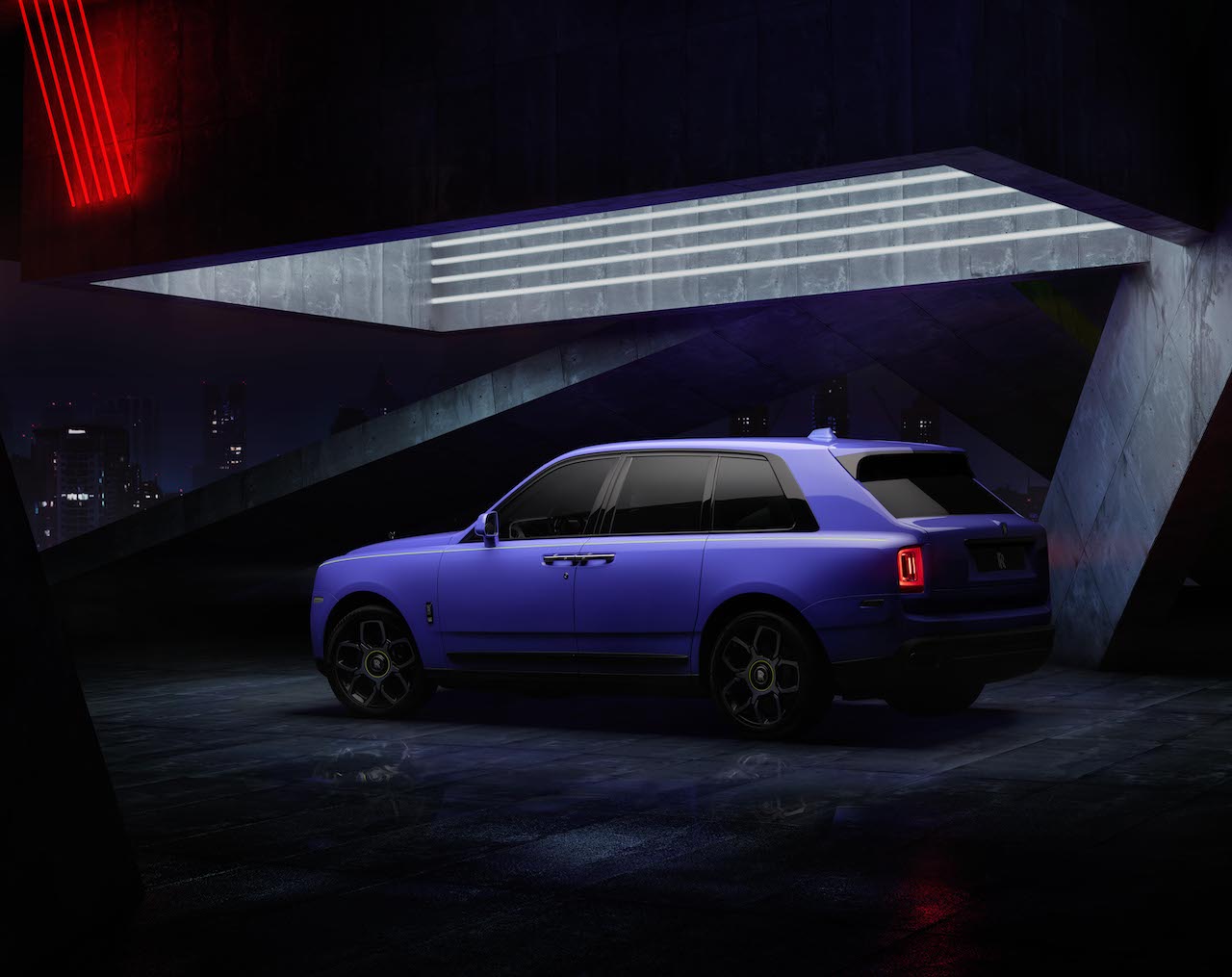