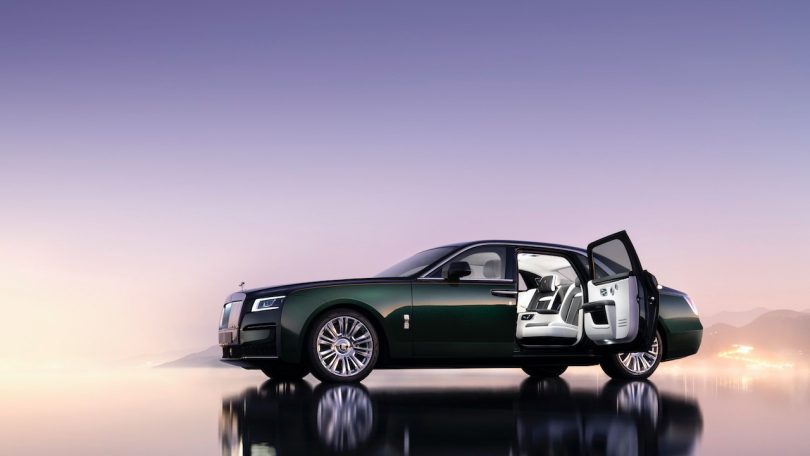 Rolls-Royce has introduced the 2nd Generation Rolls-Royce Ghost Extended in the Indian market priced at INR 7.95 Crores ex-showroom. The Extended in the moniker undoubtedly means a long-wheelbase version (LWB). In its long-wheelbase Ghost Extended commands close to INR 1 Crore more than the standard 2nd generation Ghost and offers the most rear legroom in a four-seat saloon with the exception of Phantom Extended.

Other highlights from the 2nd generation Ghost have also been carried over such as the new illuminated Pantheon grille with 20 LEDs that subtly glow the vertical vanes, new LED and Laser headlight and new taillights. The hallmark Starlight headliner that replicates the sky over Goodwood, a Micro-Environment Purification System and Bespoke 18 channel Audio system, to name a few.

The Rolls-Royce Ghost is powered by a 6.75-litre twin-turbocharged V12 petrol engine that generates 571 PS of power and 850 Nm of torque at only 1600 RPMs matched to a ZF 8HP90 8-speed automatic transmission. The brand has also incorporated 100kg of acoustic damping materials into the chassis, bodywork and tyres for exceptionally quiet cabin even at high speeds.

The deliveries on the Rolls-Royce Ghost Extended are expected to begin from Q1 of 2021 and Q4 of 2020 in the International market. 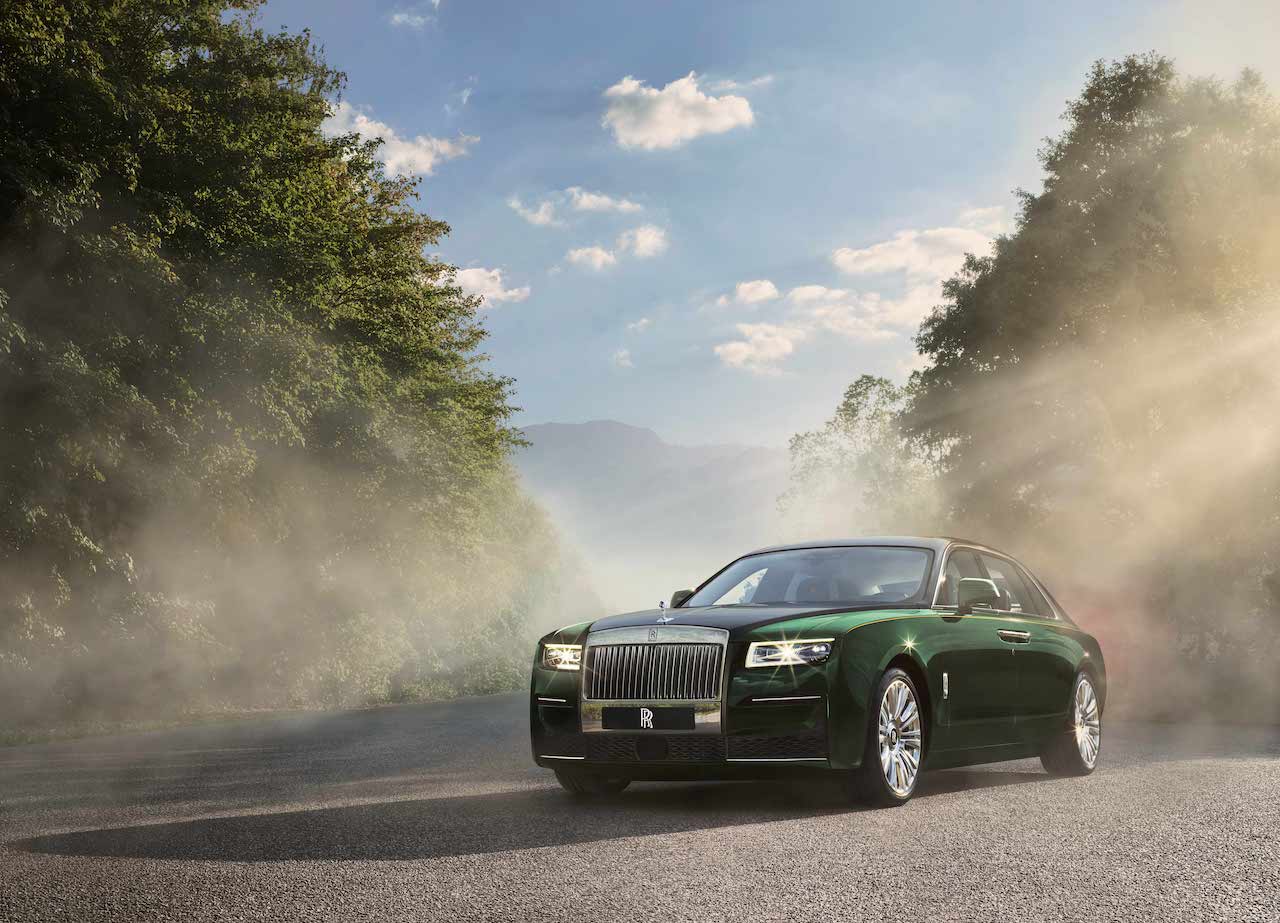 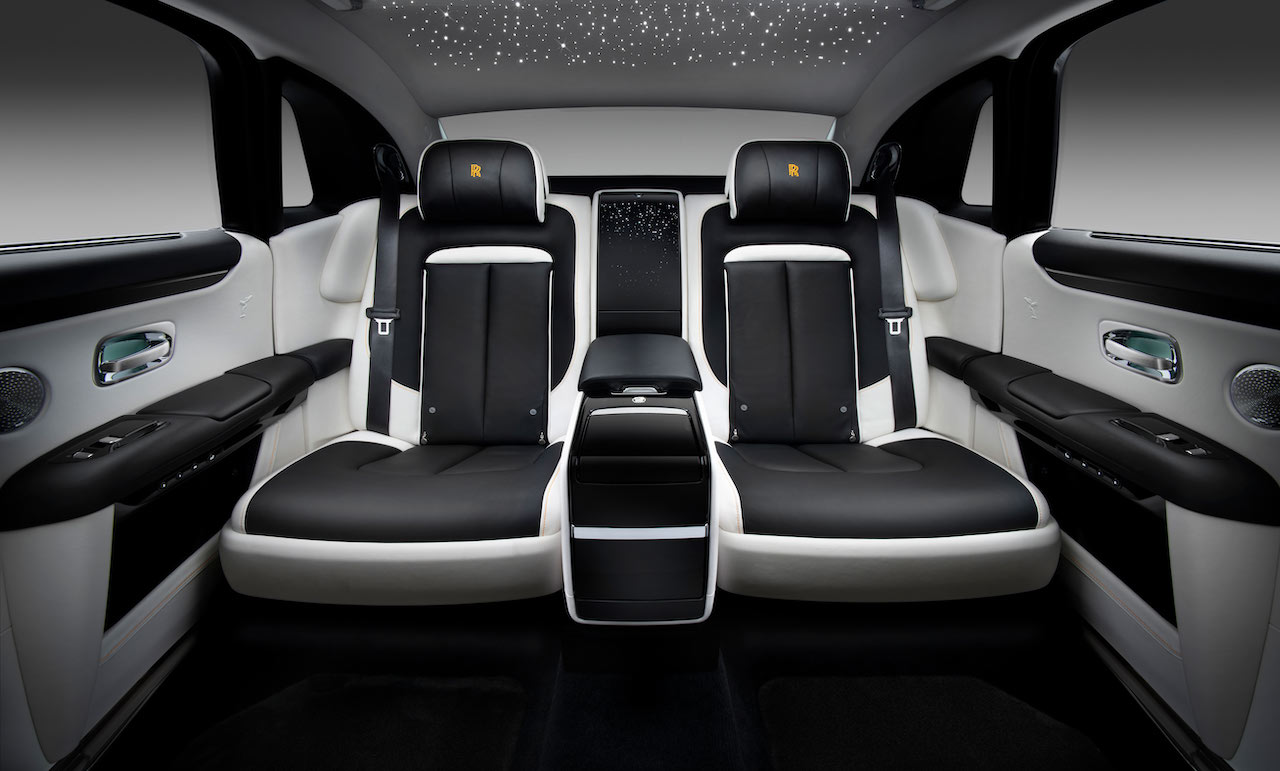 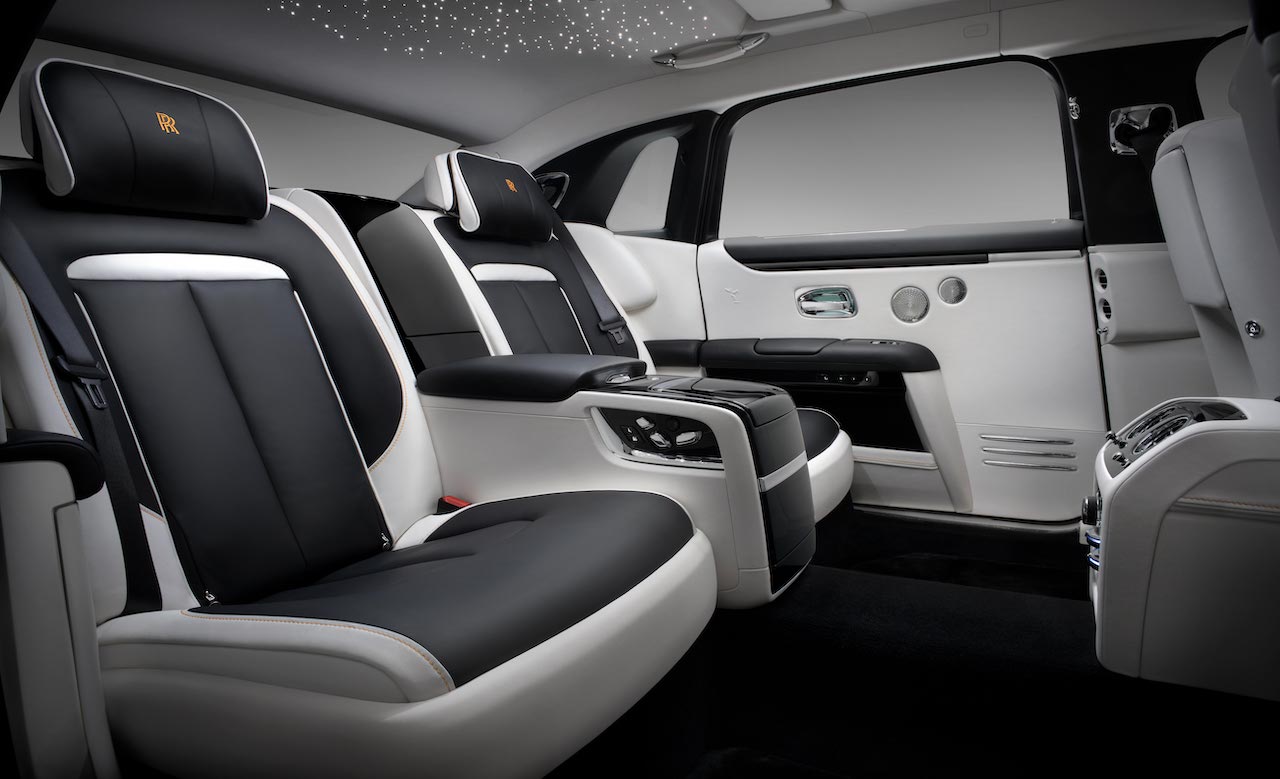 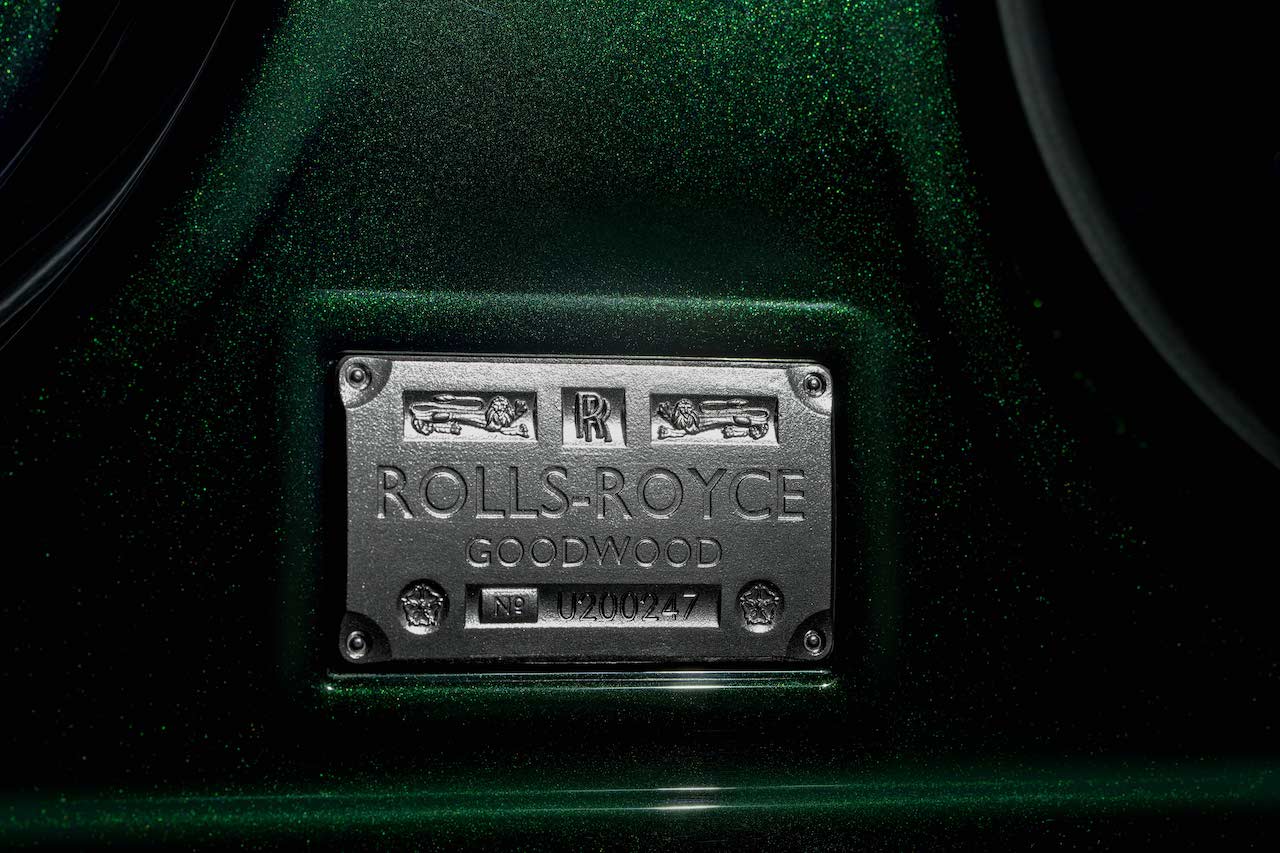 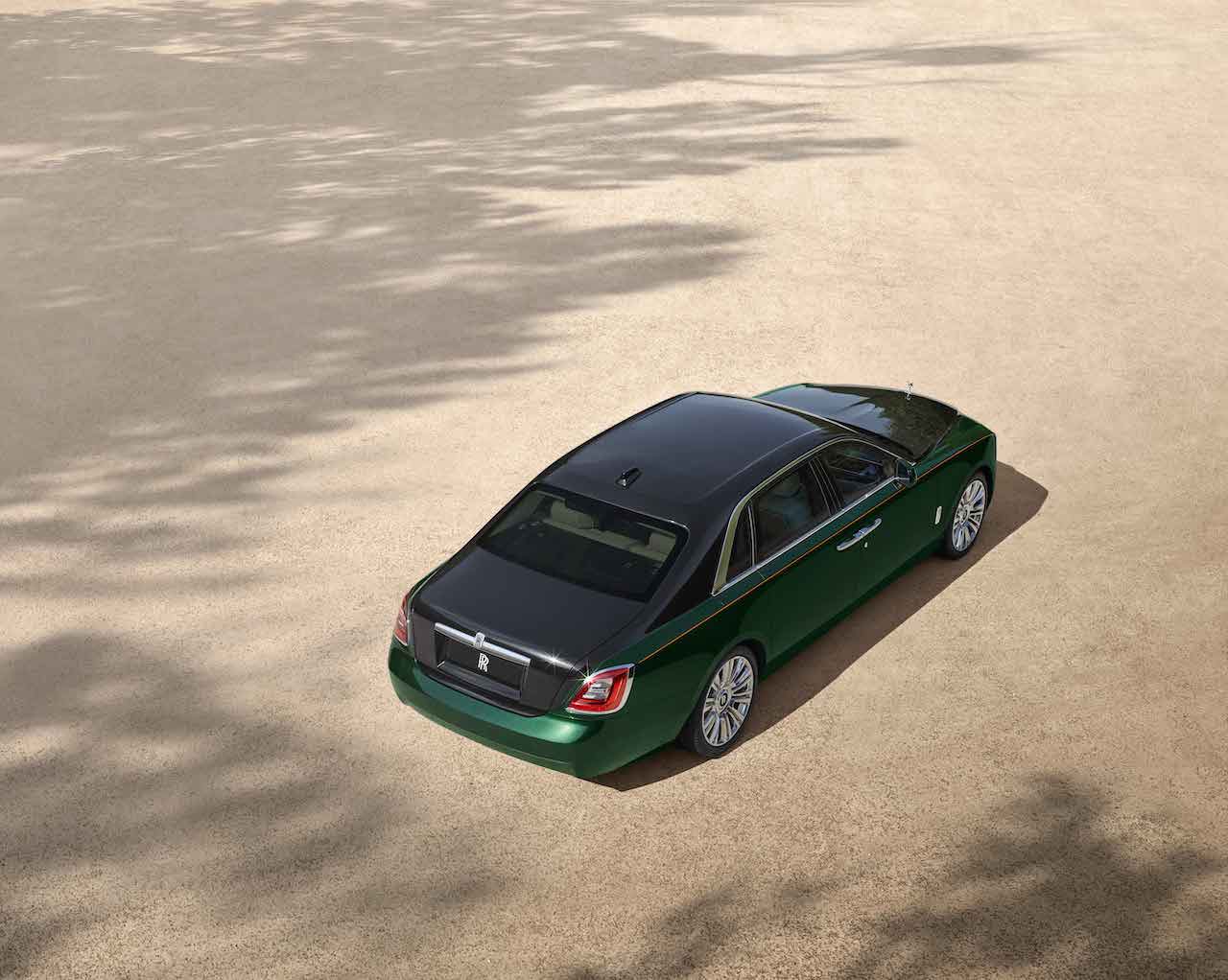 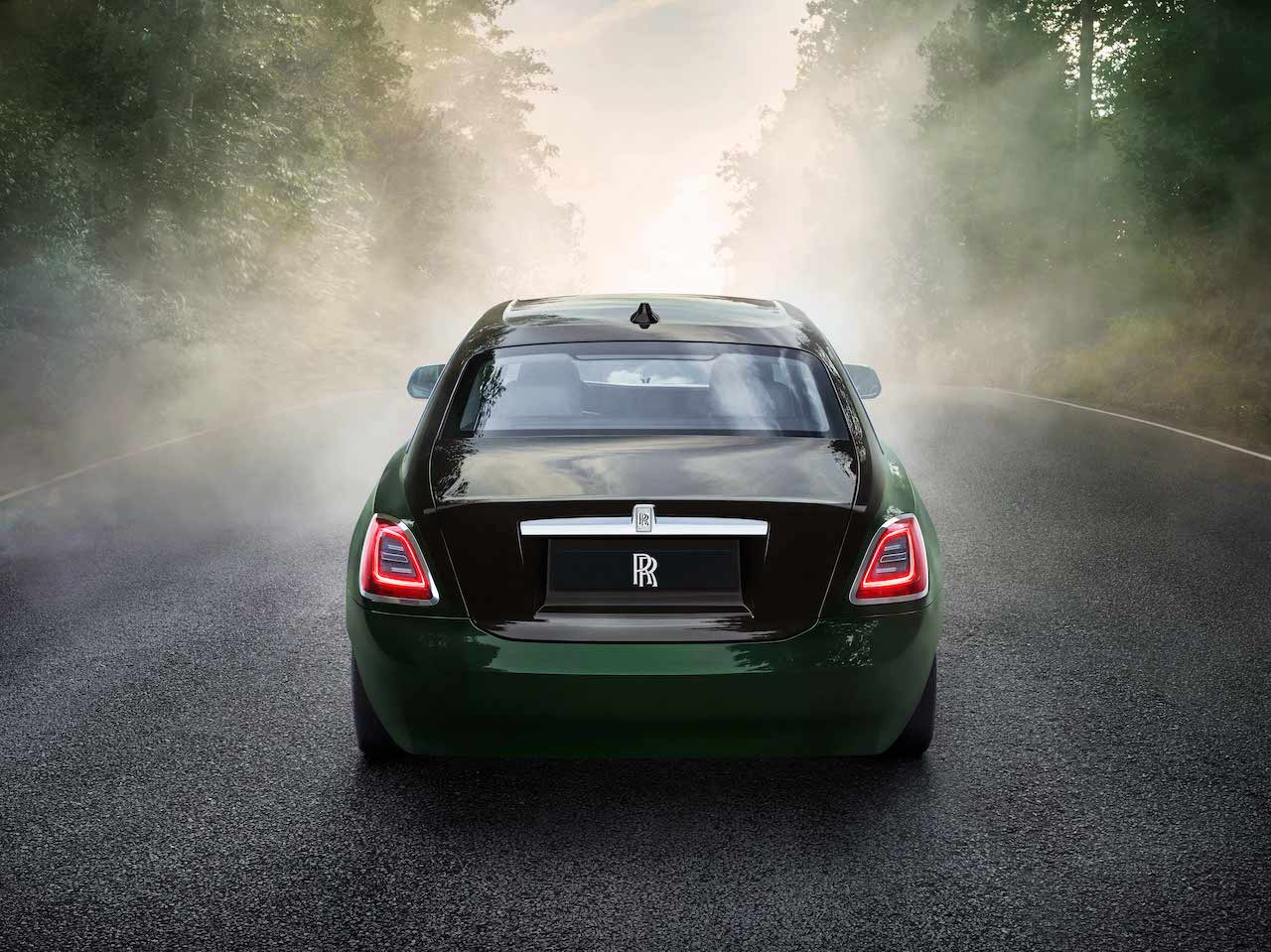 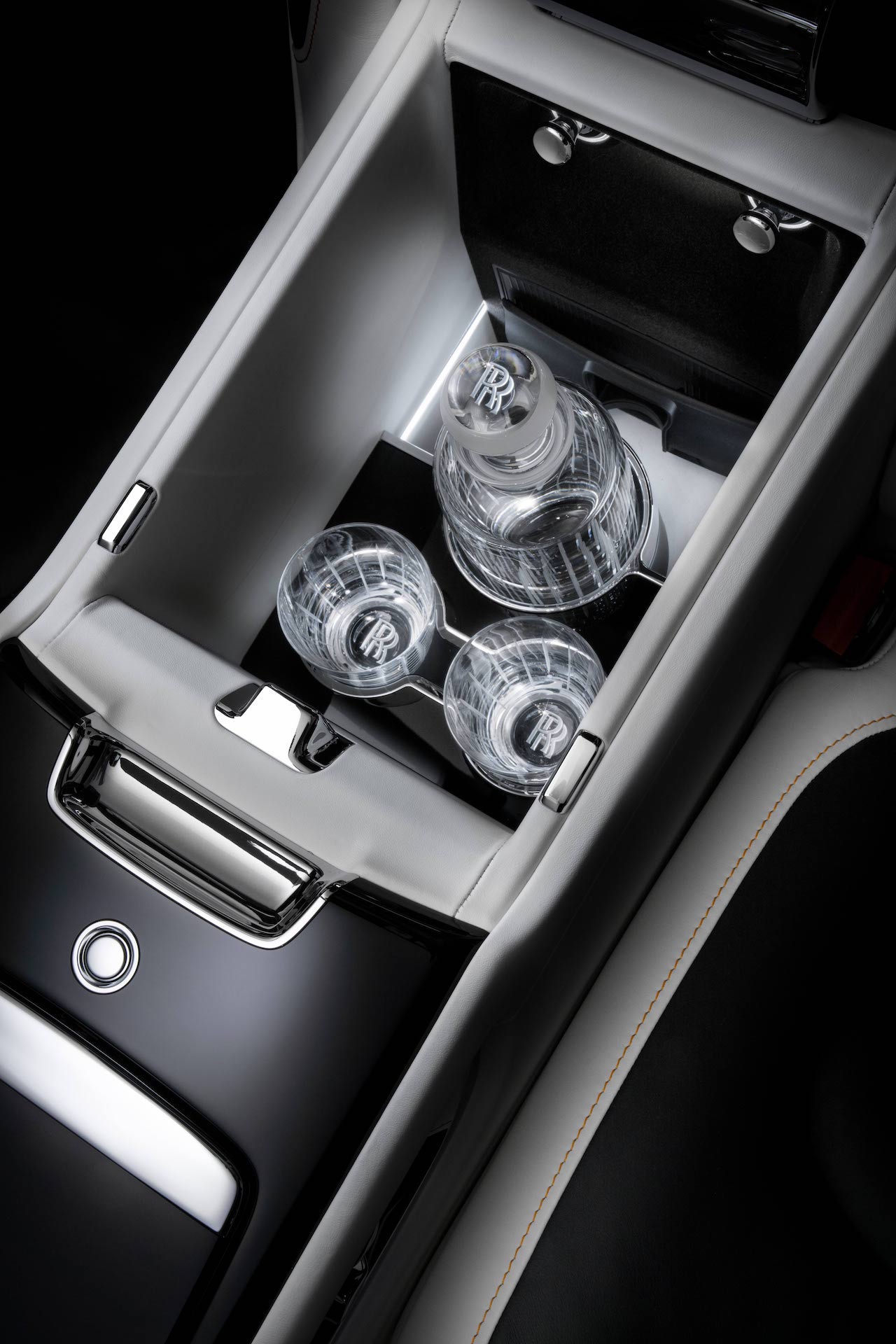 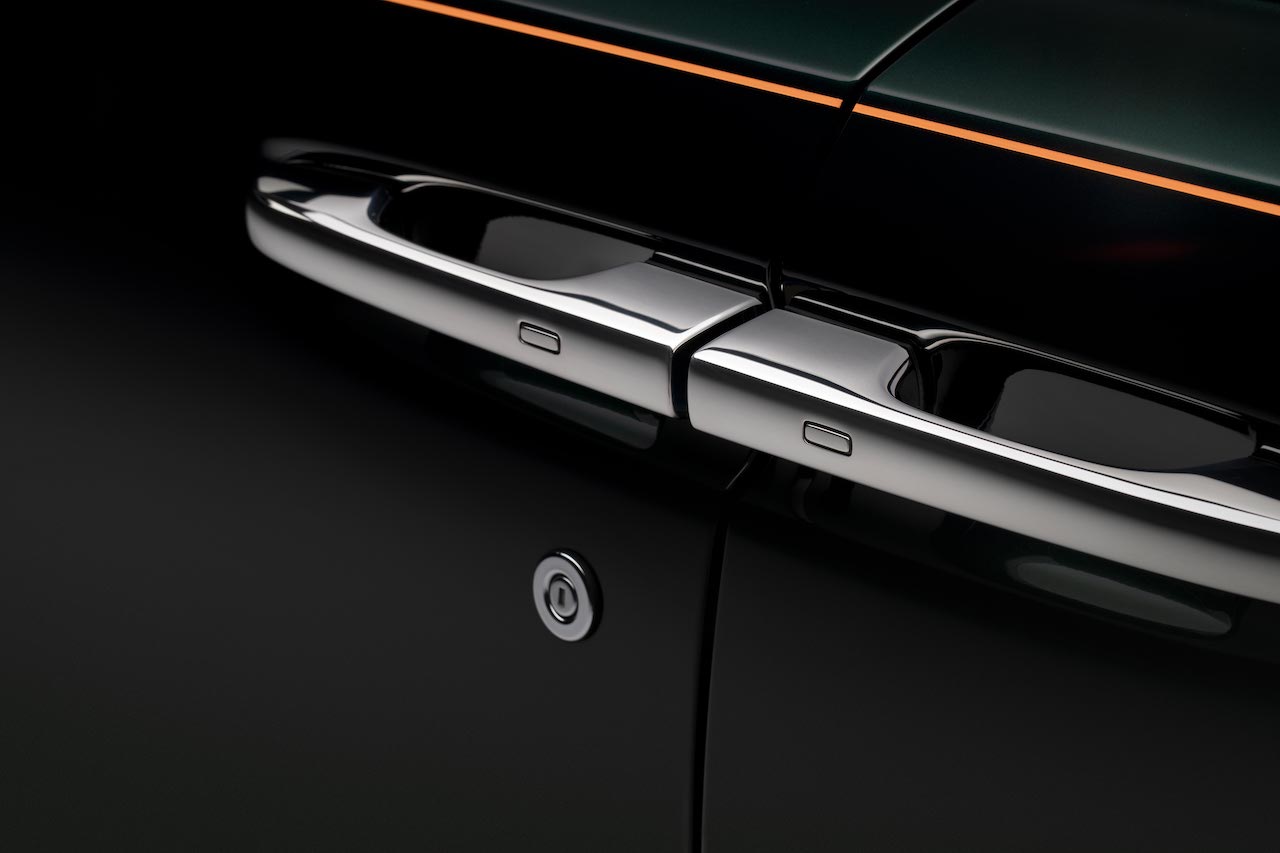