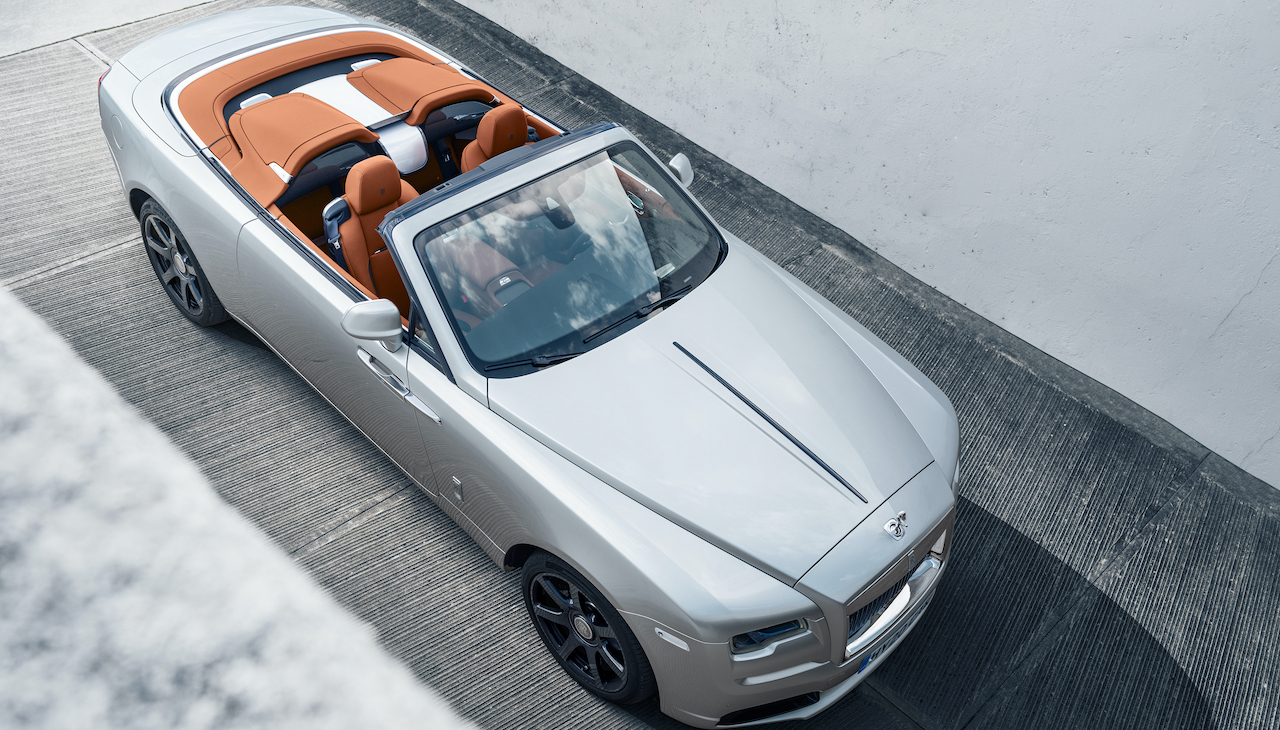 In terms of design and styling, the Dawn Silver Bullet features a Pantheon grille with dark chrome elements, black inserts on the headlight which is a Rolls Royce first, black inserts on the bumper, a black spinal embellishment on the hood, black alloy wheels, black embellishment on the rear deck, black number plate holder, black bezel around the tail lamps and unlike the standard model which comes with chrome and wood, the two-seater Silver Bullet edition features a dark theme inside out.

On the inside, the Dawn Silver Bullet continues with the dark theme and features open-pored carbon fibre on the dashboard along with soft-touch leather materials, contoured leather seats, quilted leather upholstered centre console and analogue instrumentation with a Heads-up Display.

The Dawn Silver Bullet also features highlights such as adaptive headlights, an infra-red night-vision camera, coach styled doors, sharply raked Aero Cowling behind the driver and passenger and lockable storage spaces built into the cowlings and of course the ‘Spirit of Ecstasy’ on the front.

The Silver Bullet is likely to carry forward the engine from the Rolls Royce Dawn which is powered by a 6.6-litre twin-turbocharged 12-cylinder engine configured in V pattern that can produce 571 hp of power capable of doing a top speed of 250 kmph.

In other news, the brand has revealed that the Goodwood Ghost, the next-generation Rolls Royce Ghost will make its debut by Autumn this year. The brand has teased the Rolls Royce Ghost in an artist’s impression and recently revealed significant engineering advances developed for the new Ghost such as the new highly advanced Planar chassis system, Satellite Aided Transmission, which draws GPS data to pre-select the optimum gear for upcoming corners, all-wheel drive and all-wheel steering. 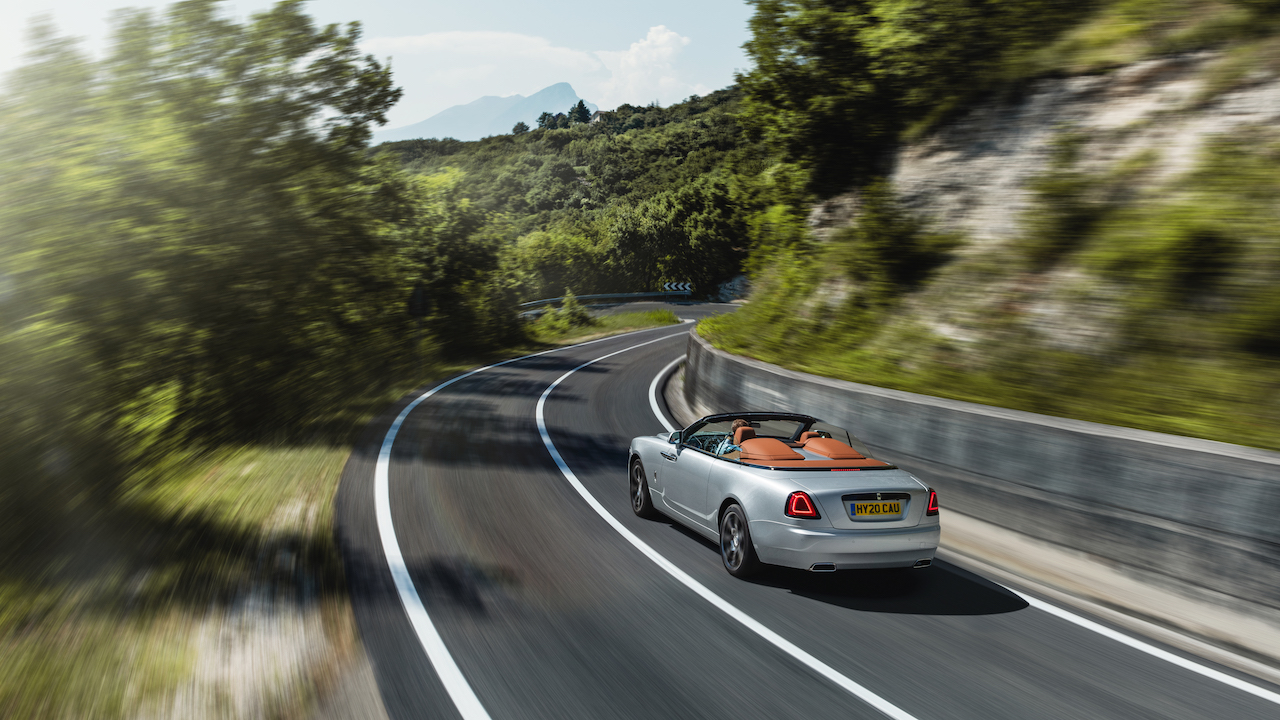 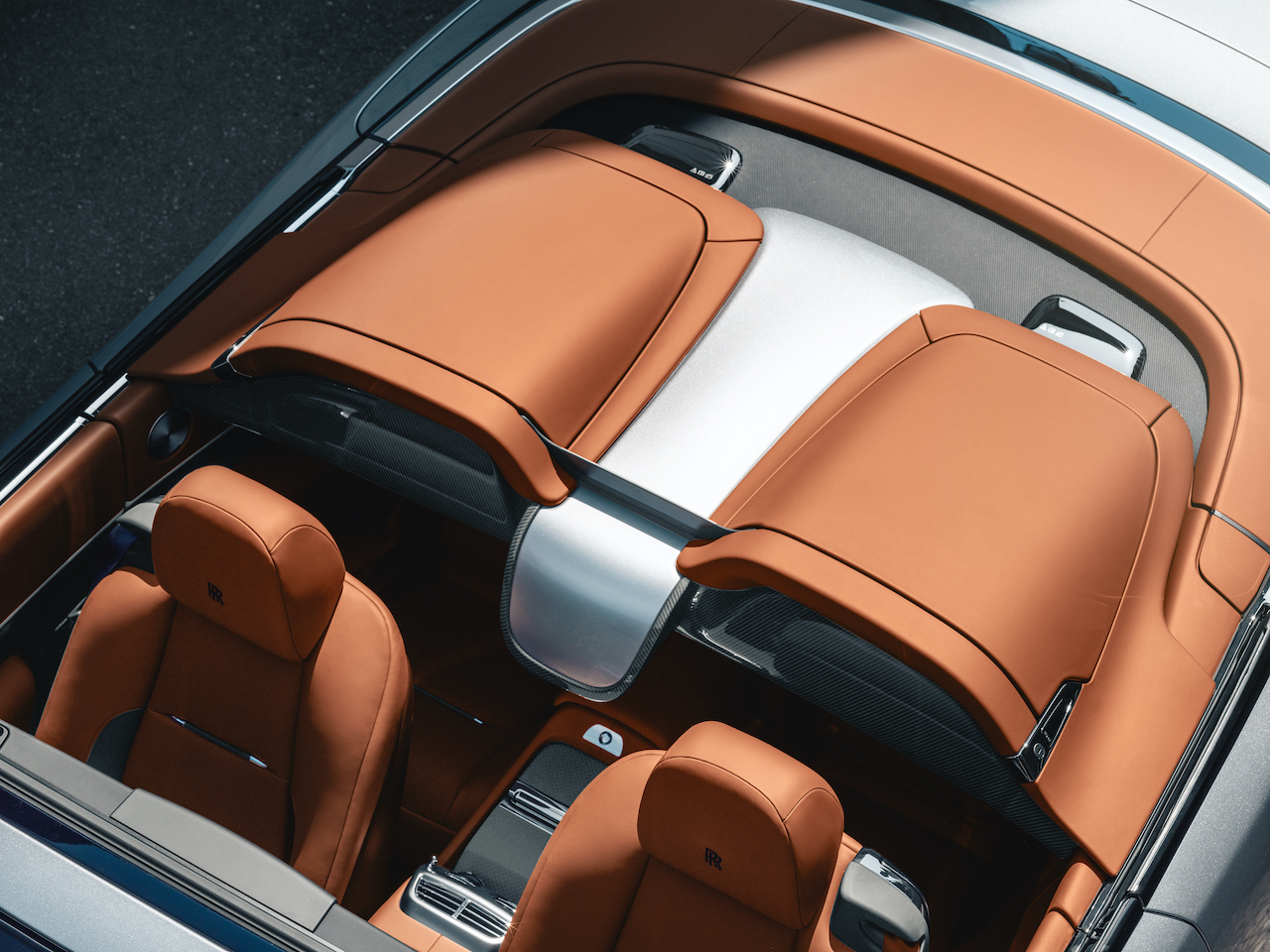 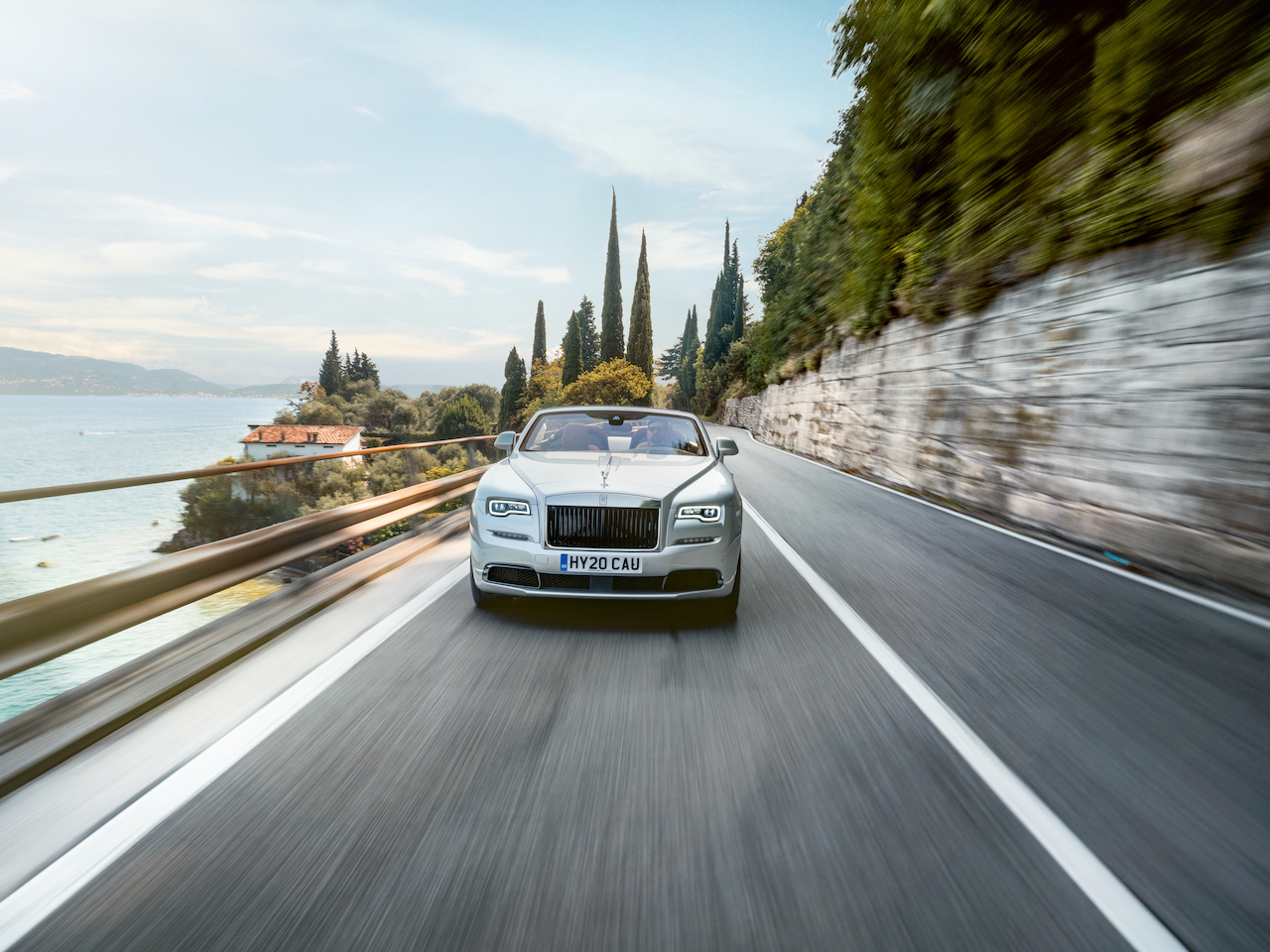 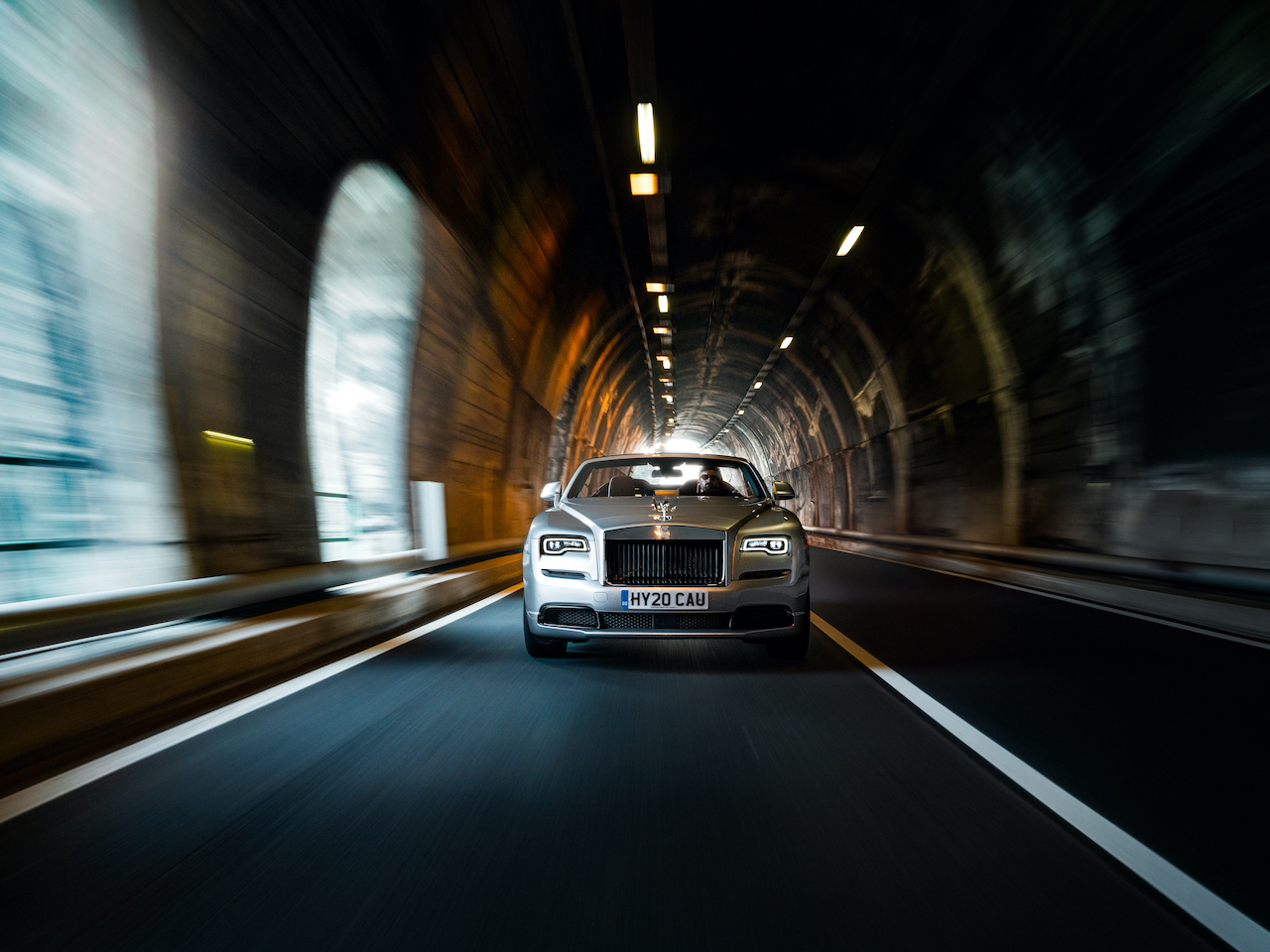 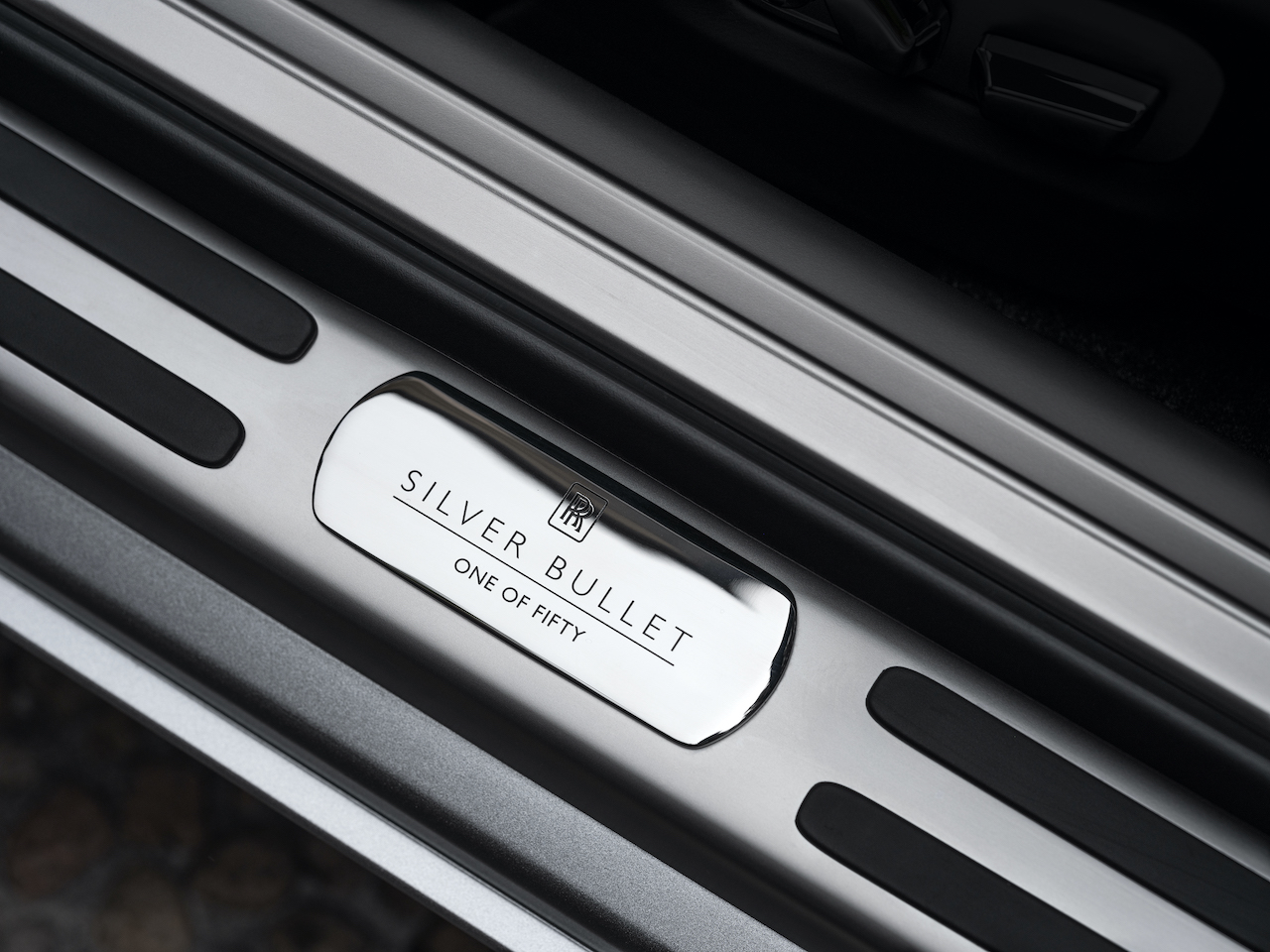 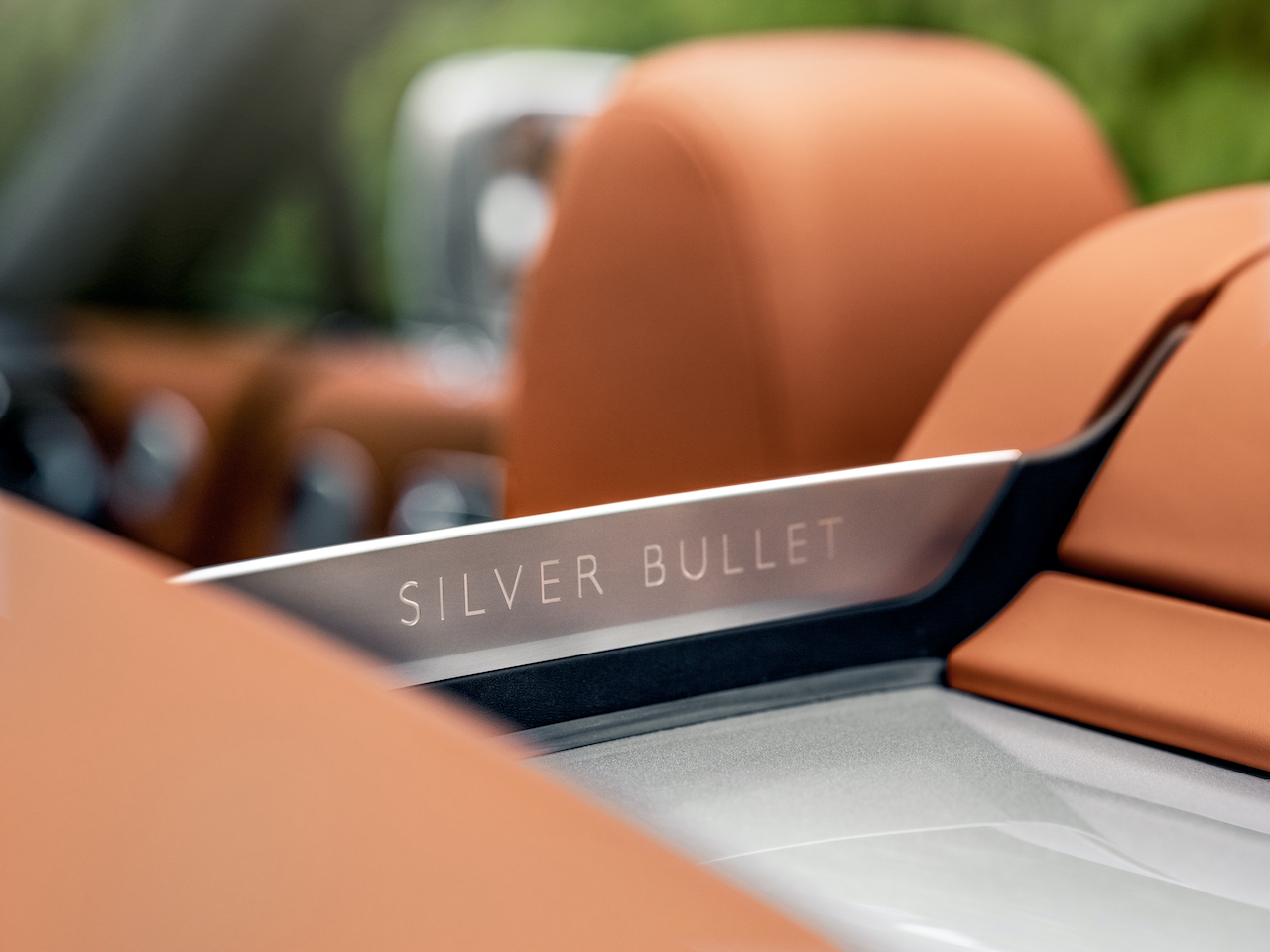 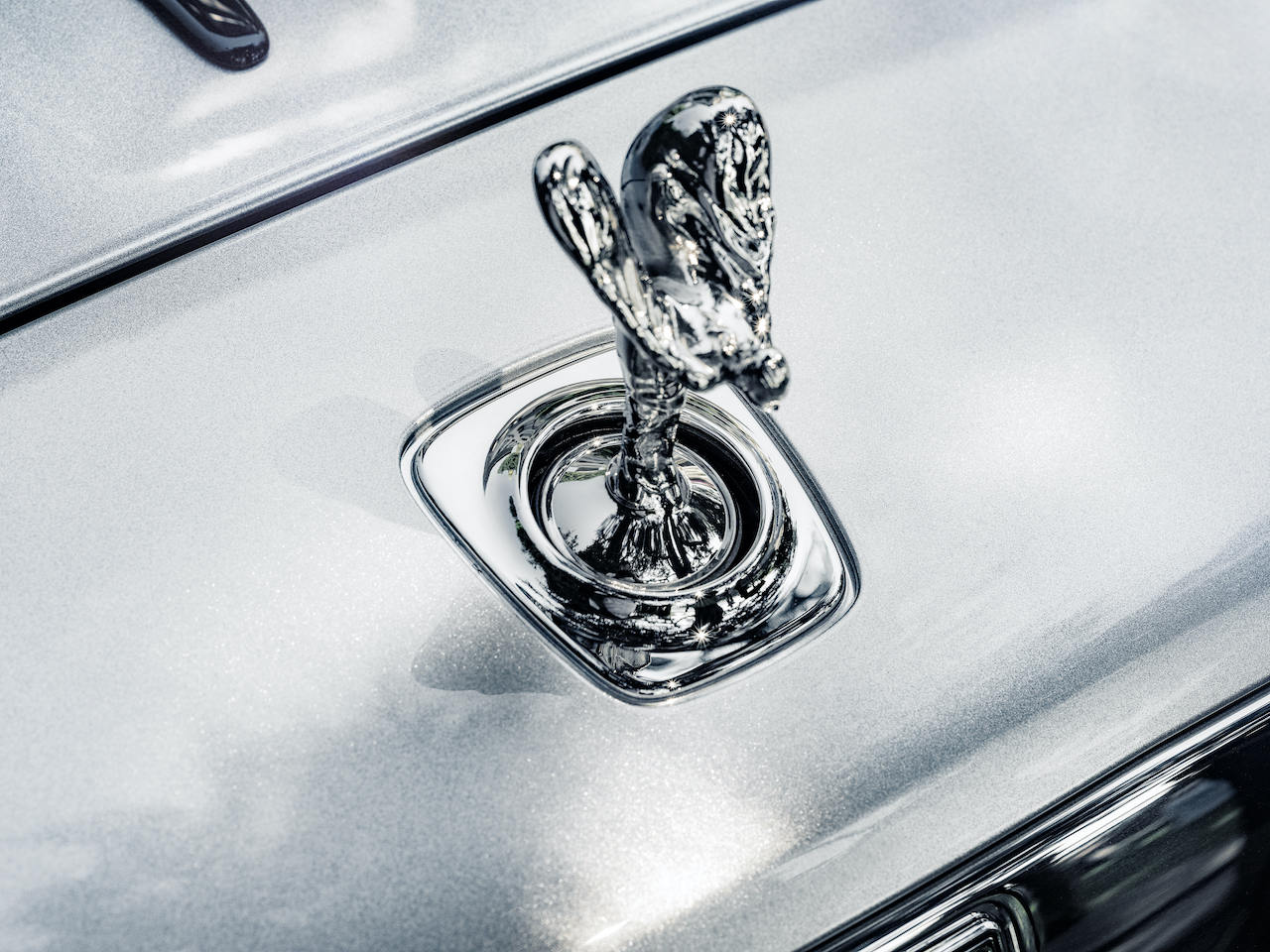