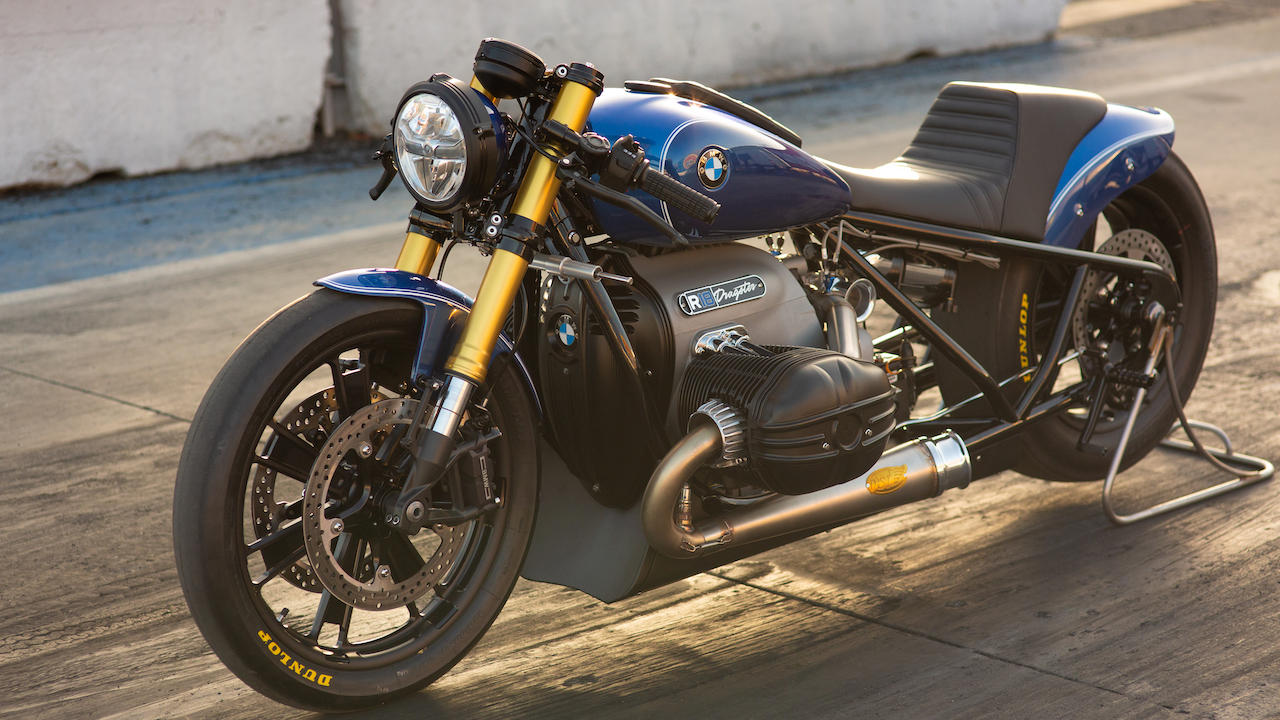 Renowned custom bike designer Roland Sands has taken the wraps off the BMW R 18 Dragster. The BMW R 18 has been completely stripped down to create the straight line dragster that features the iconic and muscular air-cooled boxer engine. According to Roland Sands, the design inspiration came from the custom designer’s personal story as his father was a Drag Racer and the R 18’s massive engine block inspired him to use it as a centerpiece similar to muscle cars.

Roland Sands started by sketching the idea on paper where he could figure out the basic shape, stance and geometry of the motorcycle. The designer reveals that working on the rear frame and changing the paint were the easy bits but the most difficult tasks were to work around the electronics as the team has put in nitrous oxide, completely changed the intakes and replaced the exhaust with a hand fabricated Stainless Steel twin megaphone system.

The Roland Sands Design team has retained the stock neck geometry of the R 18, but completely customised the rear end to turn it into a drag racer. The front and rear fenders have also been modified to accommodate the modified frame. Roland Sands have retained the R 18’s tank as well as the headlight from the original R 18 which has been highlighted with the headlight bezel from the design collection of milled aluminium parts.

The milled parts design collection for the BMW R 18 Dragster includes customized levers, wheels, valve covers, breast plate, headlight and gauges. Apart from this the front end and forks have been taken from the BMW R nineT, the front braking system has been taken from the BMW S 1000 RR superbike, but the seat has been built from scratch and is a RSD custom seat by Saddlemen.

Roland Sands Design took about three and a half months for the customizing process after which the bike headed to the workshop for final assembly and a day at a drag strip.

The BMW R 18 is based on the ‘BMW R 18 Concept’ which made its debut last year at the Concorso d’Eleganza Villa d’Este event on the shores of Lake Como and draws its inspiration from the 1936 BMW R 5. 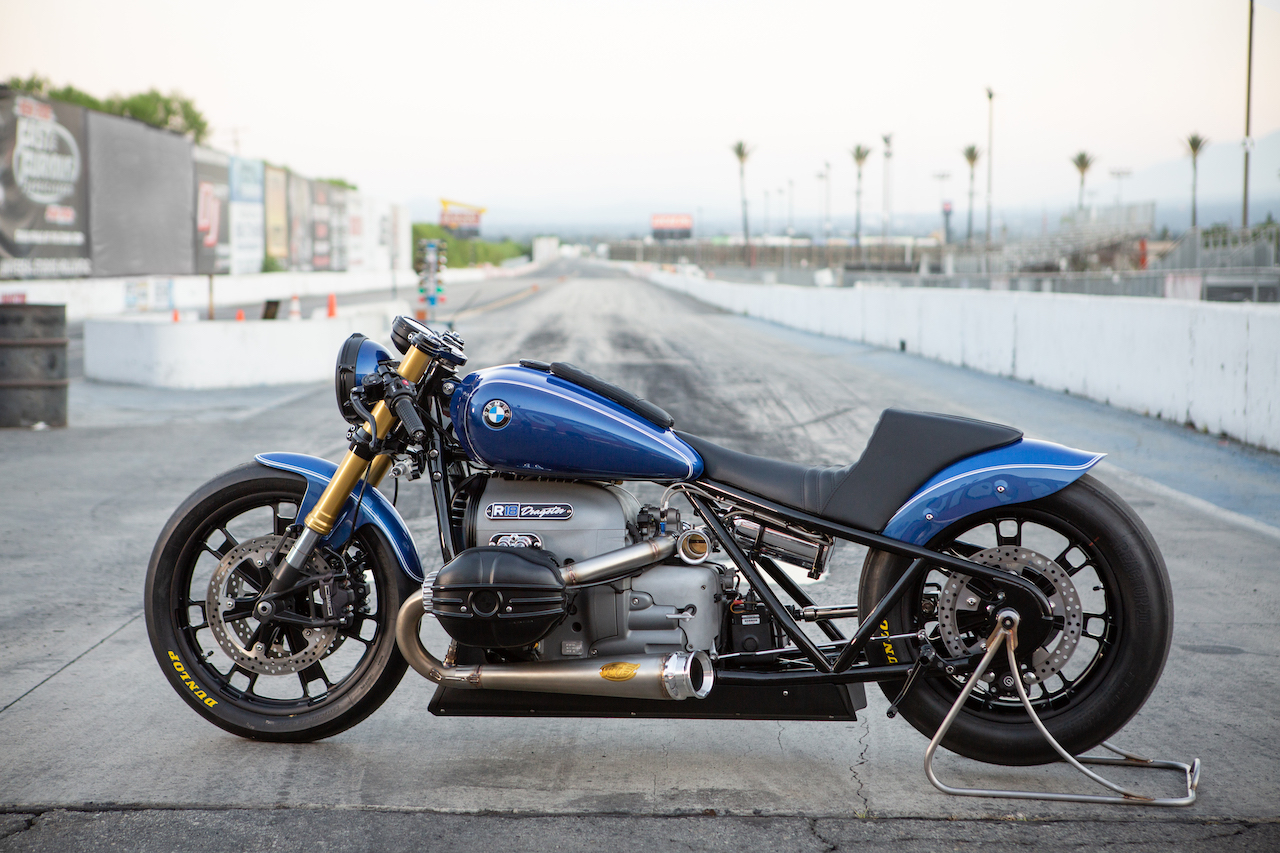 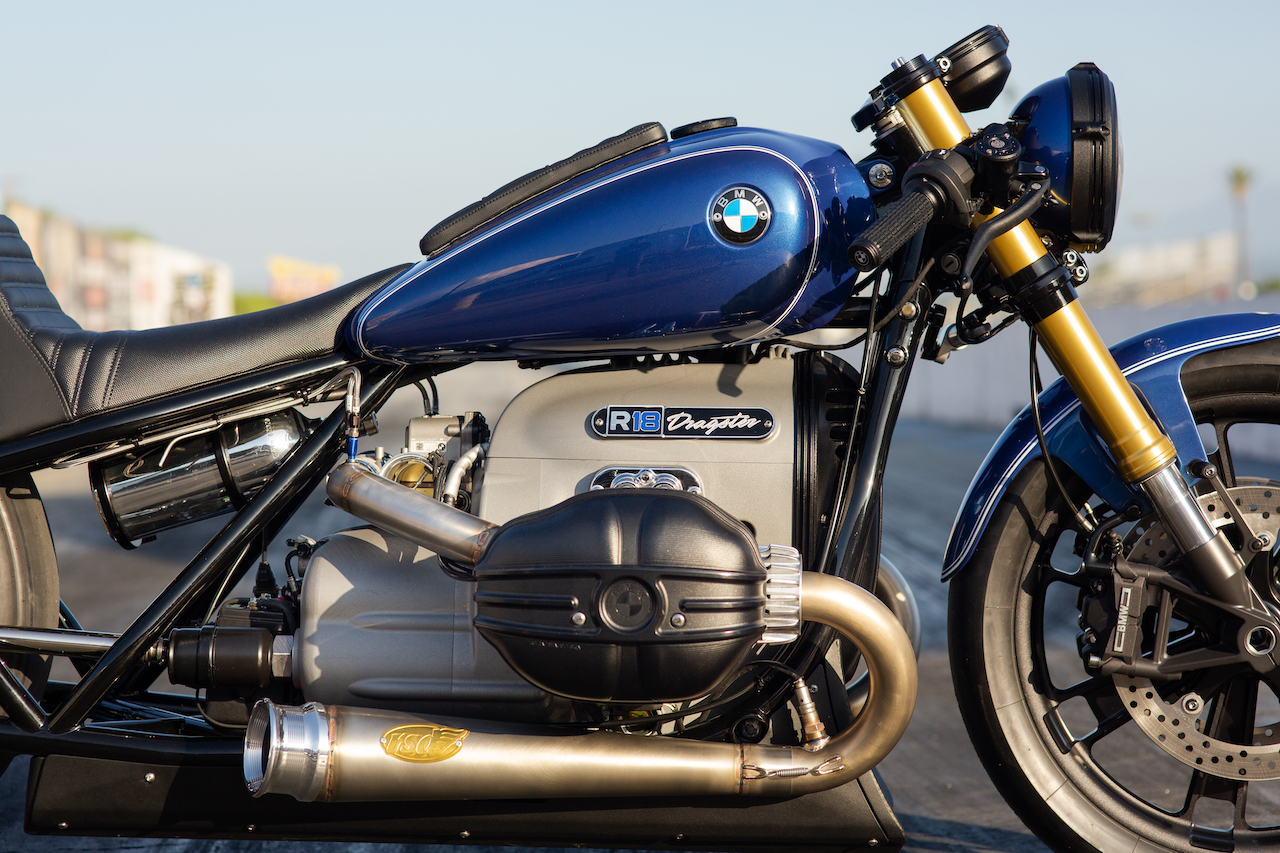 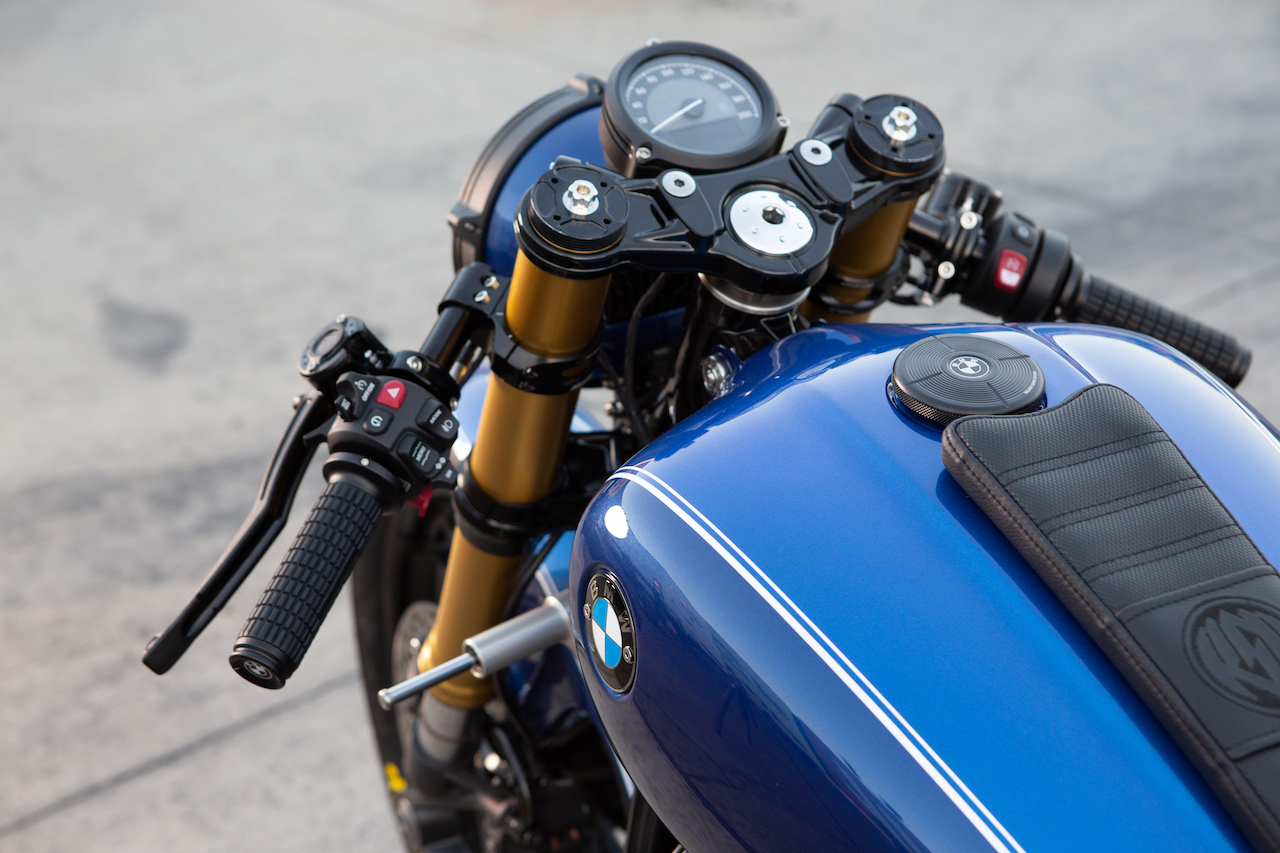 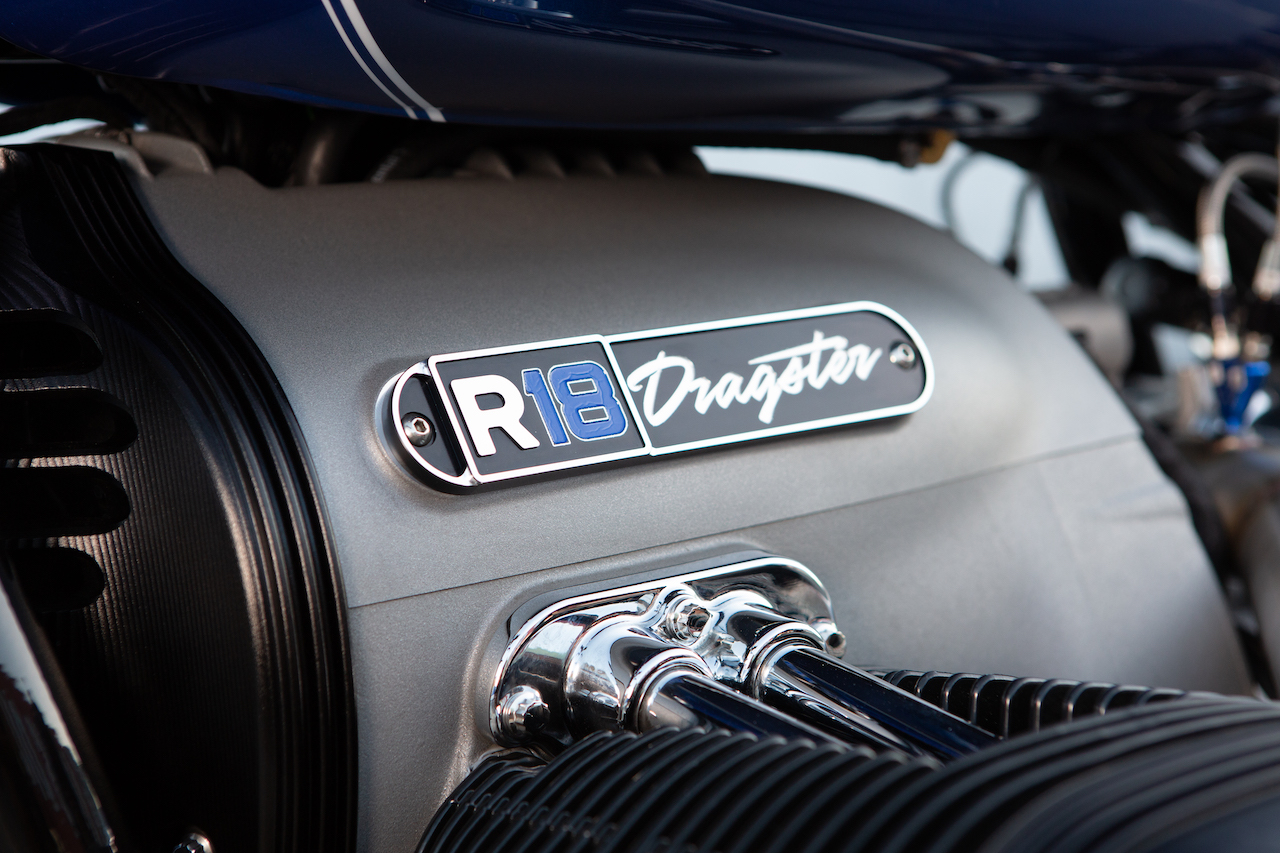 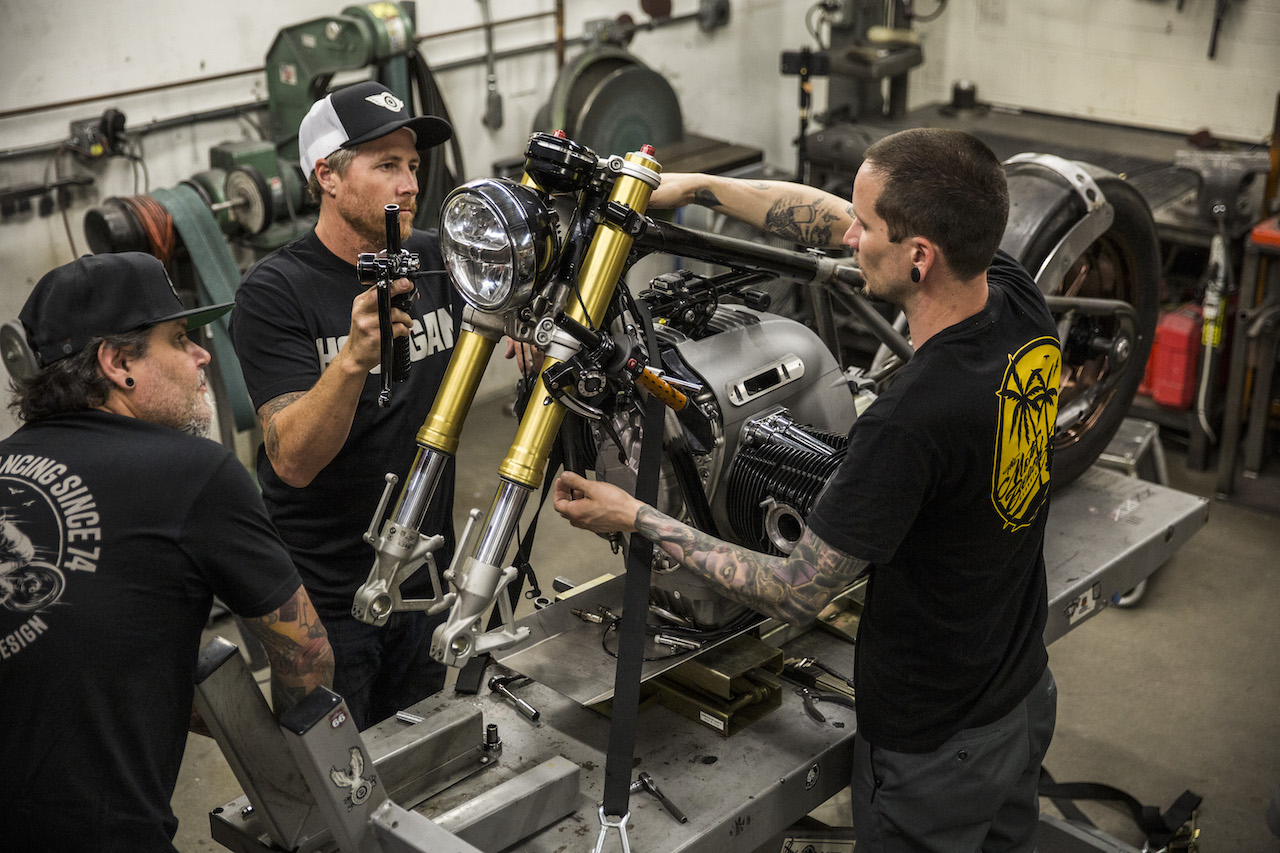 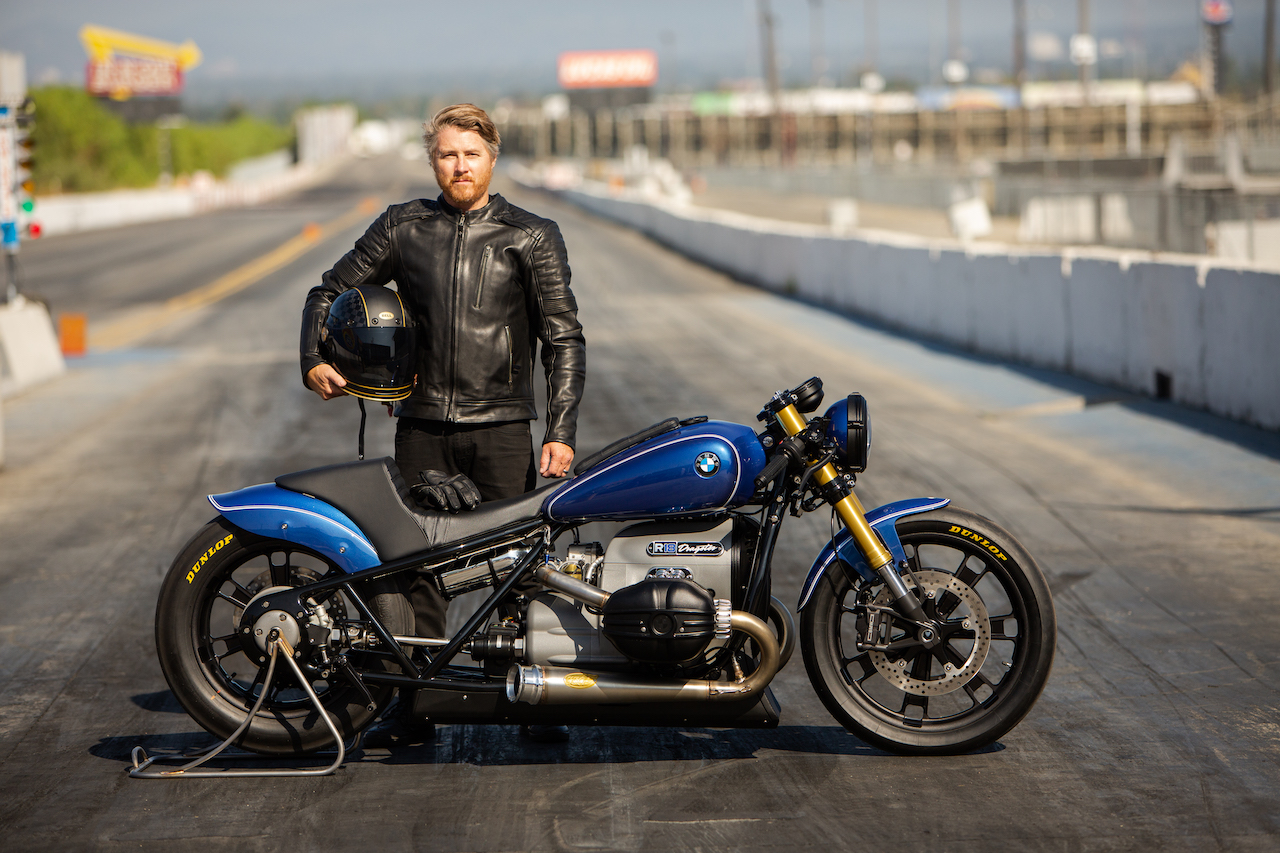 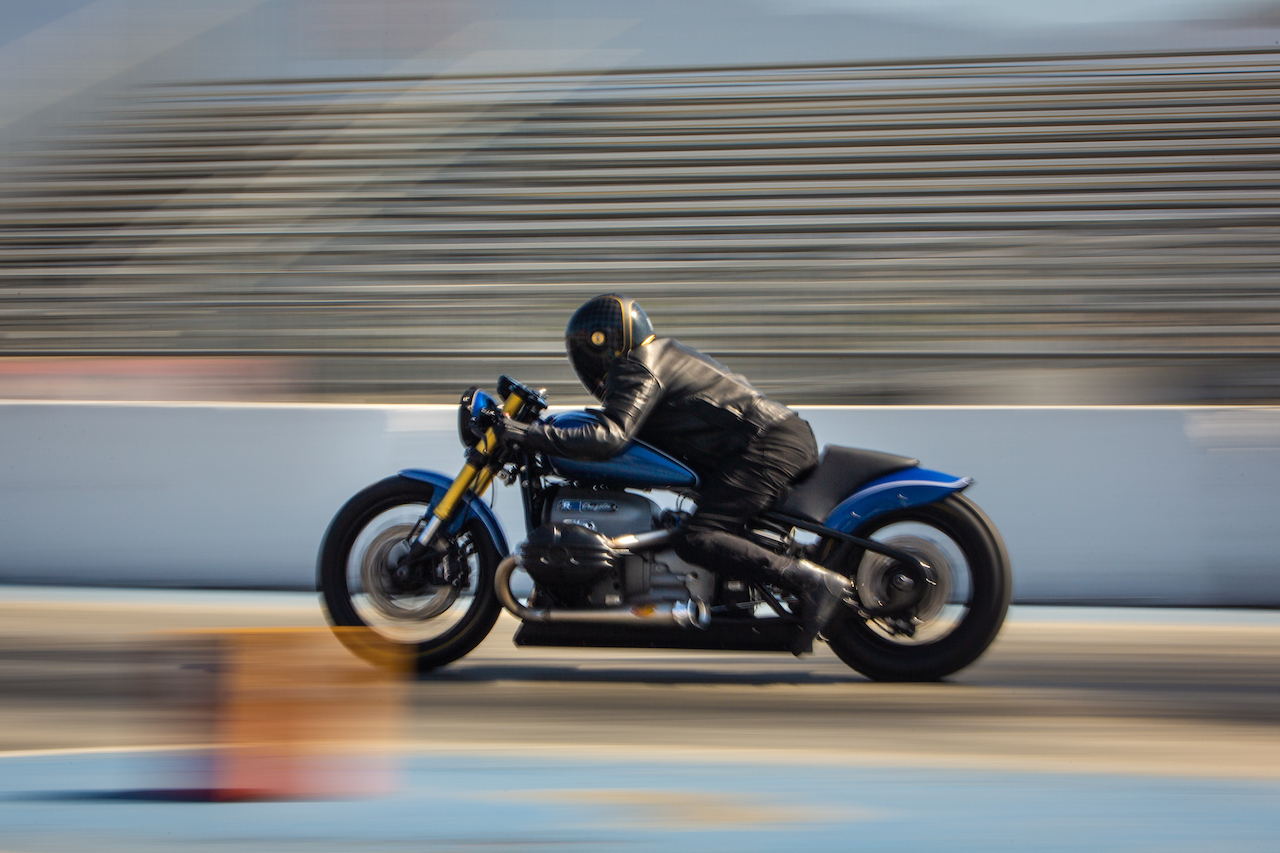