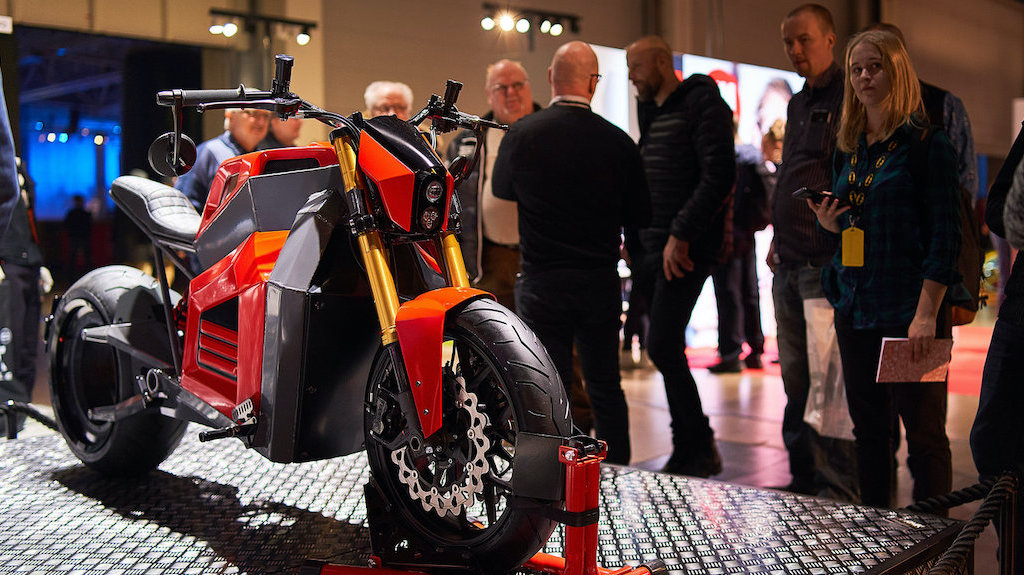 RMK E2, if launched, will become the first production series electric motorcycle with a hubless, hub-mounted rear-wheel electric motor in the world. The RMK E2 boasts a hub-mounted motor but has a hub-less wheel mounted on a unique swing-arm design that also carries the power lines from the large-capacity battery pack located in the centre area.

The RMK E2 features a perimeter frame which rides on upside-down front forks, a hydraulic coil-over spring rear monoshock mounted on the swingarm, alloy wheel on the front, dual-disc with hydraulically operated callipers on the front and due to the hubless wheel at the rear integrated with the electric motor rear braking comes from the torque generated by the electric motor integrated with regenerative braking system controlled by the left-hand side lever on the handlebar.

Powering the RMK E2 is a 50 kW electric motor that produces 320 Nm of torque matched to a large battery that can deliver a claimed range of up to 300 km on a single charge. The battery can be recharged to up to 80% state of charge using the onboard charger in 2-3 hours. The motorcycle is also expected to support a DC fast-charging system in the near future.

The brand also claims that the unsprung mass of the rear wheel can be compared to a conventional motorcycle while the rotational mass is considerably smaller and the tyre can be changed with ease using conventional tools.

The RMK E2 is slated for deliveries soon after the brand begins small scale manufacturing. 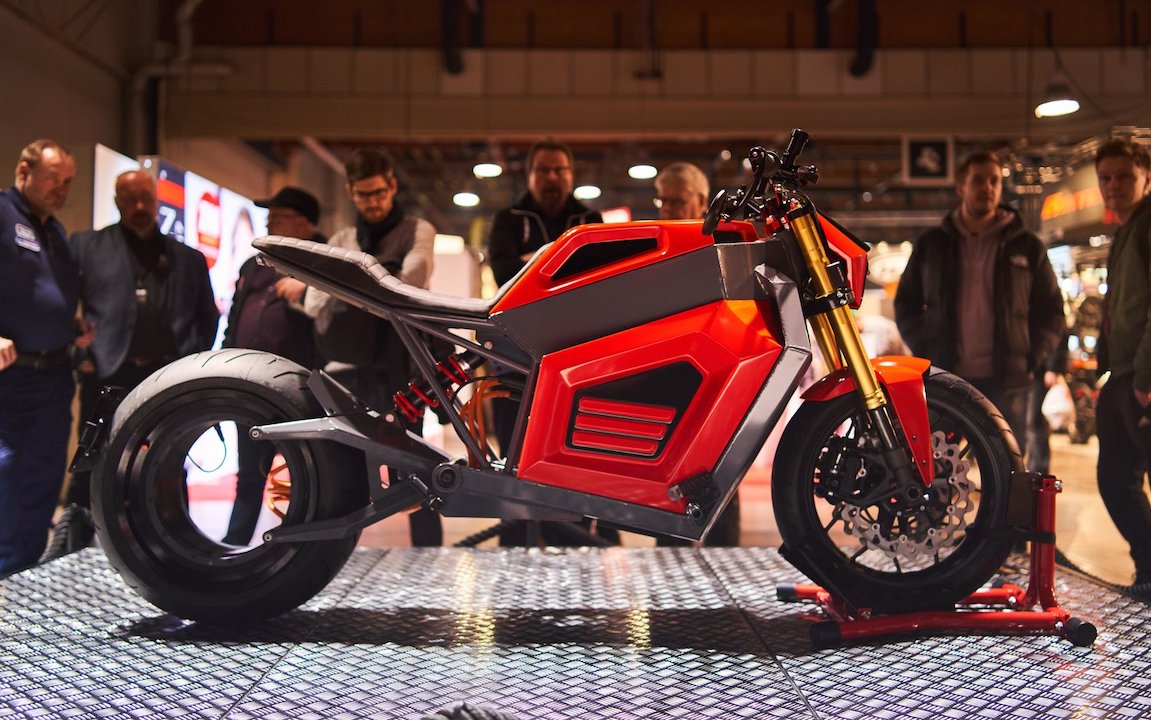 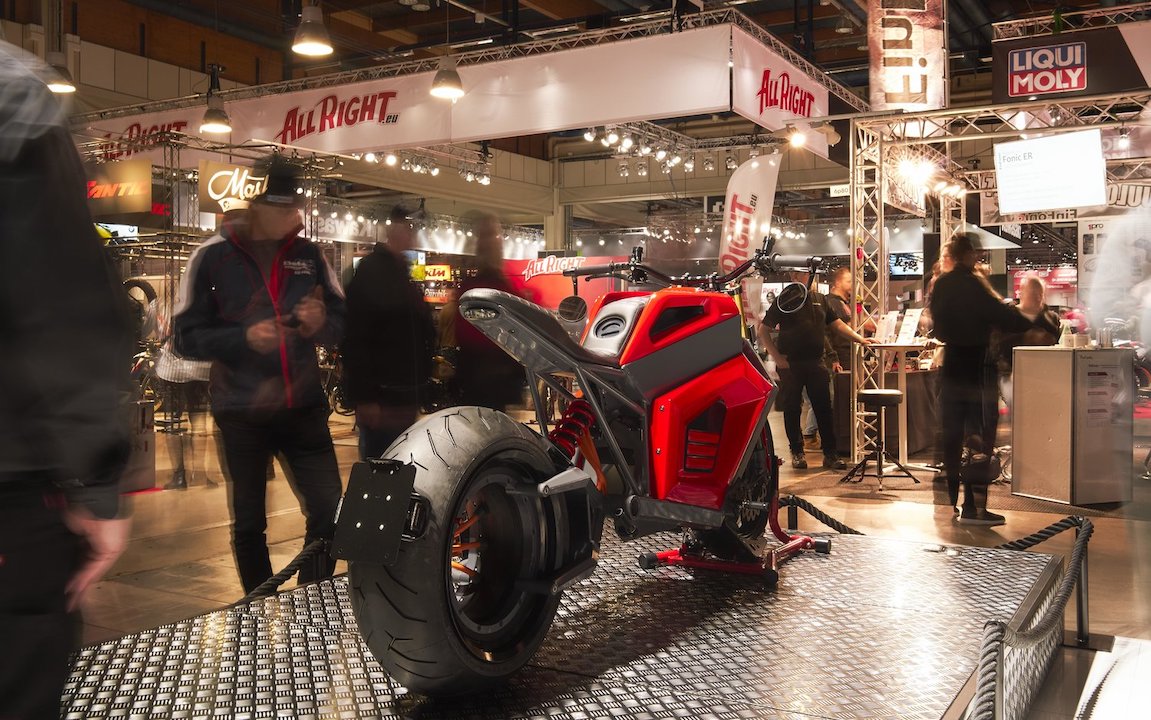 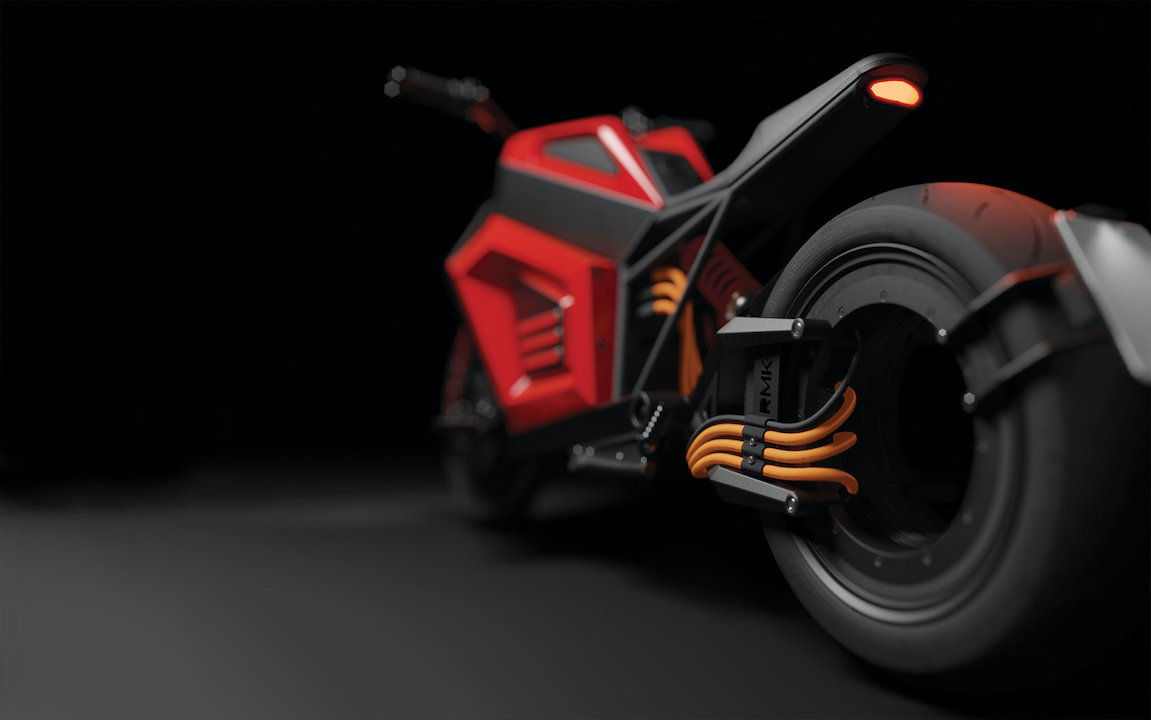 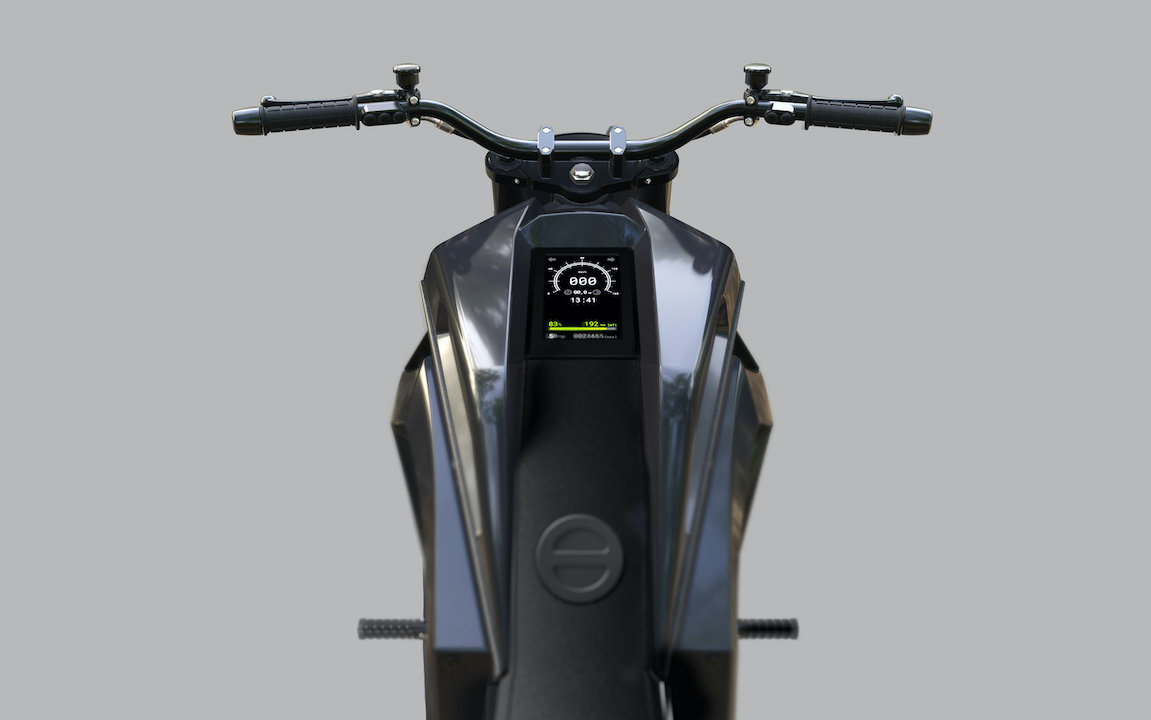 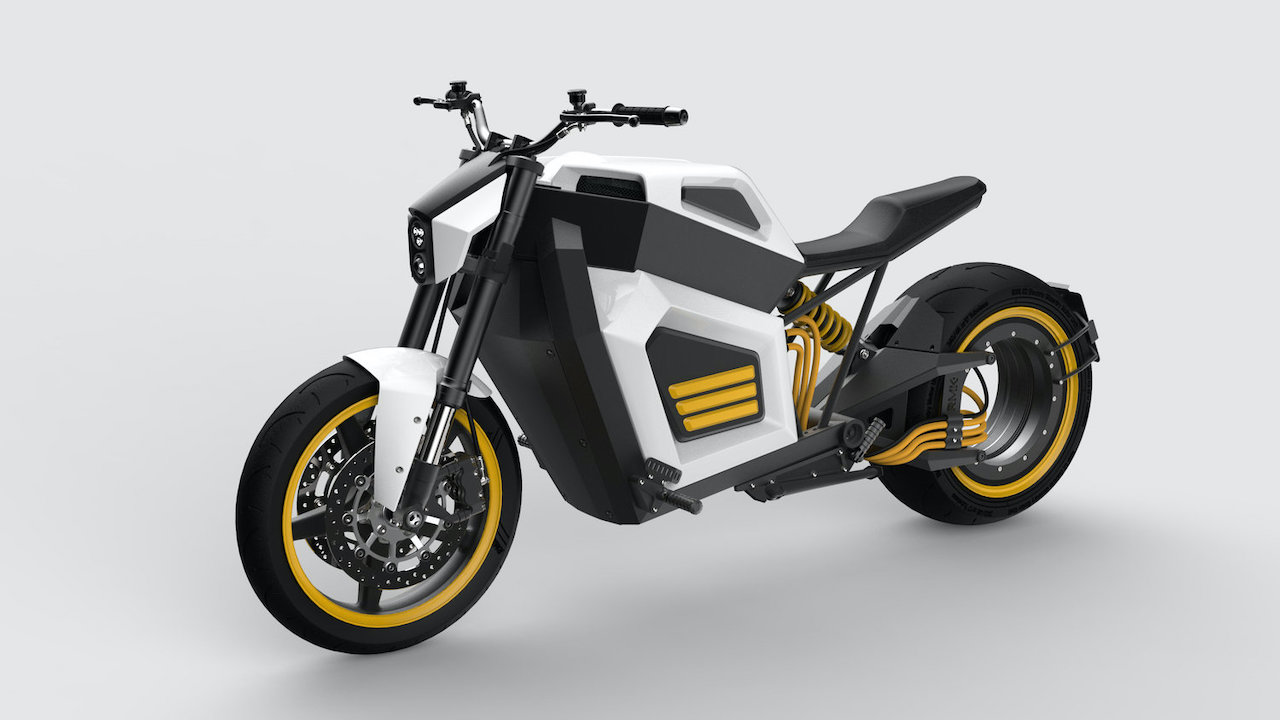 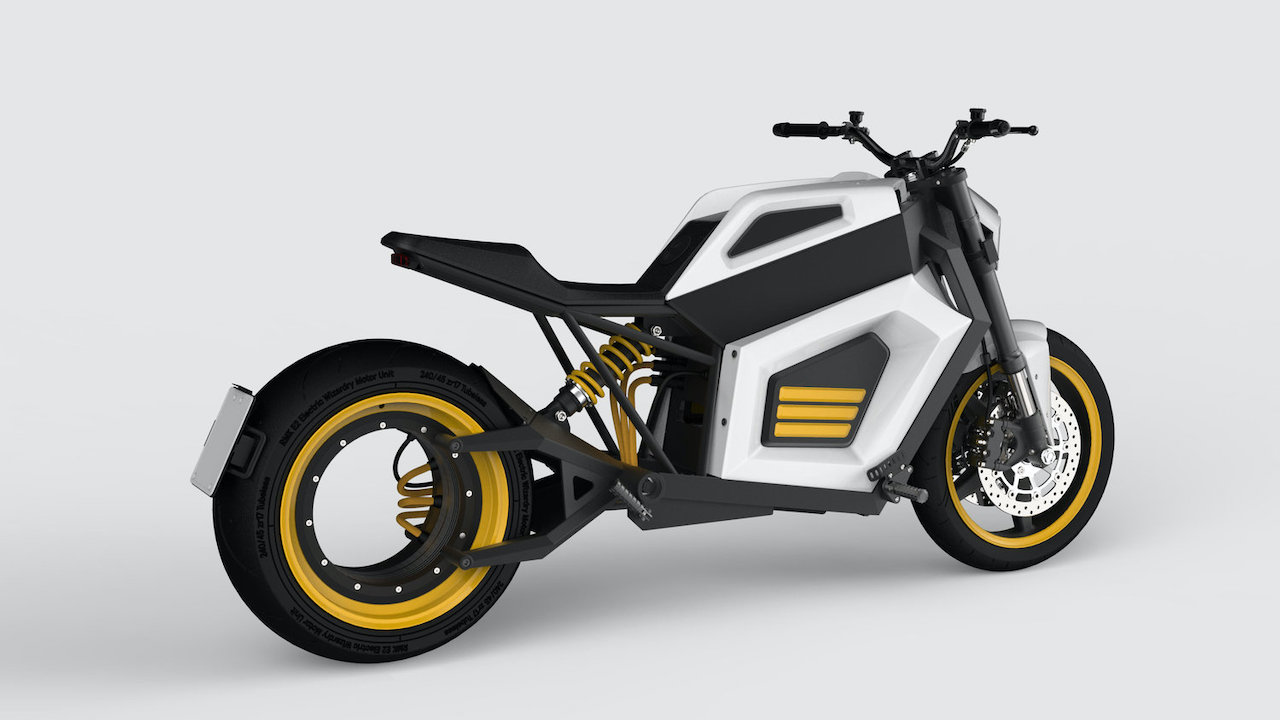 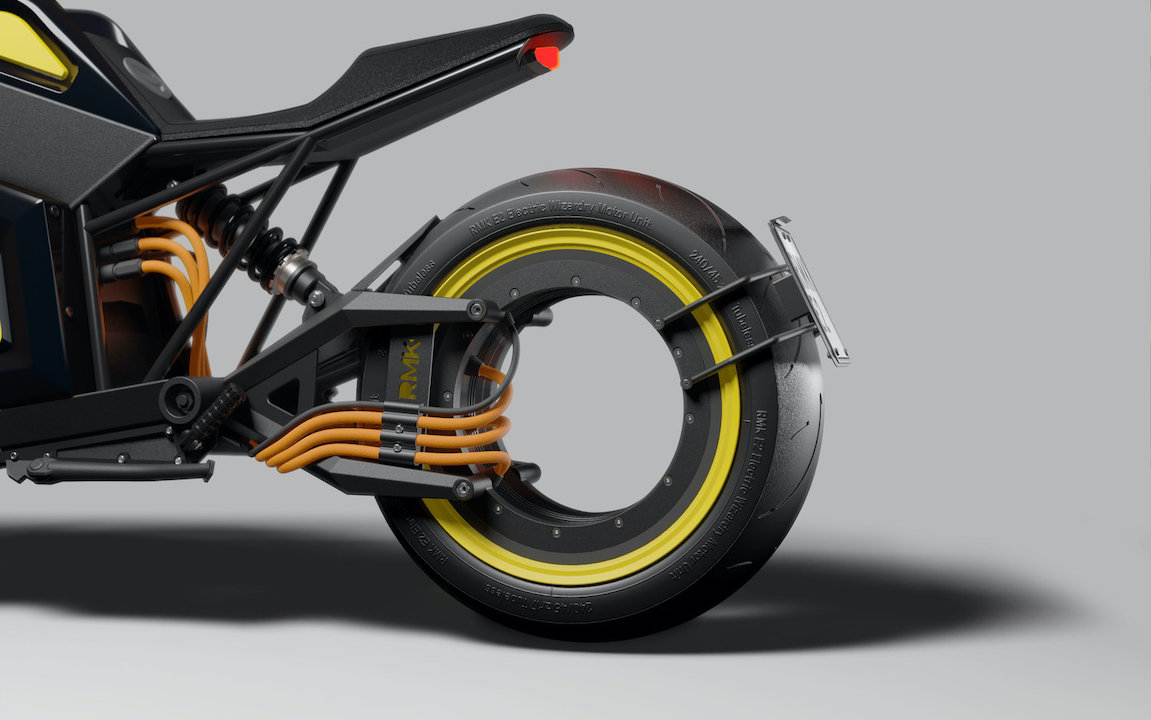