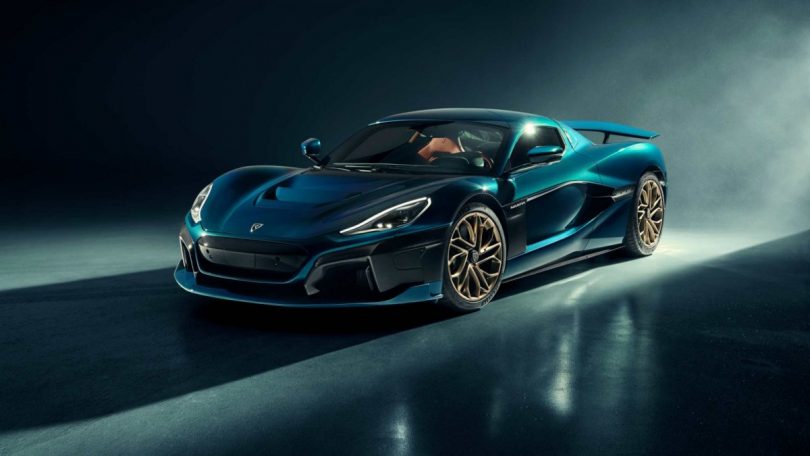 With the mainstream passenger segment vehicles making a significant shift towards electric cars, hypercars are also following a similar path. Rimac Automobili recently introduced its new electric hypercar, named Nevera. This hypercar comes with the tag of ‘World’s fastest accelerating production car’. As per the carmaker, Nevera can do a quarter-mile run in just 8.52 seconds with an exit speed of 269.58 kmph. Behind the wheels was Brooks Weisblat of DragTimes, who timed the car at the Famoso drag strip.

The Nevera ran on the standard production-spec tyres i.e., Michelin Pilot Sport 4S. The surface of the drag strip was VHT-prepped, which is a synthetic sticky surface that aids the vehicles to make aggressive launches. On a normal un-prepped surface, the Nevera did a quarter-mile run in about 8.62 seconds, claims Rimac. But, as it stands, this timing is yet not official as there was no representative from the sanctioning bodies.

What Is The Rimac Nevera?

This hypercar launched earlier this year, i.e. in June 2021, had created a lot of hype in the auto industry. Nevera gets the underpinning from the brand’s C-Two concept, which was first showcased back in 2018. The mammoth power figure of 1,914 BHP is quite intriguing and an engineering marvel. There are a total of four motors, each for one wheel. Powering the motor is a 120 kWh lithium-ion battery pack designed in-house by Rimac. The torque output figure of the hypercar stands at a mouthwatering 2,360 Nm. Talking about the performance, Nevera claims a top speed of 417 kmph.

For the ones looking for the driving range, Rimac has put up a range of 547 km per single charge (WLTP). Nevera comes with seven driving modes, Sport, Drift, Comfort, Range, Track and two custom modes. Rimac will retail only 150 units of these make their way onto the streets. Customers willing to get one have to pay at least EUR 2 million. 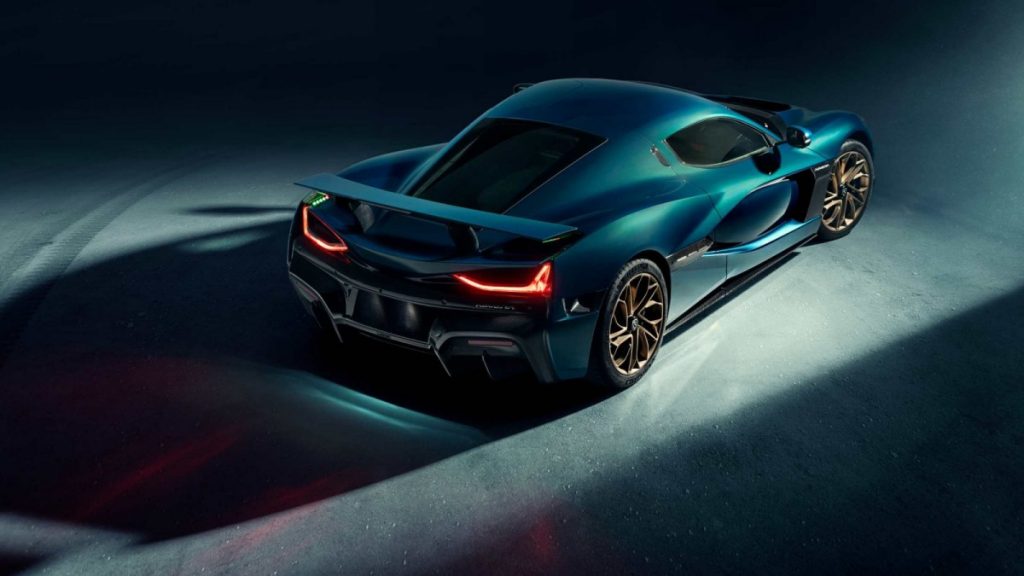 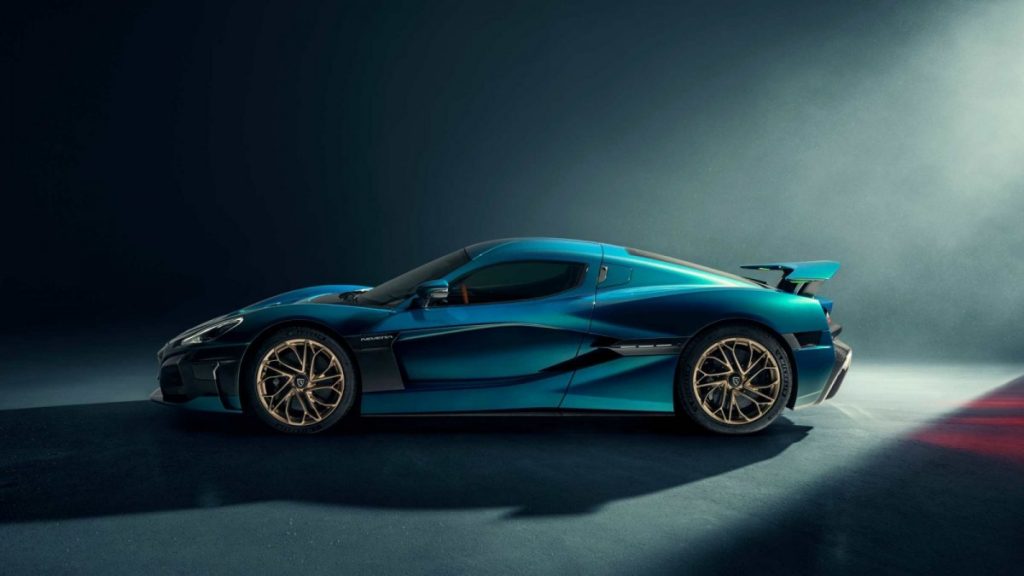 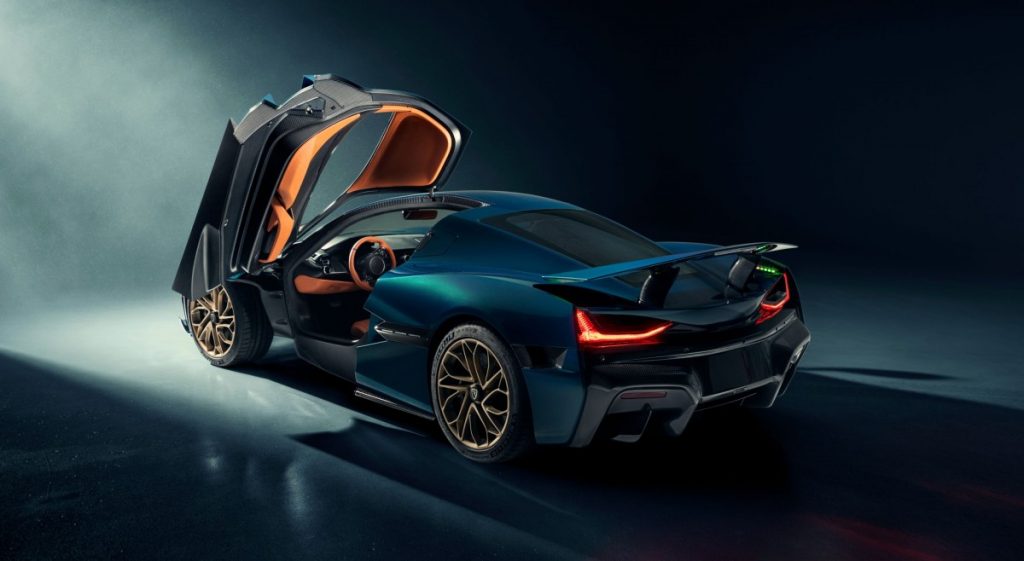