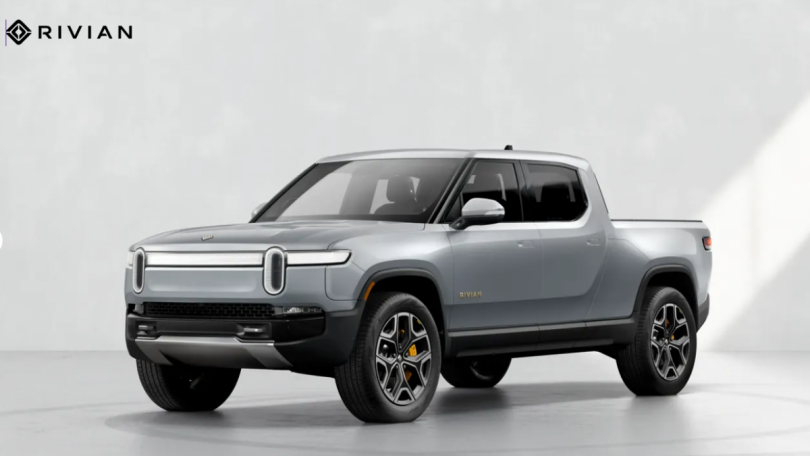 The American EV start-up Rivian has reportedly been valued at over $150 billion post its IPO registration. This makes Rivian the 3rd most valuable automaker globally, overtaking the likes of Ford, General Motors, Volkswagen, and Daimler. The EV maker currently sits behind Tesla and Toyota as the highest valued automobile manufacturers in the world.

Rivian has kept an overall traditional pick-up truck design for its R1T to make it identifiable but with modern elements. The smooth yet flat front end features a massive light bar that covers the car’s entire width. With the light bar ending right before the side panels, the electric pick-up sports vertically-positioned oval air vents with LEDs. Finishing up the front is the plastic-clad bumper with a faux skid plate and integrated LED fog lamps.

At the rear, the pick-up features an LED light bar that covers the entire width of the tailgate. Rivian has priced the standard R1T with ‘explore’ and ‘adventure’ packages at USD 67,500 and USD 73,000, respectively. The exclusive Launch Edition of the R1T, which customers have reserved, costs USD 73,000. Customers can pre-order the electric pick-up for $1000 via Rivian’s official website, with deliveries scheduled for January 2022.

The R1T’s platform features a quad-motor setup with two dual-motor units on the front and rear axles. The dual-front electric motors produce 415 PS and 560 Nm, whereas the dual-rear motors produce 420 PS and 671 Nm. The R1T provides enhanced efficiency and vehicle performance for on-road and off-road conditions thanks to torque vectoring and traction control. These performance numbers allow the truck to achieve a 0-100 kph time of 3 seconds with a 4990 Kg towing capacity.

Rivian offers a choice of 3 wheel sizes for the R1T, namely, 20-inch All-Terrain, 21-inch Road, and 22-inch Sport. For driver and passenger comfort, Rivian offers the R1T with an independent air suspension, active damping, and a Hydraulic Roll Control. The start-up EV maker has also used a Reinforced underbody shield made of high-strength steel, alloyed aluminium, and carbon fibre composites. Overall, Rivian claims that the R1T provides an EPA estimated range of 505 Km while running on 21-inch wheels. 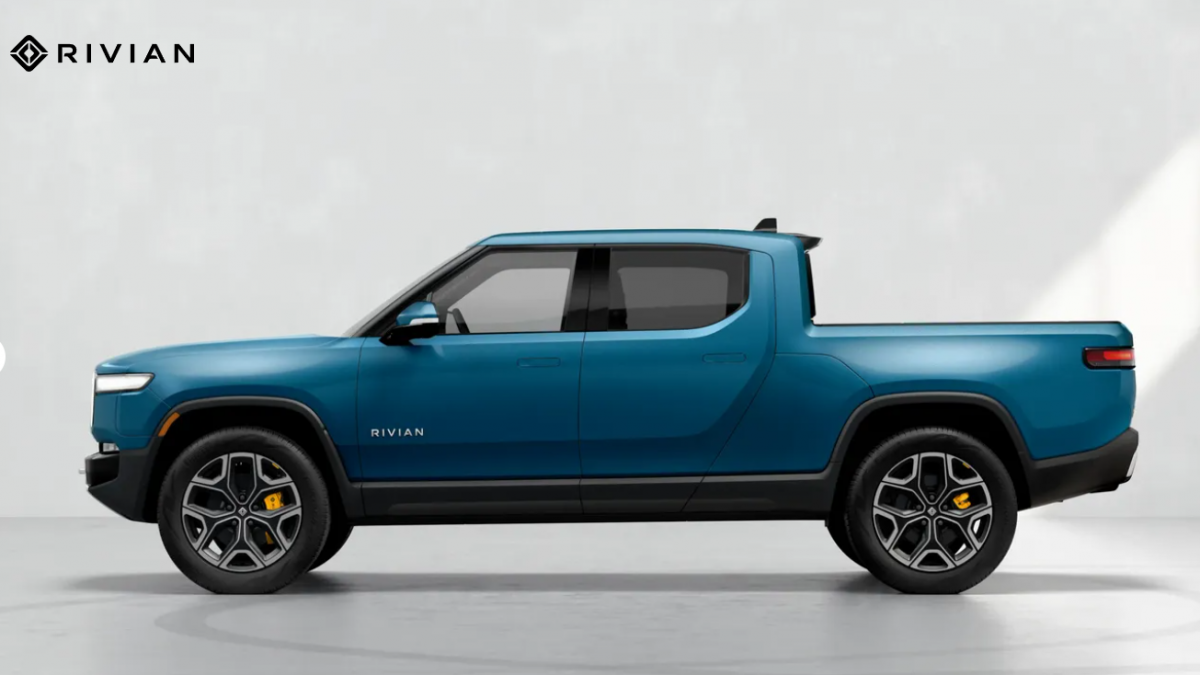 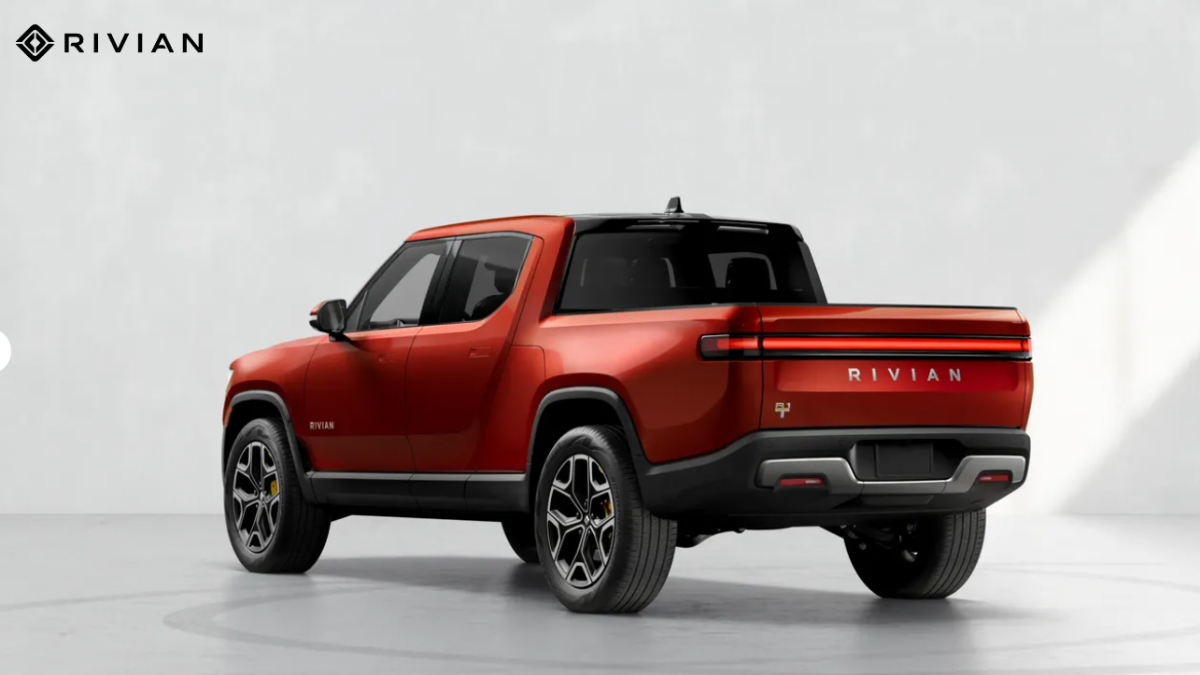 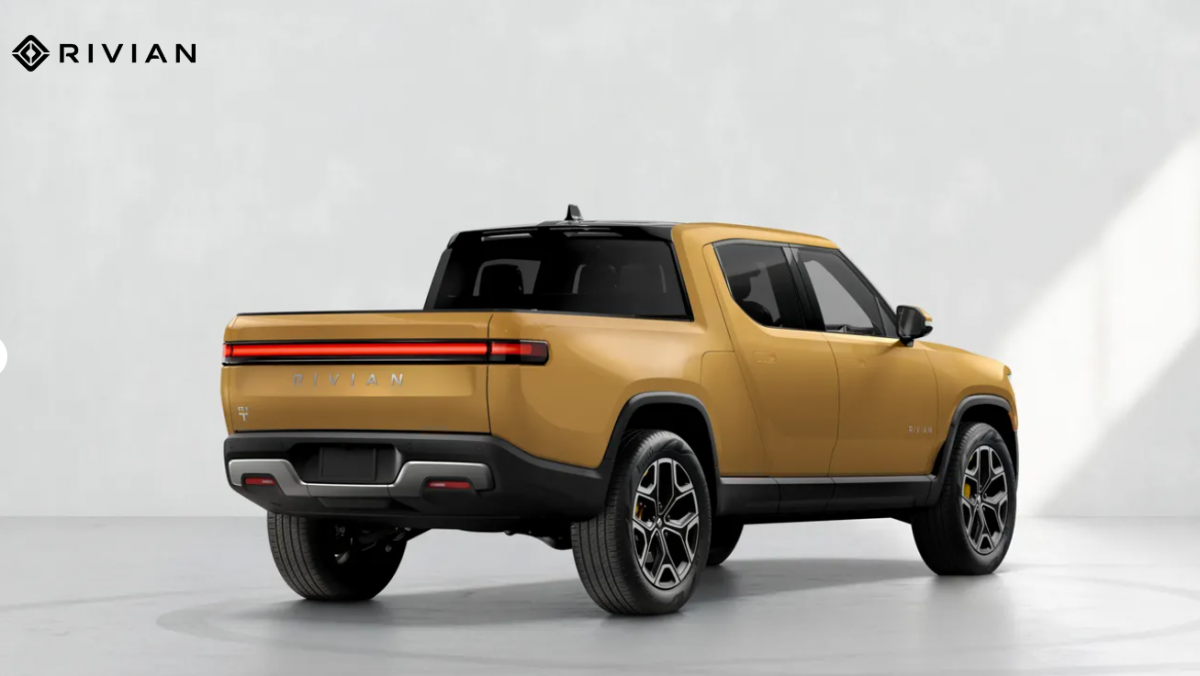 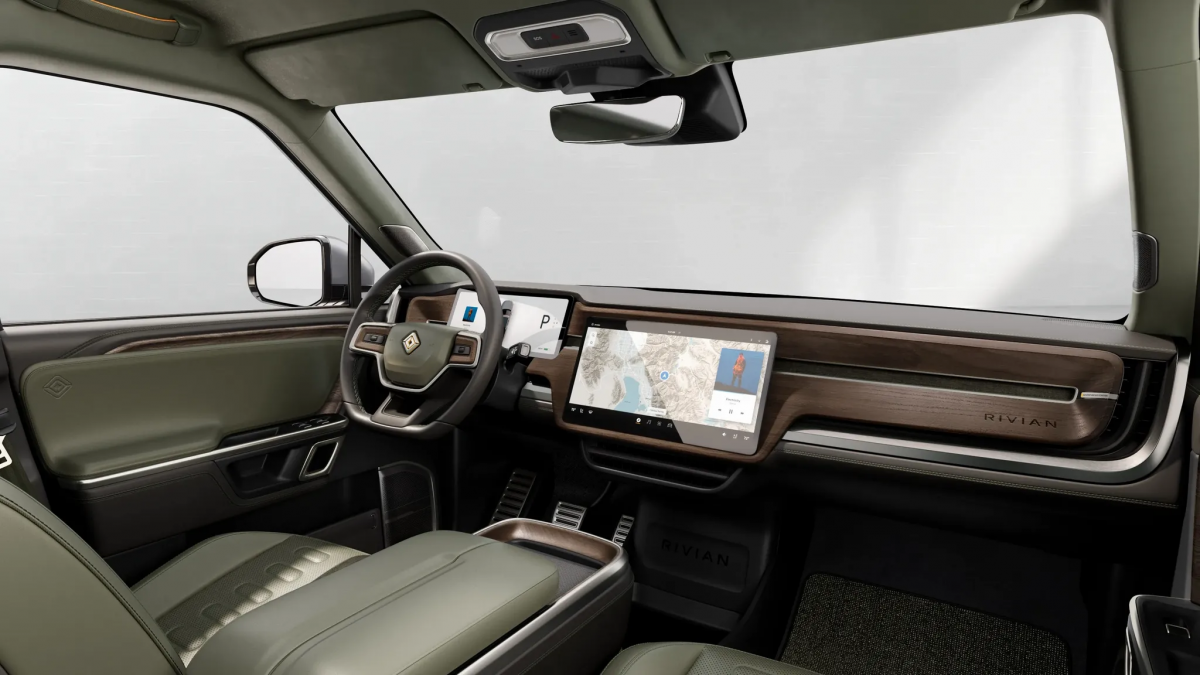 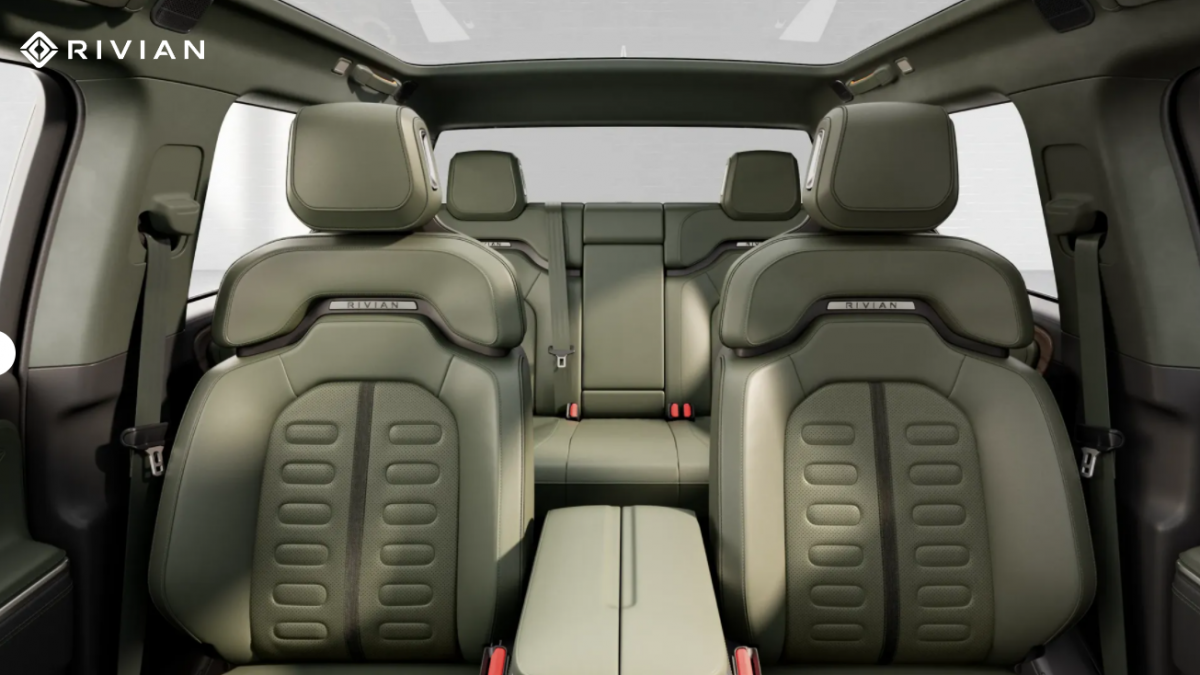