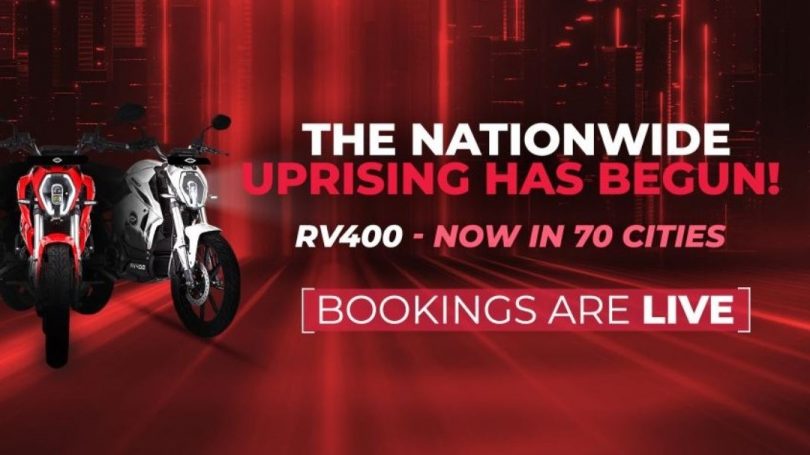 With the rising fuel prices, customers are already looking for economical transportation alternatives. Given the pandemic situation, public transport is also not being preferred. And hence in the personal mobility space, these electric two-wheelers are the best choice. These are pollution-free, easy to ride, economical and have significantly less maintenance cost as well. Revolt Motors aims to have its presence in over 59 cities by 2022. And this will include important cities like Chandigarh, Lucknow & NCR. Revols Motors have their niche segment in the form of electric motorcycles, which is a rare offering.

Like most of the electric vehicles, we see these days are electric scooters. And hence the company is finding it easy to lure in more customers. But, things are changing very fast, and we are already seeing many new entrants in this segment recently. Revolt Motors till now have received a great reception in their flash sales. But, with the competition increasing, this might change in the future. The charging infrastructure in the country is still very slim. But with the growing demand, we are witnessing steady growth. Major players like Ola, Ather, Hero Electric are investing heavily to build a viable and well connected charging infrastructure in the country. 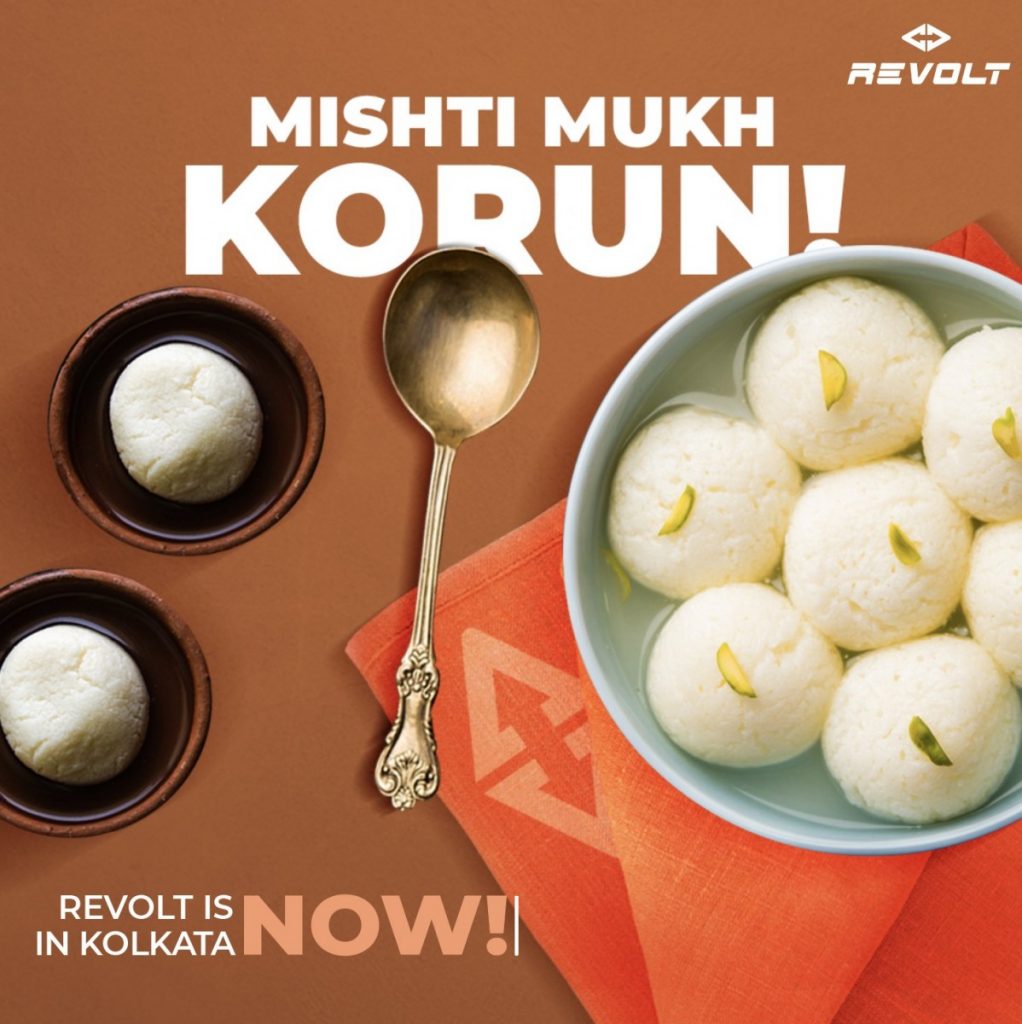