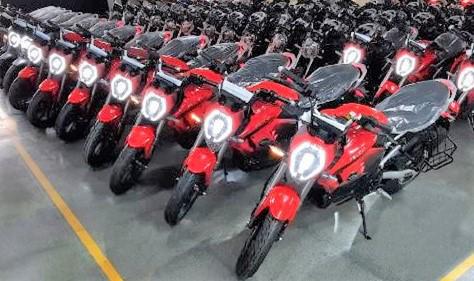 Revolt Motors has begun the deliveries of the new batch of its electric motorcycles, RV400. This batch of motorcycles had gone on sale on 18th June 2021, and it had received an overwhelming response. The company mentioned that they had to shut down their bookings within just 2 hours. In a period of 120 minutes, the company sold RV400 motorcycles worth 50 crores, which is quite extraordinary.

Currently, Revolt is operational in six cities, Delhi, Mumbai, Pune, Ahmedabad, Chennai, and Hyderabad. And soon the company will expand its presence to more cities. The growing demand for e-mobility is pushing the sales of electric vehicles to new highs. And thus, Revolt wants to leverage the most out of this demand.

The motorcycle gets a 3.24 kWh lithium-ion battery pack that offers 72V power. RV400 can run over 150 km on a single charge with a top speed of 85 kmph. To provide a hassle-free and peace of mind service, Revolt is offering its customers with 8years/1,50,000 km warranty on the battery, free maintenance for three years/30,000 km, and a product warranty for five years/75,000 km. The motorcycle also has a host of connected features that are accessible via the MyRevolt App.

Spike In Sales Of Electric Two-Wheelers

Amidst the pandemic, the sales in the automotive industry were relatively subdued, with below-par figures. But, on the contrary, the demand and sales for electric vehicles in the given time period have grown much stronger. This is due to various factors playing out together. First is the rising fuel prices, which is putting a lot of people off. Second is the growing trend of avoiding public transport given the current situation. And third is the Central Government and various State Government’s push for electric vehicles by providing lucrative subsidies in the form of FAME II and other subsidies. Adding to that, the low maintenance cost and zero-tailpipe emissions make buying an electric vehicle so much more sensible in these times. 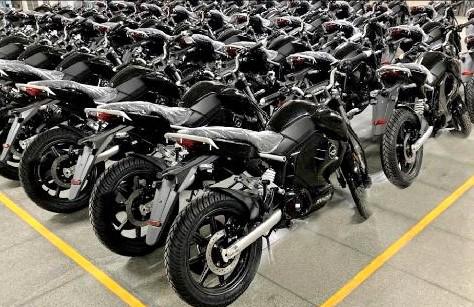