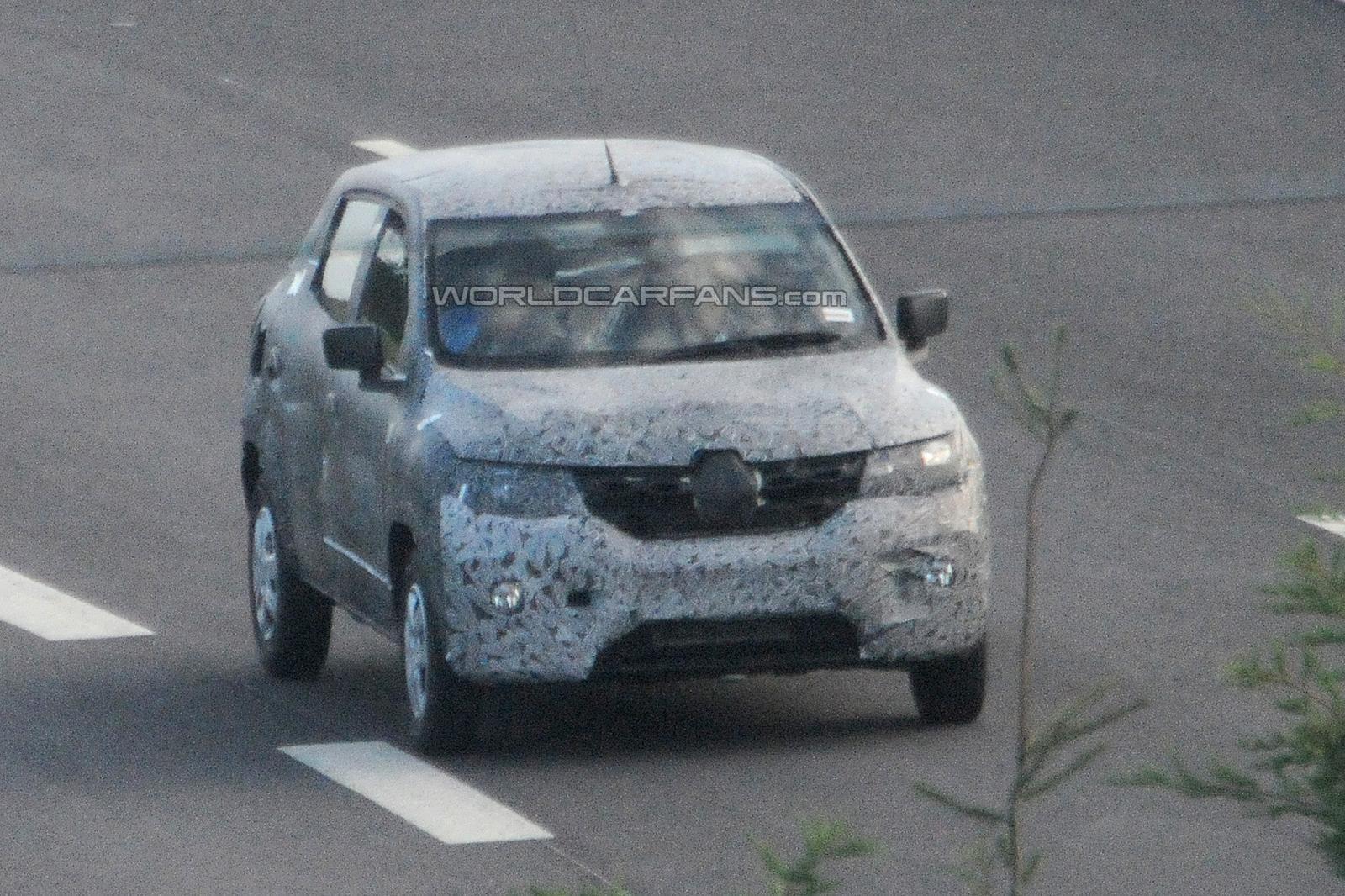 First ever spyshots have emerged on the internet of what is being reported to be a Ford EcoSport rivaling compact-SUV from Renault.

Currently, in India, Renault offers the Duster in the sub-10 lakh rupees market as their entry lever SUV. However, the price gap between the Duster and the EcoSport is huge. This will be the case is most of the emerging markets where the EcoSport and the Duster are being sold. A low-cost, compact-SUV could fill in this void and cater to a wider audience.

The compact-SUV which was spotted had heavy camouflage but revealed a certain design elements.

This new compact-SUV will be first launched in the international markets. If Renault wants to gain more market share in India in the near future, the addition of another SUV is a good idea going by the market demand. Also, Hyundai and Maruti Suzuki are also gearing up for similar launched in 2015.

More details should emerge in the coming months. 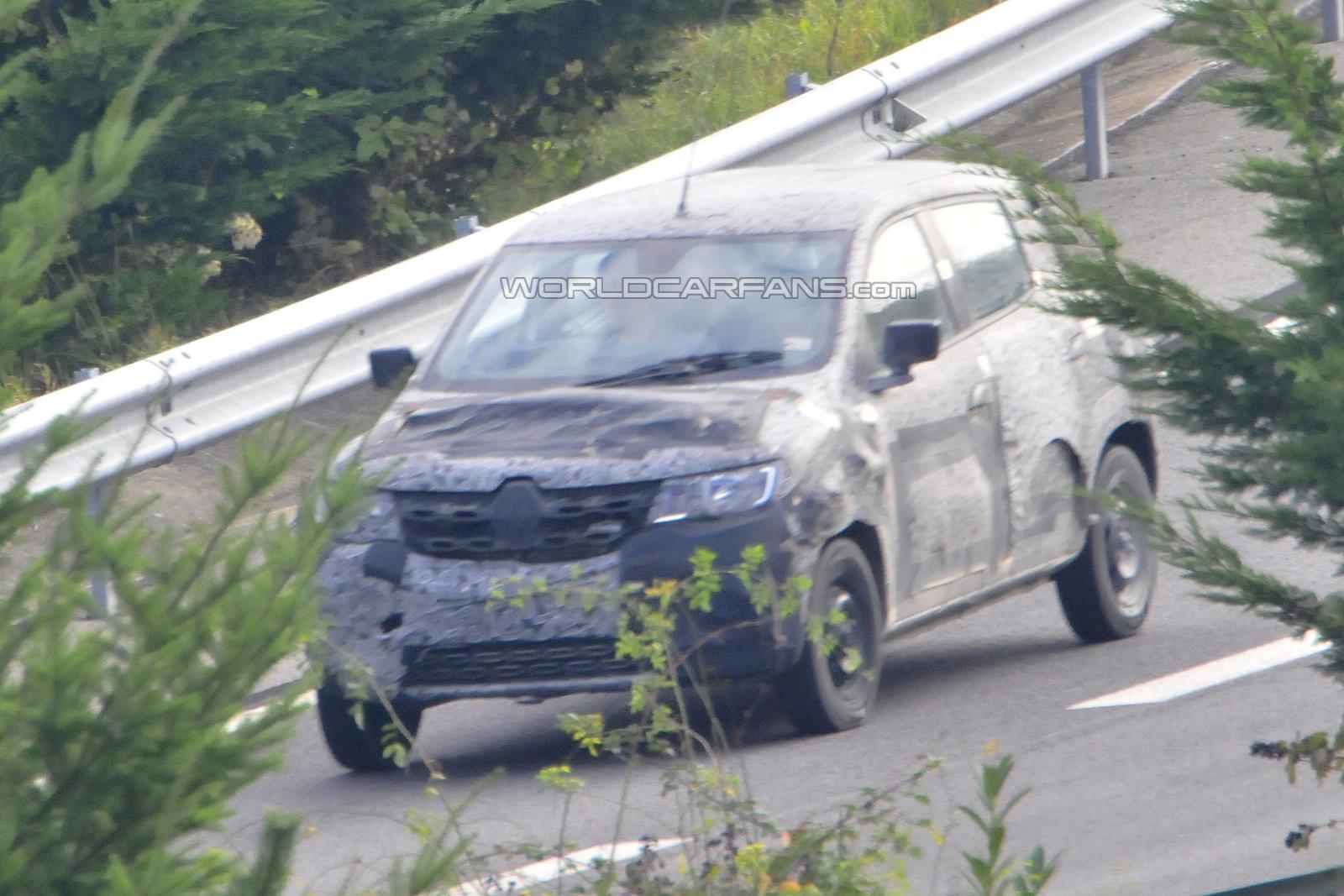 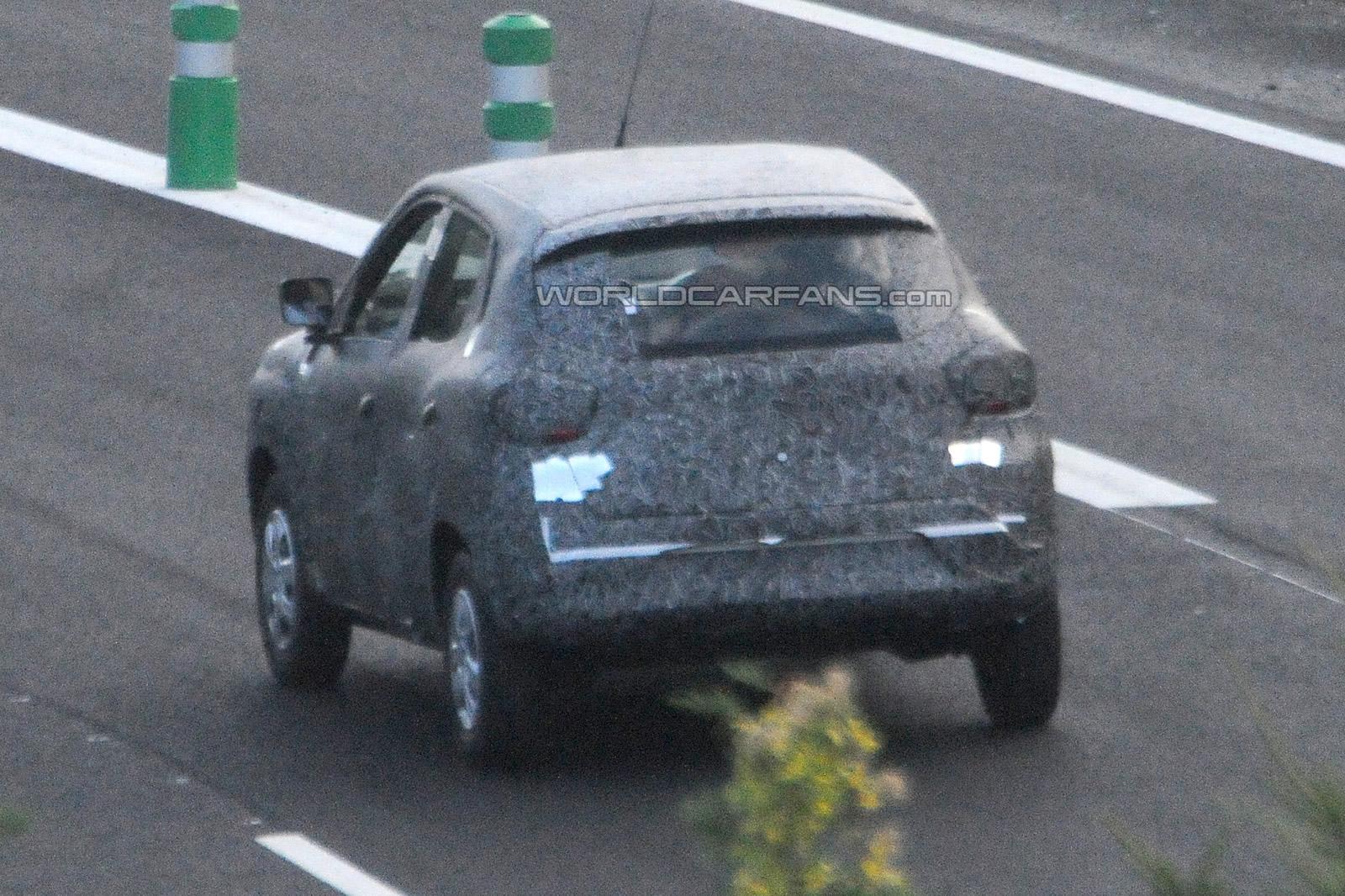