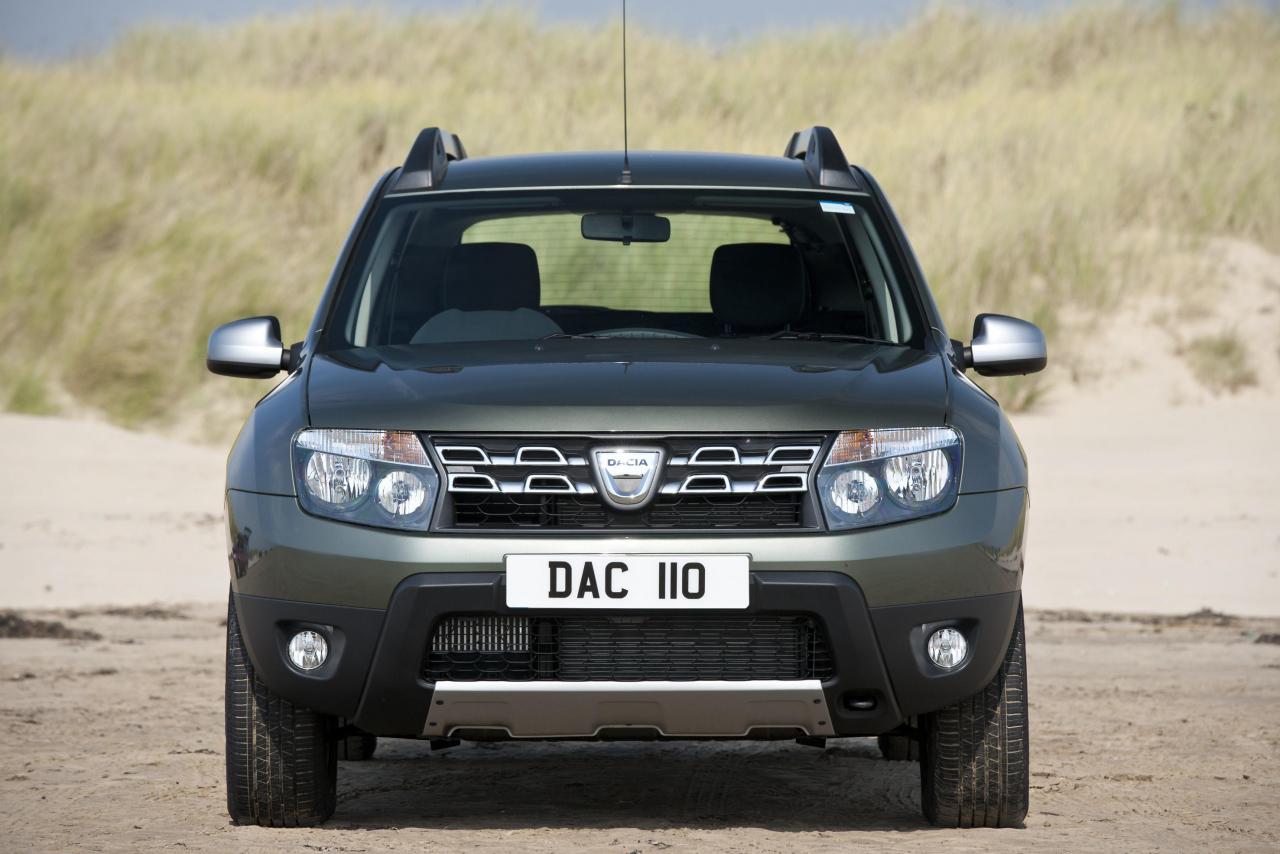 Renault has switched the production of the UK-spec Dacia Duster from India to Romania.

Till now, Renault used to manufacture the Duster at their Renault-Nissan facility in Chennai and export it to UK. However, the company has switched production to their Romanian facility claiming better economic conditions and better logistics support. Also, where the waiting period for the Duster was about 8 week when manufactured in India, the SUV will now be delivered to a customer within 4 weeks.

Reports also suggest that the India-made Dusters suffered from inconsistent paint work and issues related to corrosion which might also have been considered.

Till date, the company had sold approximately 20,000 units of the India-made Duster in the UK.