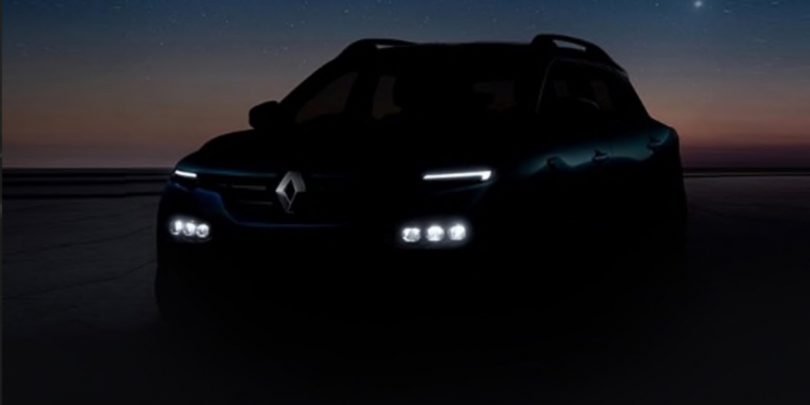 Renault Kiger, slated for its global launch on 28th January 2021 has revealed an official teaser. From that, we can infer that it looks certain that the Kiger will come with LED DRLs and projector headlight set up which was also showcased in the concept car. Kiger is Renault’s answer to the ever-competitive compact SUV segment and will take on the likes of Kia Sonet, Hyundai Venue, Tata Nexon, Ford EcoSport and Nissan Magnite.

The Kiger and Magnite are based on the same platform and will be produced from the same Renault-Nissan’s Alliance’s manufacturing plant in Oragadam, Tamil Nadu, where the Magnite is produced. The recently launched Nissan Magnite is a huge success in terms of the sales figure. Nissan had confirmed that the compact SUV had received 5,000 bookings in just 5 days after the launch and it looks likely that the Kiger will also follow the steps of Magnite.

Under the hood, the Kiger is expected to come what is offered with the Magnite. Thus, it can be said that there will be two engine options; a 72 HP rated 1.0-litre naturally aspirated petrol engine and 1.0-litre turbocharged petrol mill making 100 HP of power. The gearbox options will include a 5-speed manual and a CVT automatic. The fuel efficiency is also likely to be similar to what Nissan’s compact SUV returns, 17.7 kmpl for the turbo-CVT meanwhile the turbo-manual will deliver something around 19.42 kmpl.

In terms of interiors, the Kiger will get all the latest equipment namely;  touchscreen infotainment system with Apple CarPlay and Android Auto connectivity, steering mounted control, alloy wheels, driver height-adjustable seats and more. All in all, the features list will be similar to what is being offered with its sibling Magnite.

As of now, Renault has already achieved remarkable success in the Indian market with the launch of successful products like Kwid, Duster and Triber and with the Kiger in the lineup, it is also expected to follow their path. The Magnite has been priced very aggressively, which turned out to be its biggest USP and it will be no different for Kiger. The price range is expected to be in the 5 lakhs to 10 lakhs bracket. 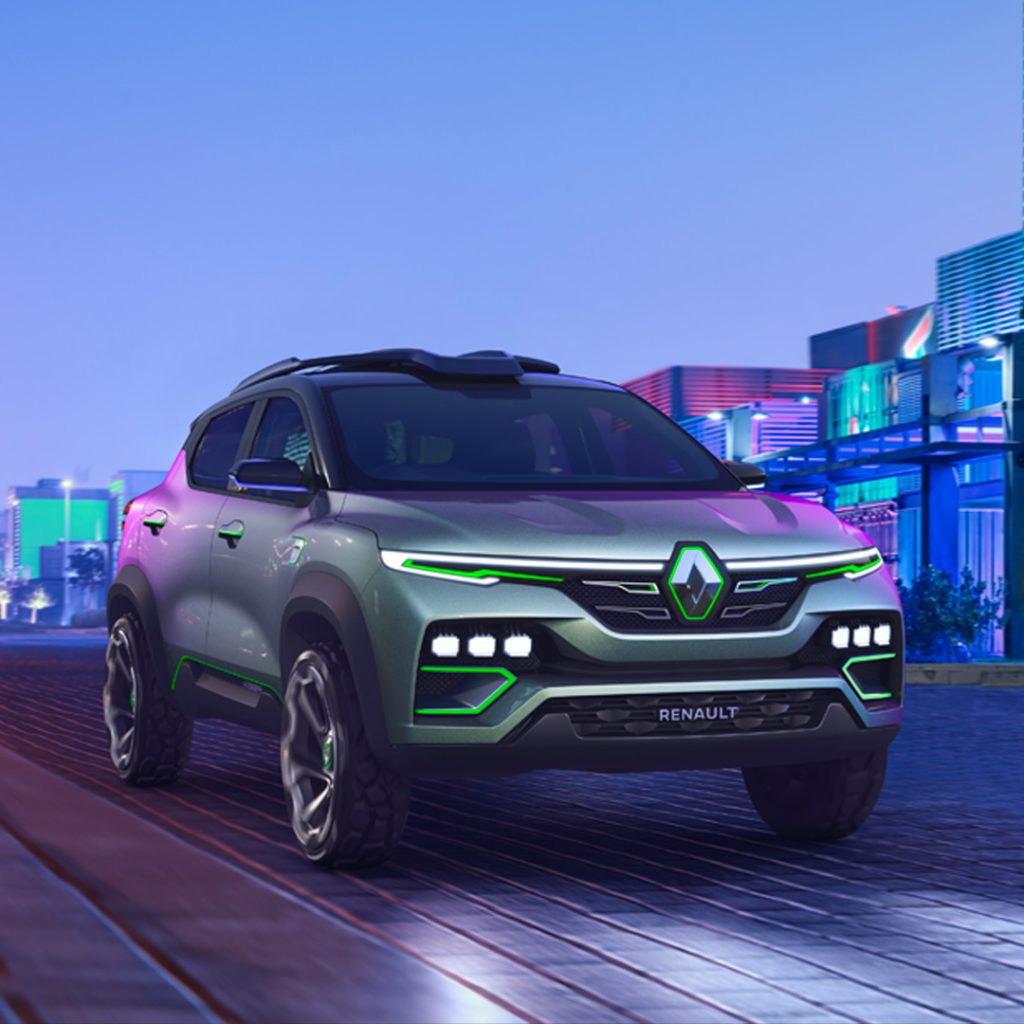 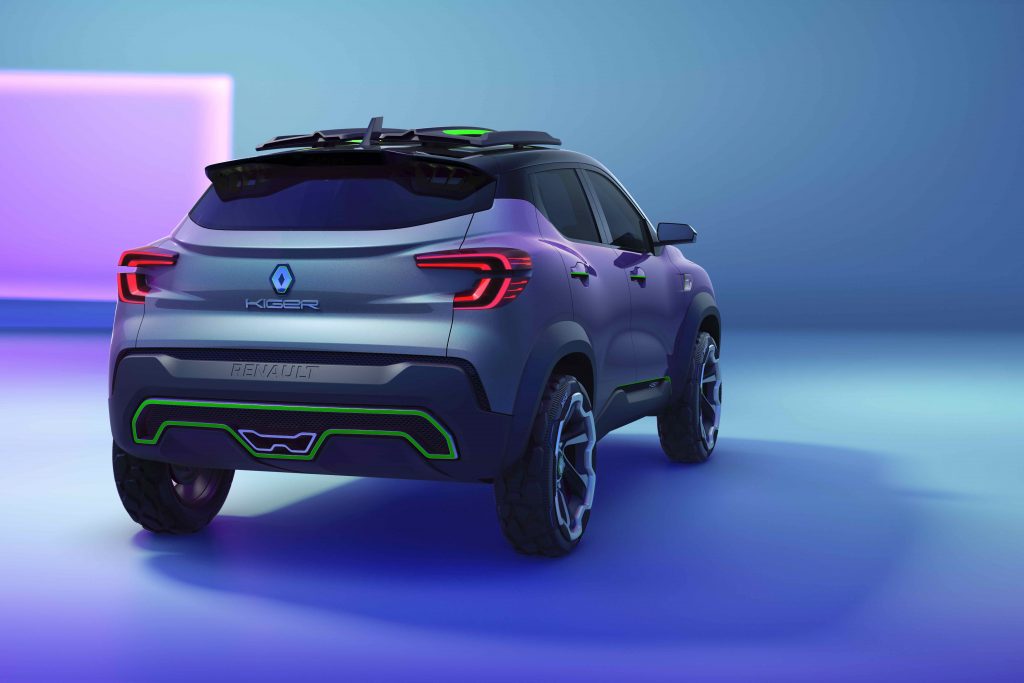 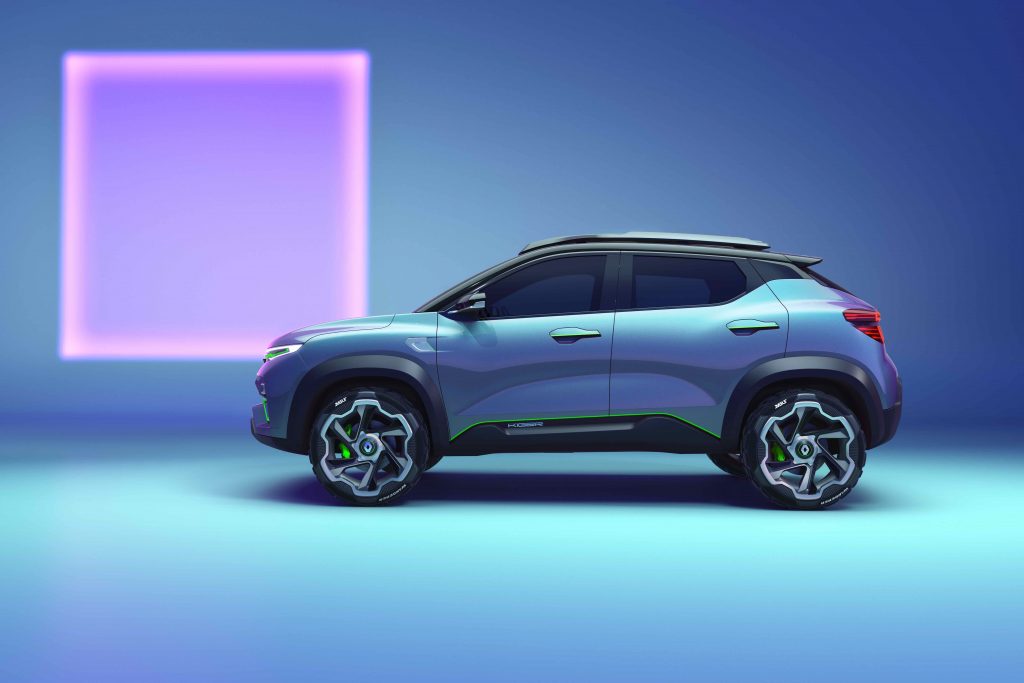 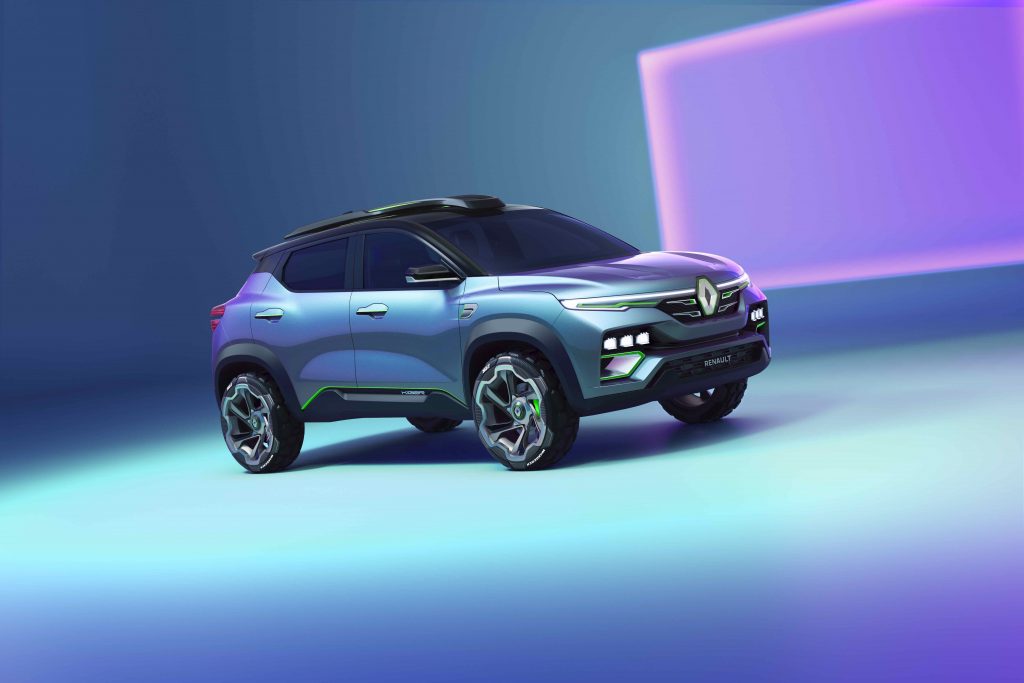 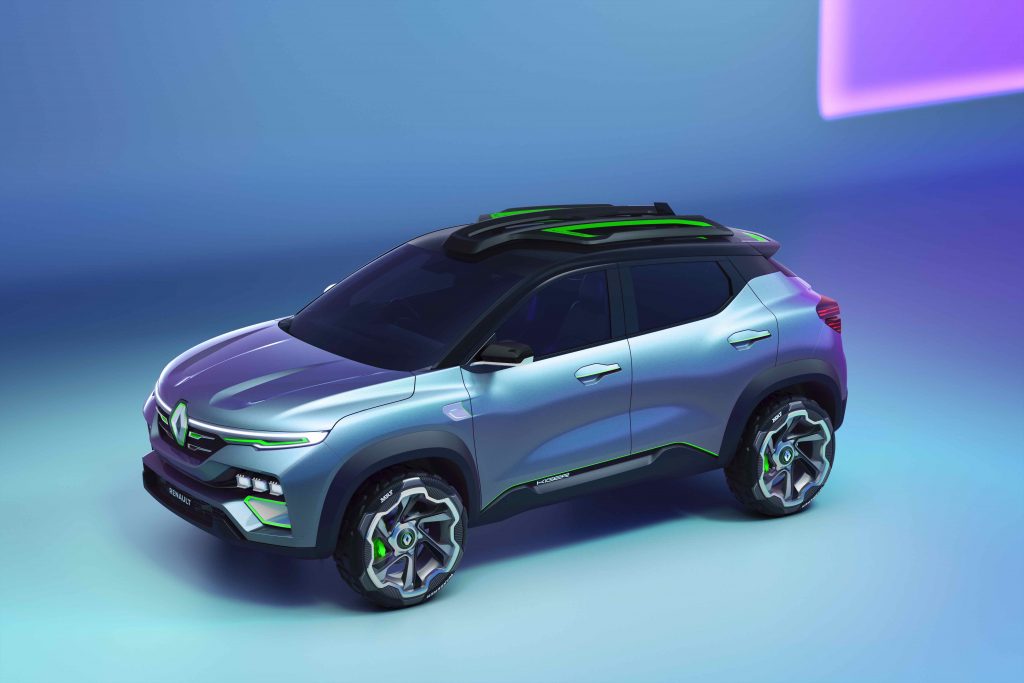 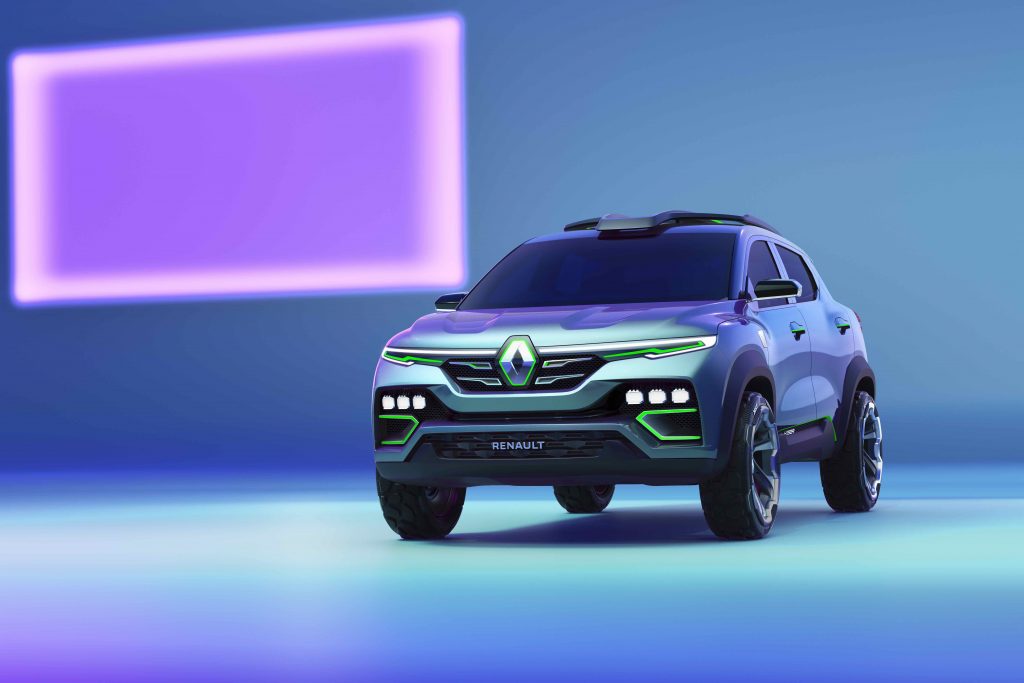