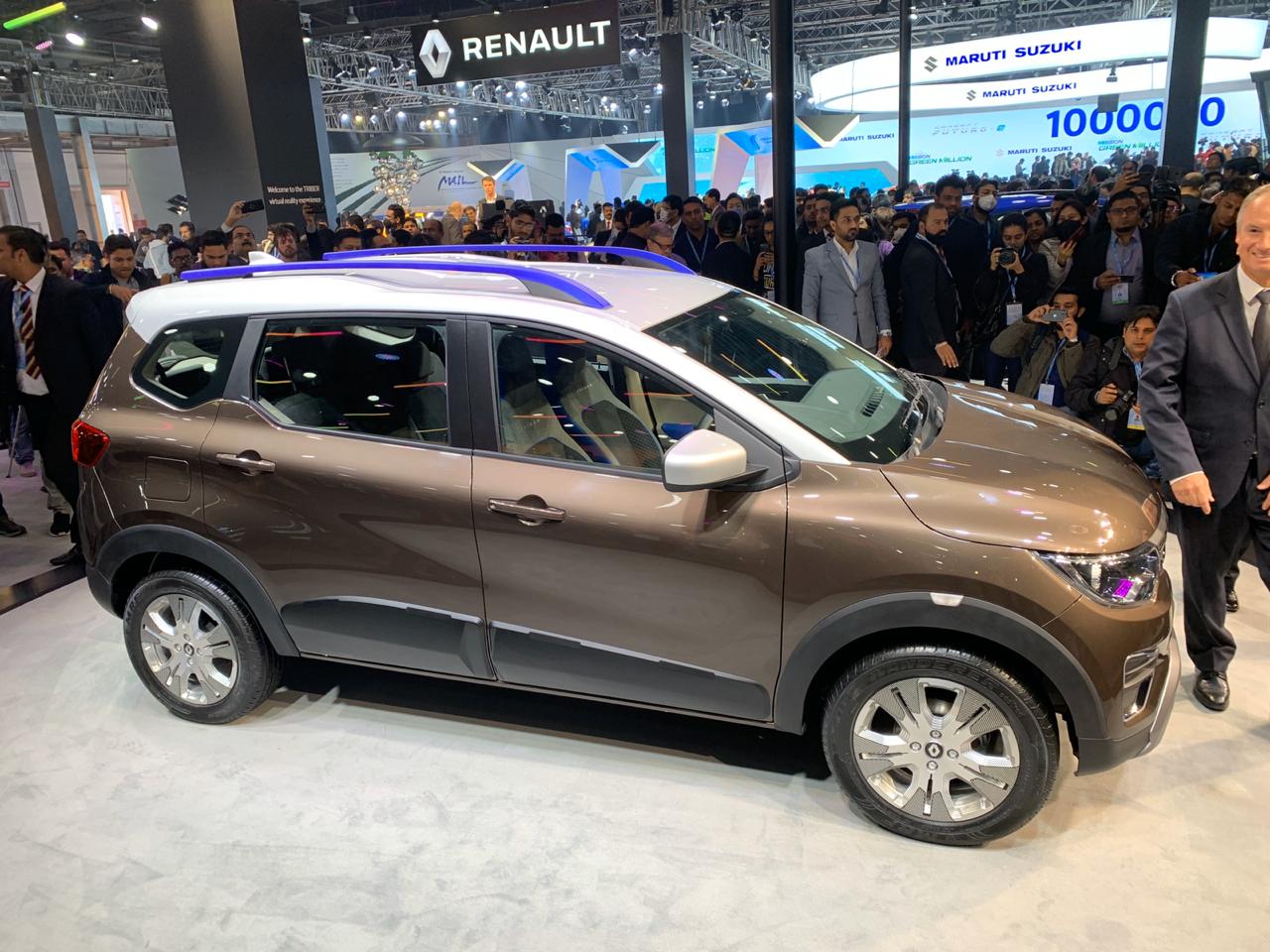 In the engine department, the Triber Easy-R AMT comes with a 1.0-litre ‘Energy’ engine which is a 999cc, three-cylinder, petrol motor that produces 72 PS of power and claims to return a fuel efficiency of 19 kmpl. The engine claims to have a balance of both performance and fuel economy with a low cost of maintenance.

Renault has already sold 28,000 units of the Renault Triber in India and the company has also commenced export of the Renault Triber to South Africa and the SAARC region. The company is also looking forward to expanding its growth and reach in terms of export to Africa. Despite the economic downtrend in the auto industry, Renault claims to have progressed with a growth of 7.9% with 88,869 units sold over the last calendar year and credits it to the launch of the Renault Triber, along with the Renault Duster and the Renault Kwid. The brand also exported more than 13,500 cars in 2019.

Renault India cars are manufactured at the company’s manufacturing facility near Chennai which has an annual capacity of 480,000 units. Renault also has a network of 370 sales and 450 service touchpoints and plans to expand further into the rural areas.