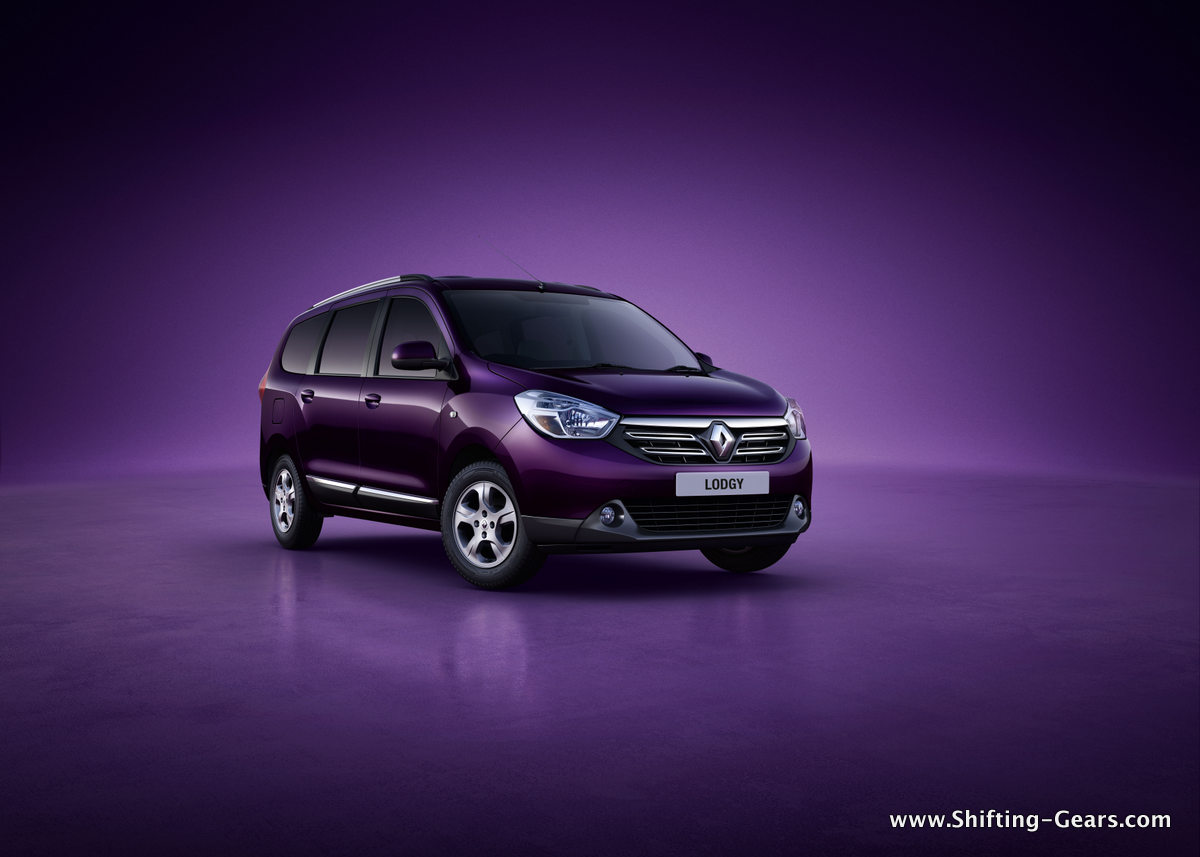 Renault has revealed the first official image of the upcoming Lodgy MPV for India. The car has been spotted testing on Indian soil multiple times and when launched, will fight against the Maruti Ertiga, Honda Mobilio and Toyota Innova. The MPV segment is growing at a fast pace and the introduction of the Lodgy could result in increasing Renault’s market share to almost double of what it stands as of now.

The Lodgy will be launched by or before mid-2015 and pricing is expected to be at par with competitors, which is in the range of Rs. 7 – 10 lakh (ex-showroom).

Renault will most probably plonk the tried and tested workhorse, the 1.5L K9K diesel motor. This engine will be offered in the  85 PS or 110 PS version mated to a manual gearbox.