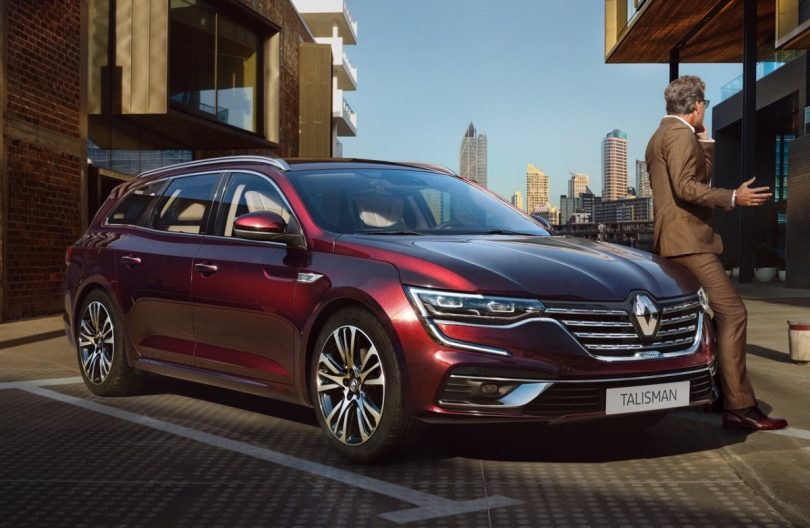 After the latest emission norms kicked in, several manufacturers, especially from the Indian market, withdrew diesel powertrains. The reason cited for the withdrawal was the input cost to upgrade the engine to the new norms. This rise in input cost would translate to an expensive end-user cost which might discourage sales. The decline would eventually lead the company to lose out on the variant anyways.

The trend is not just limited to India. In the international market, automakers such as Volvo, Lexus, Nissan and Mitsubishi plan to abandon diesel powertrains. Renault plans to join the bandwagon as reports suggest that the head honcho Luca de Meo confirms Renault will not invest in developing new diesel engines. However, the brand will not stop developing the existing dCi line-up to meet new emission standards.

Diesel-free Renault Engines in the Future?

Sources report that Renault may not bring diesel engine to the Euro7 era. The complete discontinuation is not yet on the cards, but speculations are that Renault may discontinue diesel engine completely by 2025. This could be due to the rise in demand for the latest turbo-petrol engines with greater efficiency and electrified powertrains that outstrips the demand for diesel. Even in the Indian market, the demand for efficient petrol engines and diesel engines is nearly par. This is partly due to the price gap shrinking slowly between the two fuels.

The brand is already shrinking the diesel engine portfolio, with many of its vehicles now sold in petrol options only. For example, in the Indian market, Renault’s much-successful Duster, popular in the diesel avatar, is now only available in the 1.5-litre naturally-aspirated petrol and 1.3-litre- turbo-petrol engine options. In fact, the brand does not have any diesel options in India in the BS6 emission era. Groupe Renault’s Romanian subsidiary Dacia is also switching to a diesel-free range in the European market. 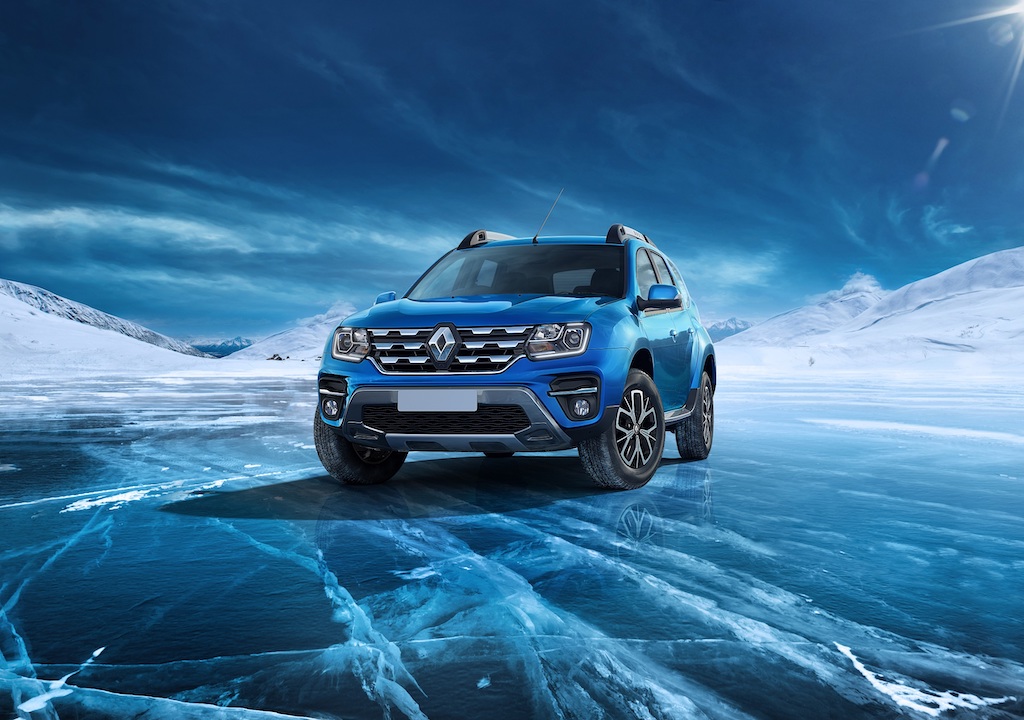