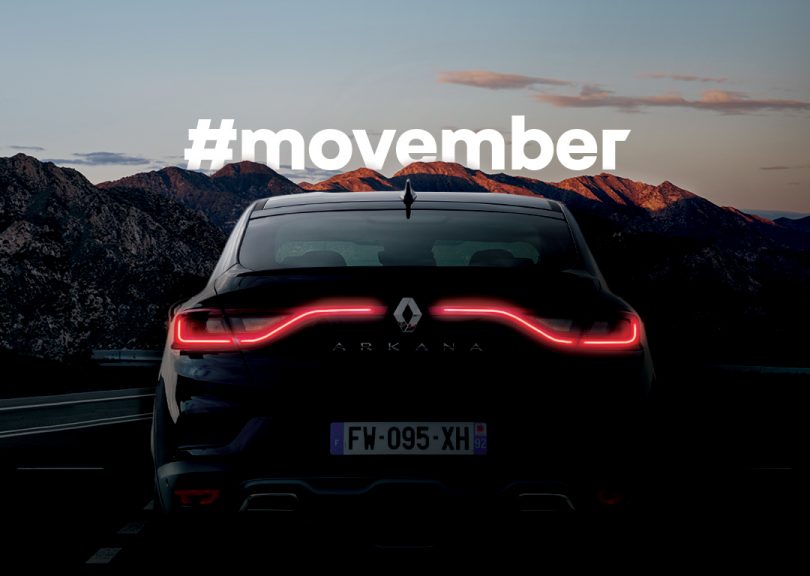 Renault India has uploaded a picture via its Twitter handle, which showcases its Arkana Coupe-SUV. Using the ‘#movember” to raise men’s health awareness on the teaser image, Renault has added a caption for the image. The caption asks customers to book themselves in for a check-up and if they have ever come across it? It’s unclear whether Renault plans to bring the Arkana to India or make a post commemorating the ‘Movember movement.’

The five-seater crossover SUV has been launched in global markets with its debut in Russia back in 2019. The Arkana will rival SUVs such as the Hyundai Creta, Kia Seltos, or the MG Astor if launched in India. The Arkana can also compete in the mid-size SUV segment, which includes the Tata Harrier in India. The new SUV could be Renault’s replacement for its 12-year old Duster SUV that competes in the same segment.

The Arkana features attractive french body lines, a high ground clearance, and wide wheel arches with a coupe-crossover design theme. Along with aluminium twin exhausts, the car features a robust underbody design to tackle harsh driving or weather conditions. Other exterior design details include Renault’s signature LED headlamps with DRLs, a swooping roofline, and LED taillamps. The Arkana sports a 2,721 mm wheelbase with a ground clearance of 208 mm, making it longer than the Duster. The SUV measures 4,545 mm in length, 1,820 mm in width, and 1565 mm in height.

Renault offers the Arkana SUV with a black interior colour scheme similar to the one found on the Duster. The car features an 8-inch touchscreen infotainment system with Android Auto and Apple Carplay connectivity, along with a panoramic sunroof. Notable interior highlights include a 360-degree parking camera, Bose audio system, cruise control, TPMS, and ambient lighting colours.

Powering the Arkana is a 1.3-litre, turbocharged petrol engine producing 150 PS of power and 250 Nm of torque. Paired to a CVT automatic gearbox, the car features an AWD system with three driving modes – MY SENSE, Sport, and Eco. Depending on the driving mode and climate control, the ambient lighting system in the car changes colour in the cabin. 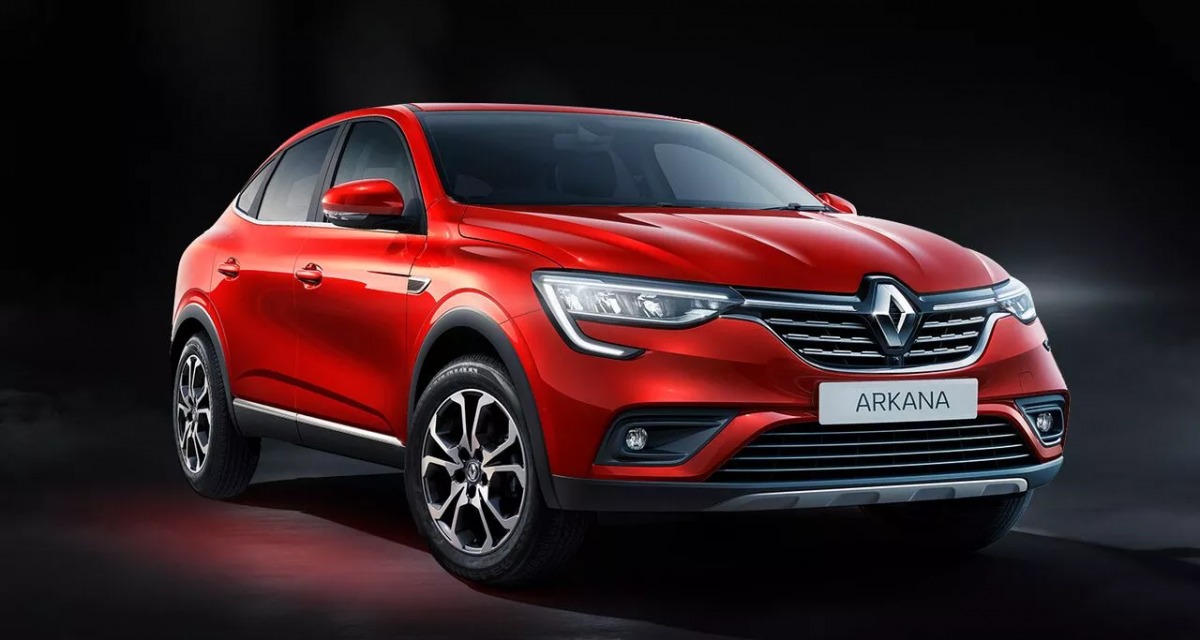 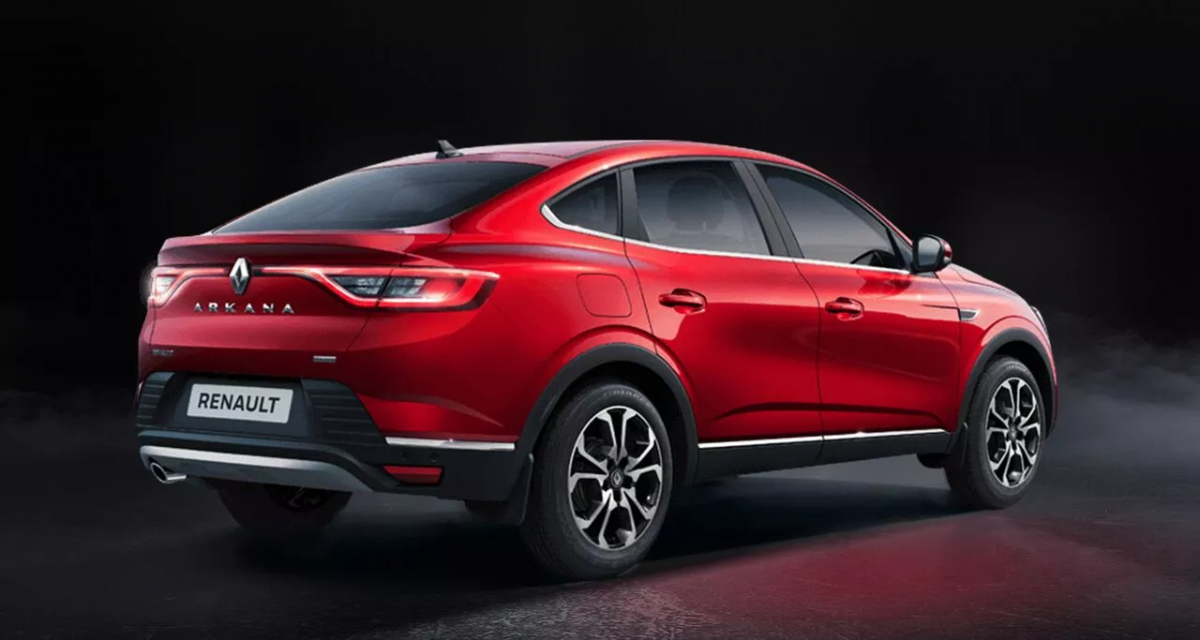 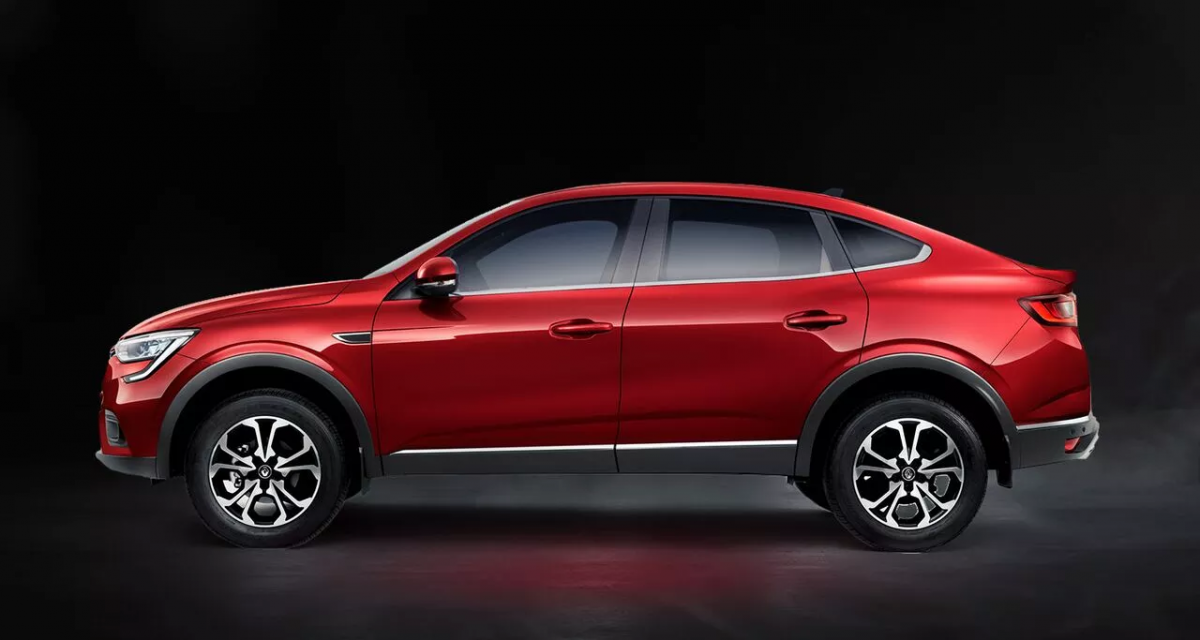 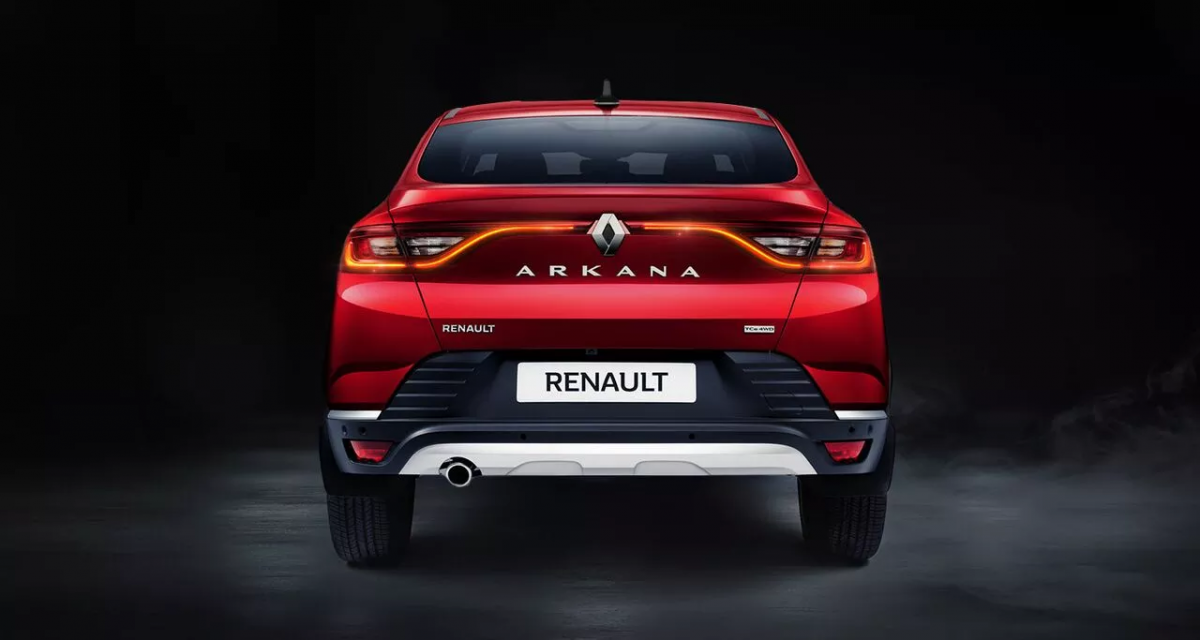 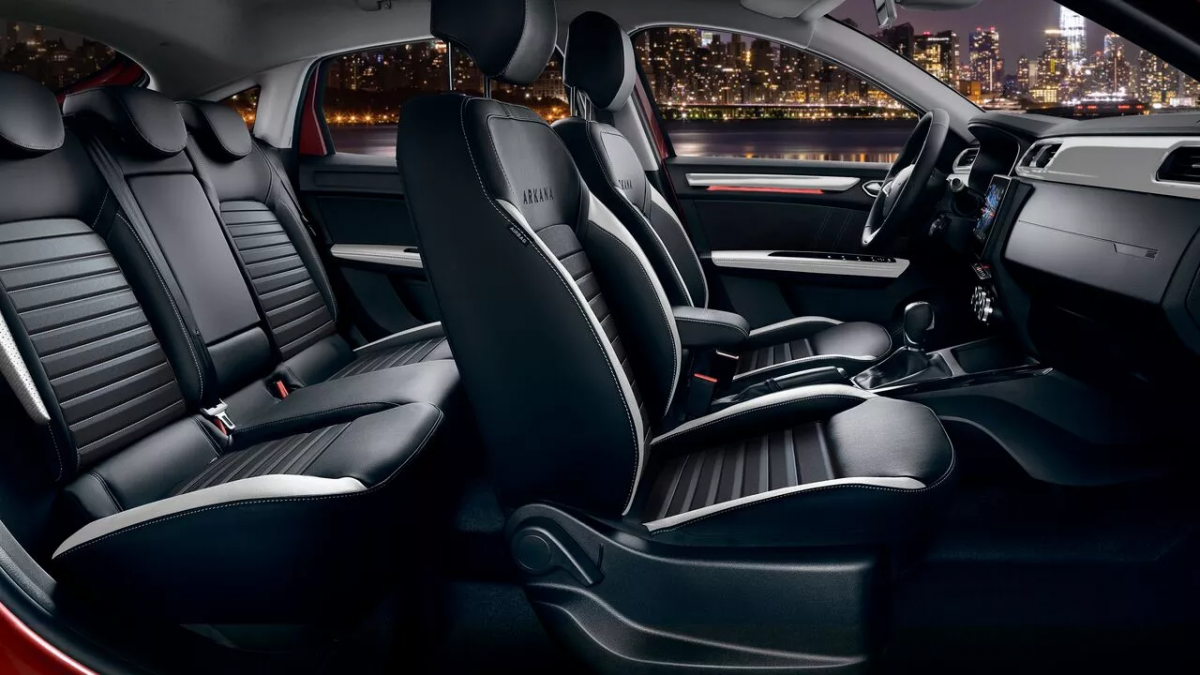 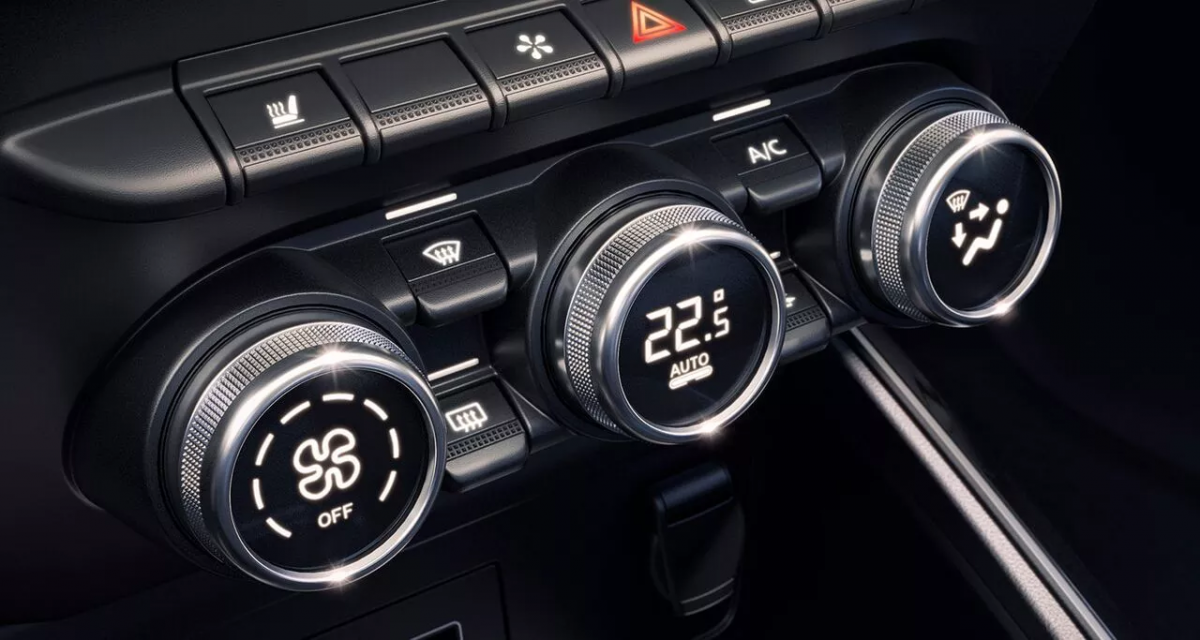 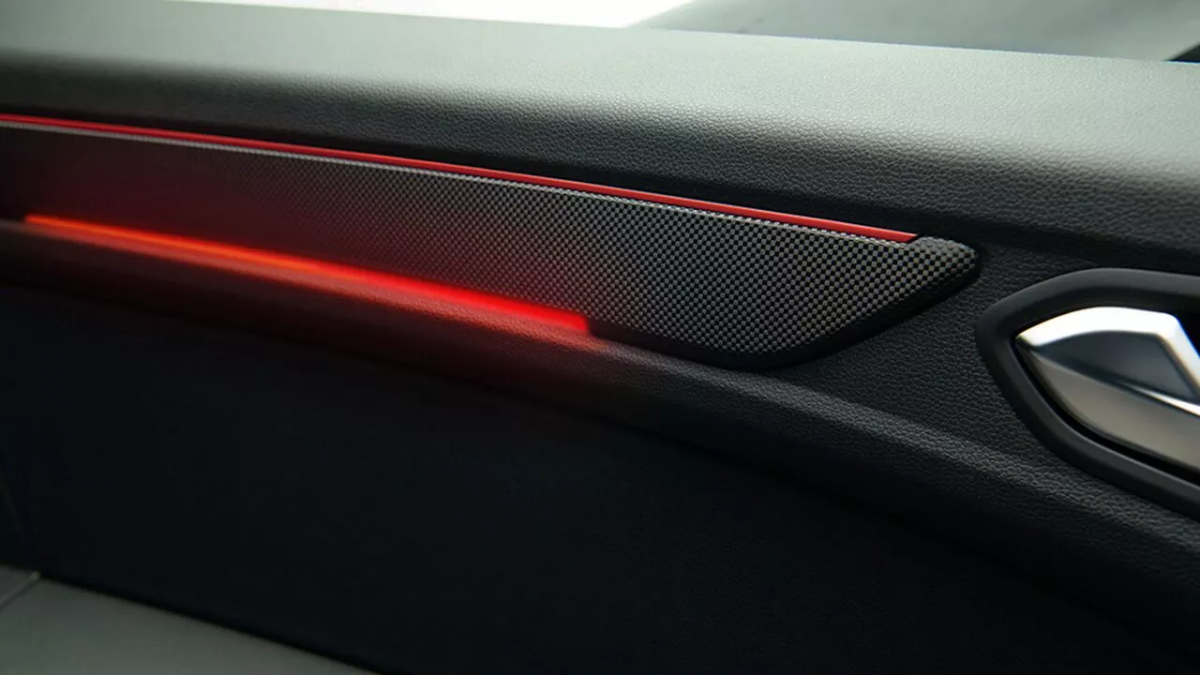