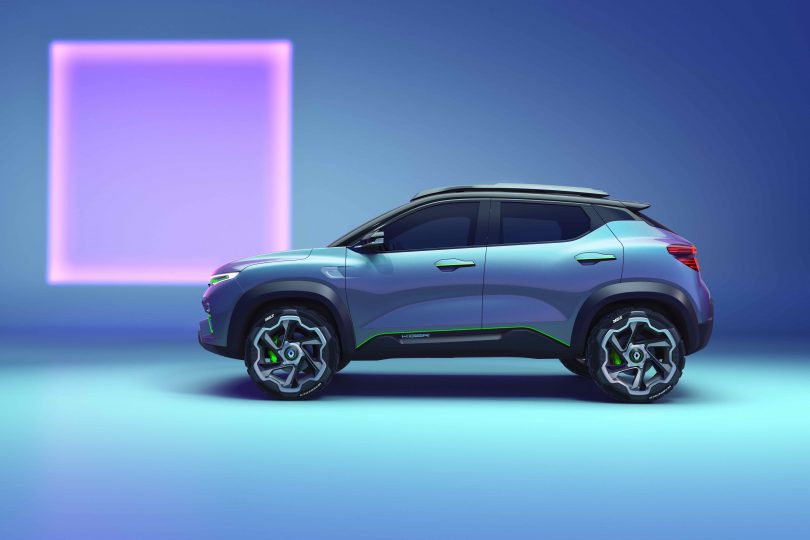 Renault India has decided to honour the specially-abled members of the society by offering them with a concessional GST rate of 18%, as directed by Ministry of Finance and Ministry of Heavy Industries. Renault has also confirmed that they would be providing additional discounts to celebrate the indefatigable energy of the specially-abled and differently-abled members of the society.

The customers need to do some paperwork to complete the entire documentation process and avail the discount and offers. Renault confirmed that the GST-waiver will only be offered to the specially-abled customers buying sub-4 meter petrol vehicles having engine capacity less than 1200cc which narrows down to Kwid and Triber.

Under this offer, a customer can at maximum get a discount of Rs. 30,000 on Renault Duster and Rs. 9,000 on the Kwid and Triber. There are rumours of other offers being launched in the near future as well.  Renault recognises India as one of its top 10 markets and has offered its global products to India as well. The three products offered by Renault India have been quite a success. The Kwid, which got a facelift recently is giving a tough competition in the entry-level hatchback segment. The Triber is getting a good response from the MPV segment and the sturdy Duster has a loyal fanbase of its own and continues to prove itself as a capable SUV even without any major updates since it was launched in India back in 2012, which was 8 years ago.

Renault is planning to launch the Kiger, a compact-SUV which will rival the likes of Hyundai Venue, Kia Sonet, Tata Nexon, and the recently launched Nissan Magnite. It will be based on the CMF-A+ platform which underpins the Triber as well. It will be offered with the same engine as that of the Nissan Magnite, i.e. a 1.0-litre naturally aspirated motor and a 1.0-litre turbo petrol. The gearbox options are expected to be a manual and a CVT. With Kiger, Renault will try to get more share in the Indian market and bring up some more innovative products in the near future.