While Maruti Suzuki had made the Indian customers used to the jugaad & budget styling with their entry-level offerings, Renault is soon going to launch the Kwid which will surely spice things up in the A-segment.

The little we say comparing the two, the better for the current segment leader.

The images below give you a clear view of the front, side & rear of both the cars; and no points for guessing which looks better.

Both the cars fall in the same price bracket of Rs. 3 – 4 lakh, but Renault has clearly put in more efforts of delivering a desirable budget hatchback unlike Maruti Suzuki which takes it for granted that their products will sell even if they look boring, & even ugly at times.

Even on the inside, with features such as a 6″ touch-screen sat-nav system, the Kwid not only blasts off the Alto 800, but puts cars may be a segment or two above to shame.

We leave the analysis up to you, have a look… 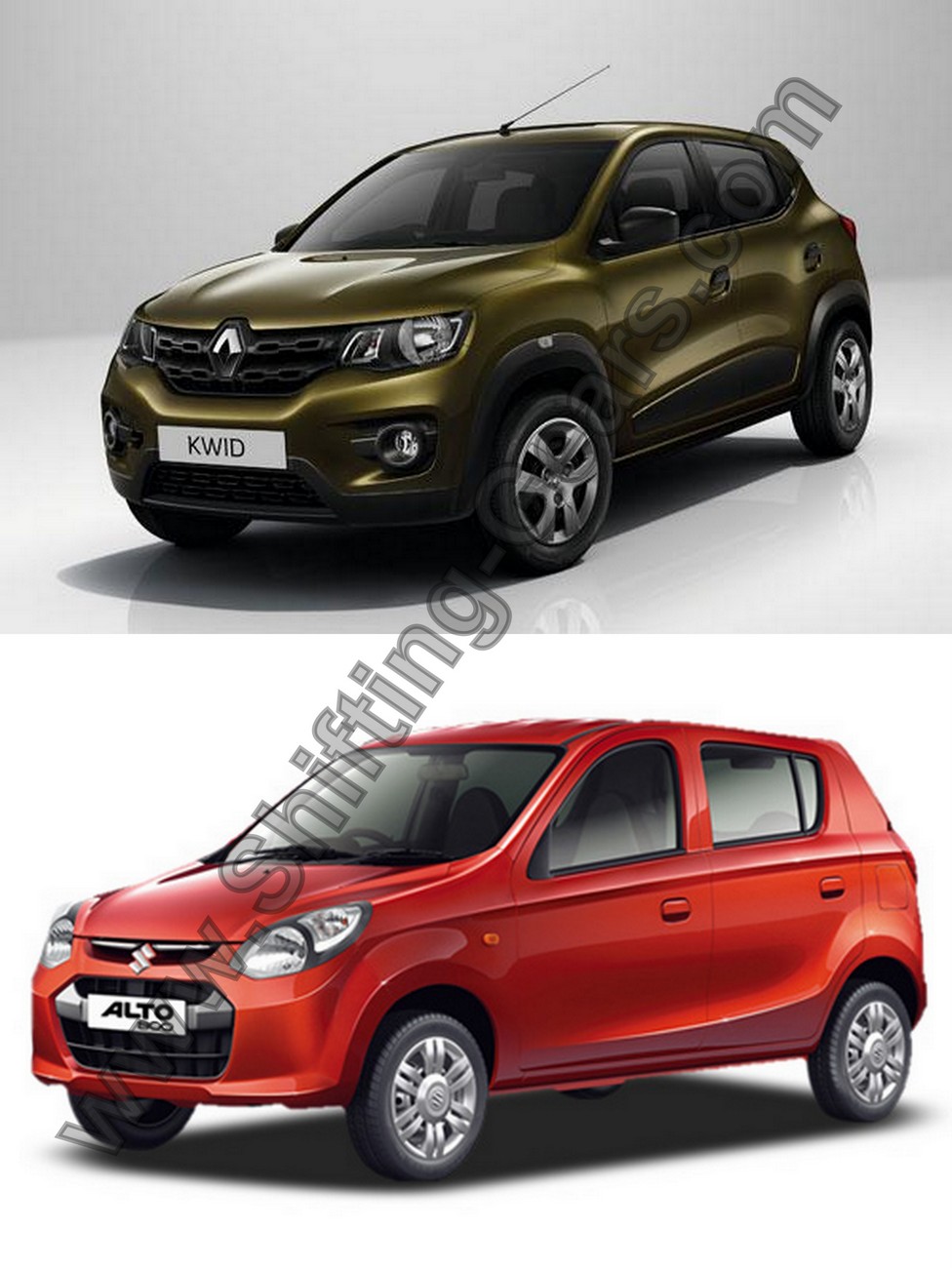 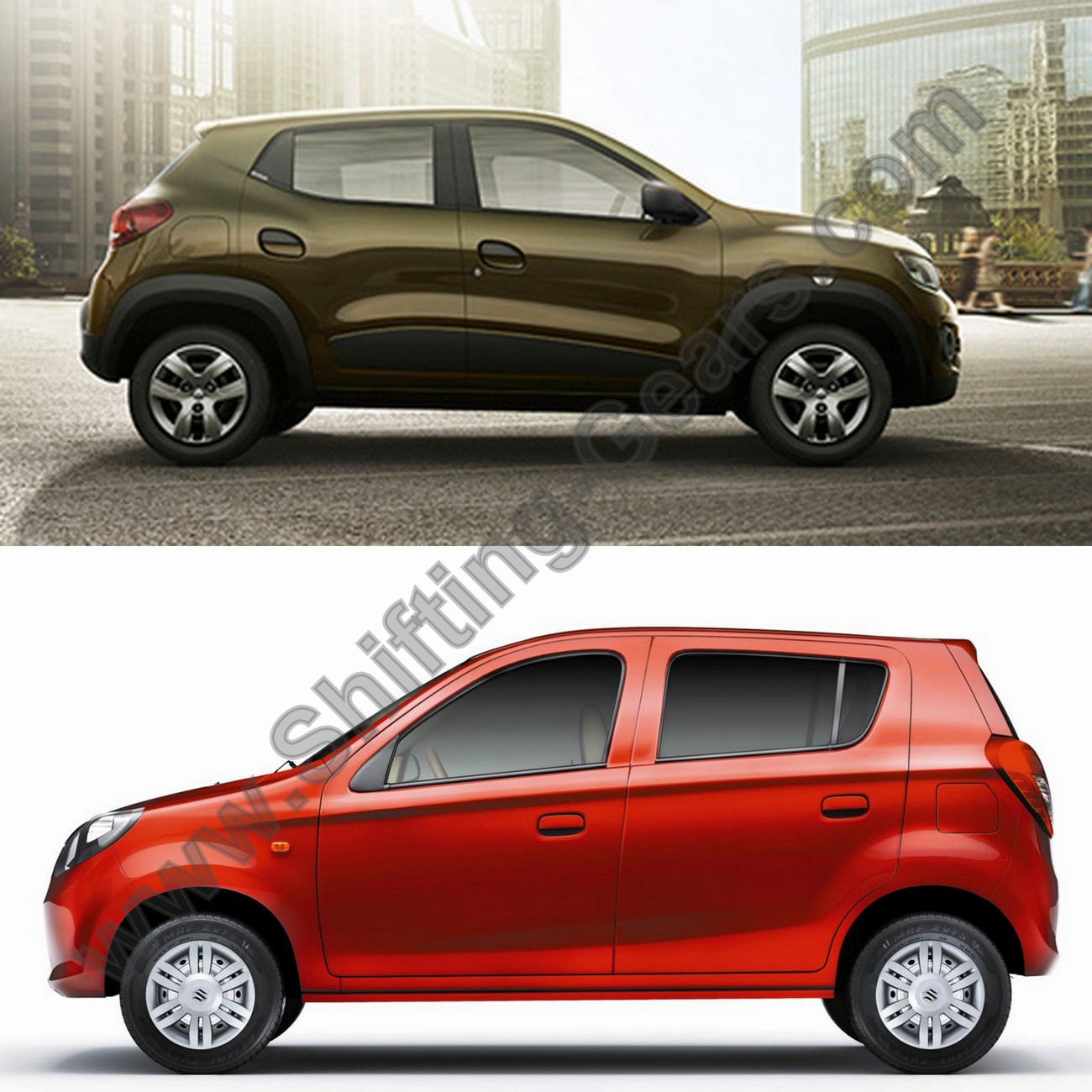 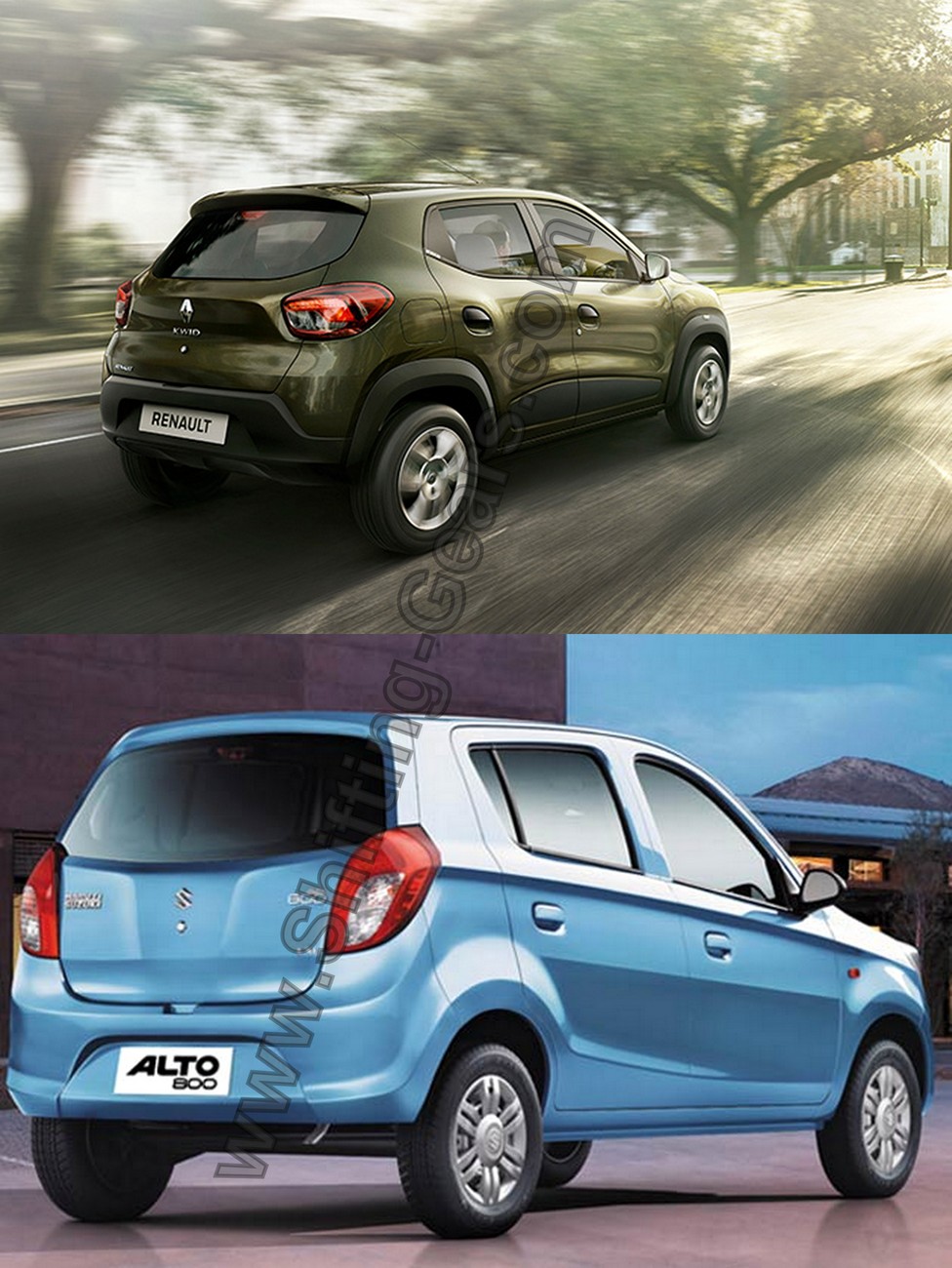 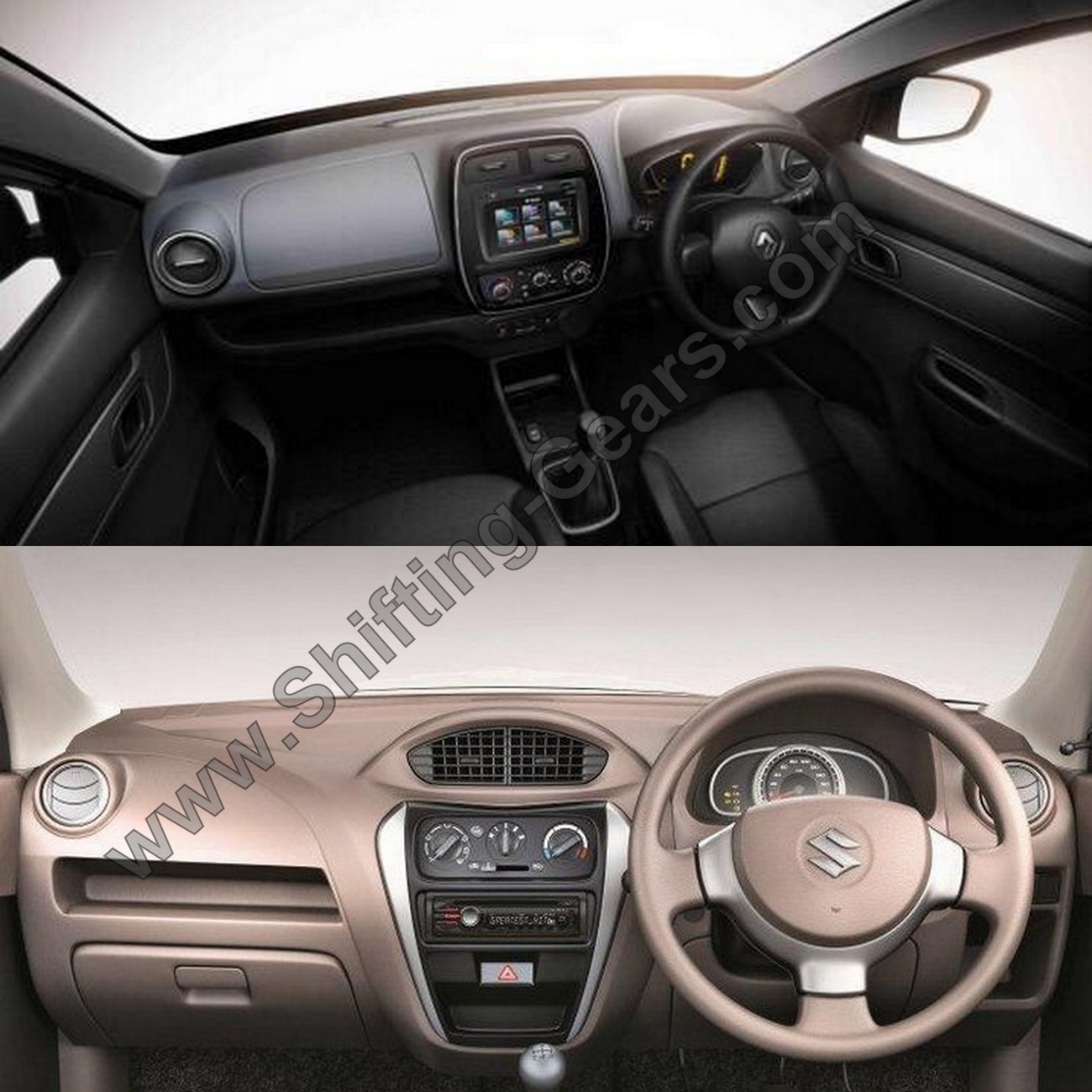