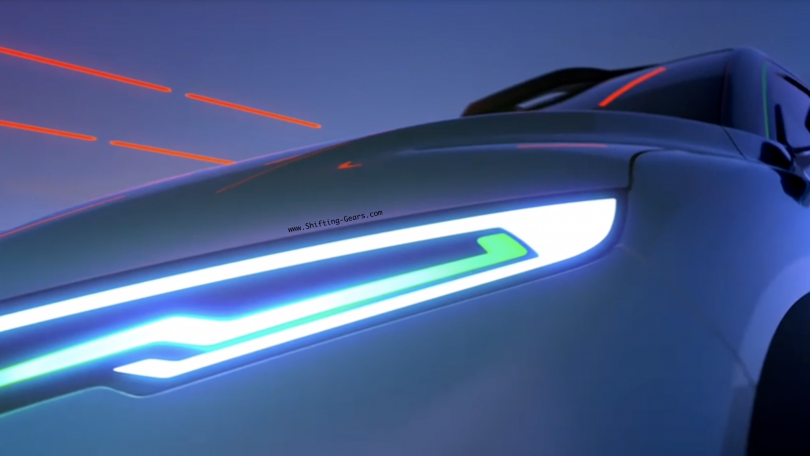 Renault India has shared a teaser video of the brand’s upcoming crossover the Renault Kiger. The video appears to showcase the concept version of the Kiger. It is important to note that the brand has not yet revealed the name of the new Compact Crossover SUV but earlier leaked patent documents lead us to believe that the brand is likely to christen the car ‘Kiger’.

Though the teaser video does not reveal much apart from a sleek light signature with dynamic Green coloured lights and a sculpted coupe-esque rear end, futuristic flush-mounted type door handles with the same Green light signatures and a sporty roof-mounted spoiler, earlier spy shots of the test mule revealed that the ‘Kiger’ is likely to come with a V-shaped radiator grille, chunky headlamps mounted lower on the bumpers, roof rails, a wide air dam and wraparound tail lamps along with a sharply raked rear windscreen.

The Renault Kiger crossover is likely to feature seating for 5 people and interior spy shots from the past reveal a centrally mounted touchscreen infotainment system, control-mounted steering wheel, a digital instruments cluster, rotary control for the air conditioning etc. The crossover is also speculated to feature connected features along with Apple CarPlay and Android Auto integration, reverse parking camera and safety features such as four airbags.

The Renault Kiger is likely to be based on the Nissan-Renault CMF-A+ (Common Module Family) platform that underpins the Renault Triber in the Indian market which could significantly lower the end costs of the vehicle. The Nissan-Renault family has also in the past launched Duos such as the Duster-Terrano, Scala-Sunny, Pulse-Micra, Captur-Kicks and now the Kiger could be Renault’s iteration of the Magnite and could share the powertrain from the Nissan Magnite. 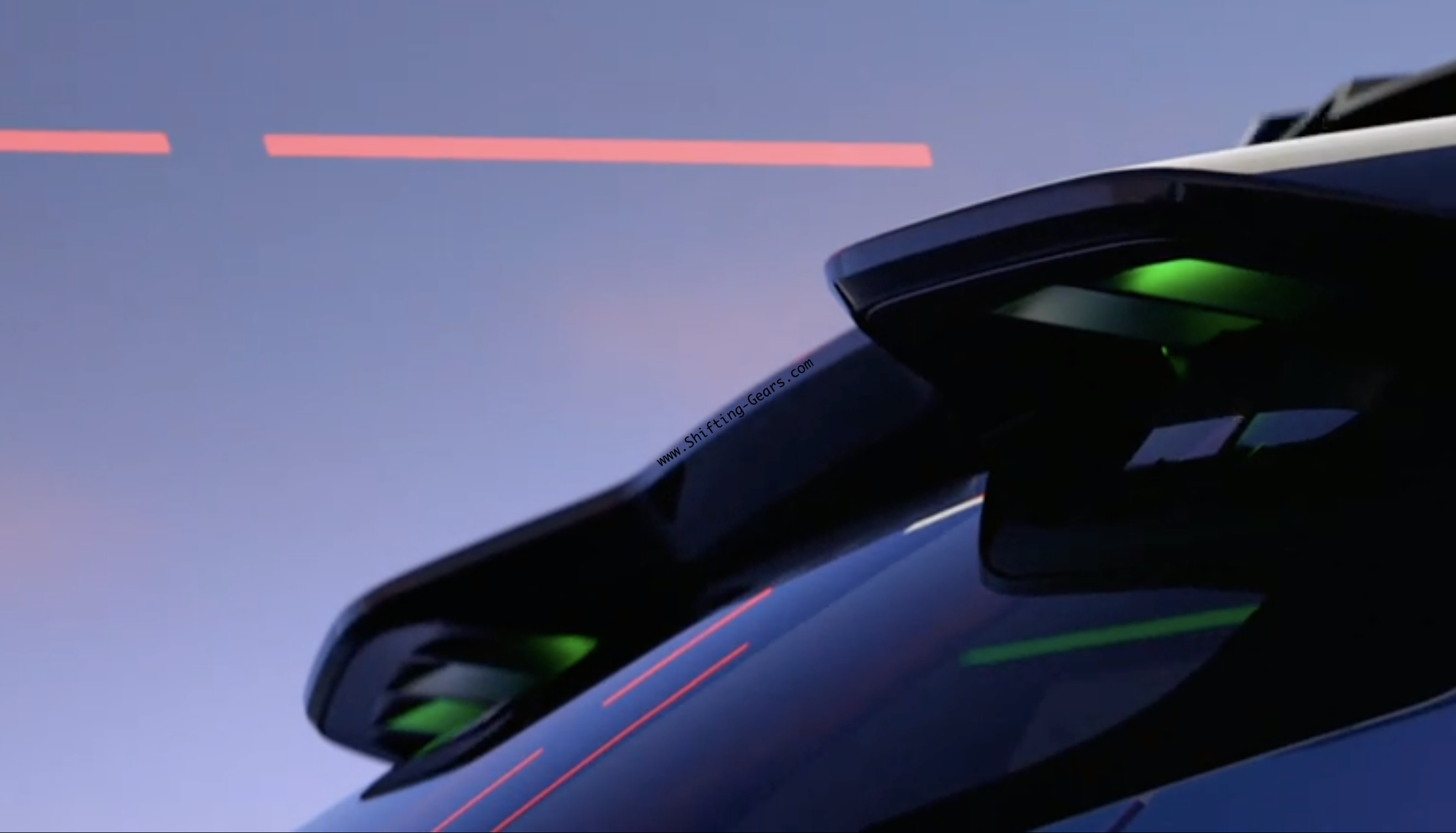 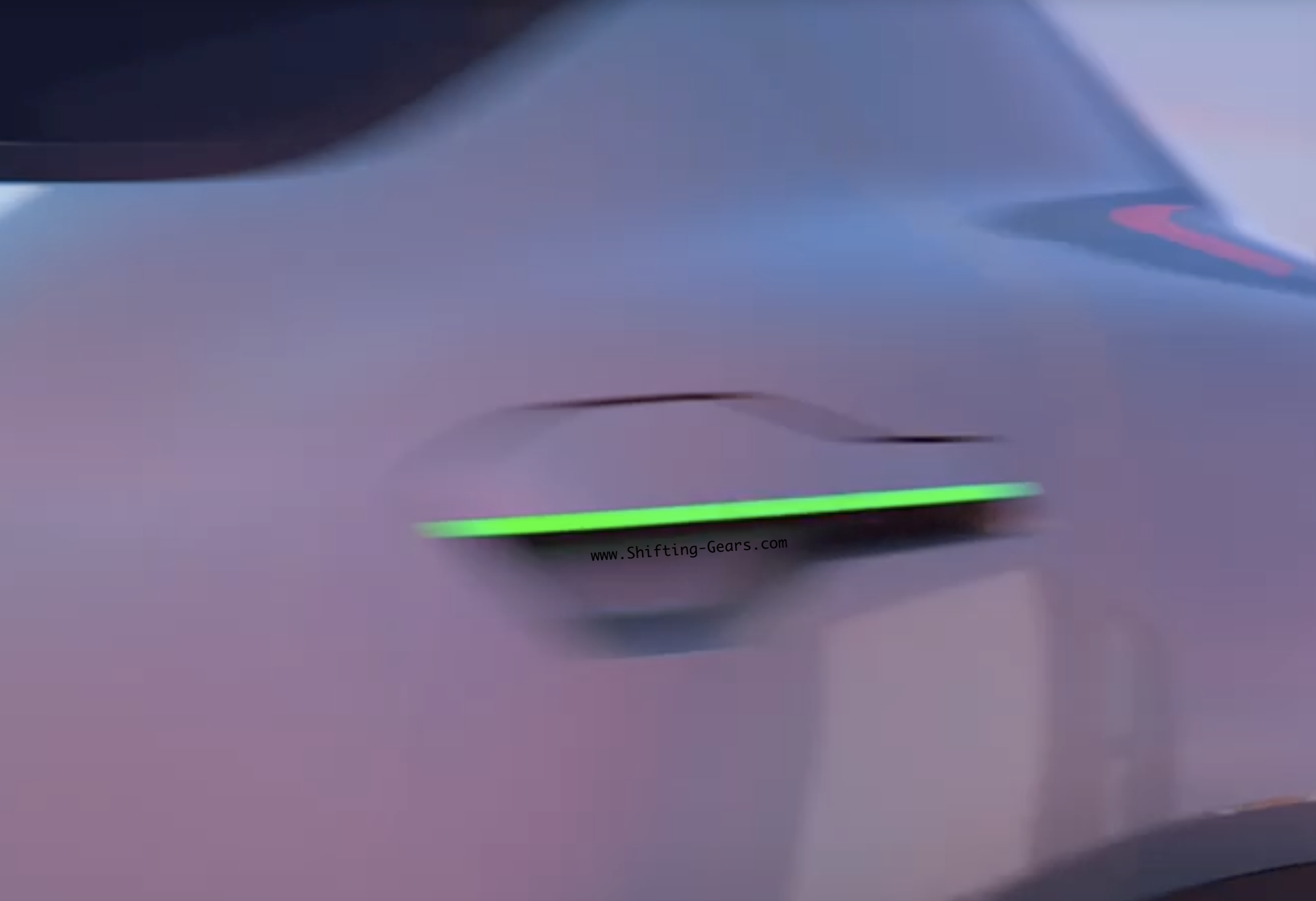 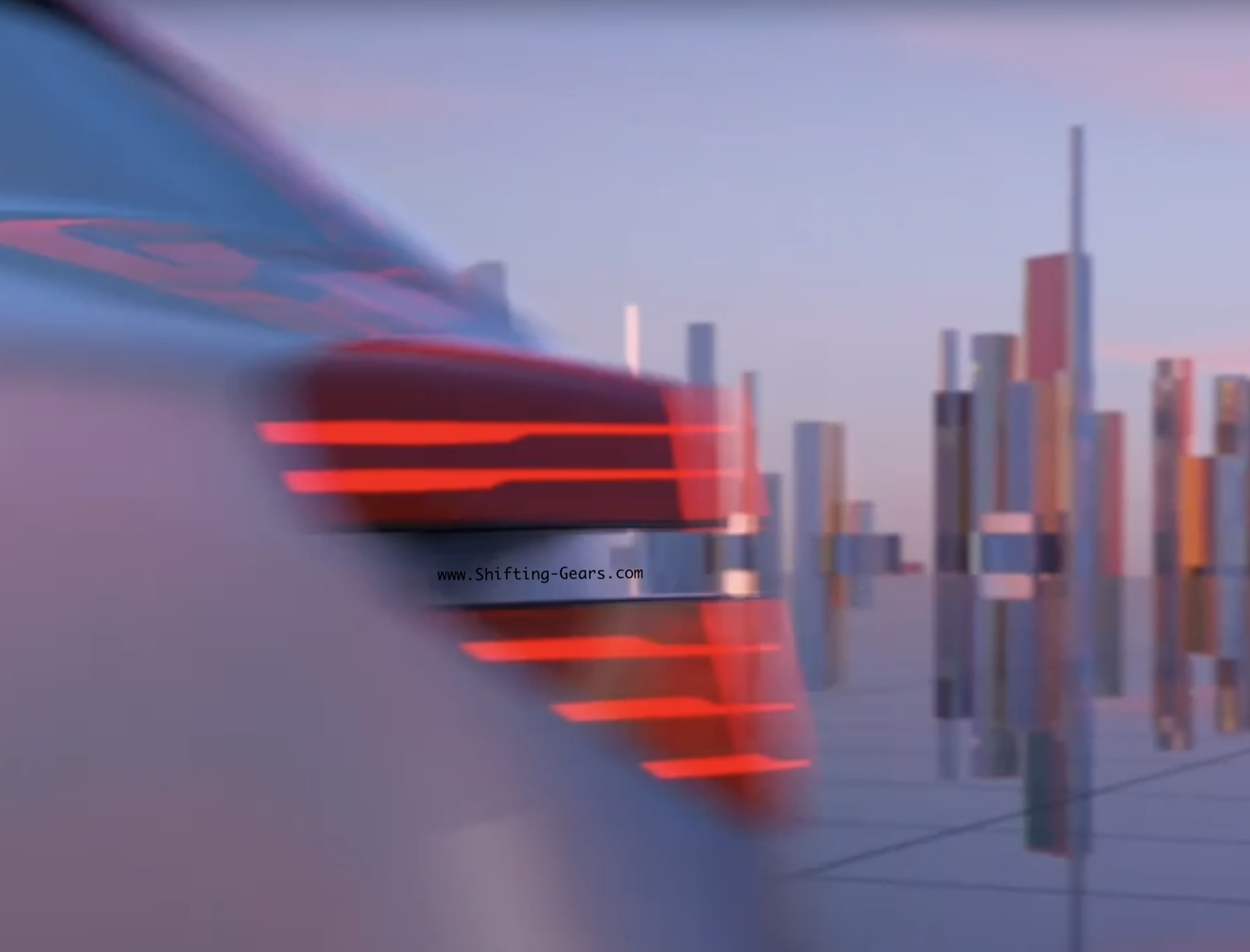