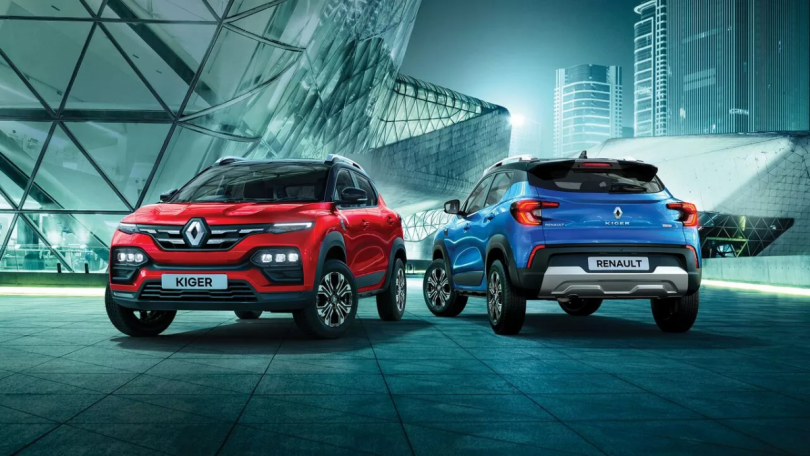 French automotive manufacturer Renault has announced its exports report for India in which it achieved the 1 lakh unit milestone. With this achievement, Renault has successfully demonstrated its Make in India journey with its design, engineering, and manufacturing capabilities. Renault India has always focussed on disruption and innovation with its wide product range that caters to happy customers. Some of these Made-in-India products include the Kwid, Triber, and Kiger which Renault India currently exports to 14 international countries.

Some of the export locations include the SAARC, Asia Pacific, Indian Oceanic, along with the South and East African regions. Renault states that it has embodied the idea of the ‘Make in India’ initiative by carrying out a strong collaboration. This entails its products being designed and developed by its French and Indian teams for India and other international markets. Renault India states that the 1 lakh unit export milestone showcases their focus on innovative products that fulfill customer needs.

The company stated that it aims to focus its expansion strategy in India by strengthening its presence and maintaining momentum. Renault India also intends to drive the growth across its product portfolio, to increase its popularity in international markets. Renault’s Kwid has changed the face of the compact car segment in India by giving it a new dimension. The car’s SUV-inspired design, first-in-class features, and overall efficiency have won the hearts of countless owners across the country.

Renault India then introduced the Tiber which is a super spacious, ultra-Modular MPV with an affordable price tag. The brand then launched the Kiger compact SUV in February of 2021 which quickly became one of its revolutionary products. Renault India began exporting the Stunning, Smart, and Sporty B-SUV to countries like Nepal and South Africa with overwhelming responses. In 2021, Renault India also celebrated its 10th anniversary in India by launching the RXT (O) variant of the Kiger.

To celebrate its 10th anniversary in the country, Renault India also launched the 2021 edition of the Kwid in September. Priced at INR 4.06 lakh (ex-showroom), the new Kwid symbolizes Renault India’s plan of offering Attractive, Innovative, and Affordable products. The 2021 Kwid has also helped the brand to strengthen its value amongst customers by building trust for its products. 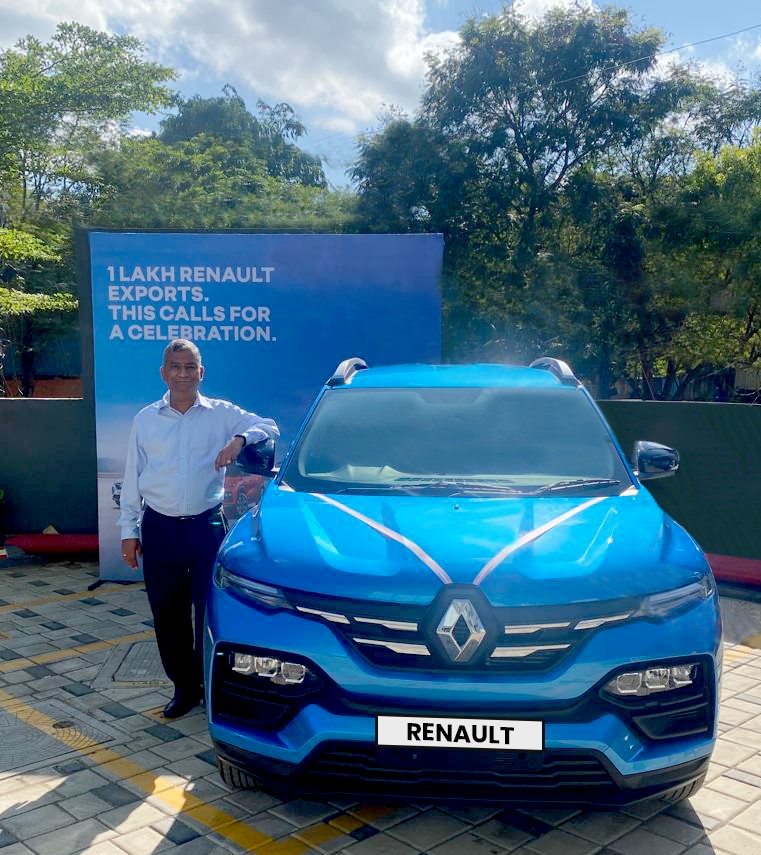