Renault has silently updated its official website in India which does not list the Renault Captur anymore leading us to believe that the brand has discontinued the SUV in the Indian market. The Renault Captur had seen a decline due to its pricing and high level of competition from its rivals.

Renault recently upgraded its Captur (Kaptur) for the Russian market with mild updates to its exterior as well as its interiors and in addition to the cosmetic updates, the crossover also got a new-generation B0+ platform which underpins the Arkana SUV in the country. The update was expected to come to India, underpinned by the older Nissan-Renault B0 (Clio B / Duster M0) platform that also underpins the Nissan Kicks in the Indian market.

It was also expected that the 1.5-litre K9K DCi four-cylinder diesel engine will be scrapped from the line-up and the facelift model was expected to come with a new BS6 compliant 1.3-litre turbocharged gasoline direct injection engine with a new CVT transmission that makes 156 Hp of power which was showcased at the Auto Expo 2020 and the 1.5-litre H4K four-cylinder petrol engine upgraded to BS6 standards.

Now, the Renault India SUV portfolio only has the recently upgraded 2020 BS6 Renault Duster SUV launched at prices starting INR 8.49 lakh ex-showroom, Delhi. With the Captur discontinued the brand is also likely to concentrate more on its bestsellers the Kwid hatchback and the Triber MPV along with the Renault HBC compact-SUV that is being planned for India. 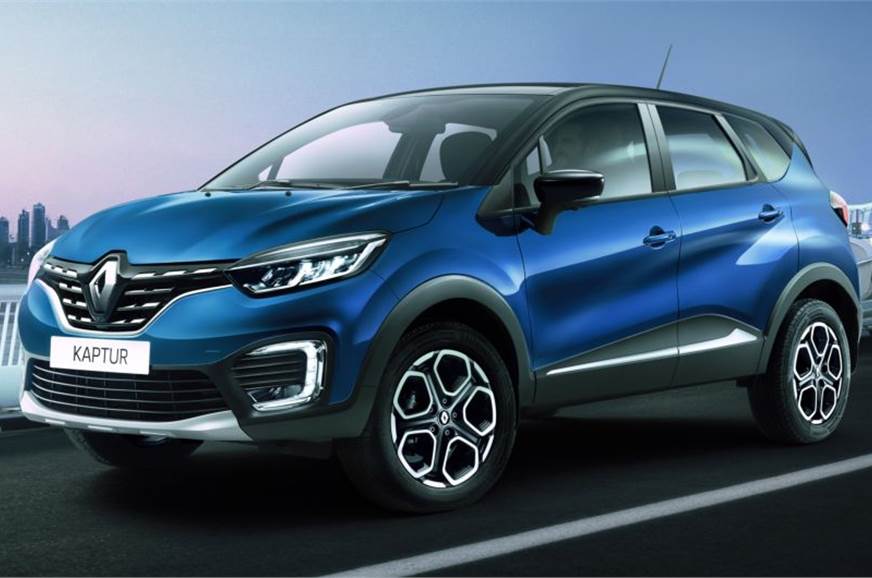