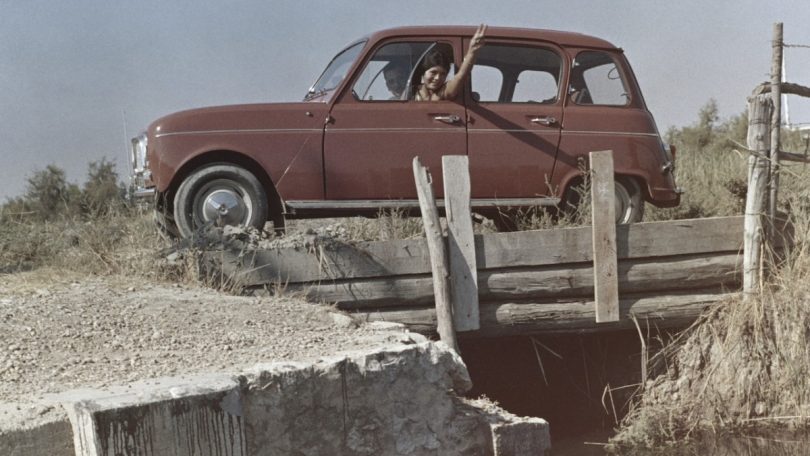 Under the new Renaulation initiative, Renault revamped its iconic Rhombus logo and unveiled it in January 2021. But it was not just the new logo that made its debut this year. The French car manufacturer also revealed the concept prototype Renault 5, which will become the future all-electric Renault.

The Renault 5 draws inspiration from the R5, incorporating the design elements from the original 1972 version. Now Renault is planning to do the same with the Renault 4. Images of the Renault 4 have emerged on the internet, which lead us to believe that the new Renault 4 will be an electric crossover and a work of reinterpretation of the original 4L.

According to the leaked patents, the Renault 4 electric crossover SUV will come with a butch front facia. The car features vertical elements on the bumper that reminds us of the Original 4L from the 1960s. The front also features a closed grille and futuristic headlamp signatures. On the side, the car features a squared wheel arch along with wide-body and aero optimised wheels. But the rear end features a modern and sharp design language, signifying its shift from the past to the future.

Speculations are that the Renault 4 will underpin the CMF-B platform and come with an electric powertrain similar to the Renault 5. However, it is important to remember that the Renault 5 itself is still in the concept stage. The power unit could be just a prototype model, and specification in the production-spec car may vary from the concept study. But if rumours turn out to be true, the Renault 4 will feature a dual-motor concept offering four-wheel-drive and a range of approximately 300 km on a single charge.

Speculations are that the Renault 4 will make its debut around 2023, but Renault will only put it into production close to 2025. 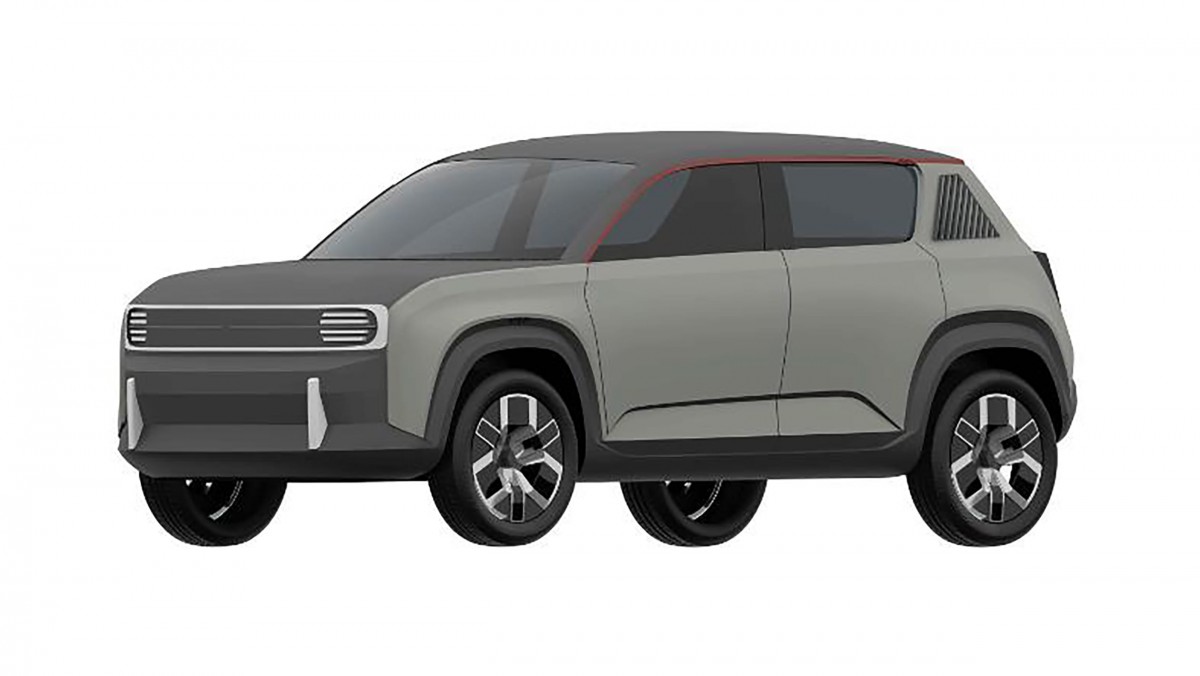 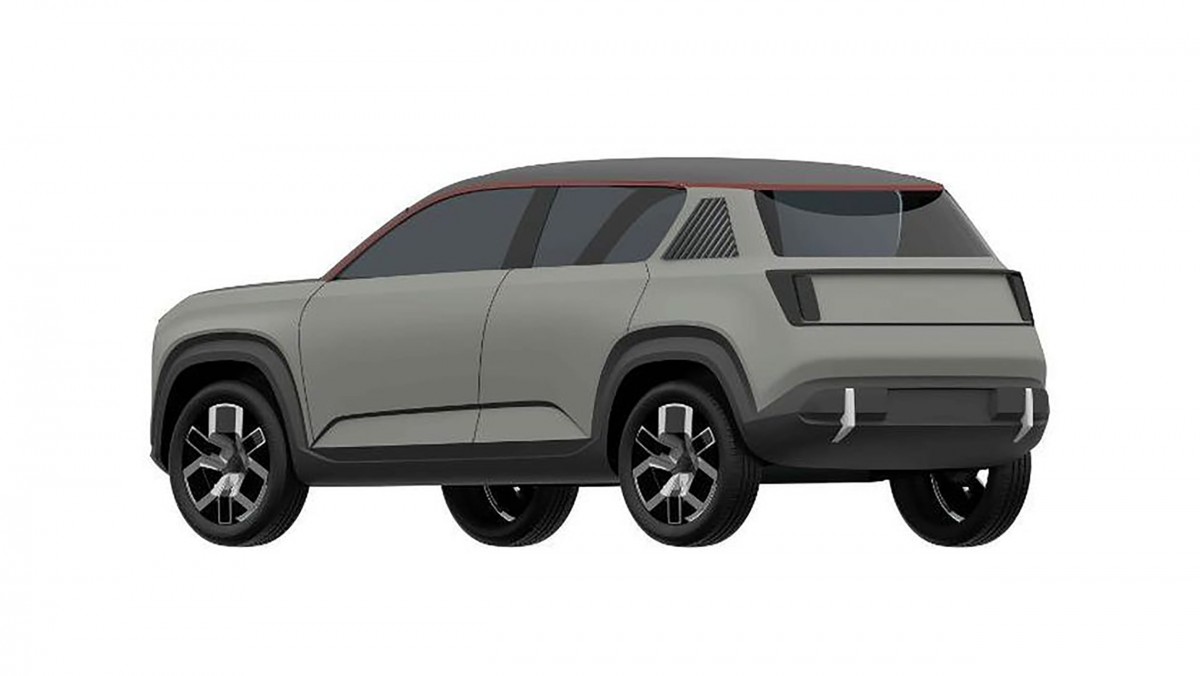 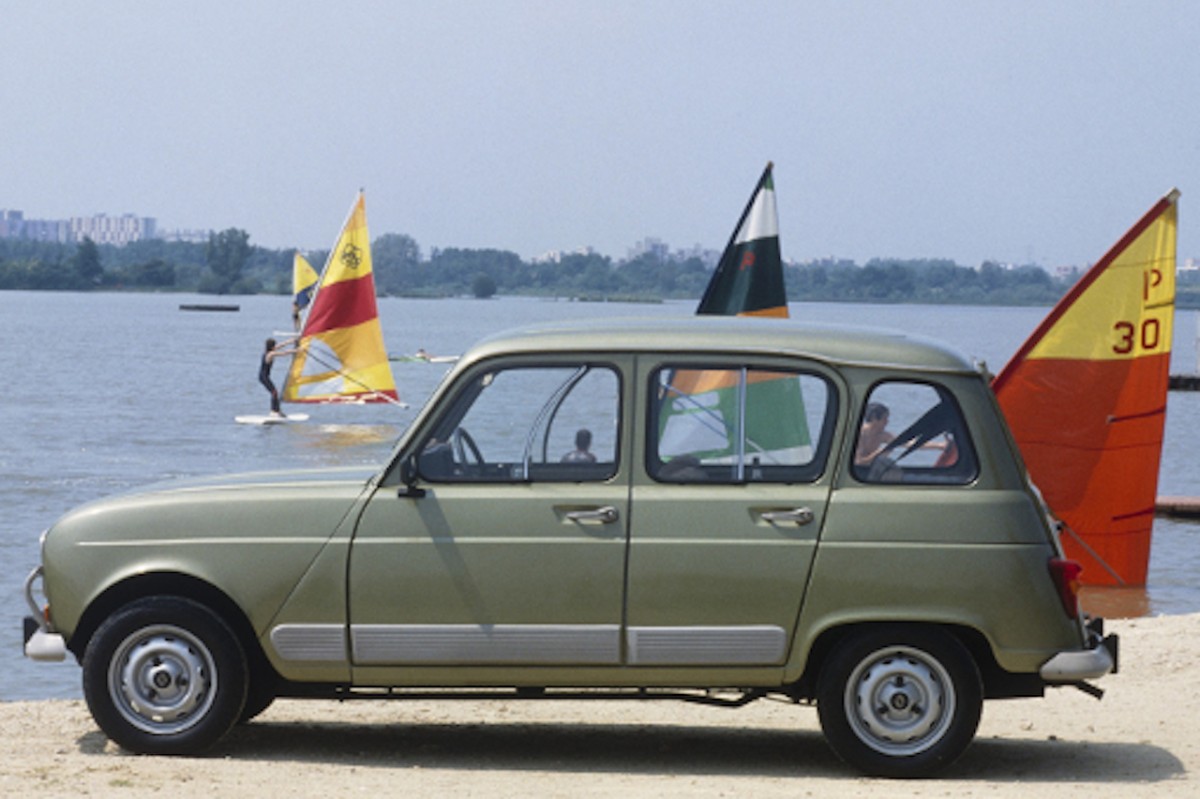 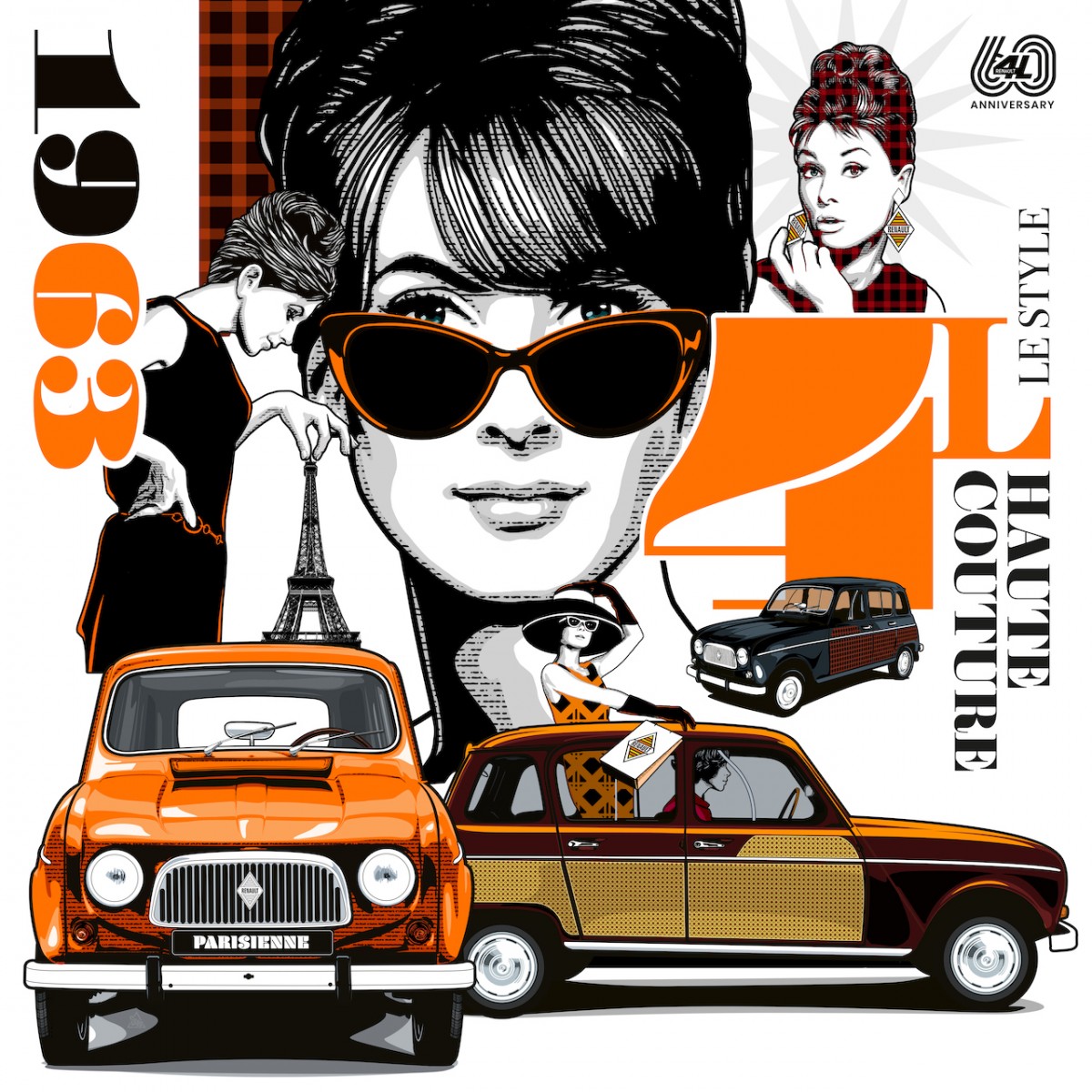 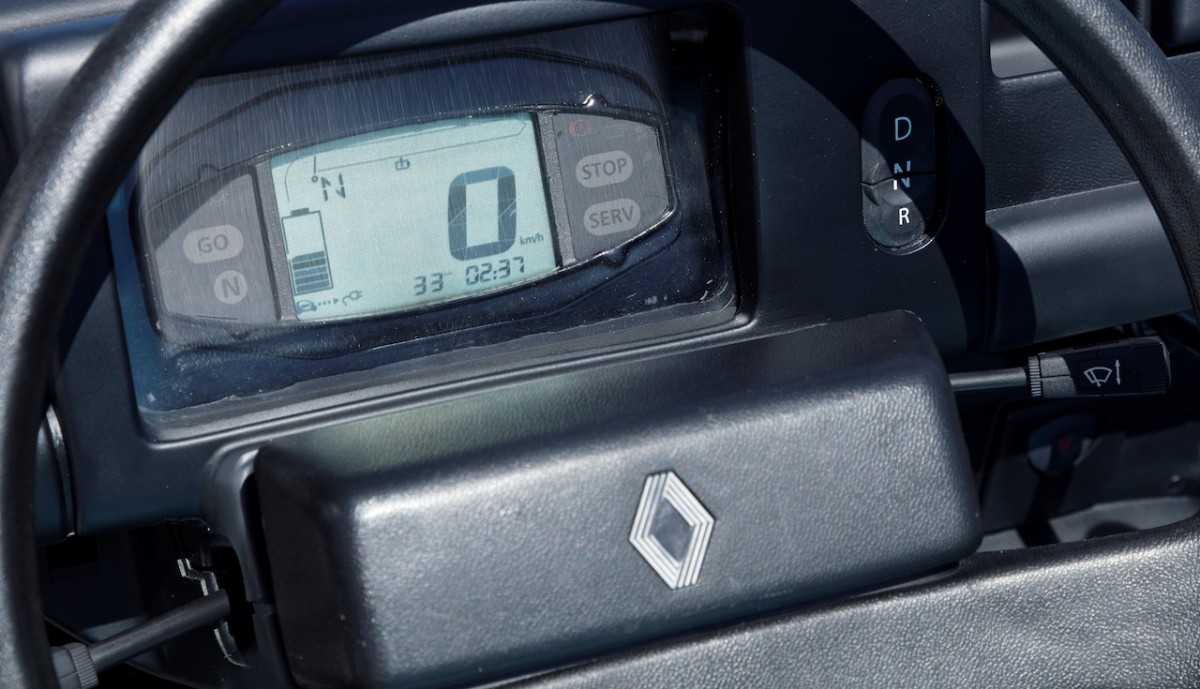