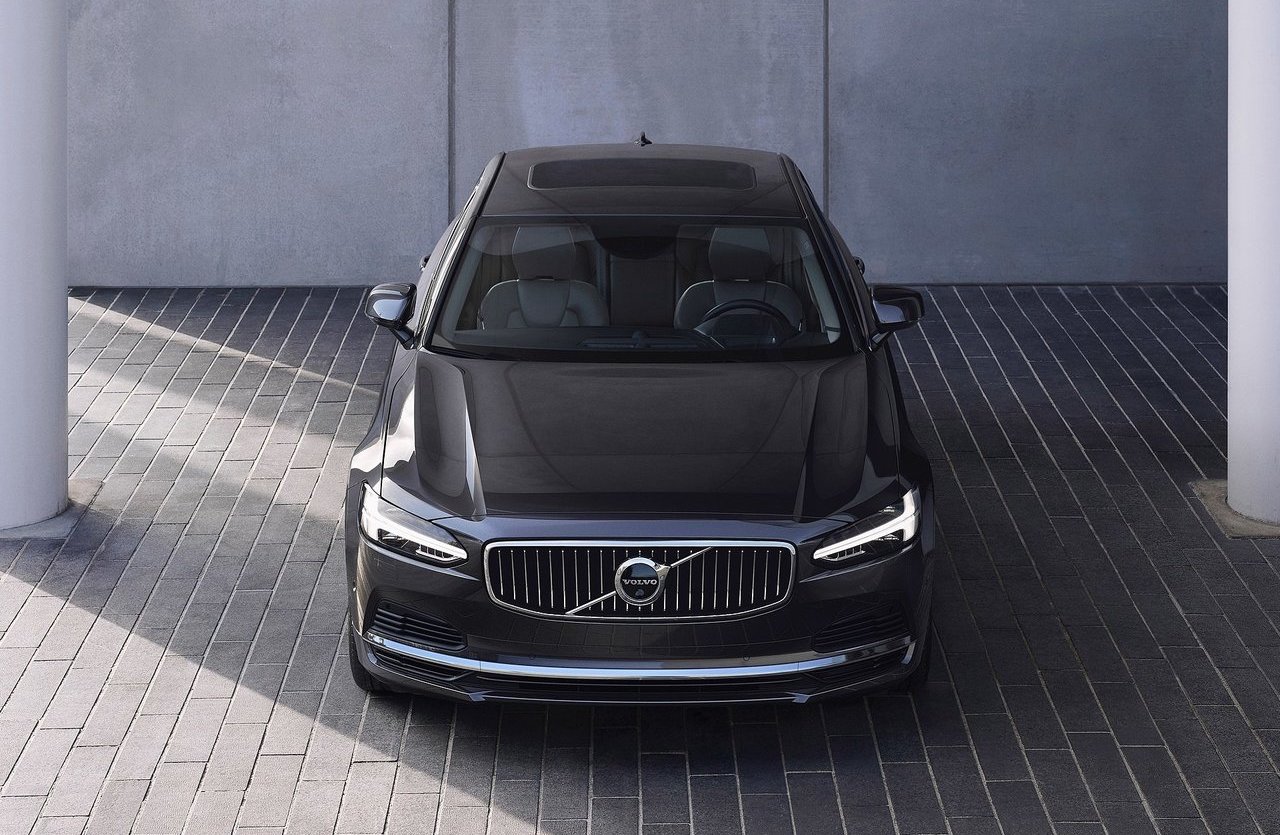 Swedish car maker, Volvo has revealed the facelift model S90 luxury sedan which gets a mild mid-cycle update. The pictures reveal that the brand has made only subtle changes to the exterior of the car and a major part of the interiors are likely to remain unchanged except for some new features.

On the outside, the new Volvo S90 features the same vertically slated grille with chrome treatment to it but appears slightly more concave than the current model, the front bumper appears lower and gets a new chrome strip that connects the two ends. The air dam appears sleeker and lower than before and gets black inserts on the air duct that flank the lower part of the front bumper. The LED headlight unit with light bending technology remains unchanged in terms of its shape and still features the double tick mark LED daytime running lights. The tail lights however appear to have a single ‘C’ shaped LED illumination instead of the double ‘C’ and some additional 3D elements that make the illumination appear sharper than before. Needless to say, the facelift model will bring new design options on the wheels and its exterior paint.

On the inside, though the car is expected to remain virtually unchanged it is likely to get upgrades to the Bower & Wilkins audio system, extra USB outlets, wireless charging for smartphones and an advanced air purifier rated to Particulate Matter 2.5 which is available on the China-spec model. The current model features a centrally mounted 9-inch touchscreen infotainment system integrated with Apple CarPlay and Android Auto, 12.3-inch colour driver’s display, 4-zone climate control, powered sunroof, electric sun curtain, Nappa leather seat upholstery, illuminated door sill moulding etc. The facelift model is also expected to bring with it new options on the interior.

In the engine department, the current S90 for sale in India in the D4 Inscription trim is powered by a 2.0-litre diesel engine that makes 190 hp of power and 400 Nm of torque mated to an 8-speed automatic transmission with front wheel drive with a speed limited to 230 kmph. The new model could get the mild-hybrid powertrain that the brand introduced on the XC60 and XC90 SUVs.

The facelift Volvo S90 is expected to be India-bound early next year. The current Volvo S90 that is available for sale in India is only offered in the D4 Inscription trim variant priced at INR 58.90 lakh ex-showroom and rival the Mercedes-Benz E-Class. 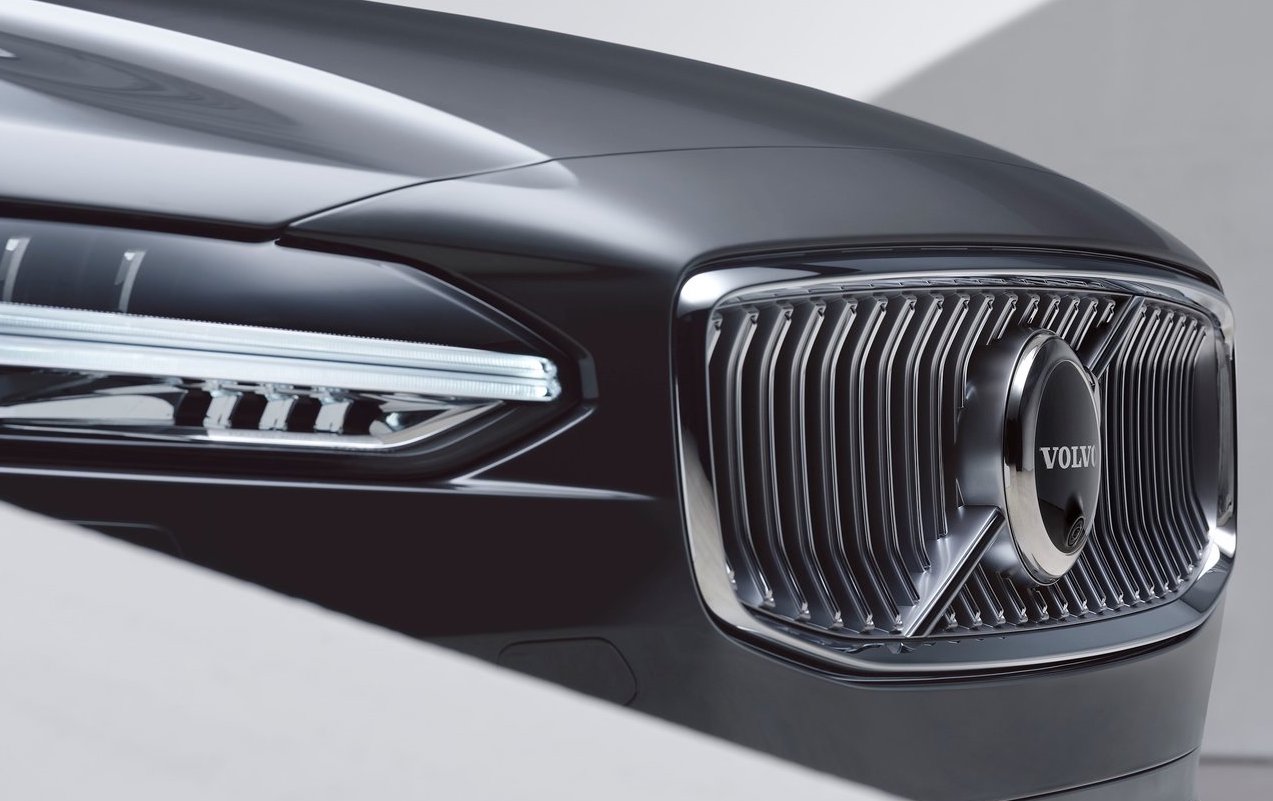 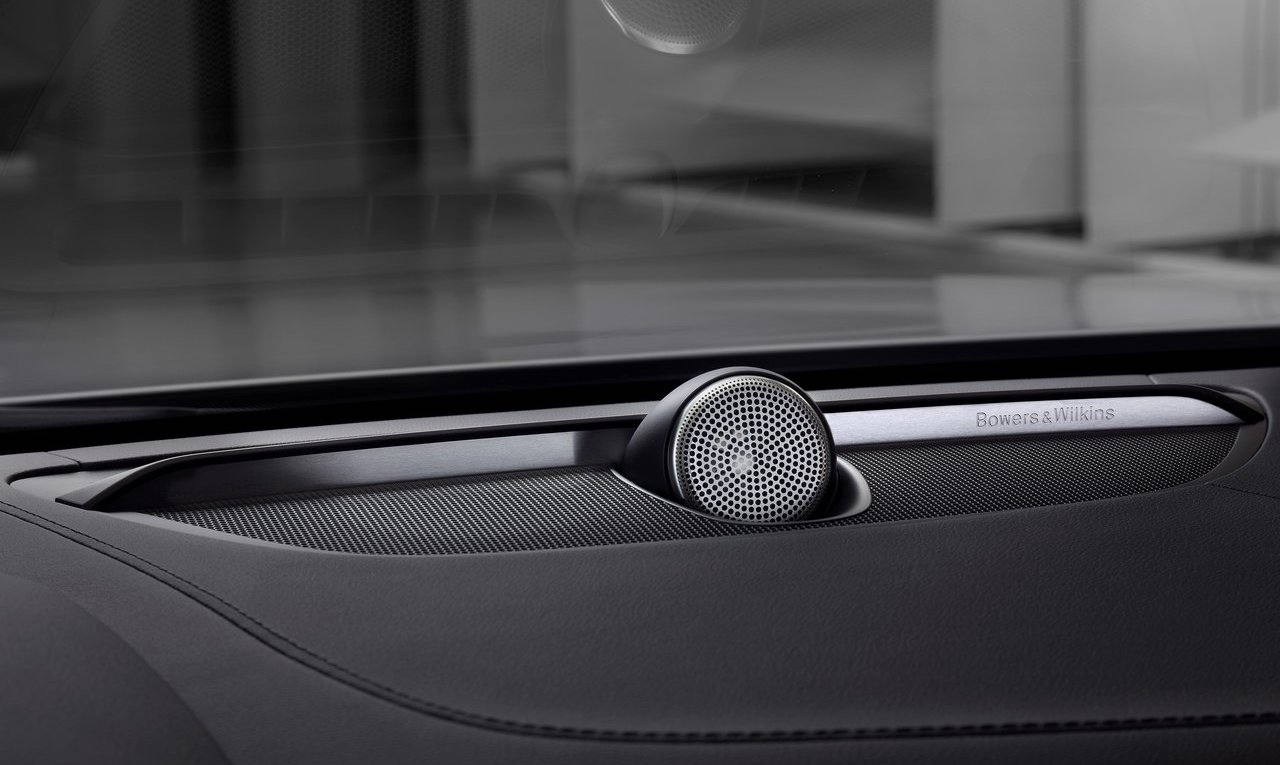 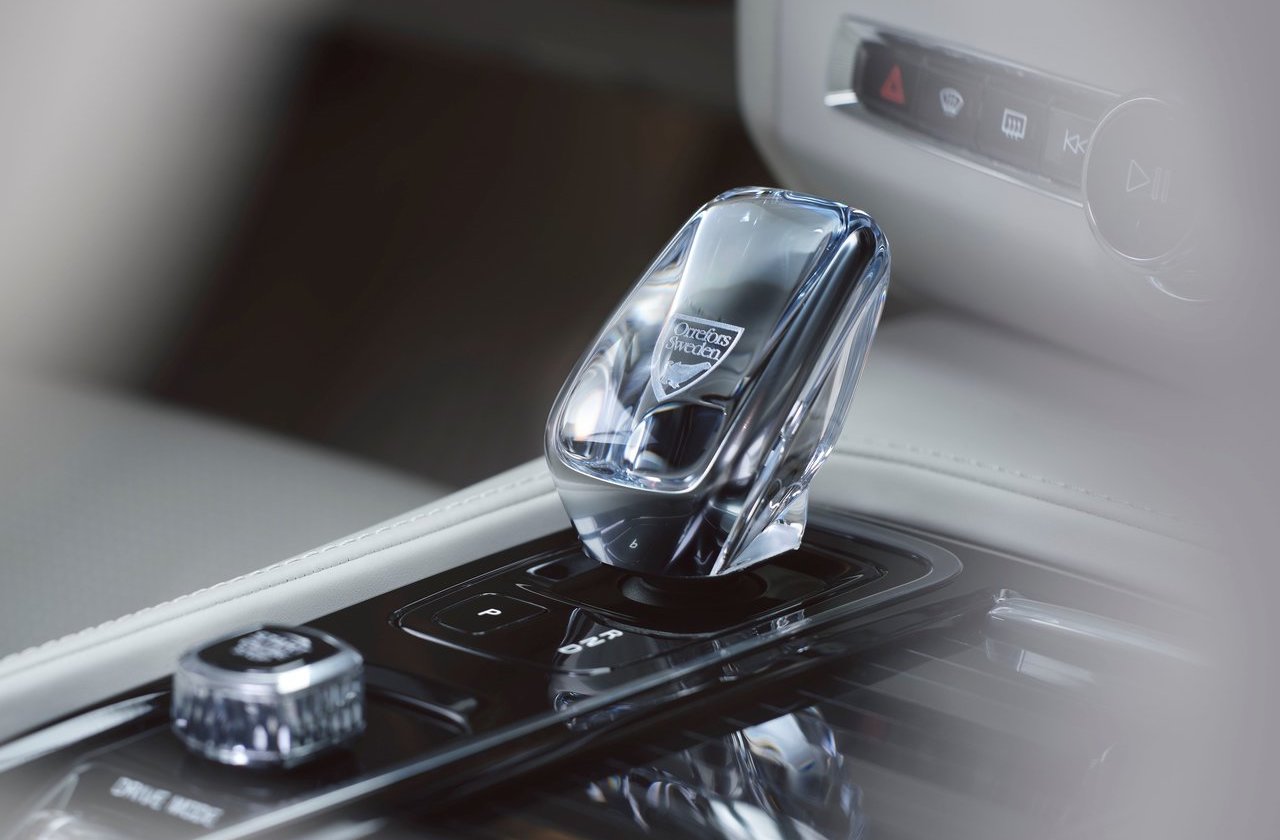