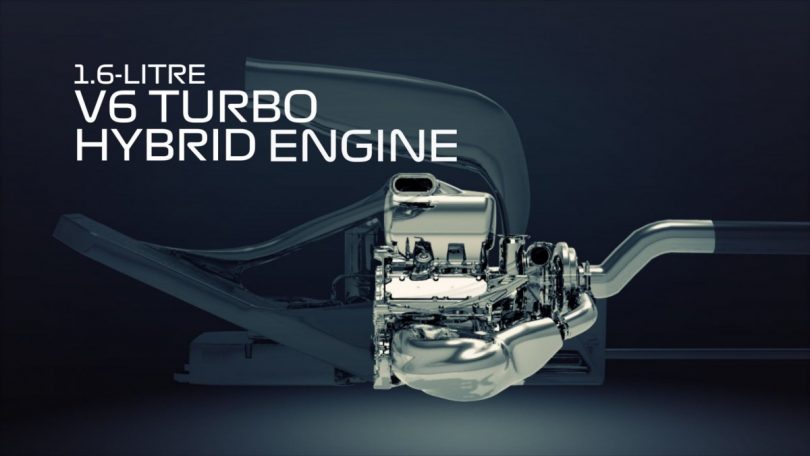 Talks between Red Bull and Honda

The Austrian and Japanese brands were in talks to find a way to continue using the technology as their three-year partnership secured five race victories. Honda has agreed to the use of Honda’s Hybrid power units which will ensure that both the Red Bull Racing and Scuderia AlphaTauri teams continue to have competitive power units. Otherwise, Red Bull and Alpha Tauri would have to go back to Renault with the French manufacturer being under obligation of the current rules, to supply them the power units.

Currently, Honda has already developed its power unit through this season and is ready for 2022. The brand will also continue optimisation as well as develop the engine for E10 fuel. Honda will hand over the Honda Hybrid engine for 2022 before the technological development is frozen according to the new regulations.

Though Honda has agreed to allow the use of Honda Hybrid power units until new engines arrive in 2025, the four-time world champion team has announced that the brand will enter research under a division known as Red Bull Powertrains Ltd. at their complex in Milton Keynes. Red Bull will bring their power unit into play when the new regulation set in 2025. This shows the brand commitment towards Formula 1, and who would have imagined an Energy Drinks company will have two Formula 1 teams let alone its own Powertrain company. 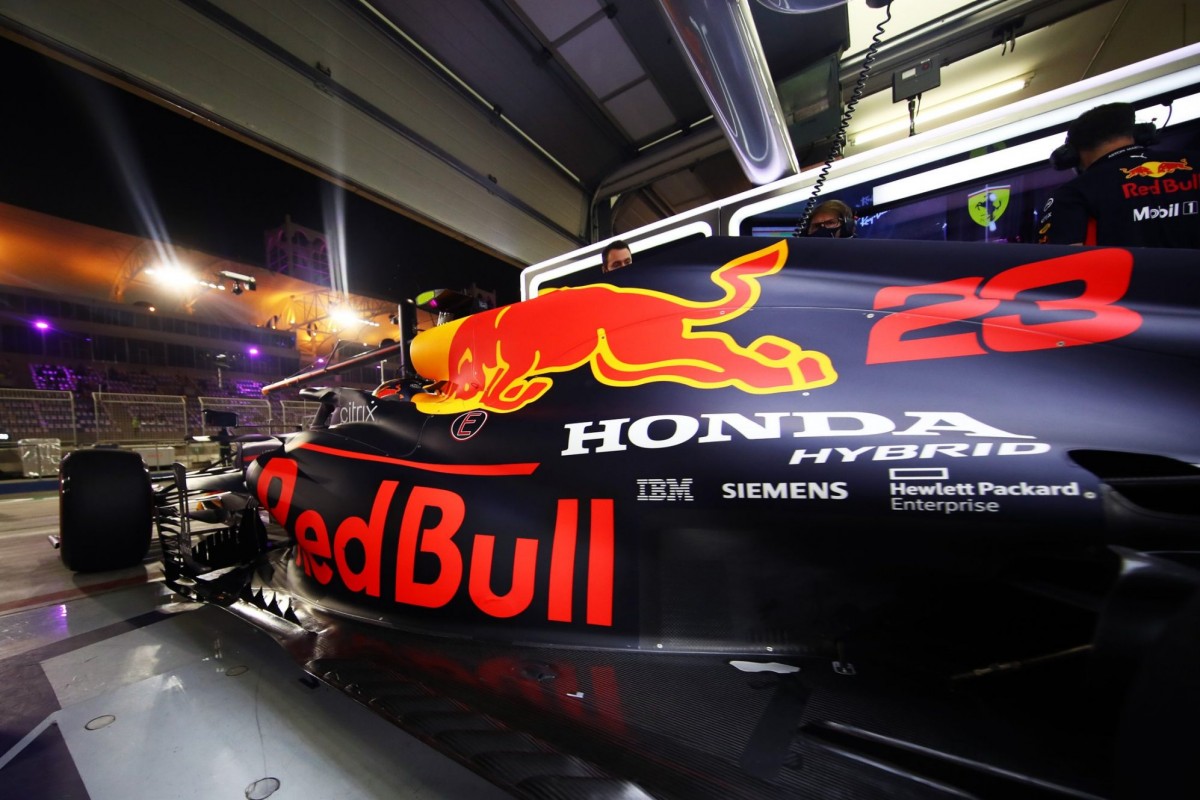 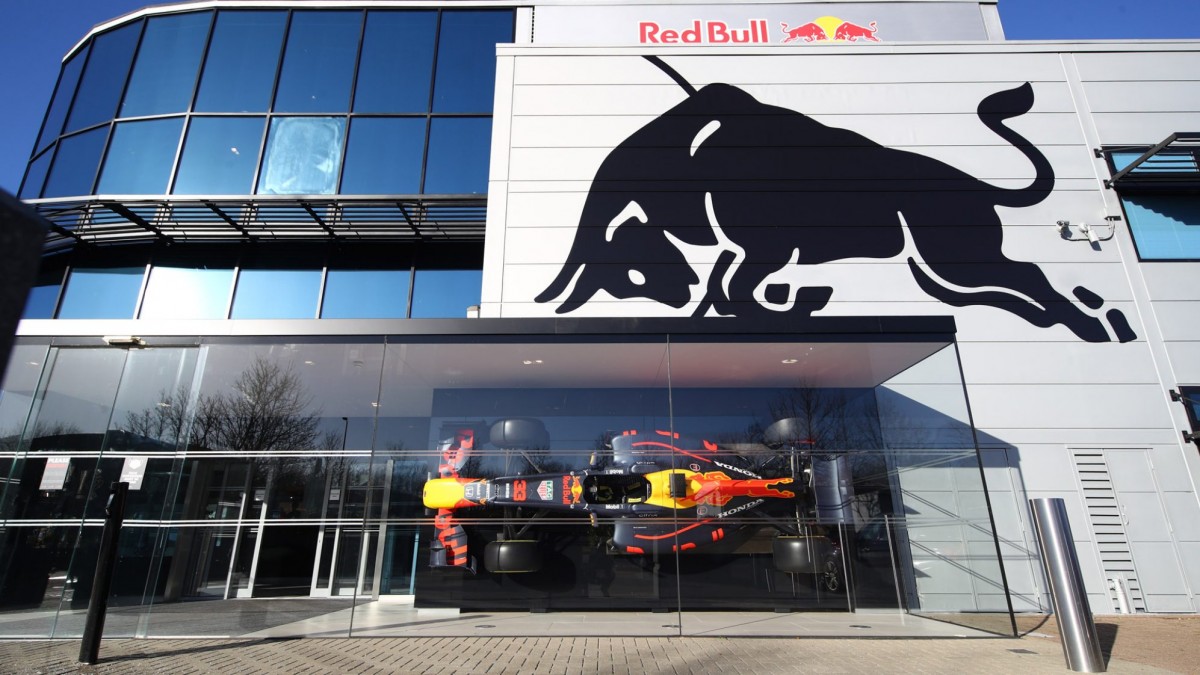 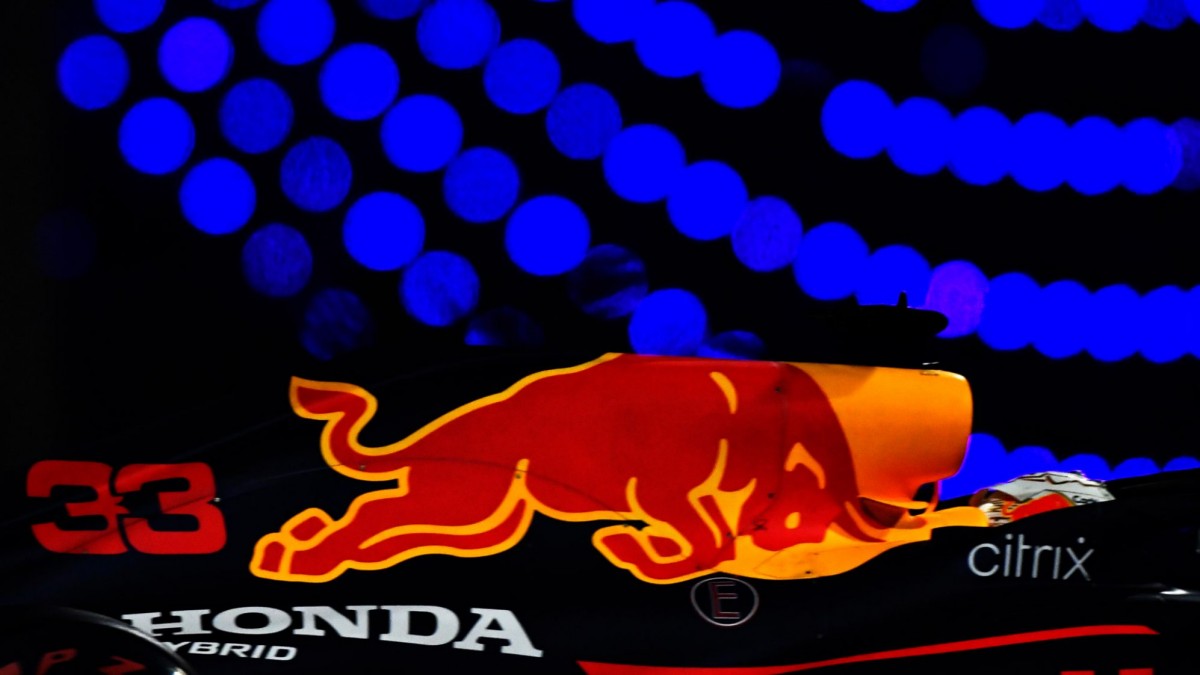 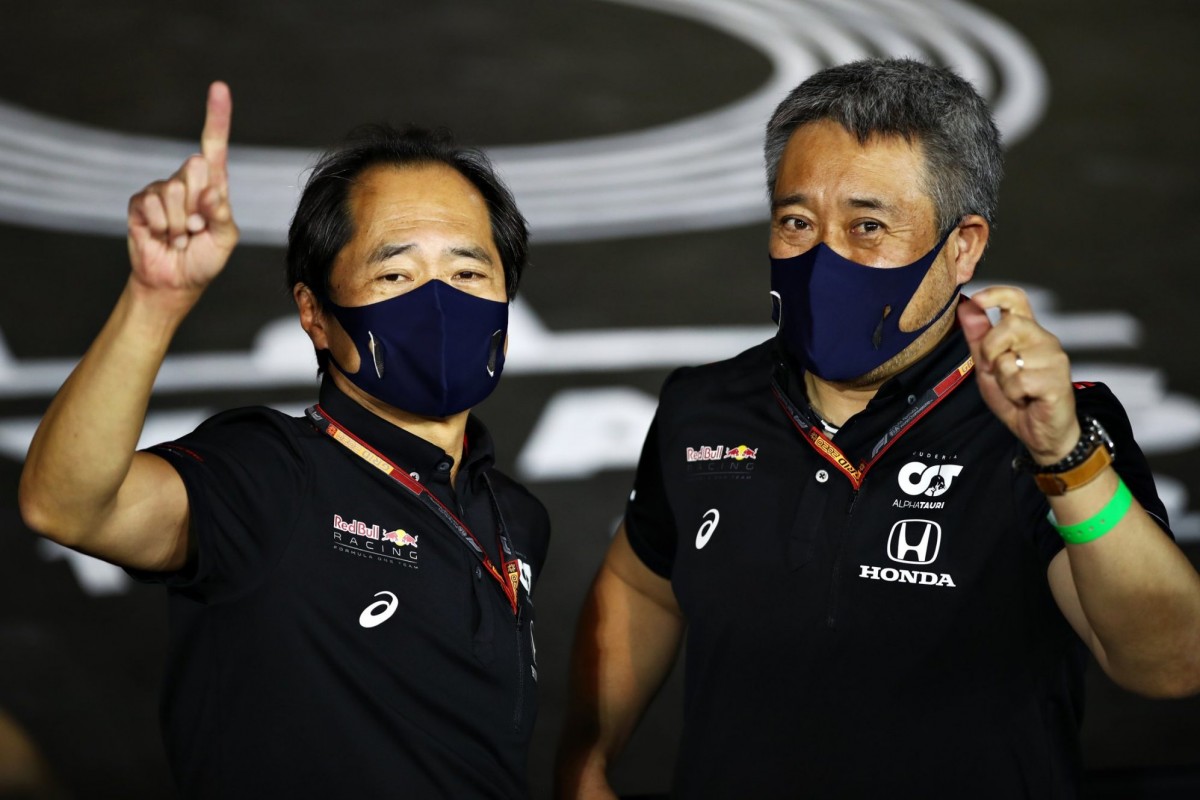 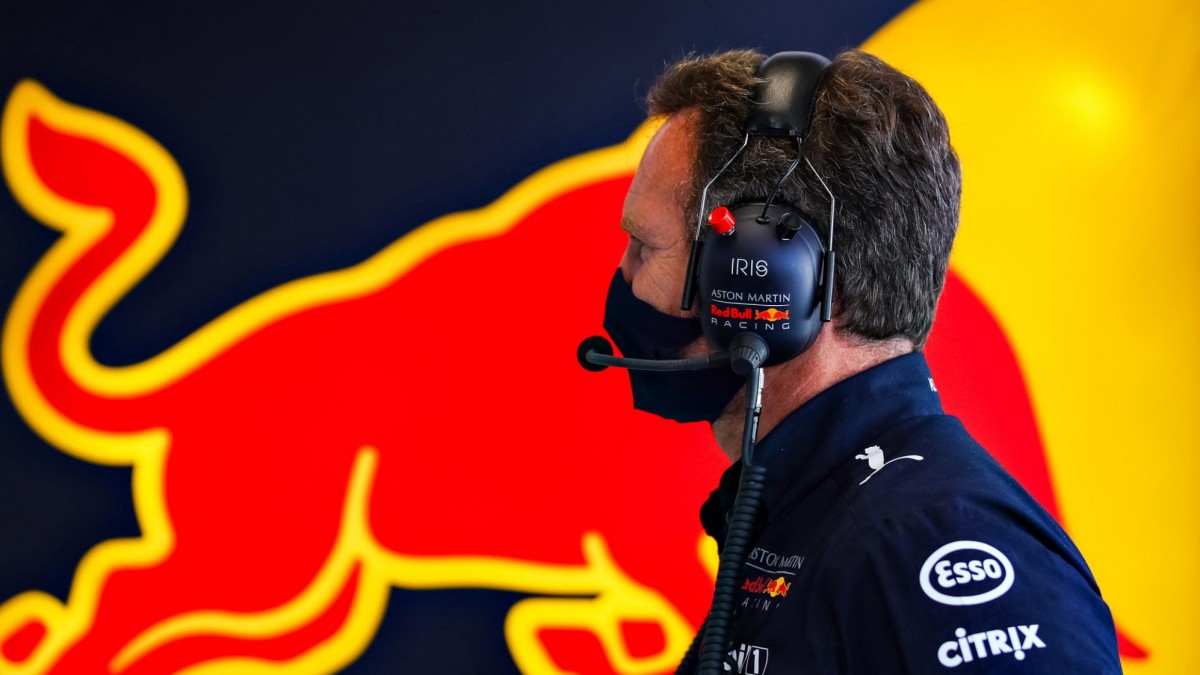 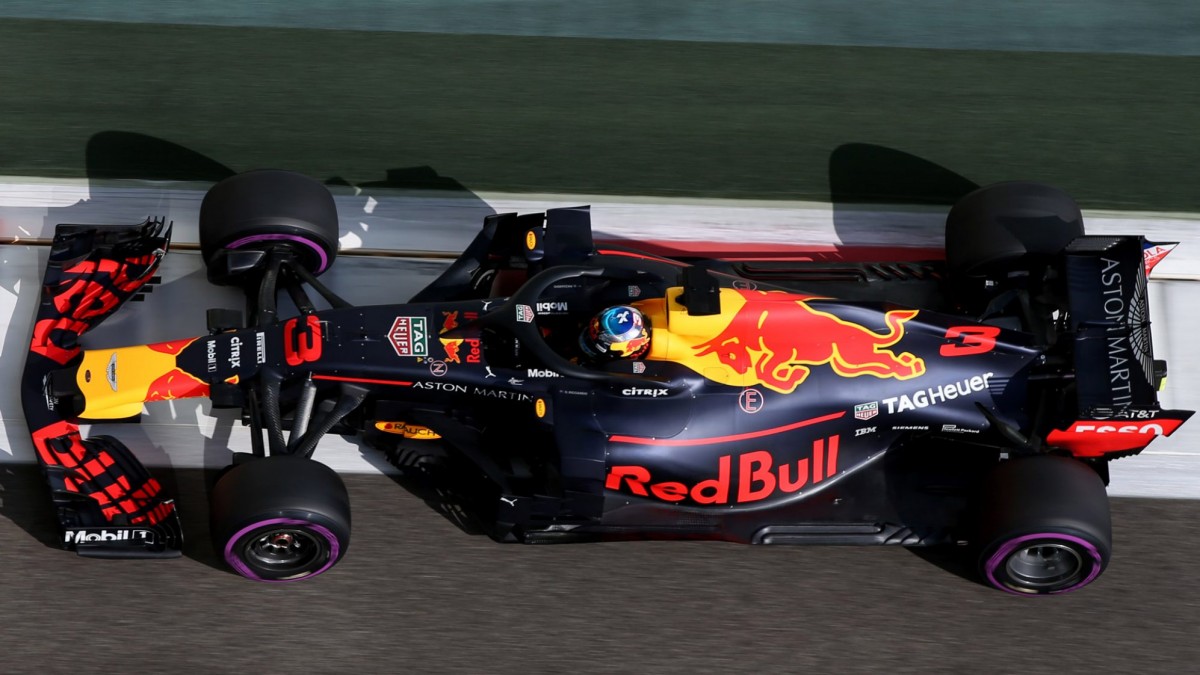