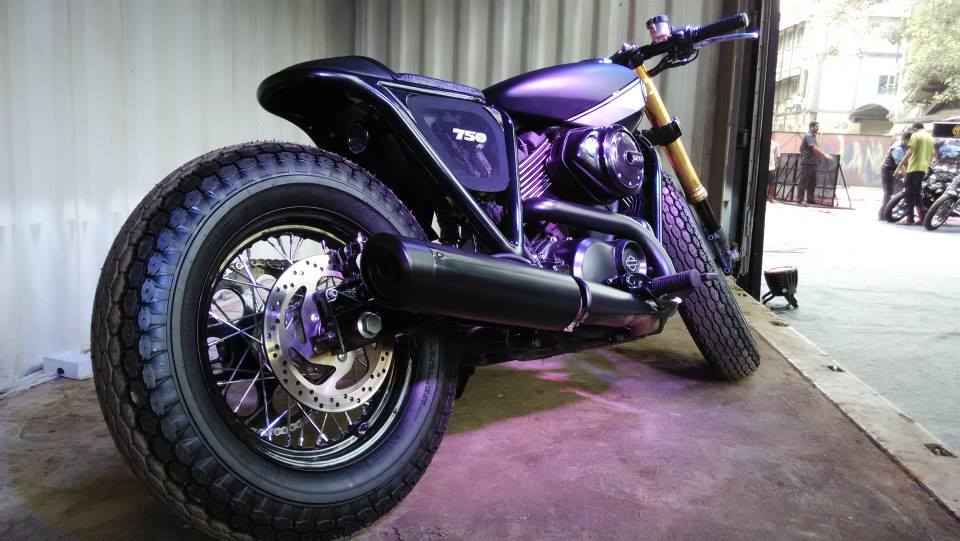 The one-off creative collaboration between Harley-Davidson and Rajputana customs, the modified Street 750 was revealed at the Harley Rock Riders – Season V in Mumbai last weekend.

Rajputana Customs like to call it ‘Makku’, the Street 750 Brat Cafe.

While the engine remains the same (might have received some minor tweaking), majority of the parts have been changed to make it worthy of the title ‘One-Off’, and that it should remain that way.

What remains the same is the engine block, radiator, exhaust pipe, control switches and disc brakes. Apart from this, everything has been revamped.

All these changes do enough justice to make the custom made, one-off model stand apart among other Harley-Davidson Street 750 models. 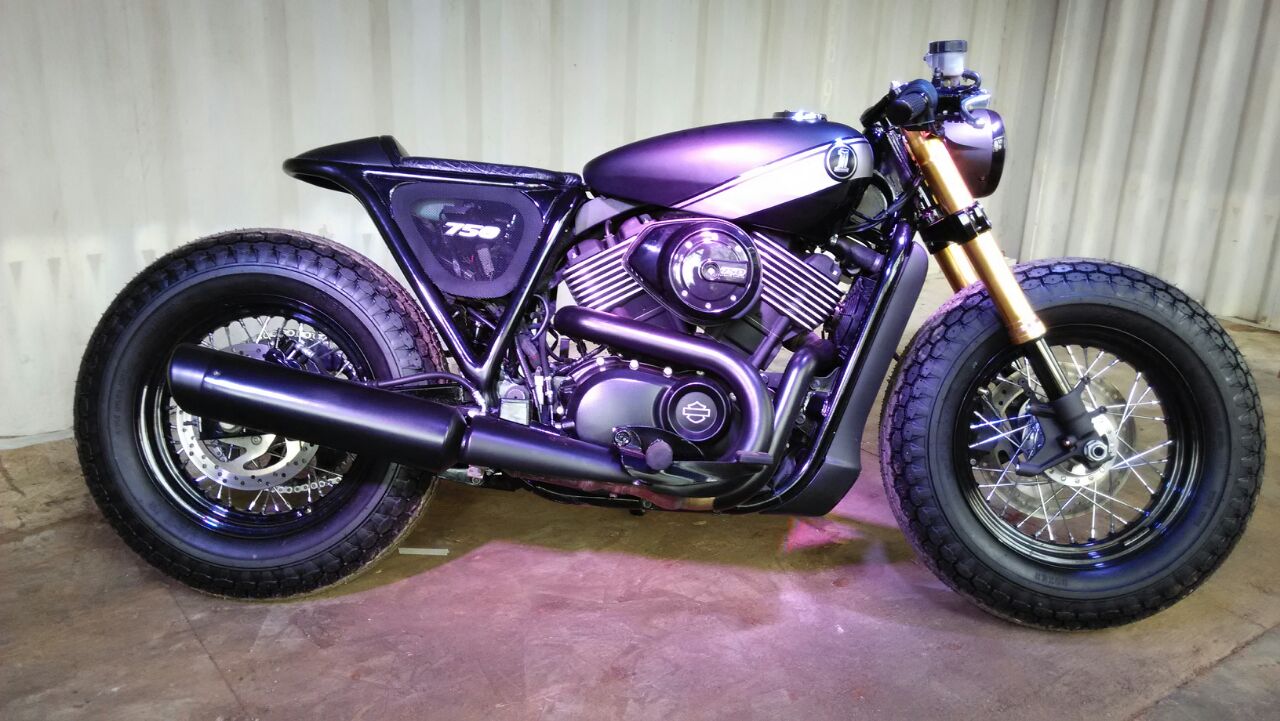 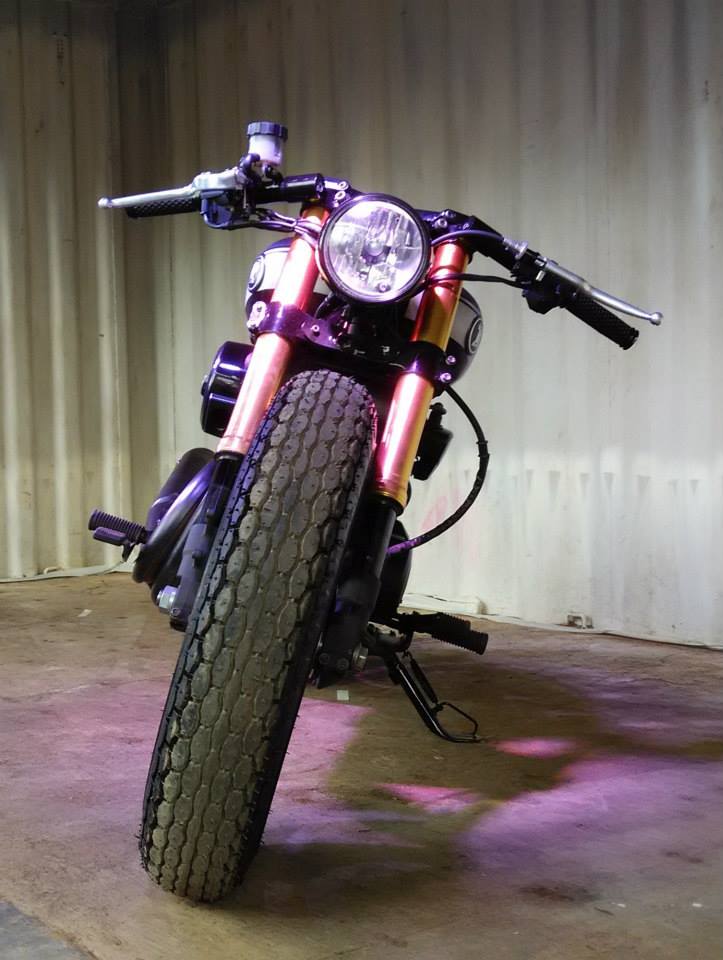 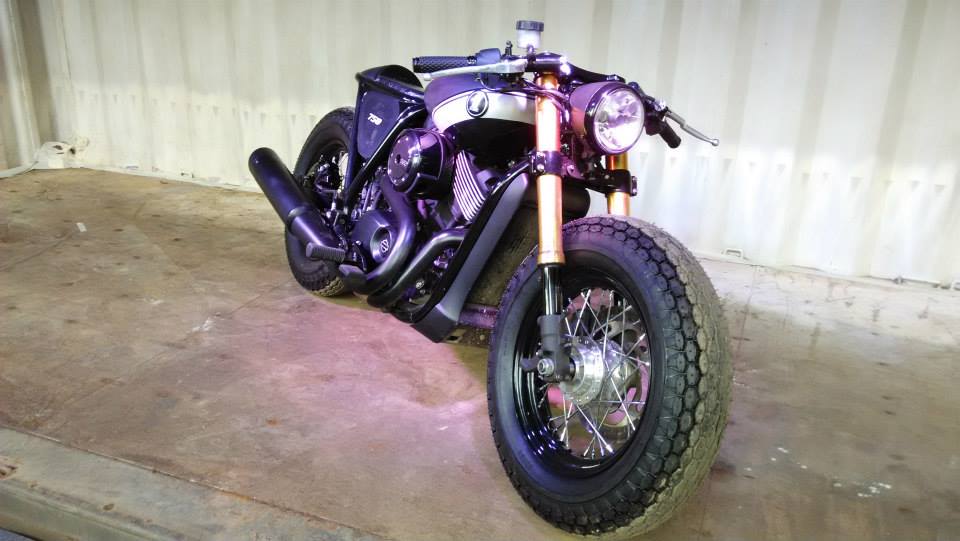 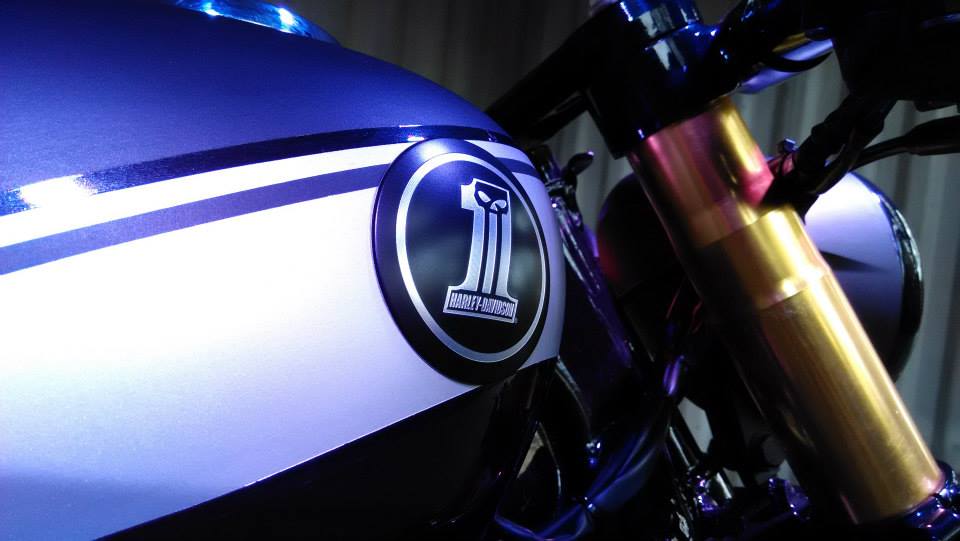 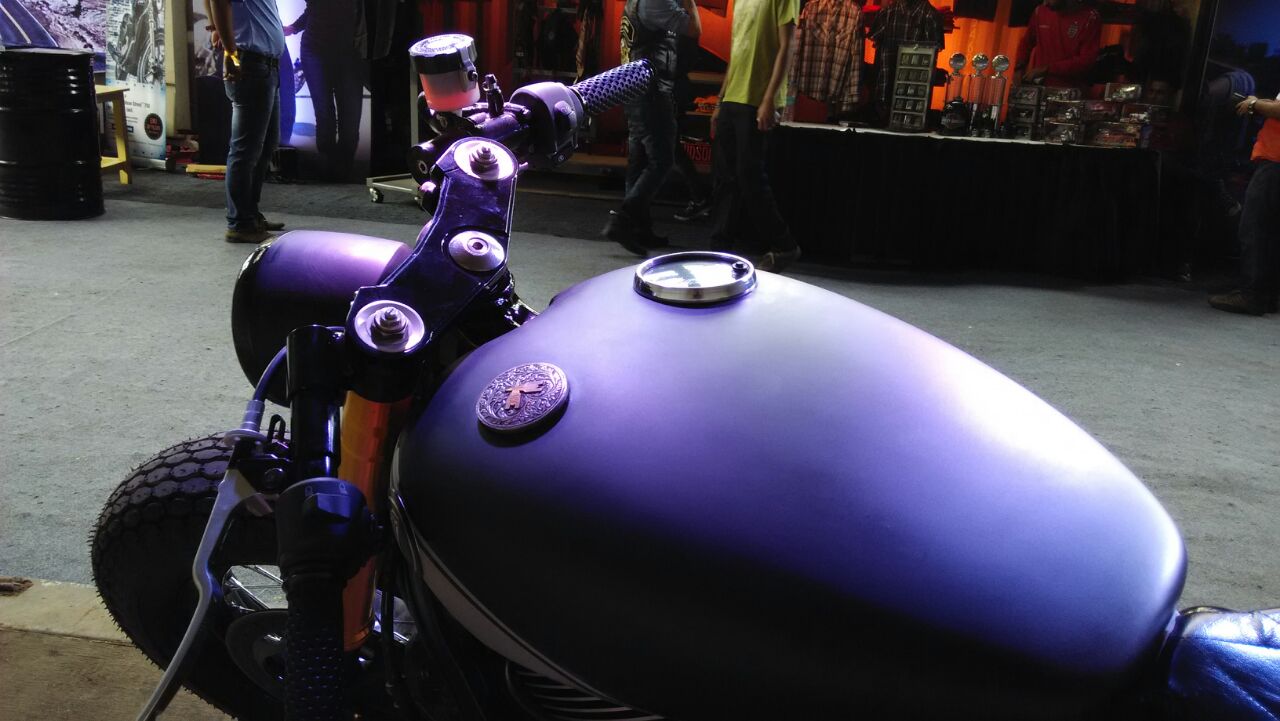 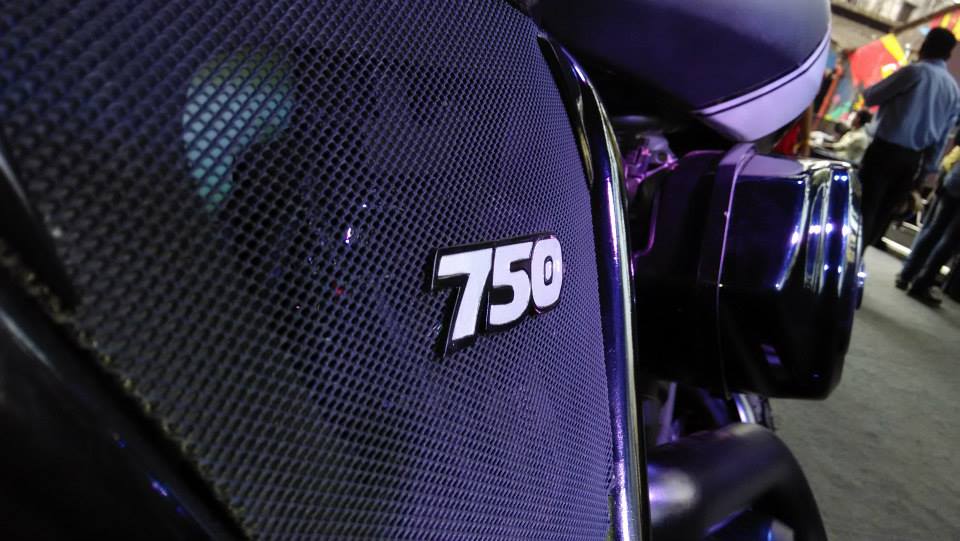