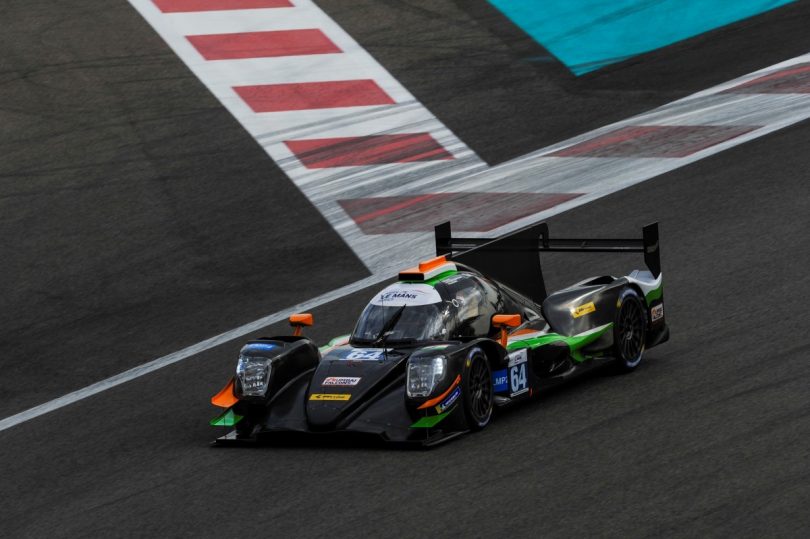 There’s some great news for all the motorsport fans in India. Racing Team India has become the first-ever all-Indian-driver team to race in the iconic 24 Hours Of Le Mans. The team secured a position on the 62-car entry list and the final race will most likely take place on August 21-22. This achievement will surely play a major role in developing and spreading motorsport awareness in India which will encourage more number of people to take up motorsport as a profession.

Racing Team India consists of former Indian Formula 1 driver Narain Karthikeyan, former F2 and European Le Mans Series racer Arjun Maini and 2020 IMSA Prototype Challenge Champion Naveen Rao. Even though the team has a lot of race experience gained by racing in various motorsport competition across the world, but as we all know the difficulty level and mental strength required to participate in the 24 Hours of Le Mans. The steep learning curve can put off a lot of competent drivers. But, the Racing India Team did show up great performances in both the Asian Le Mans Series races held in Dubai and Abu Dhabi last month. Both the races were quite eventful which includes, time penalties, accidents and more. In the ALMS, they finished 5th which helped them secure a position in the final 62-cars’ list.

Preparations For The D-Day

The team supported by reigning ALMS champions Algarve Pro Racing will look into putting up its best performance for the final race. For the races held in Dubai and Abu Dhabi, Racing Team India used an Oreca-07 meanwhile for the final race in Circuit de la Sarthe located in Le Mans, Sarthe, France, the team is planning to use the Ligier JS P217 LMP2 prototype. Powering the car is a 4.2-litre Gibson V8 engine which cranks out 608 HP of power. The electric system supplied by Cosworth Electronics will play a crucial role in aiding the driver with all the race and car statistics in real-time. The same trio of Karthikeyan, Maini and Rao will take the responsibilities of driving the Ligier JS P217 on August 21-22. 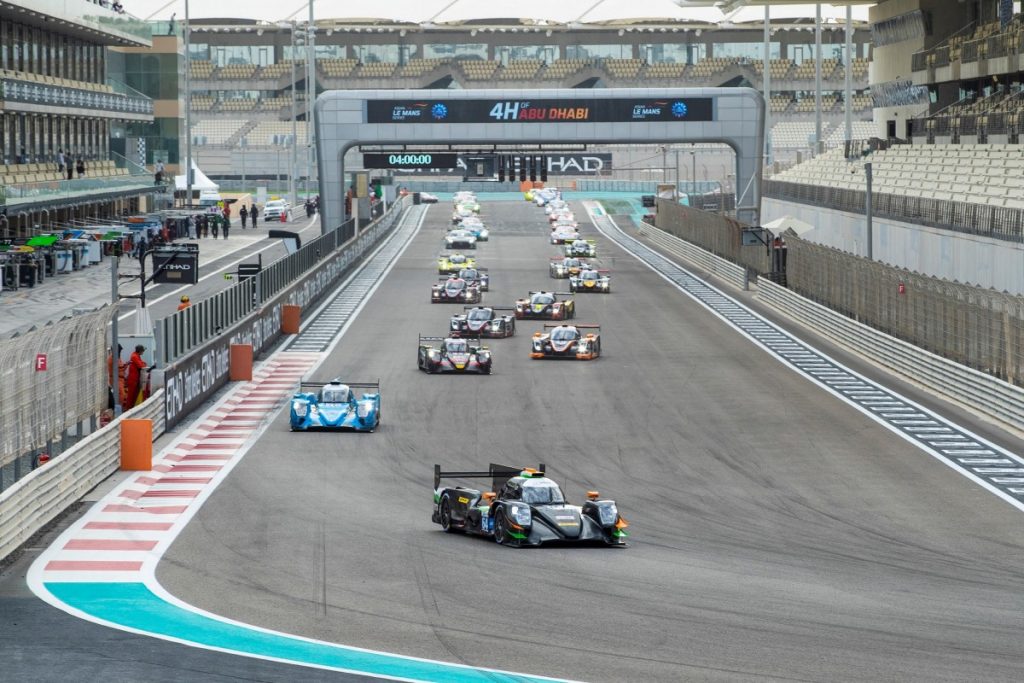