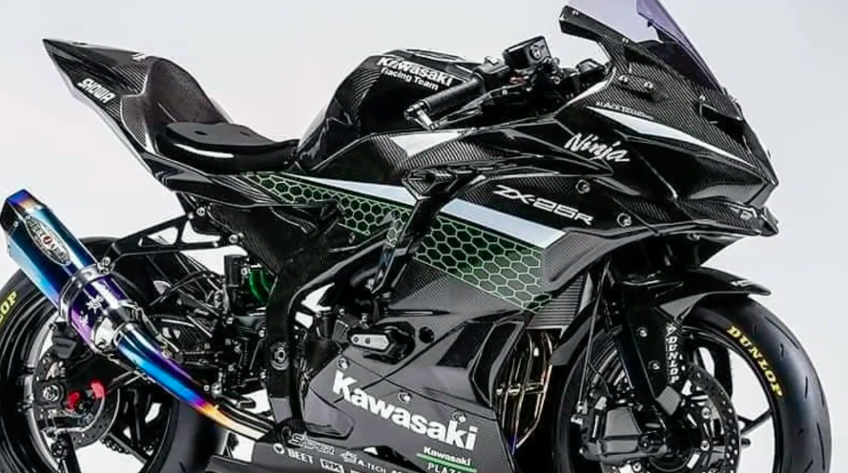 Kawasaki has revealed the race-spec version of the Kawasaki ZX-25R the brand’s much-anticipated four-cylinder quarter-litre sports bike. The race-spec model of the Kawasaki Ninja ZX-25R is likely to be built to compete in the Japanese One-Make race series that will be held in 2021. The road-going ZX-25R was supposed to be introduced on the 4th of April in Indonesia at the Kawasaki Bike Week 2020 but plans got suspended due to the COVID-19 outbreak and advisories from authorities that prevent public gatherings.

Now the brand has revealed the Race-Spec version of the Kawasaki ZX-25R which comes with the same design but features a carbon-fibre race body and for weight reduction loses out on headlights, taillights, rearview mirrors, turn indicators, number plate holders, the rear seat etc.

The race-spec model also features a racing visor, a rear cowl and under-cowl for improved aerodynamic efficiency, a side slung racing exhaust instead of the stock underbelly unit, racing seats, rear-set foot pegs, improved braking setup, adjustable clutch and brake levers and what appears to be DLC coated front forks instead of the standard bike that gets Showa SFF Big Piston USD forks finished in chrome.

Though the brand has not revealed the specifications of the standard motorcycle the 249cc liquid-cooled, inline, four-cylinder, 16-valve DOHC mill that has been confirmed to redline over 17,000 RPM is likely to produce around 45 ps of peak power. The race-spec ZX-25R is likely to be powered by the same engine but will have a different state of tune and is speculated to be tuned electronically to produce a higher power output than the standard.

The Kawasaki ZX-25R is expected to be priced around the USD 4000 mark in the South-East Asian market. As of now, it is unclear when the brand plans to launch the motorcycle but the dates are likely to be revealed as soon as health situations normalise. 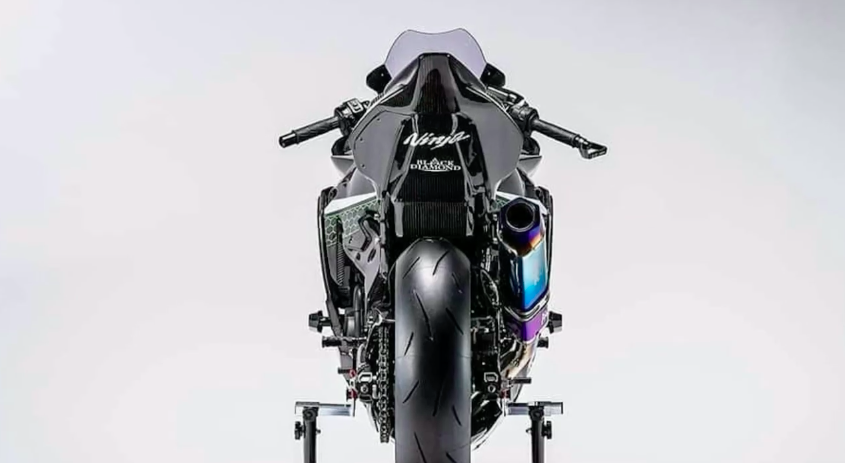 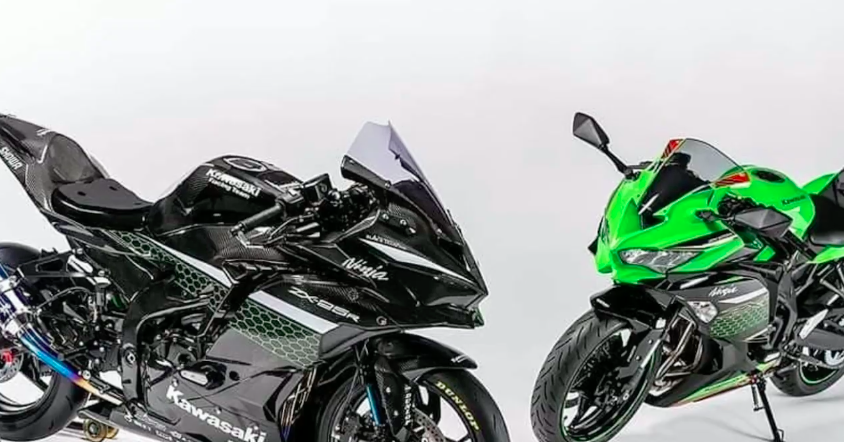