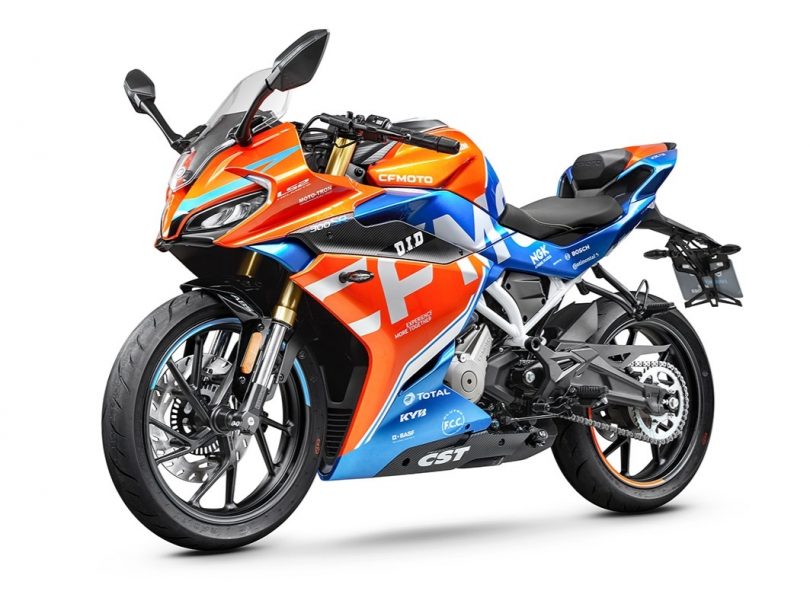 Chinese motorcycle manufacturer CFMoto has launched a special race livery for its 300SR motorcycle, exclusively for the Australian market. CFMoto has actively worked towards building a competitive presence in multiple markets across the globe, such as the Asia-Pacific region. Priced at AUD 5,790, CFMoto will also offer the race-inspired livery in Nebula Black and Turquoise Blue colours. The brand has commented that Australia will serve as its key market as it entered the US market in 2021.

Taking inspiration from the 250SR motorcycle from certain Asian markets, the 300SR sports an all-new tri-colour paint scheme. The bike features a mix of orange, white, and blue livery along with split LED headlamps and a sporty fuel tank. Additionally, the 300SR showcases its sporty credentials thanks to an upswept rear end, compact exhaust, and low handlebars. Other features of the bike include an aerodynamic nose cone, wing mirrors, windscreen visor, and 17-inch alloy wheels with colour-coordinated rims.

Powering the new 300SR is a 292.4cc, single-cylinder, 4-stroke, liquid-cooled, 4-valve DOHC motor with a balance shaft. The motor develops 29 PS of power and 25.3 Nm of torque via a 6-speed manual gearbox. To enhance handling and comfort, the 300SR sports 37mm, inverted USD telescopic front forks, and a single-centre aligned rear monoshock. In terms of braking, the bike sports a single 292mm front disk with a J.Juan opposed four-piston calliper.

At the rear, the 300SR sports a 220mm disc with a J.Juan floating single-piston calliper and Continental ABS. Along with a ground clearance of 135mm and a seat height of 780mm, the bike sports a 12-litre fuel tank. CFMoto has also ensured to equip the 300SR with a large, colour TFT display with day/night modes. Other features of the 300SR include Eco and Sport riding modes with mobile phone connectivity and a 3-year warranty.

CFMoto has also announced the launch of its 700 CL-X-inspired entry-level motorcycles called the 250 CL-X in China. The brand stated that it will introduce the new 250 CL-X in international markets at a later date in 2022. Along with a neo-retro design that has been borrowed from its sibling, the bike claims to sport excellent performance. 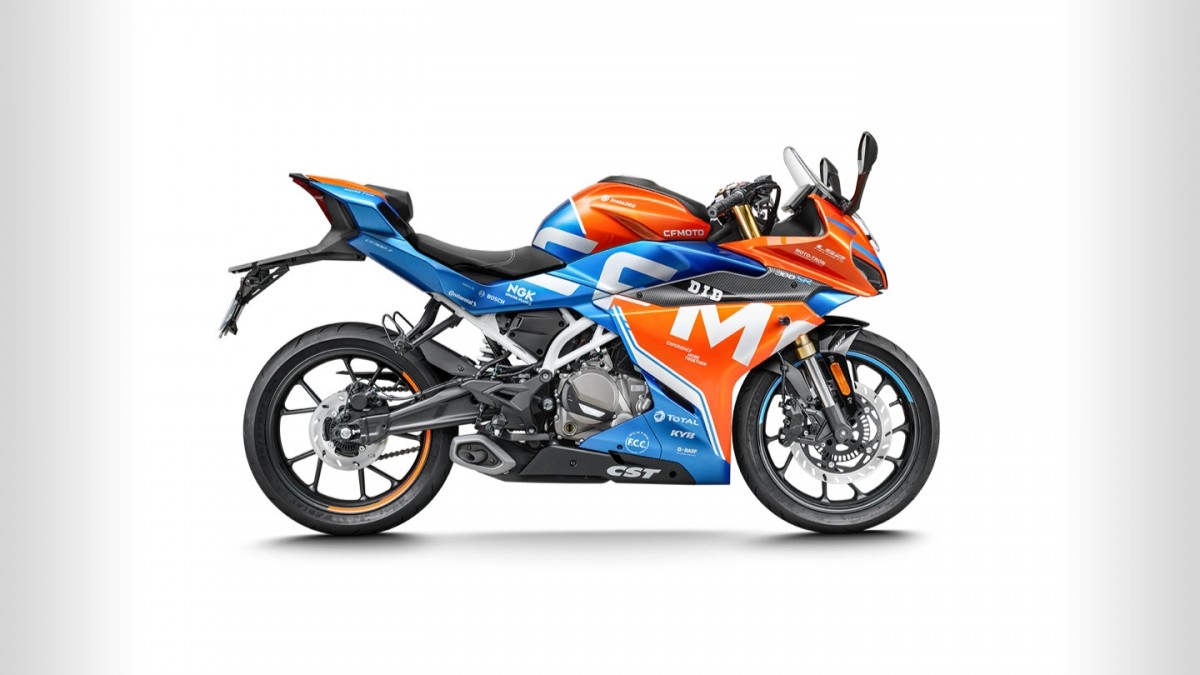