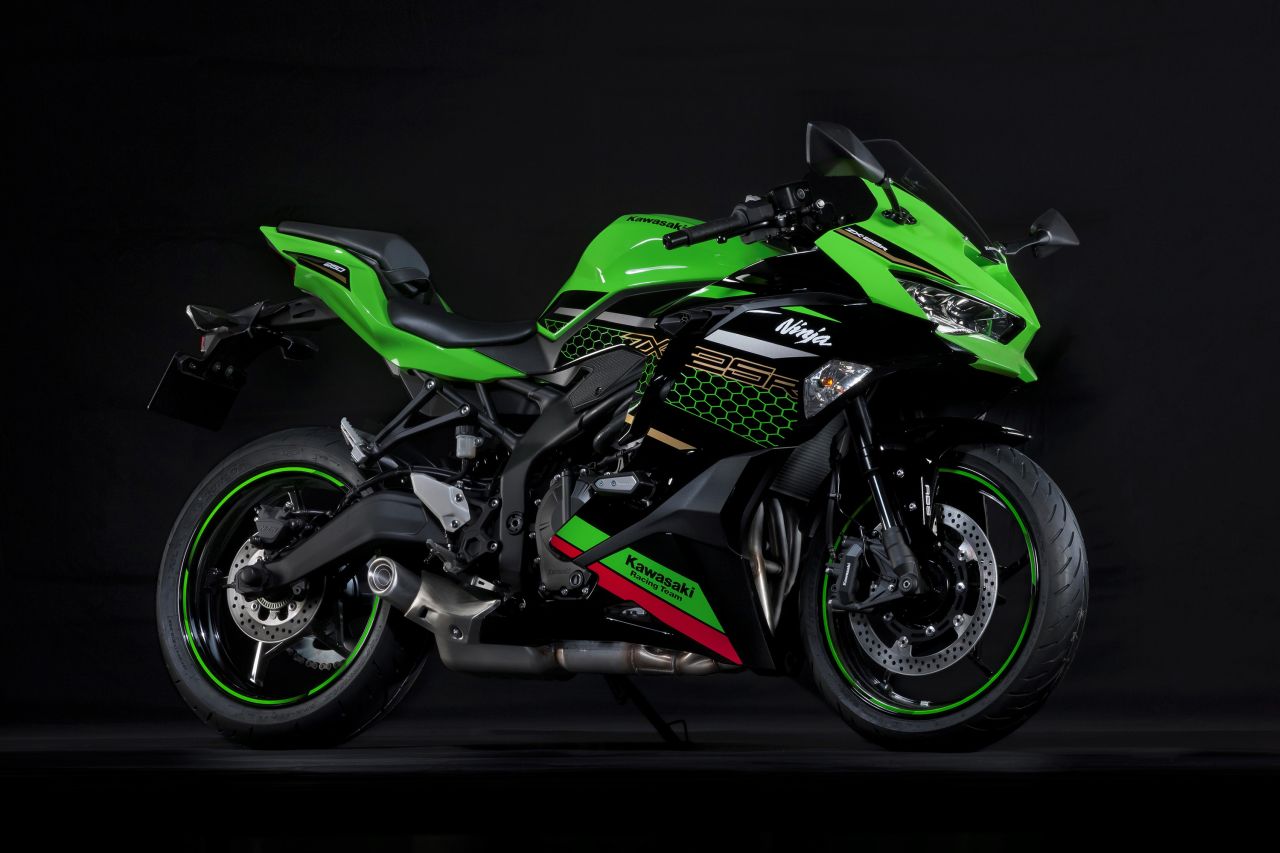 Kawasaki’s much-awaited quarter-litre four-cylinder ZX-25R which created a hype in the recent times is slated to be introduced on the 4th of April in Indonesia at the Kawasaki Bike Week 2020. But new reports have suggested that the launch date are likely to have been momentarily cancelled due to the COVID-19 outbreak. The Japanese motorcycle giant is likely to postpone its plans to a later date when health conditions around the globe normalise.

The brand had alternatively decided to showcase the motorcycle at Kawasaki’s Abdul Muis Showroom in Central Jakarta but that too could have been postponed. The decision is likely to have come because the local authorities in Indonesia have declared advisories against mass gatherings in public as well as private spaces in order to contain and stop the spreading of the Corona Virus.

The main highlight of the Kawasaki ZX-25R is the 249cc liquid-cooled, inline, four-cylinder, 16-valve DOHC engine that redlines at a whopping 17,000 RPM. The four-pot motor is likely to produce around 45 ps of power.

Kawasaki Motor Indonesia had also planned to accept pre-orders at the aforementioned dealership in Indonesia but that is likely to have been postponed to a later date.

When launched, the Kawasaki ZX-25R is expected to be priced close to USD 4,000 in the Indonesian market which converts to approximately INR 3 lakhs. Kawasaki may not bring the ZX-25R to Indian shores due to its high cost but will definitely attract a lot of petrol heads who will be willing to import this machine in our country.

*All prices mentioned above are converted at live mid-market rates and are approximations for informational purposes only. Local body taxes and duties may apply. 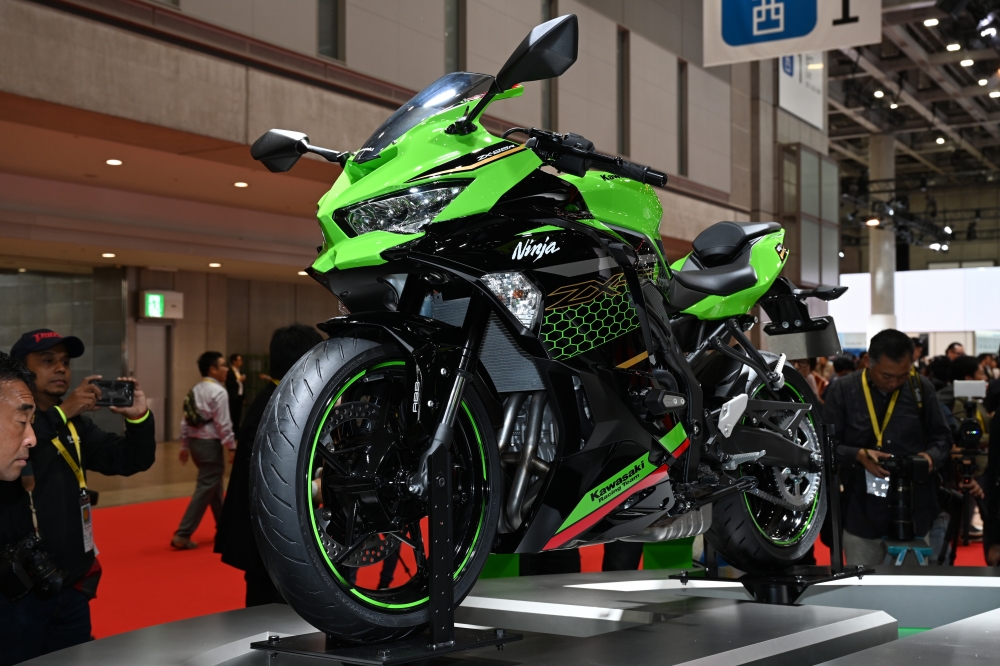 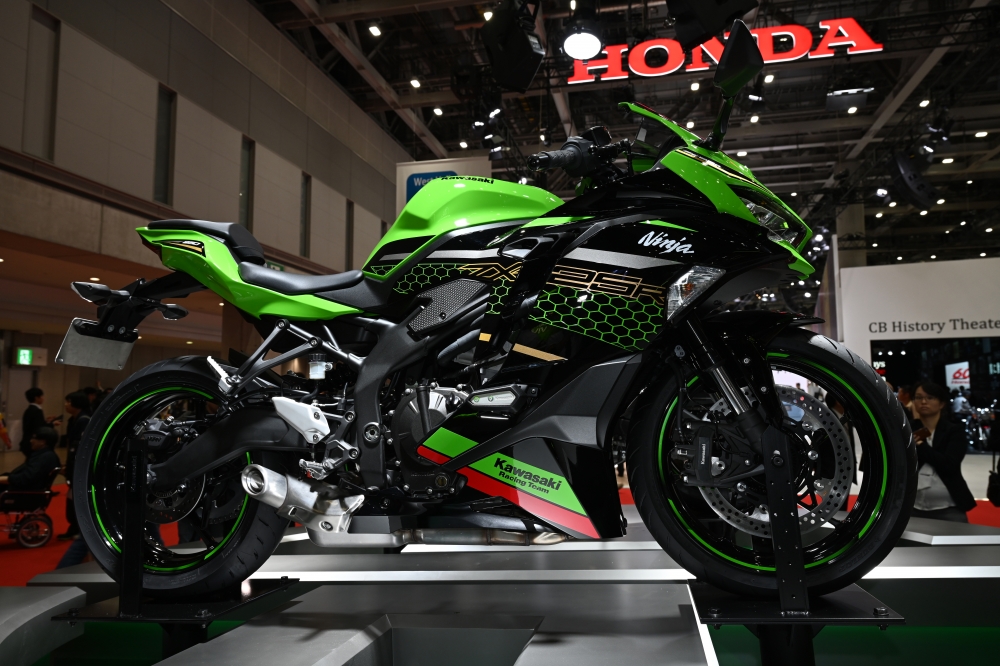 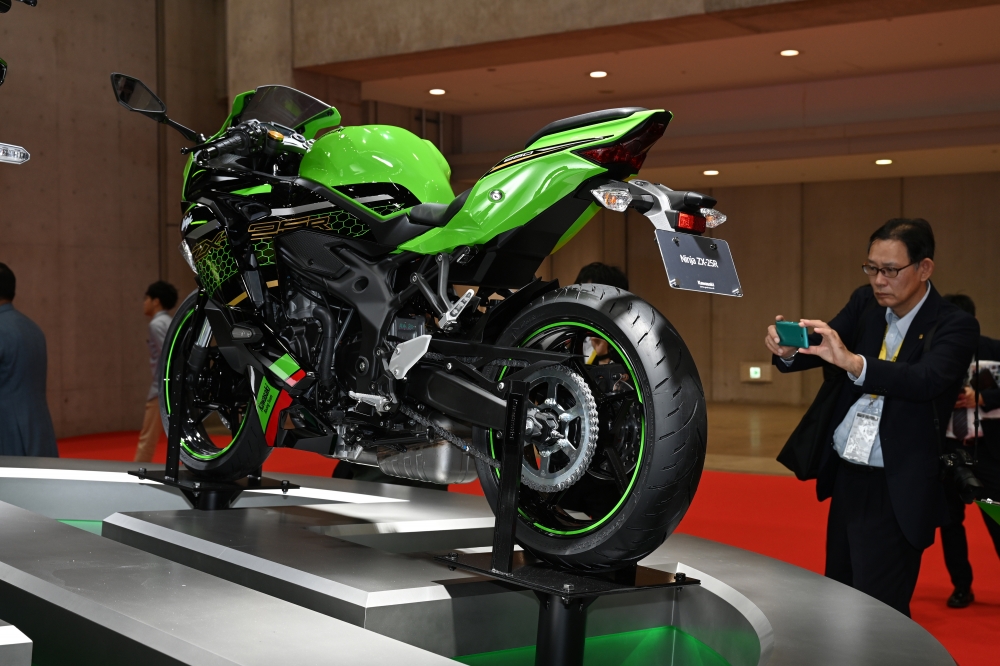