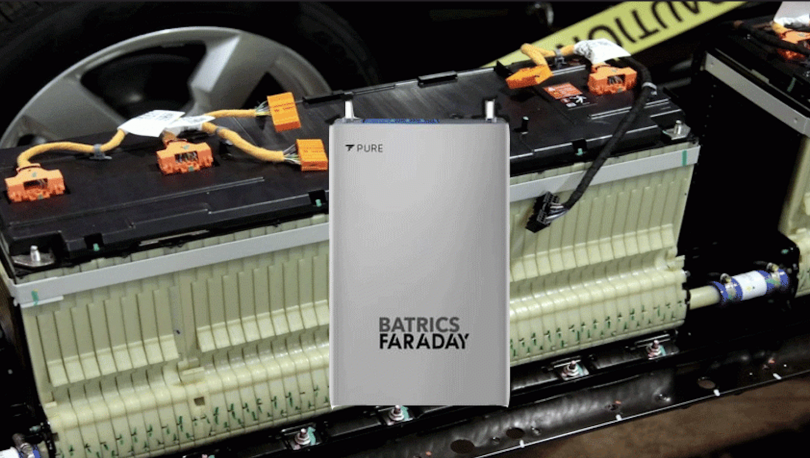 Hyderabad-based electric mobility solutions company Pure EV has come up with a new system that can address any defects in the lithium-ion battery pack of electric vehicles. The new system is backed by Artificial Intelligence and does not need the vehicle to be brought to the service centre for repairs. It claims to allow the problems to be rectified at the customer’s residence itself.

The new Artificial Intelligence system is called ‘BaTrics Faraday’ inspired by Micheal Faraday who was an English electrochemist who greatly contributed towards the study of electromagnetism. The BaTrics Faraday system checks the series of lithium-ion batteries for defects using artificial intelligence and does not require any manual intervention. The brand has developed an Artificial Neural Network-algorithm that can identify and rectify the defects to the best electrochemical potential of the cells.

A lithium-ion battery pack consists of multiple cells joined togather in parallel and series and any defect in the cell is a Herculean task to find the defect, leading to long downtime hours. Using the BaTrics Faraday, the AI-driven system makes this task easy. The system can detect and rectify the battery in a matter of a few hours, saving the manual effort of removing batteries, saving manhours and reducing the downtime.

The system is said to be ready for all five small eclectic motorcycles from the Pure EV brand. The brand recently launched the Etrance Neo in the Indian market priced starting at INR 75,999 ex-showroom. The brand has also announced that it has completed testing of the Batrics Faraday system on all the Pure EV e-scooters in the Indian market which includes the EPluto7G, ETRANCE, ETRANCE NEO, EGNITE and ETRON+.

The new system will come into effect from the first quarter of 2021 for the Pure EV electric vehicles and in addition to this, the company in the near future plans to set up battery diagnostics and repair shops across the country especially in cities such as Delhi & Bengaluru where the demand for e-mobility solutions is high. 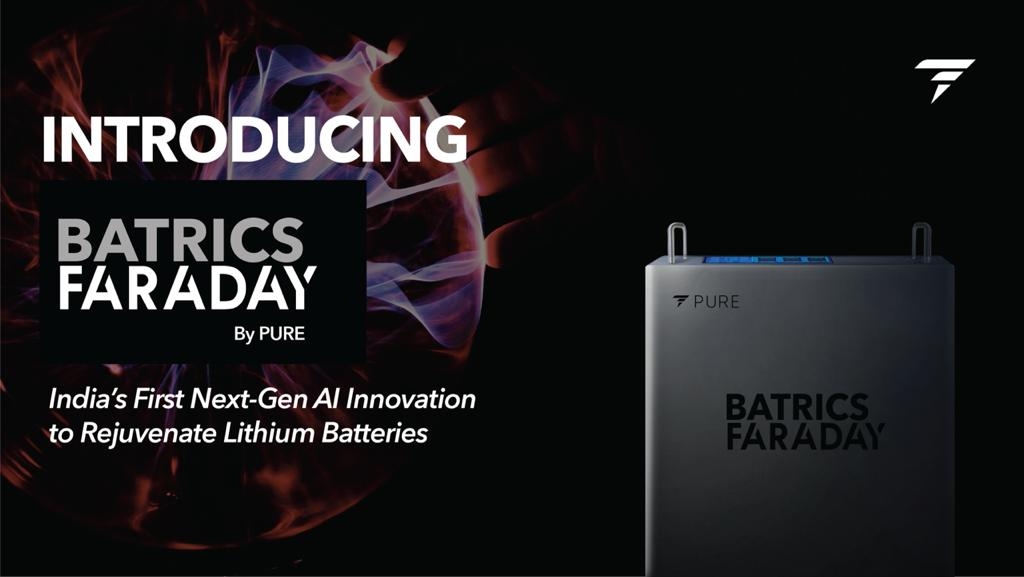 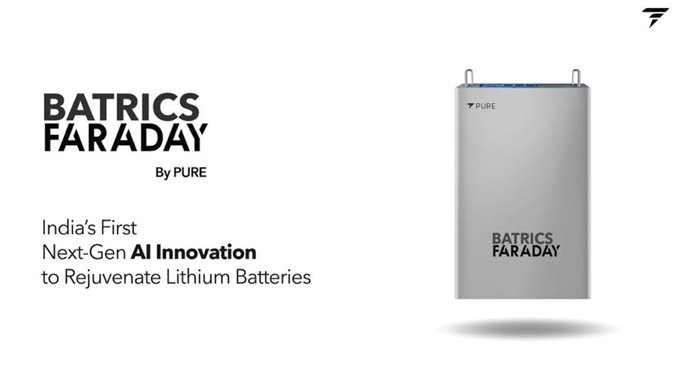