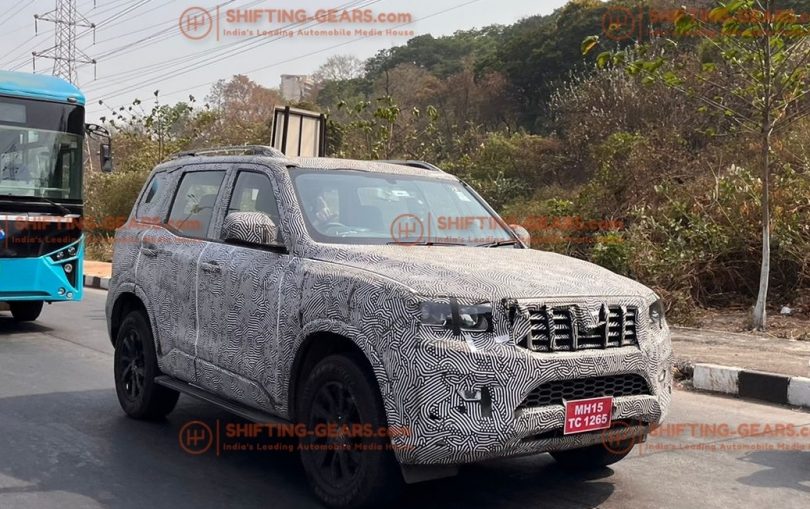 Mahindra is testing the all-new Scorpio, which is likely to make its debut soon in the Indian market. The new Scorpio has been under test for quite some time now, and new spy shots of the vehicle lead us to believe that the Scorpio is nearly production-ready. The final production model also appears to be bigger and better as compared to the previous model. The brand is also likely to offer improved engine and gearbox options as well as the latest generation comfort and convenience features on the new Scorpio.

Spyshots reveal that the new Scorpio will come with multi-spoke alloy wheels shod is wide MRF Wanderer rubber tyres. The SUV also appears to come with sleeker headlamps with multiple light units on the front, fog lights on the bumper and vertically arranged taillamps. The car also appears to come with a large daylight opening for third-row occupants. The new Scorpio also comes with a progressive roofline and could also feature a panoramic sunroof on top-spec models.

Also, expect the third-row seating to be forward-facing on the new Scorpio. This could have been done in light of safety. The car is also likely to come in multiple seating configurations and may get captain seats on the higher-spec variants. Mahindra is also likely to offer the latest generation infotainment system with Connected features, improved sound system, safety and comfort. Engine details of the new Scorpio are not available yet, but the brand is likely to use the same power units as with the Thar and XUV700. 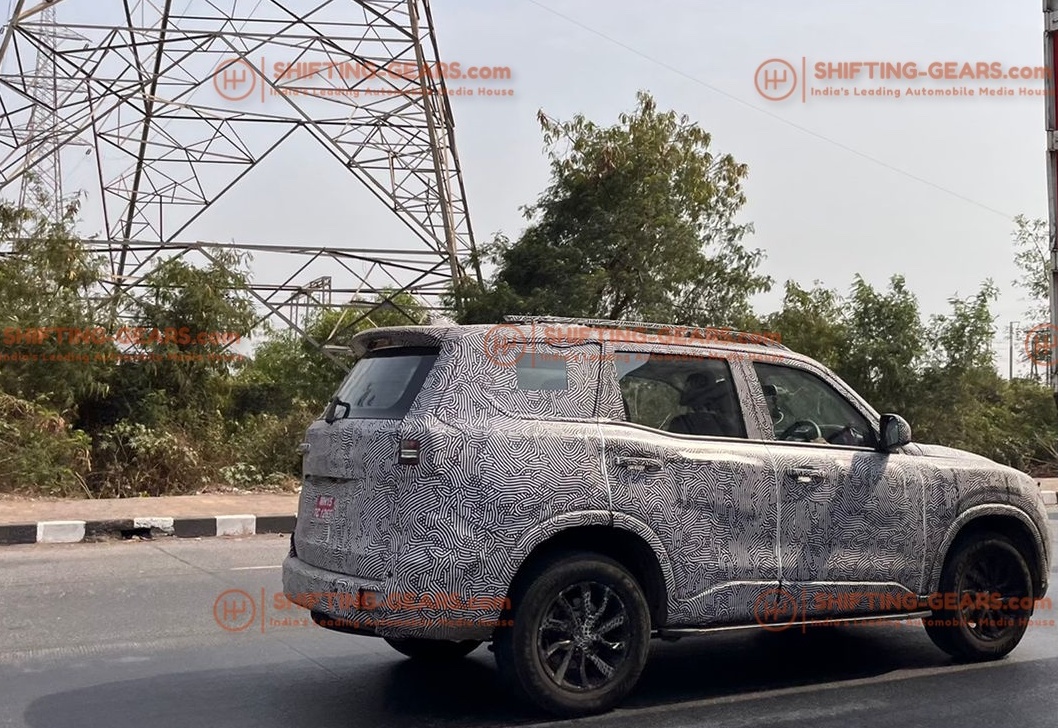 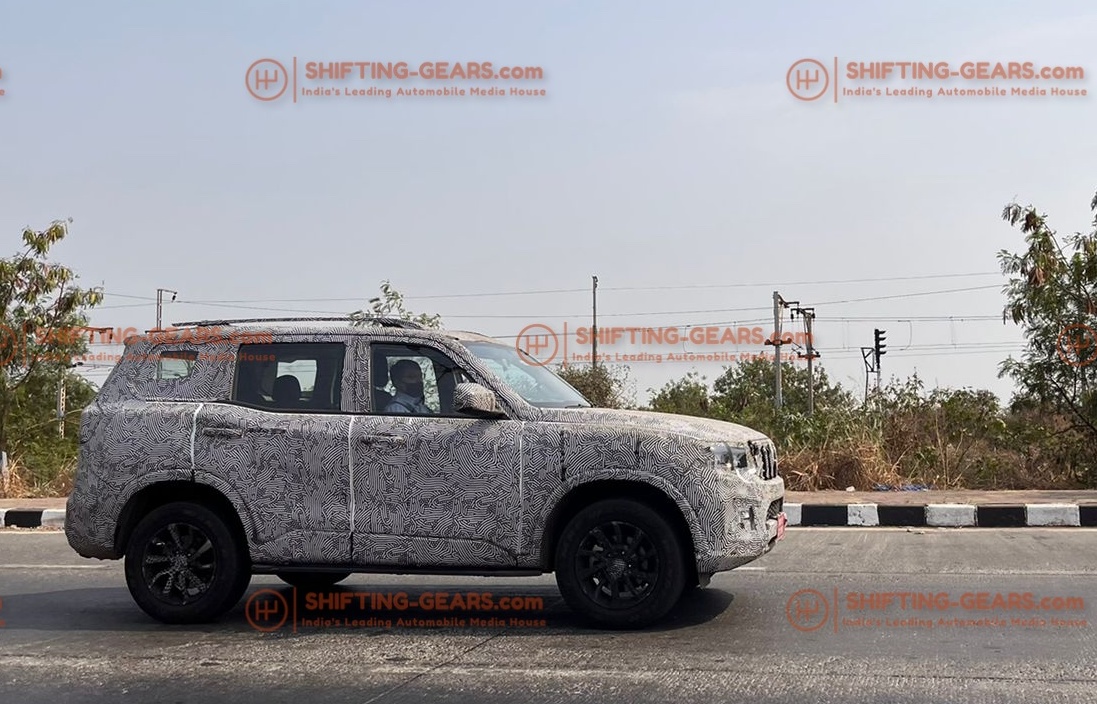 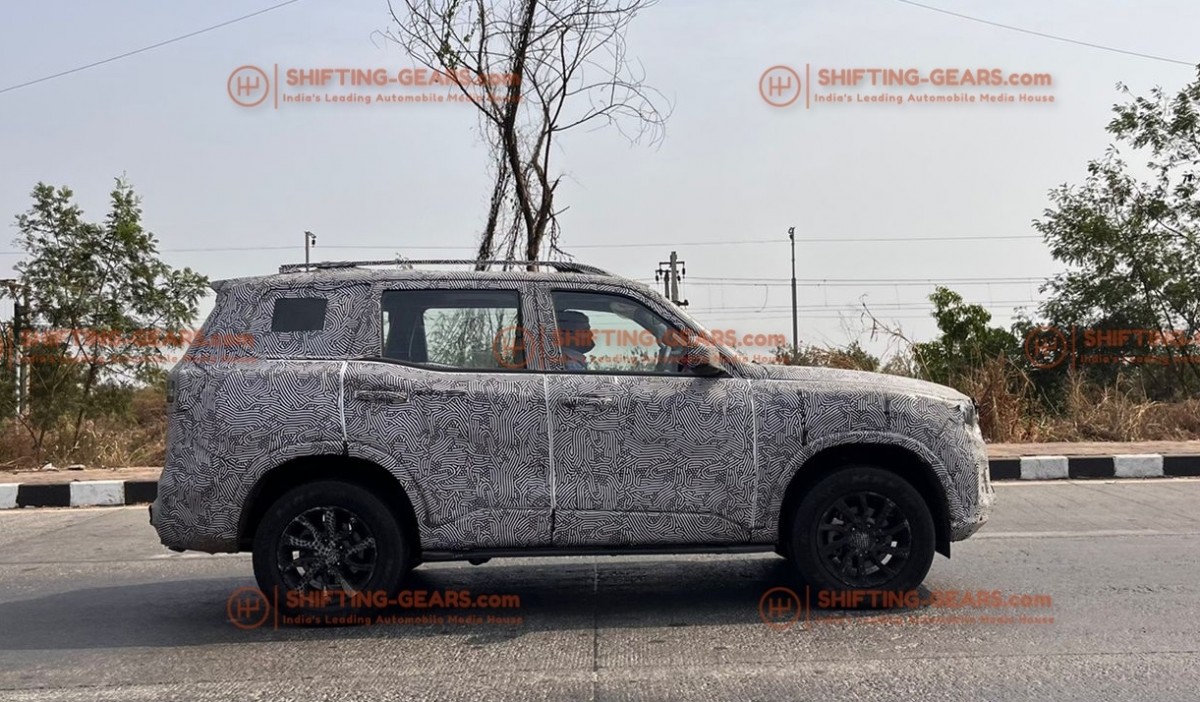 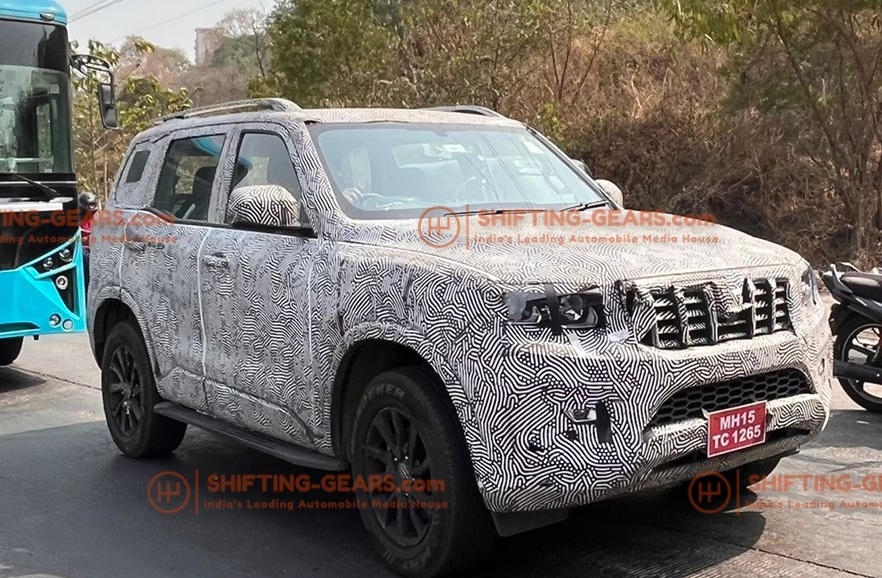 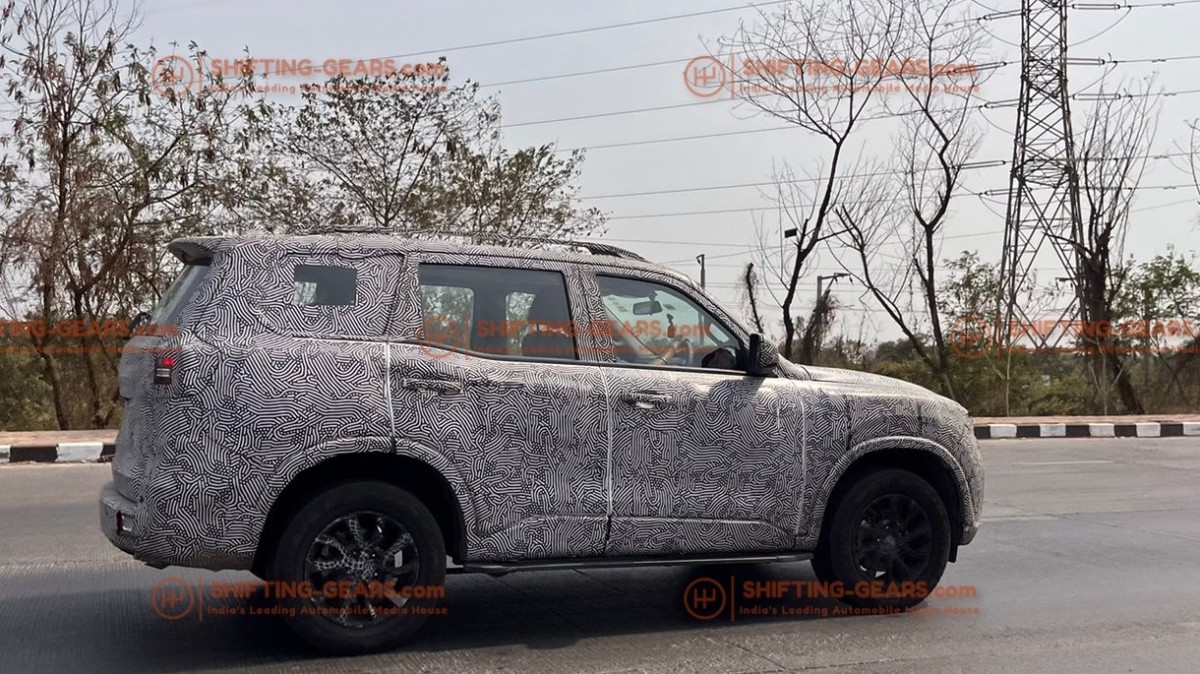 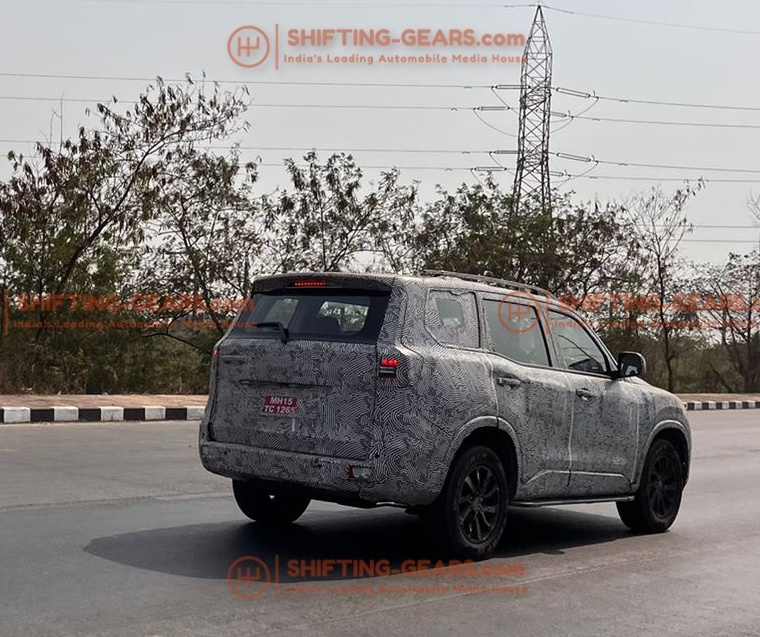 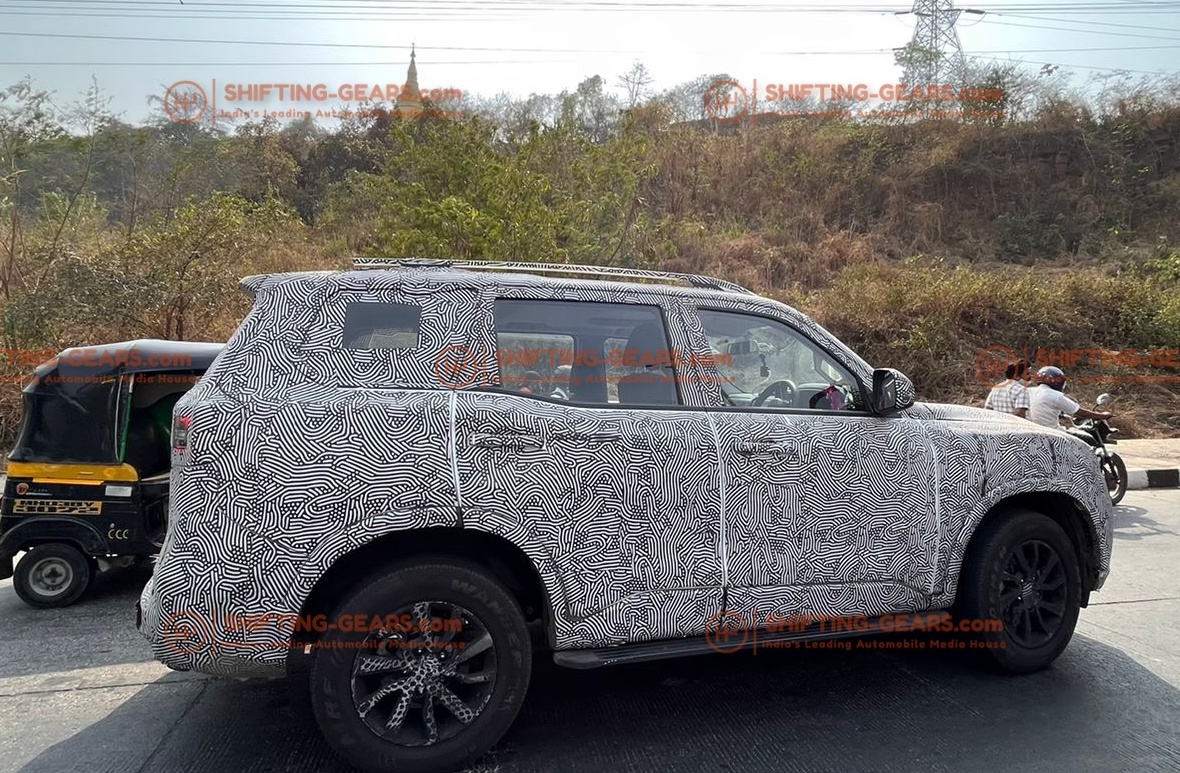 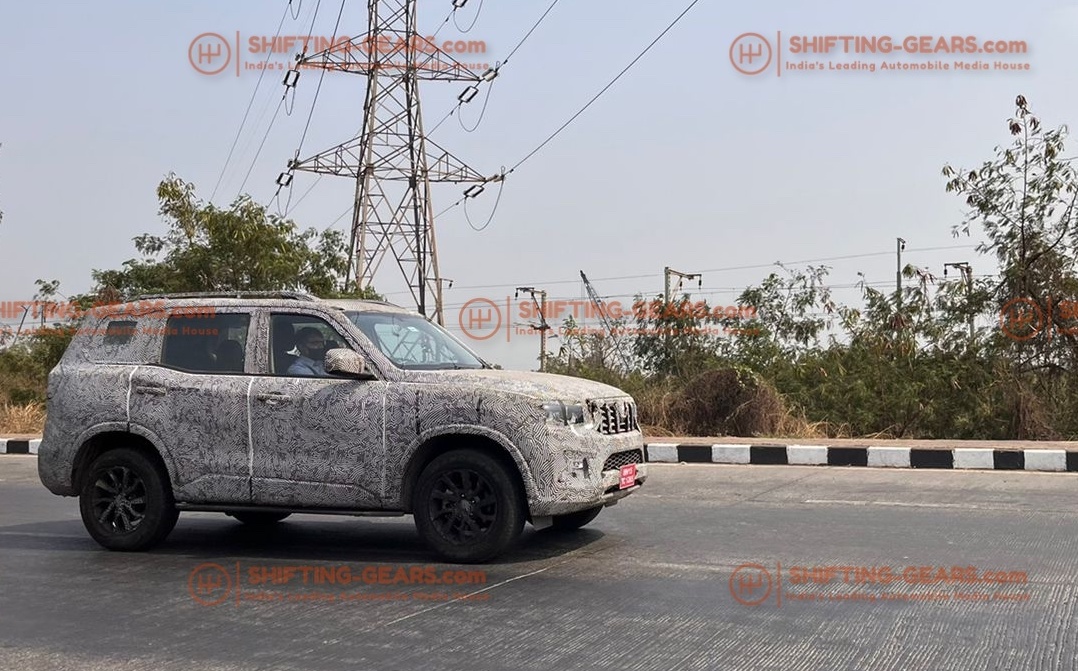 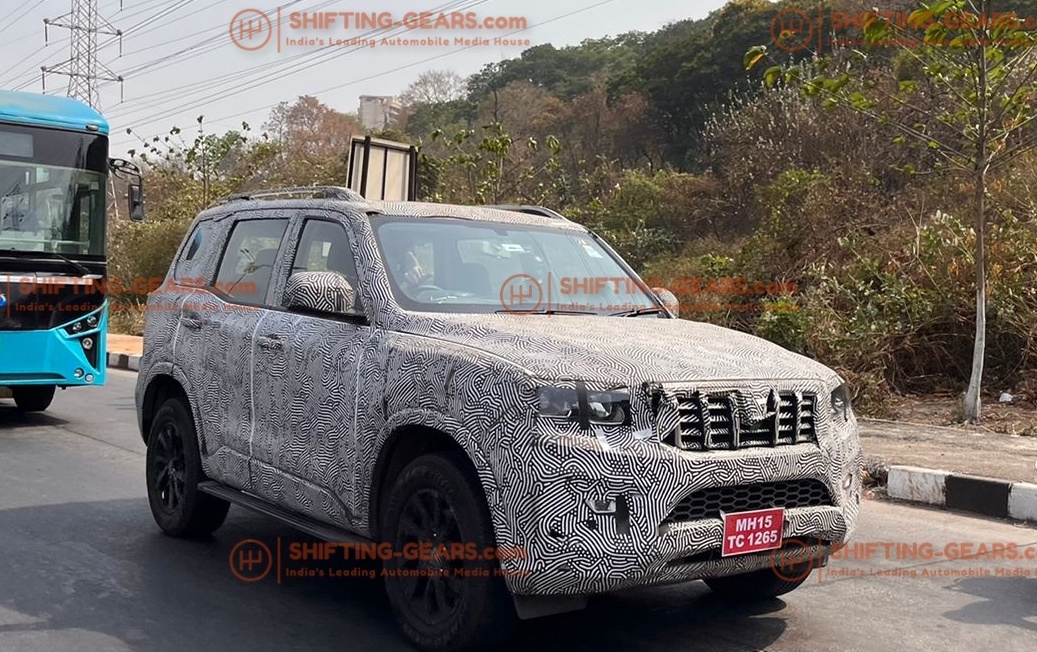 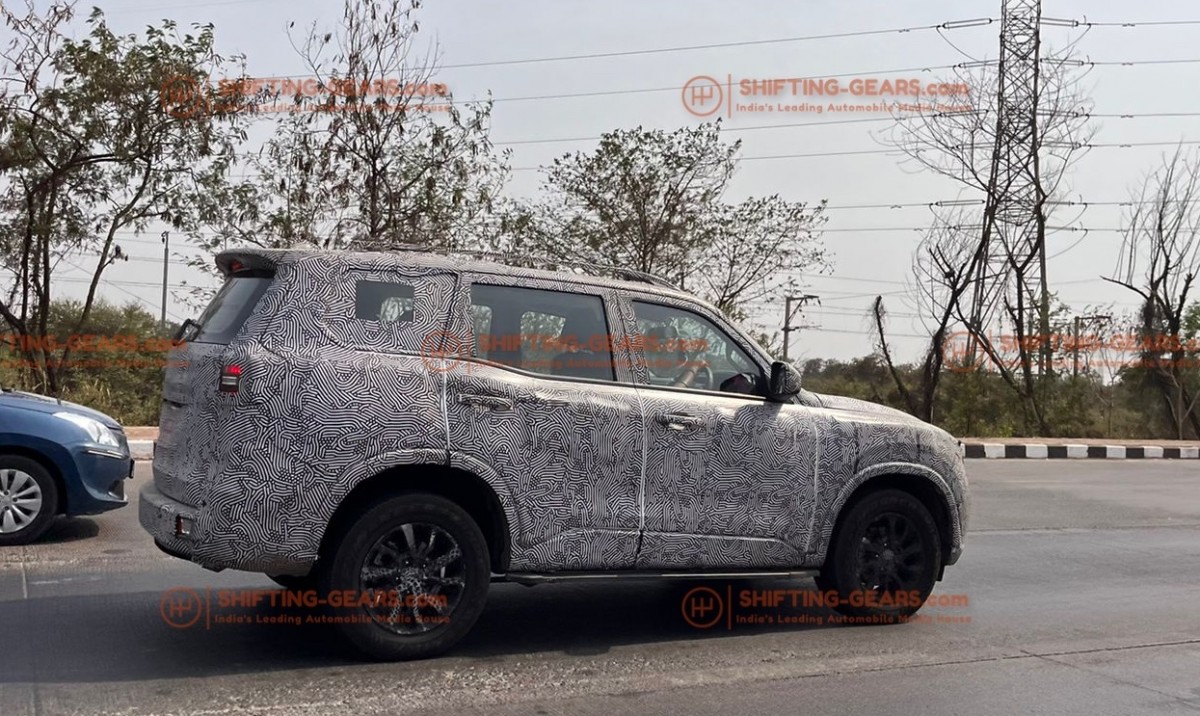