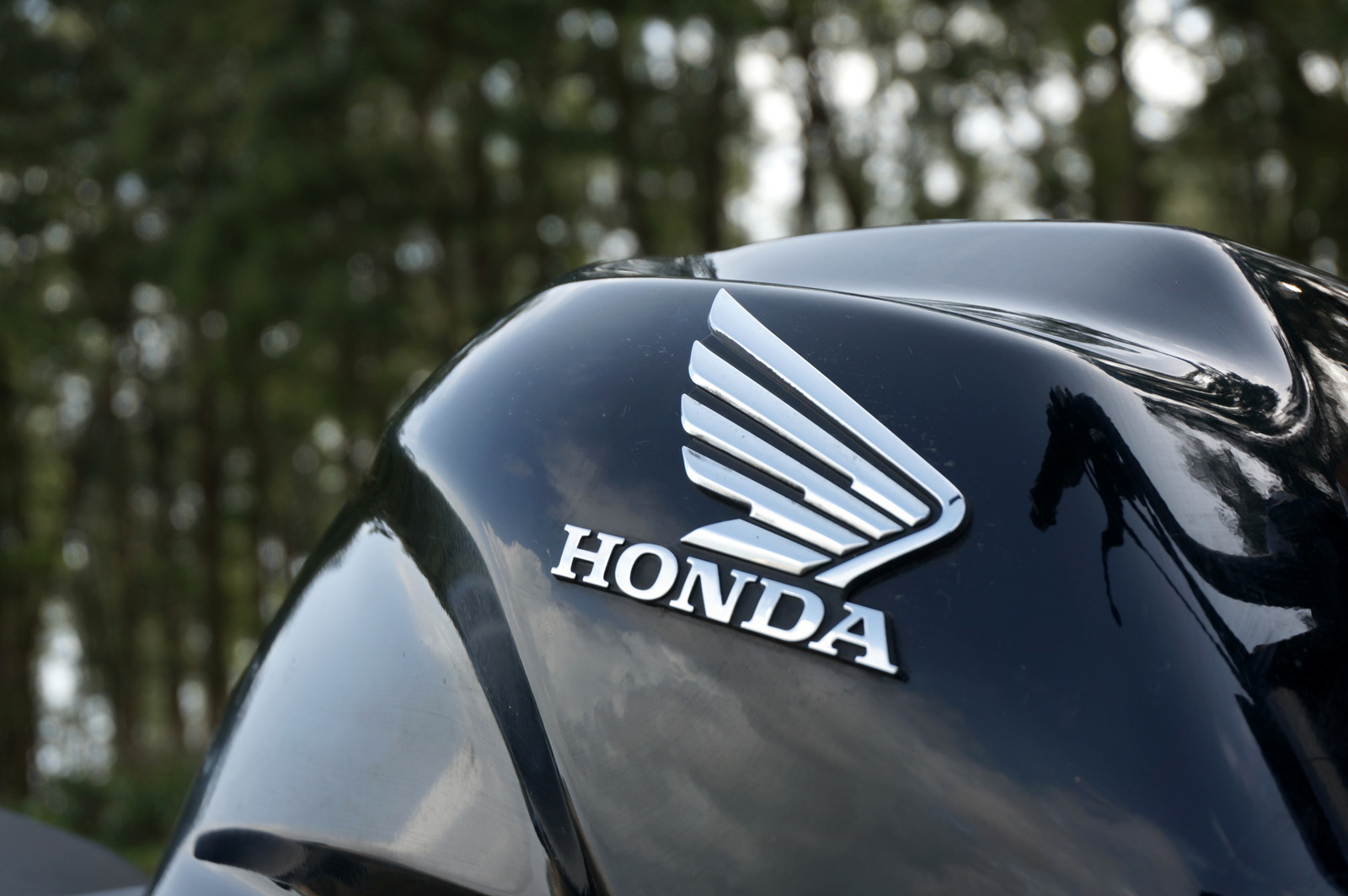 Honda Motorcycle and Scooter India (HMSI) have revealed that production from it’s 4th facility being set up in Gujarat has been delayed. The facility will be operational by 2016, which is a delay of about a quarter.

Previous plan was to being production in the last quarter of 2015, but this has been delayed due to the elections. Honda has invested Rs. 1,000 crore to set up the plant and will have an annual capacity of 1.2 million units. Ground levelling work has already started at the new facility. This new facility will focus on manufacturing scooters primarily.

When the 4th plant is fully functional, Honda will have an annual production capacity of 5.8 million units. Honda has three other plants located at Manesar, Tapukara and Narsapura.

Honda will launch the CBR650F in India next year, which will be their flagship bike in India. Pricing is expected to be very competitive due to local manufacturing, and will fight against the Kawasaki Ninja 650. 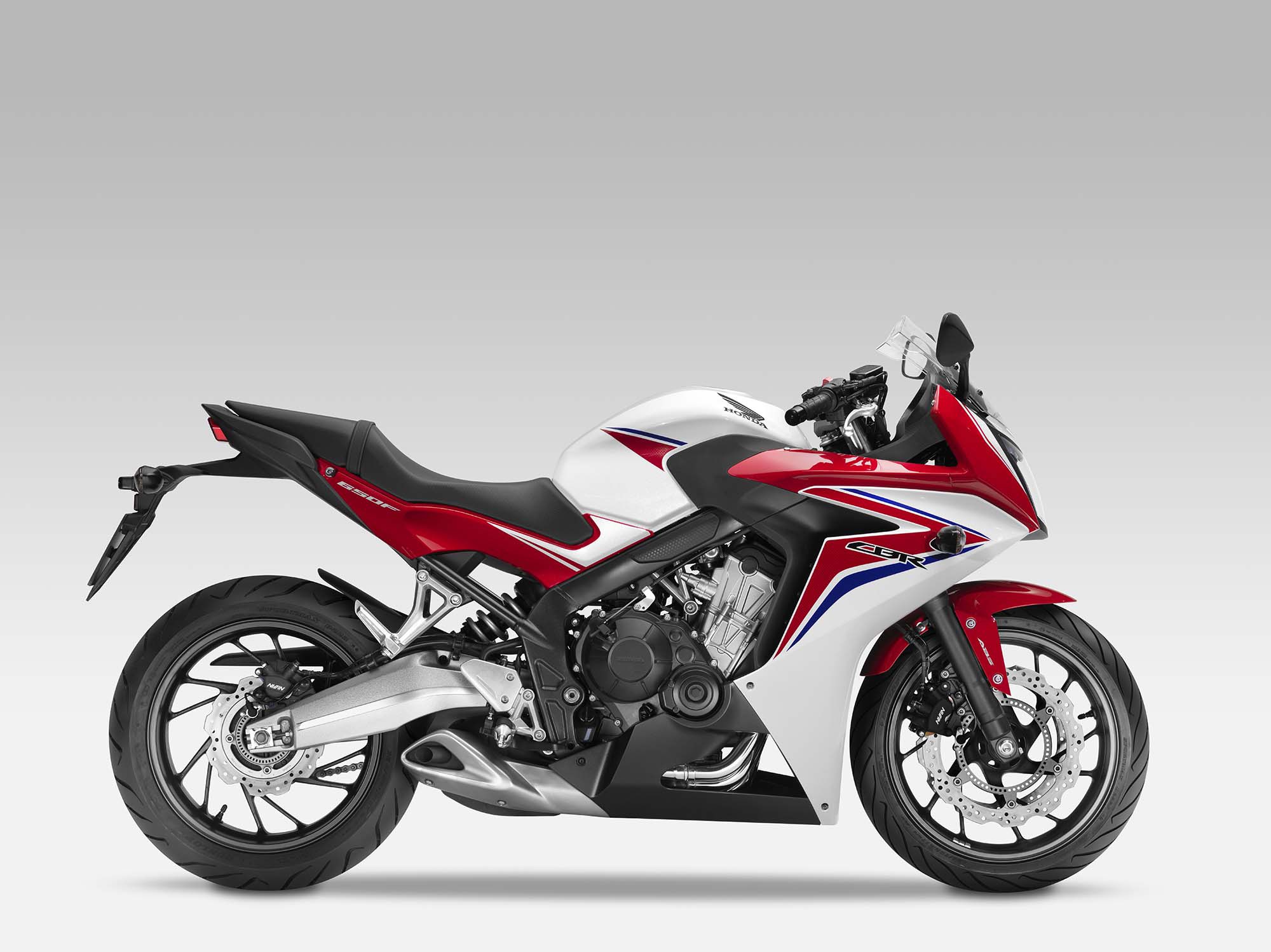