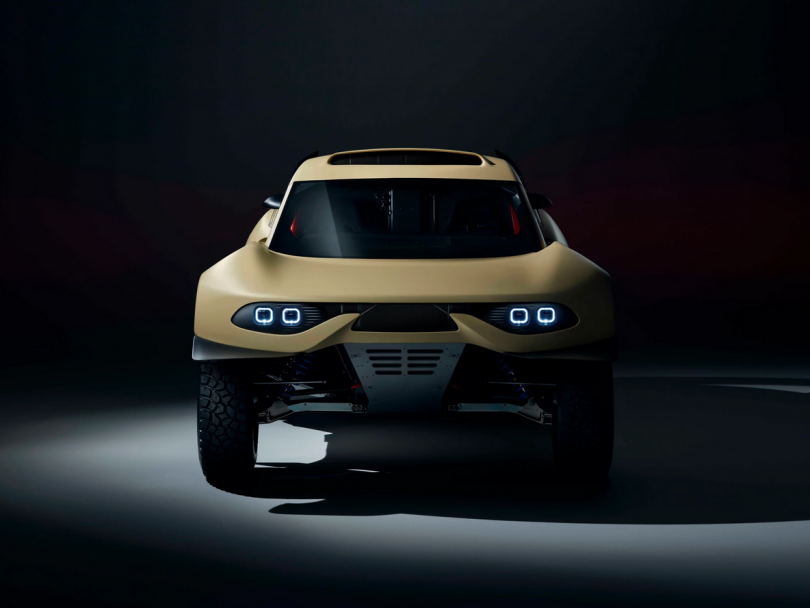 Prodrive Hunter is one heck of an all-terrain supercar. Largely inspired by the BRX Hunter T1+ Dakar Rally car, Hunter is its road-legal alternative. The exterior profile is also pretty similar to the Dakar Rally competitor. But in terms of power, as Hunter need not adhere to any regulation, there’s more power. And in terms of looks as well, the SUV is quite intimidating.

At its heart is a Ford sourced 3.5-litre V6 engine. With some tweaks from Prodrive, the engine now makes 600 Hp of power and 700 Nm of torque. In terms of outright acceleration, the car can go from 0 to 100 in under four seconds. And the top speed is limited to 300 kmph. This is incredible for an all-terrain SUV to have so much speed. The vehicle also rides on massive 35-inch off-road tyres.

The suspension setup consists of a double-wishbone suspension front and rear with 400 mm (15.7 inches) of travel. Both of these are adjustable. One point to note here is that there are nearly two inches of more travel when compared to the Dakar-spec unit. The car comes equipped with a six-speed gearbox and paddle shifters. To make the machine off-road capable, Hunter gets three differentials, front, centre and rear. A car that can go anywhere, with or without roads, has to get a big fuel tank. Thus, Hunter boasts of a large fuel tank with a capacity of 480 litres. Braking power comes from a disc setup on all wheels.

Given the above specification, one might have guessed that Hunter is not cheap at any means. Prodrive has put on a sticker price of USD 1.63 million, excluding the taxes. Moreover, only 25 units of these will make it onto the roads. Bahrain’s Prince Salman bin Hamad Al Khalifa is the proud owner of the first unit. 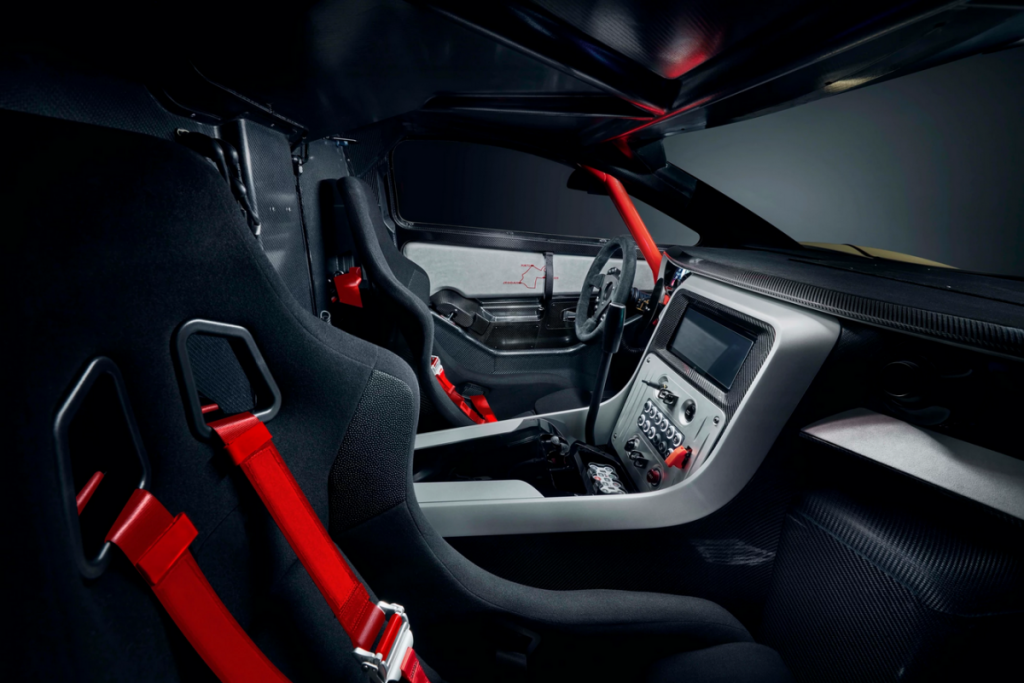 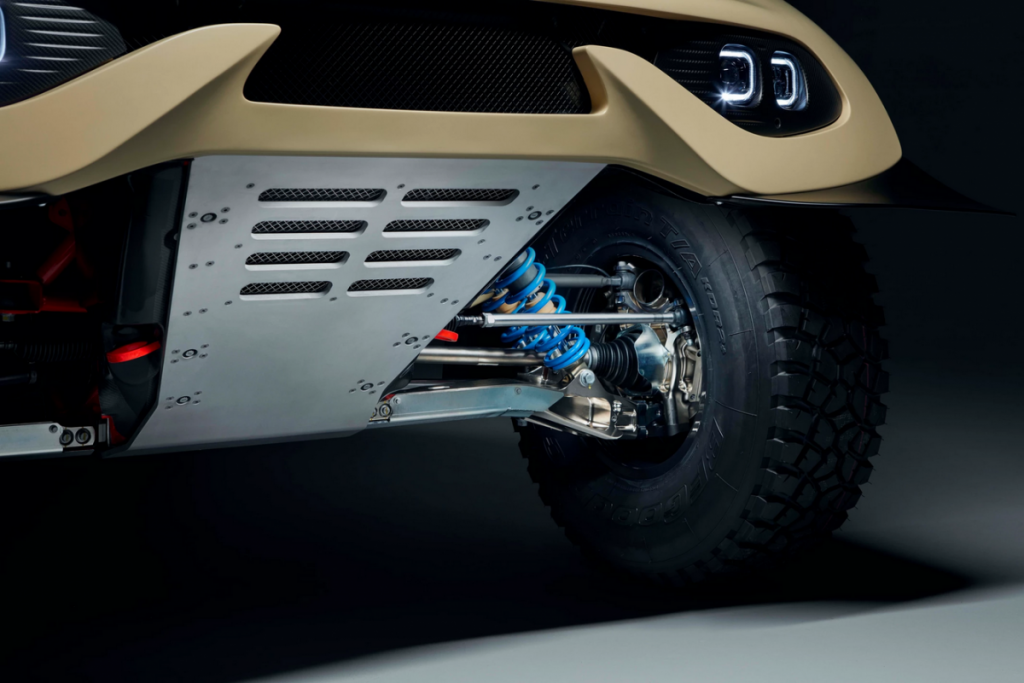 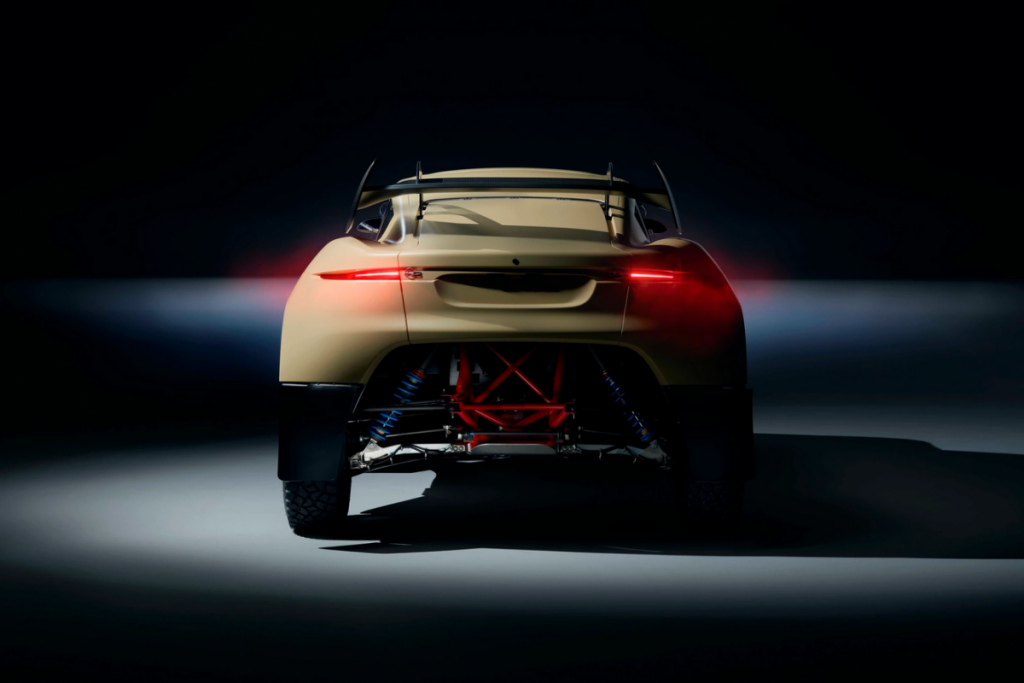 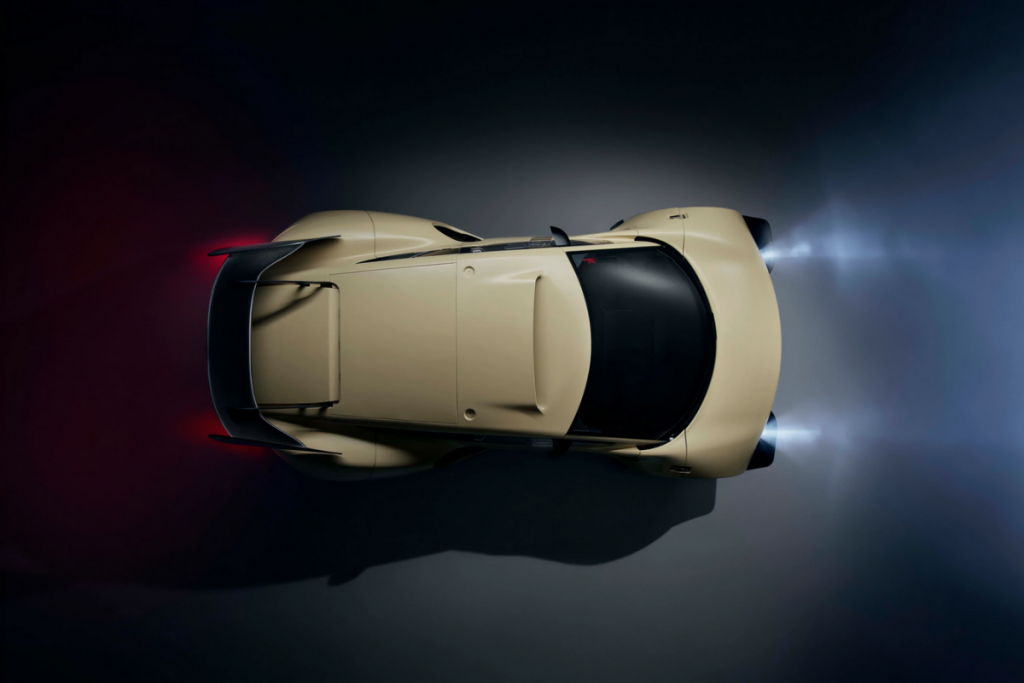 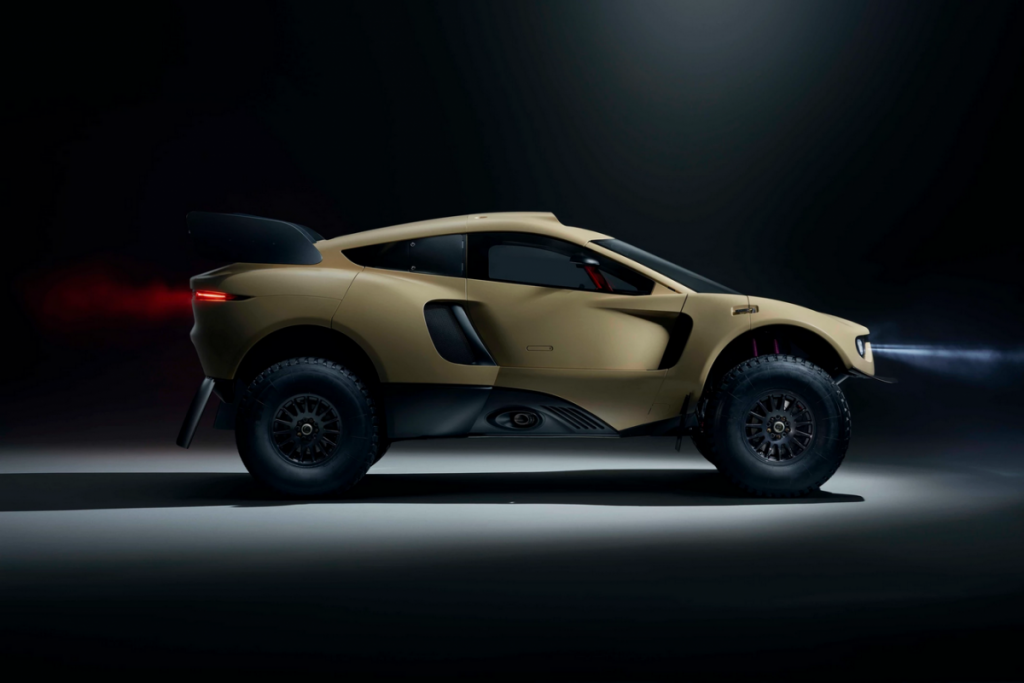 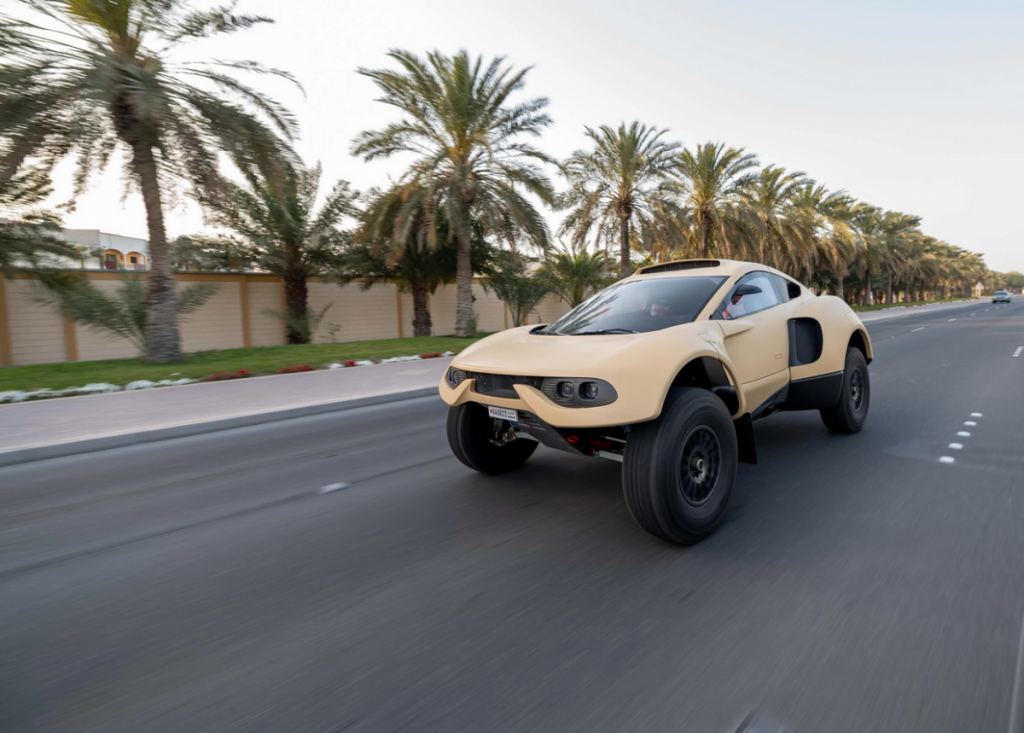 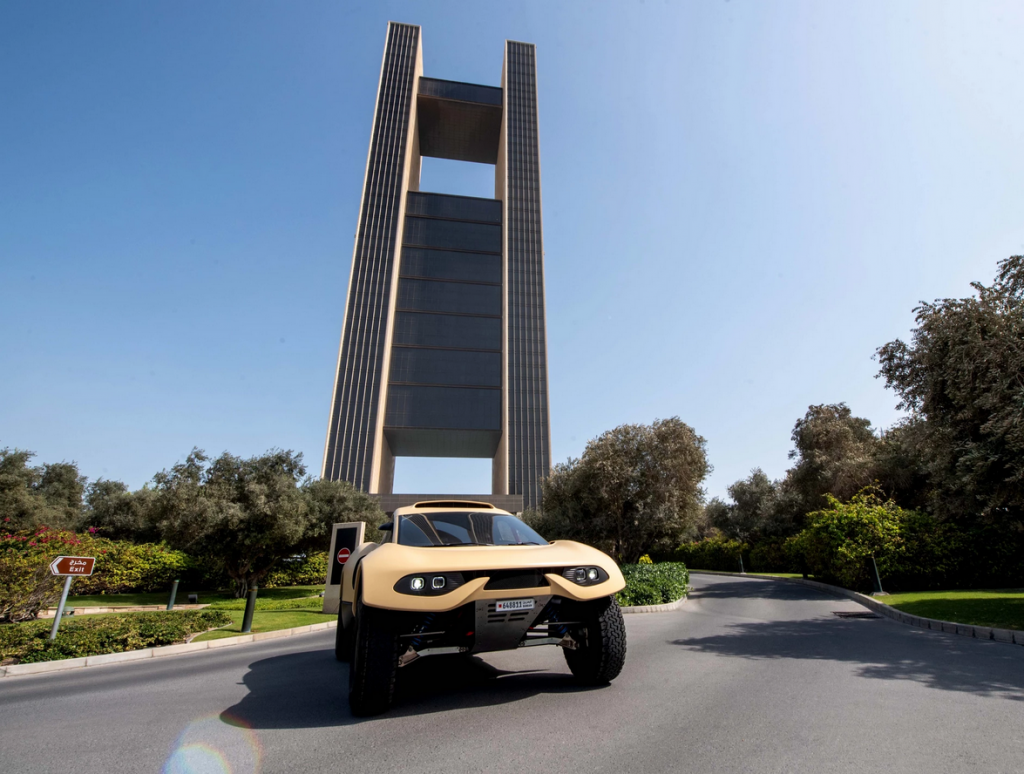