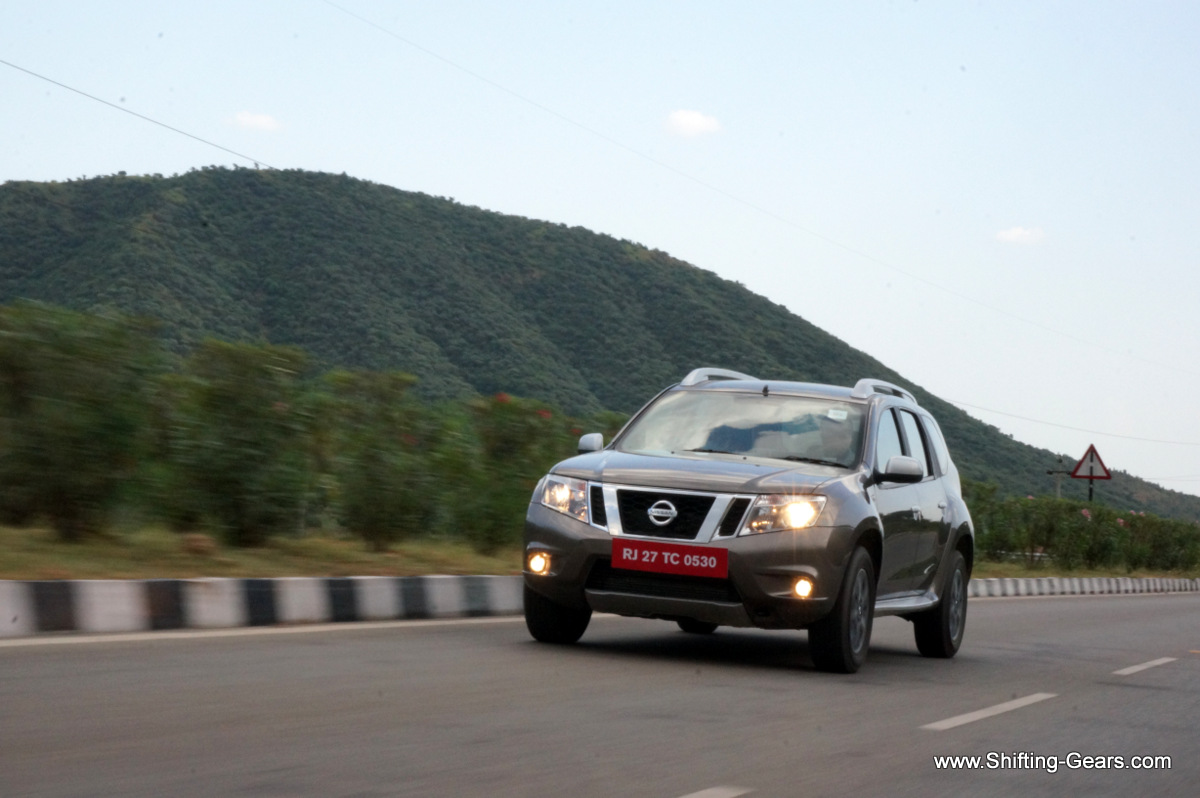 Prime Minister of India, Mr. Narendra Modi has suggested that the national highways should be worked upon to deliver joy for those who hit the streets for a long drive.

Highway officials were informed to focus on road side facilities and the overall presentation of the highways needs to be improved and should be a memorable experience, in a good way. He mentioned that these targets are as important as any other target related to the roadways. He also mentioned that while doing so, the quality of construction should not be compromised.

The government now wants to have a good eating and resting facility on every national highway to serve long distance commuters better. As of today, all such facilities are privately owned and most of them do not offer 24*7 facility. The very few government operated facilities are not in the best of conditions to deliver an elevating experience when on the move.

Mr. Modi has also asked the finance ministry to allow and approve highway projects with higher investment. Currently, projects up to Rs. 500 crore investments are being approved.

Apart from convenience facilities, we strongly believe that the need of the hour is also for better safety on the highways. Government should enforce strict set of rules to be followed on the highways and the offenders should not be allowed to get away with a slap on the wrist, but a penalty which would not just pinch their pockets, but also make them think twice before doing it again.