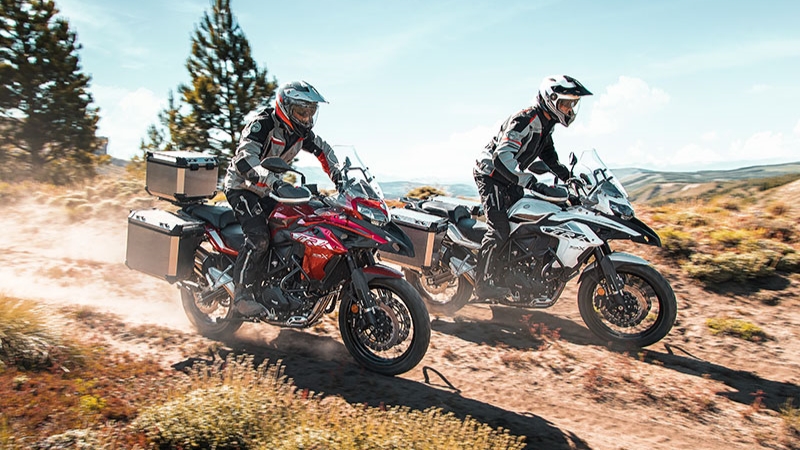 Italian motorcycle manufacturer Benelli has announced a price hike for its urban adventure motorcycle, TRK 502X, for the Indian market. Launched in April 2021, the off-road-based variant of the TRK series originally cost INR 5.39 lakh (ex-showroom). Benelli has hiked the price of the TRK 520X by INR 10,000, now costing INR 5.49 lakh (ex-showroom). However, Benelli has not made any mechanical or feature changes for the bike except for adding a new paint option.

Powering the TRK 502X is a 500cc, inline 2-cylinder, liquid-cooled, 4-valve DOHC motor, producing 47.5 PS and 46 Nm. Benelli has paired the engine to a 6-speed gearbox with a Multi-disc wet clutch and offers 840mm of seat height. Additionally, the bike also sports a ground clearance of 220mm, 19-inch, steel-spoke front wheels, and 17-inch rear wheels. With trestle steel tubes and plates as its frame, the bike features inverted front telescopic forks and a rear hydraulic monoshock.

Benelli has also equipped the bike with dual 320mm, front brake discs and a single 260mm rear brake disc. Some of the key features of the TRK 502X include knuckle guards with aluminium brackets and an amber-lit digital display. Other details include rider controls with backlit function, re-designed mirrors, a Benelli logo on the handlebar, and a pitch level indicator. The Benelli TRK 502X competes with the Honda CB500X, the Suzuki V-Strom 650XT, and the Kawasaki Versys 650 in India.

During the 2nd week of December 2021, Benelli launched the TRK 251 adventure motorcycle for the Indian market. Benelli has priced the TRK 251 at INR 2.51 lakh (ex-showroom) and offers three colours – White, Black, and Grey. The TRK 251 features a design that’s inspired by its other TRK siblings, such as the 502 and 502X. 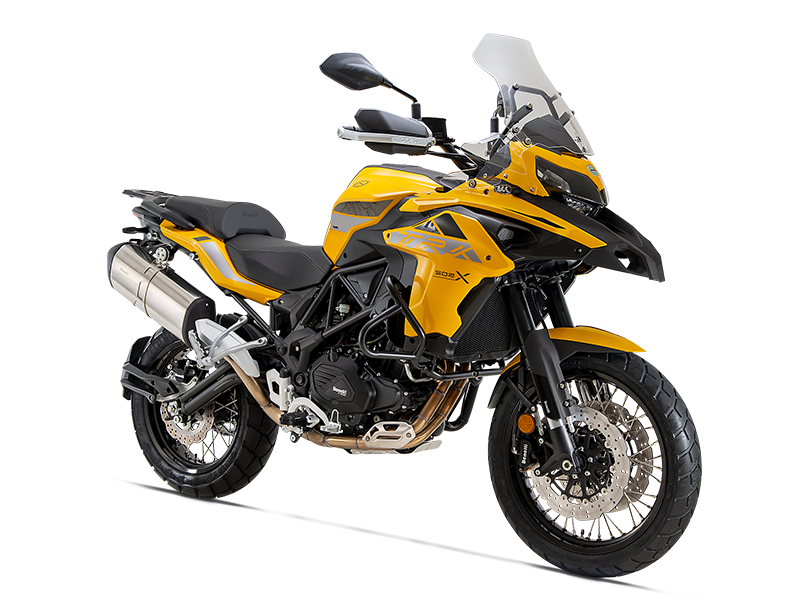 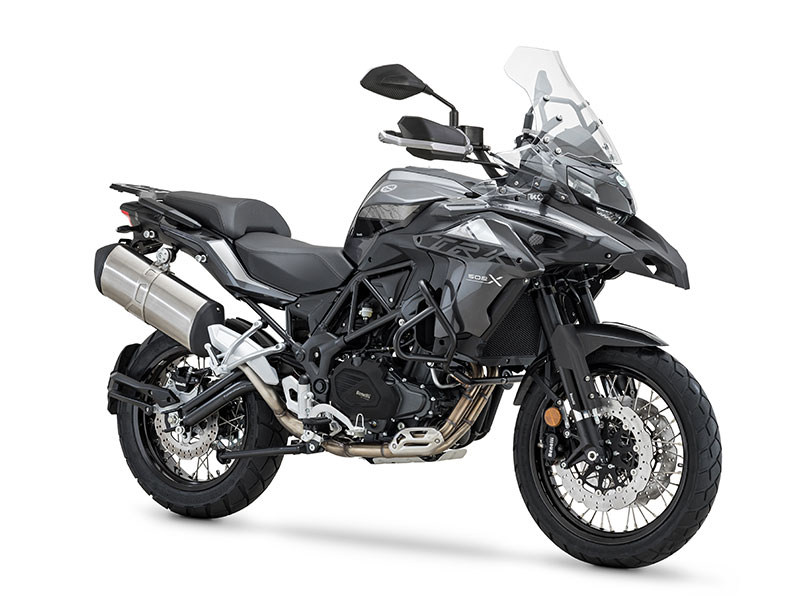 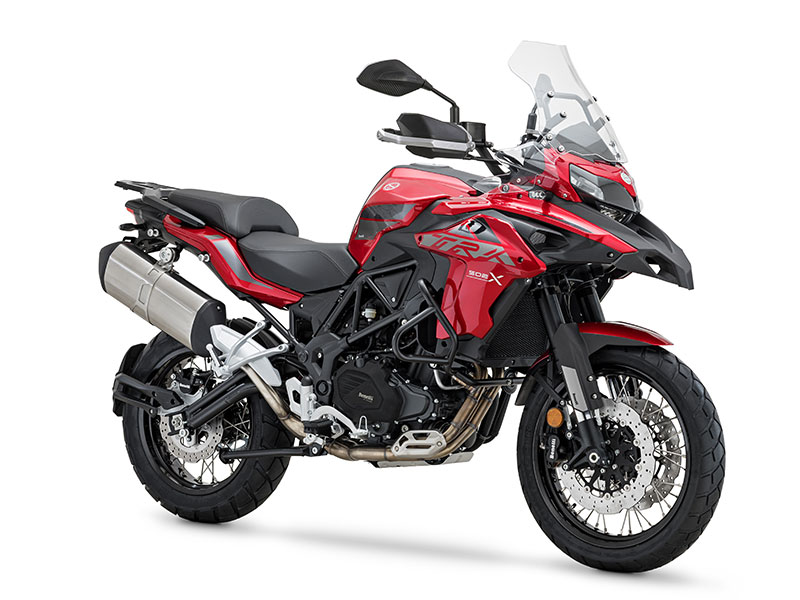 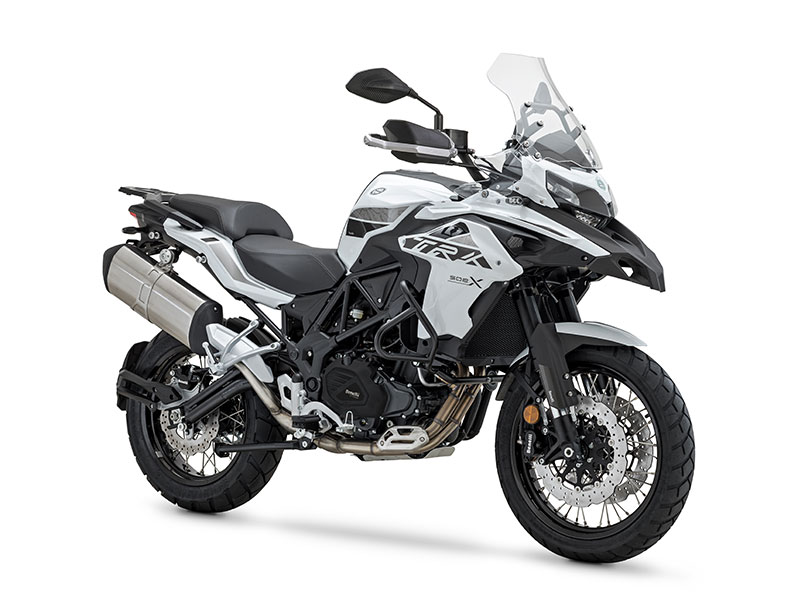