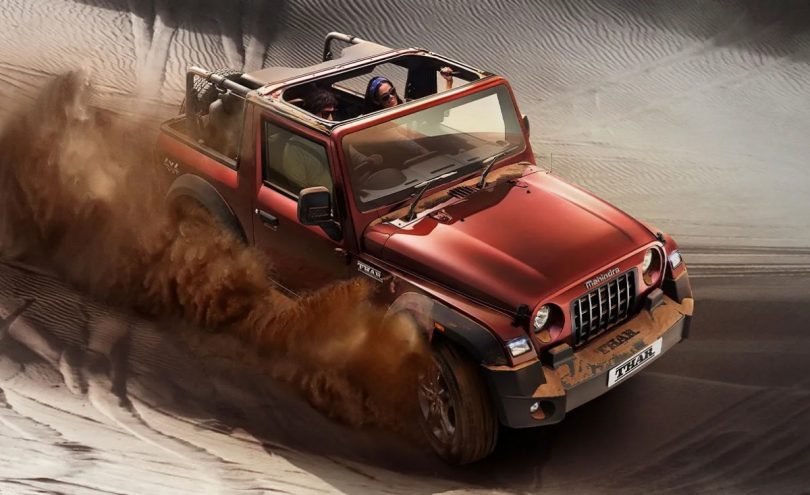 Pratap Bose has worked with Piaggio and Daimler Crysler and was also the Vice President of Global Design at Tata motors. He has over 20 years of global automotive design experience under his belt. Bose has also played a vital role in the makeover of Tata’s passenger vehicles. Bose is an alumnus of Royal College of Art, London and National Institute of Design, India.

Mahindra is currently on an offensive and plans to launch 23 new vehicles in the Indian market in the next five years. With Pratap Bose on the team, Mahindra looks forward to strengthening the design and engineering capability. The brand also looks forward to enhancing the product approach and widen the customer base with new design and style.

It is reported that Pratap Bose will join the new company on 24th June 2021 and report to Rajesh Jejurikar, the executive director for the Automotive and Farm Sector of Mahindra. It is also said that Ramkripa Ananthan, the Mahindra and Mahindra’s head of design, plans to relinquish from the company after almost 24 years. Ramkripa Ananthan was part of Mahindra’s key projects, such as the Mahindra Marazzo, Mahindra XUV500 and XUV300.