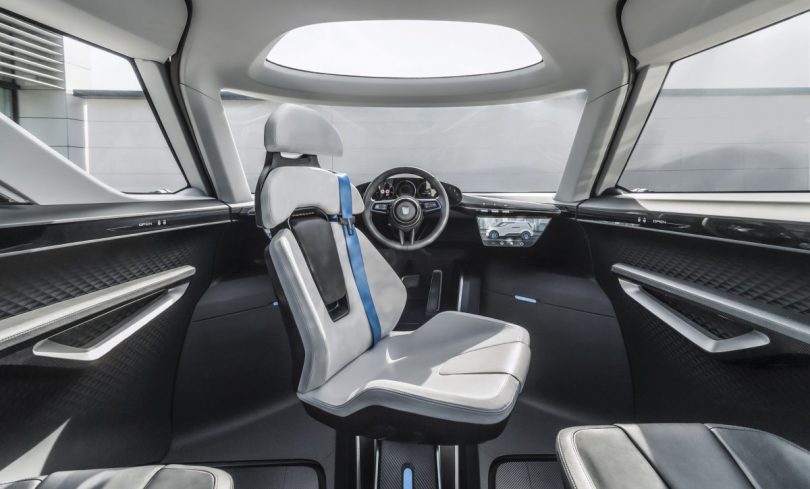 On the outside, the Porsche van features a clean fascia with X-mark headlamps and air intakes that flank the bumper. The futuristic van also features a sharp lower lip and a sloping bonnet. The Renndienst features a wraparound windscreen and doors that slide open revealing the spacious interiors.

On the inside, the Porsche Renndienst features a three-row layout with a single driver’s seat, captain seats in the second row and bench seat layout in the third row. The driver’s seat also swivels 360-degree so that the driver is able to talk to the passengers. Obviously, the steering wheel is in the centre with a hood-like digital instruments cluster and two screens flanking the sides. The van also gets a three-point steering wheel with multifunction controls. The car on the inside also comes with carbon fibre materials and a glass roof for an airy feeling.

Porsche has not revealed any details on the powertrain of the concept van. One reason for this is that the brand does not plan to put the van into production. But don’t be surprised if Porsche introduces an electric powertrain on the concept if in case it plans to introduce a production version in the future. The brand will learn from the concept study and use the knowledge on other Porsche cars for the future. 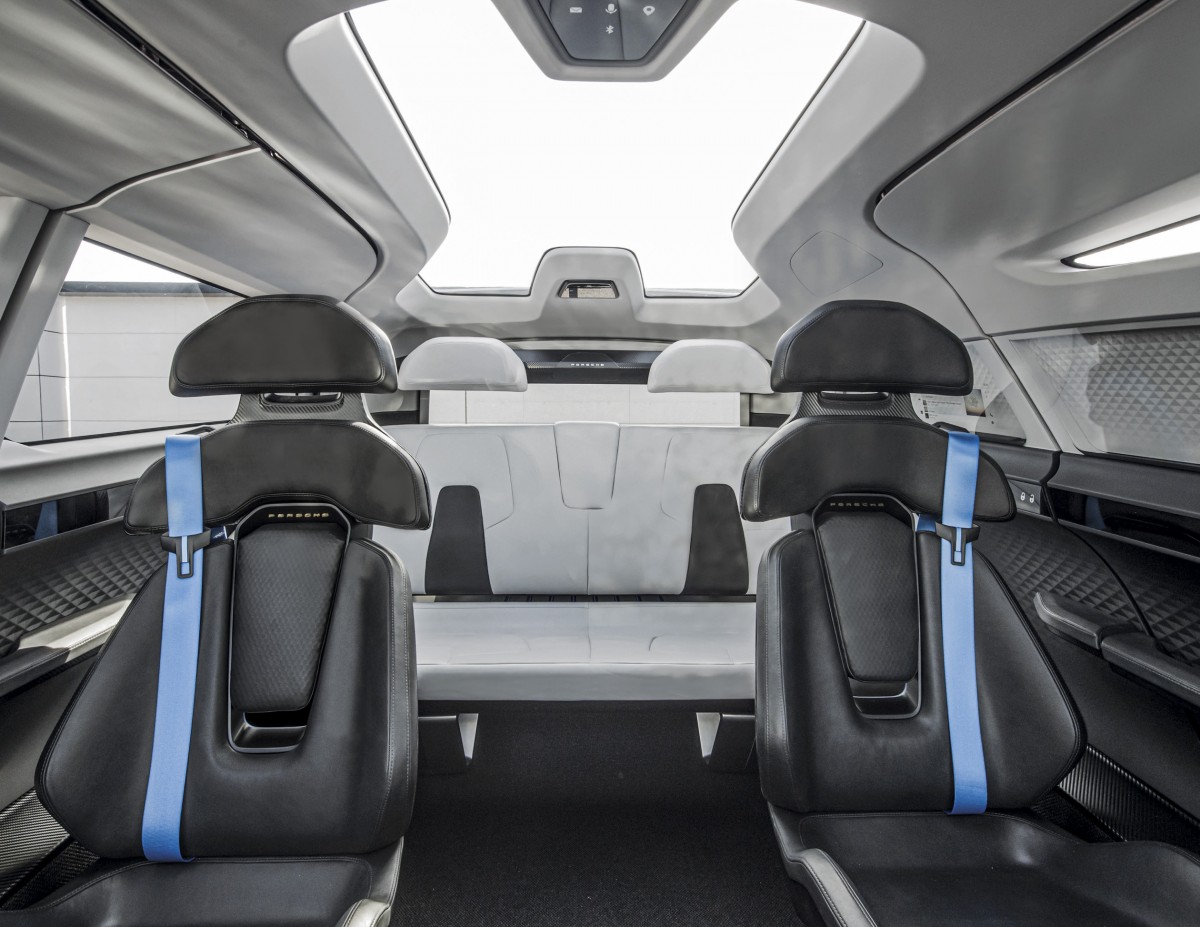 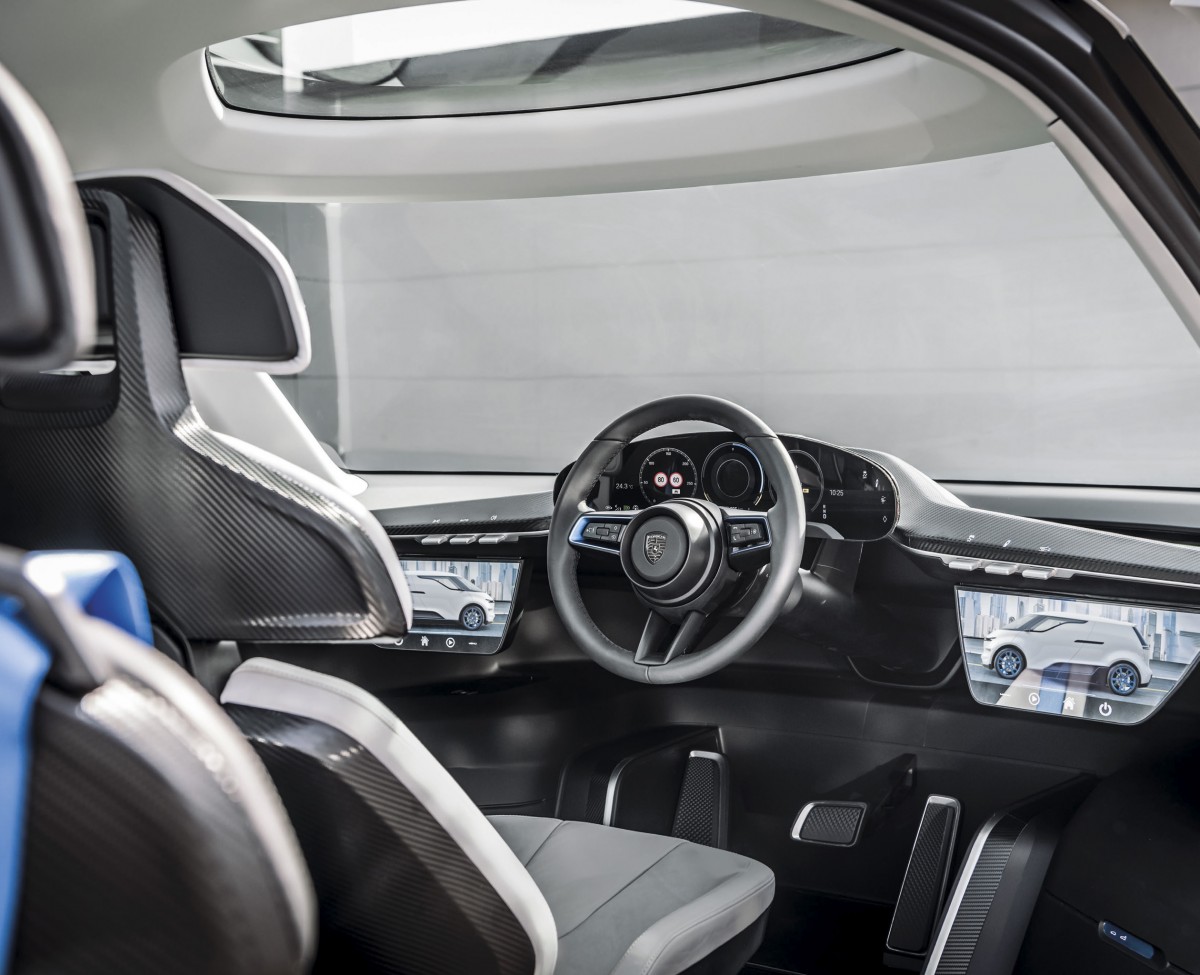 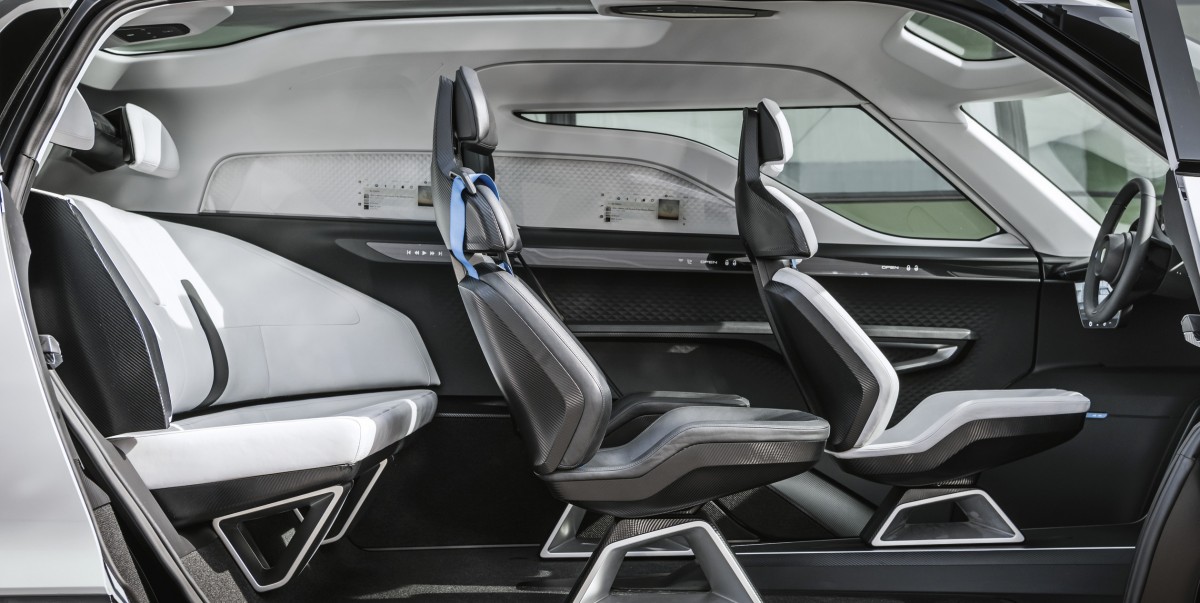