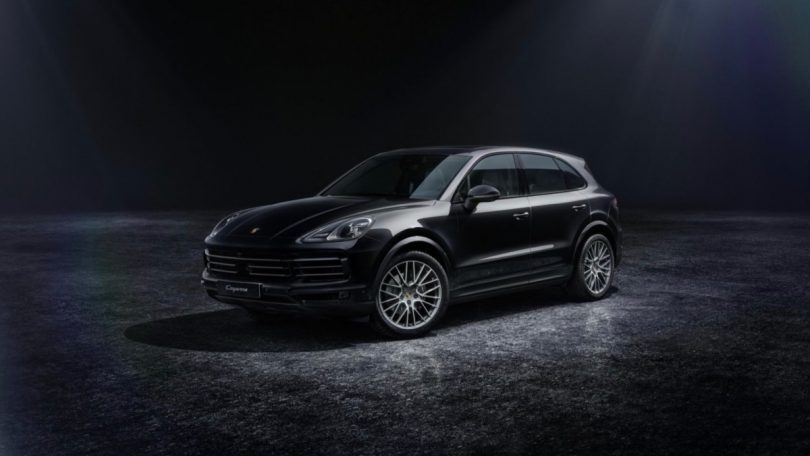 In terms of design, the new Cayenne Platinum Edition sports a Satin Platinum paint scheme for added exclusivity. For a refined appearance, Porsche has implemented the colour scheme on the inlays of the front air intakes. The SUV sports Porsche lettering integrated within the LED rear tail light along with exclusive 21-inch RS Spyder design wheels.

Along with black tailpipes and high-gloss black window trim, the Cayenne Platinum Edition will sport solid white or black colours. Porsche will also offer metallic colours on the SUV, such as Jet Black, Carrara White, Mahogany, Moonlight Blue, and Crayon. Other design details of the exclusive Cayenne SUV include the brushed aluminium door sills with ‘Platinum’ logos.

The Cayenne Platinum Editions features a stylishly designed interior with exclusive Crayon seat belts with a textured aluminium interior package. Along with silver-coloured trims, Porsche will offer all extended equipment as standard on the new Cayenne Platinum Edition. These include the LED headlights with the Porsche Dynamic Light System (PDLS), a panoramic sunroof, privacy glass, and ambient lighting.

Additionally, the Cayenne Platinum Edition will feature a Bose surround-sound system, eight-way leather sports seats, and a dashboard-mounted analogue clock. Other features included within the interior of the exclusive SUV are the Porsche Crests on the front and rear headrests. Porsche stated that it would also offer a wide range of refinement options on the interior/exterior of the SUV. 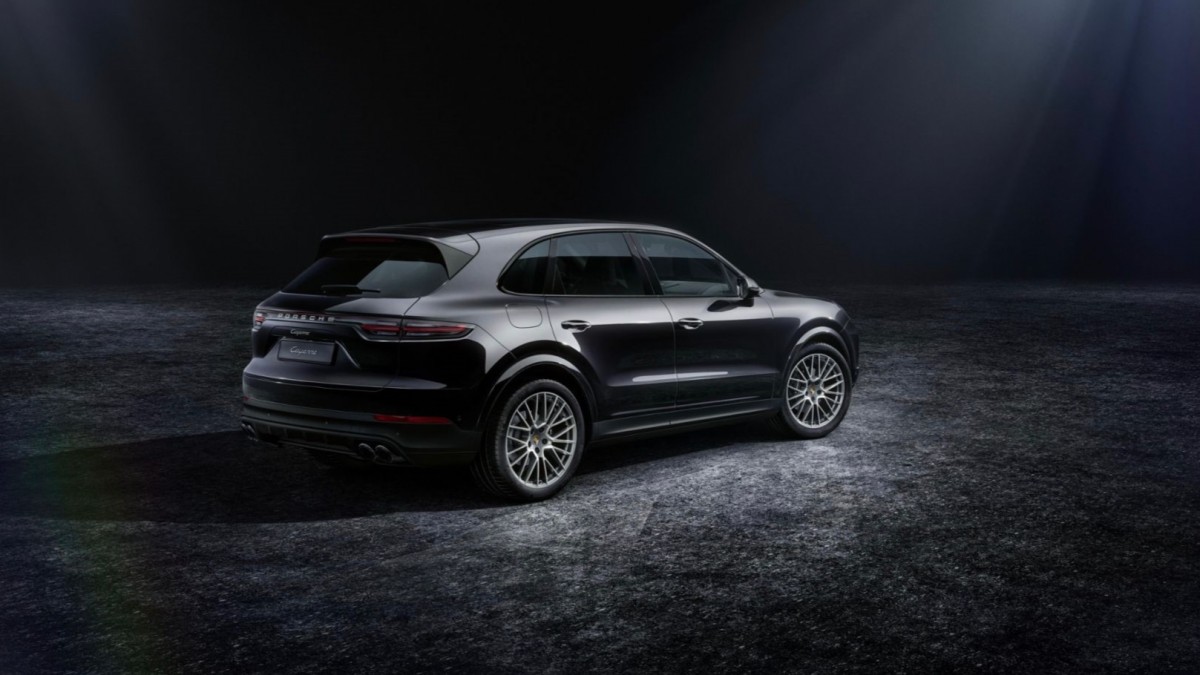 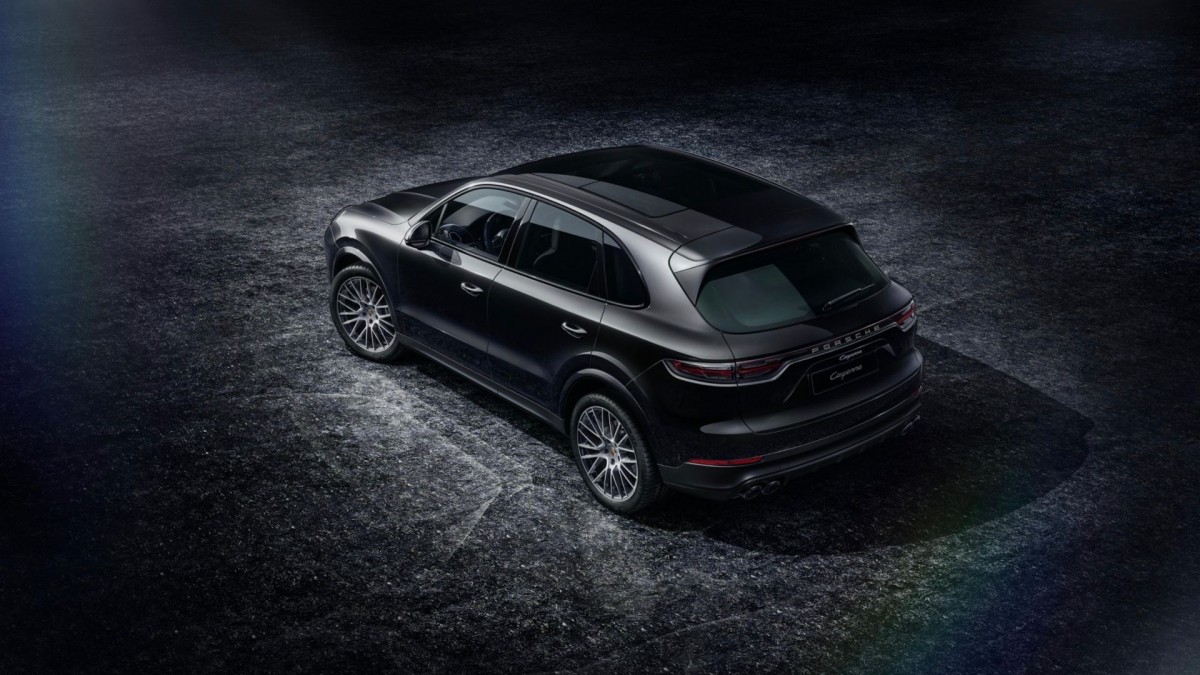 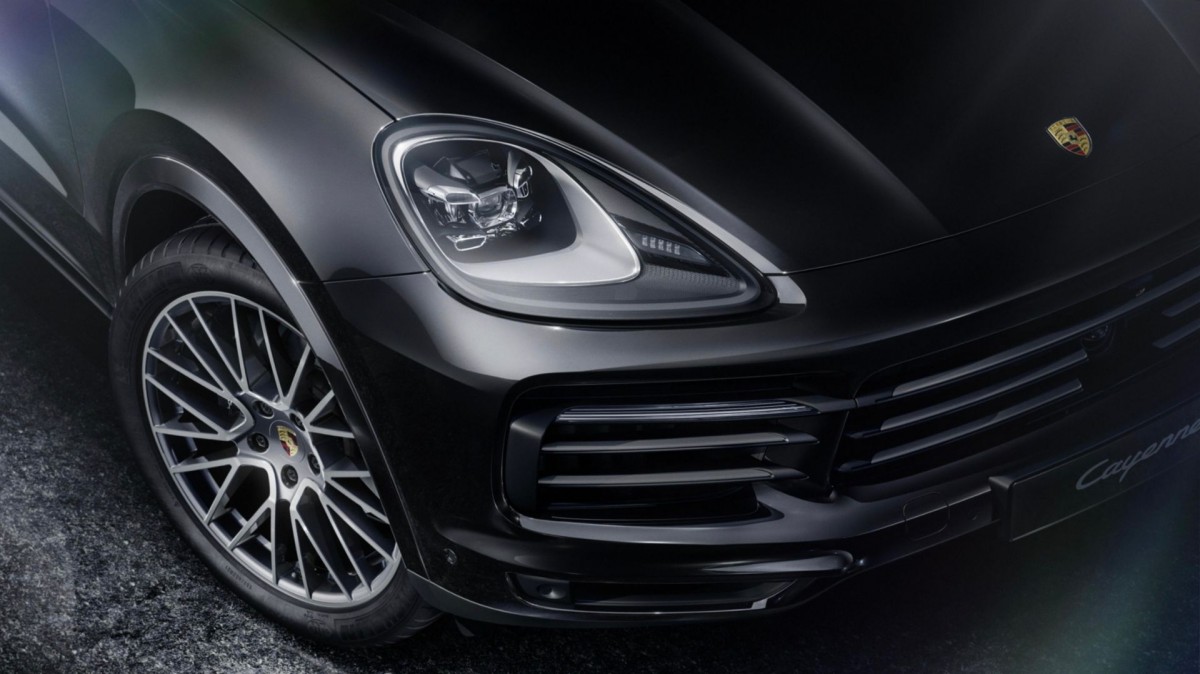 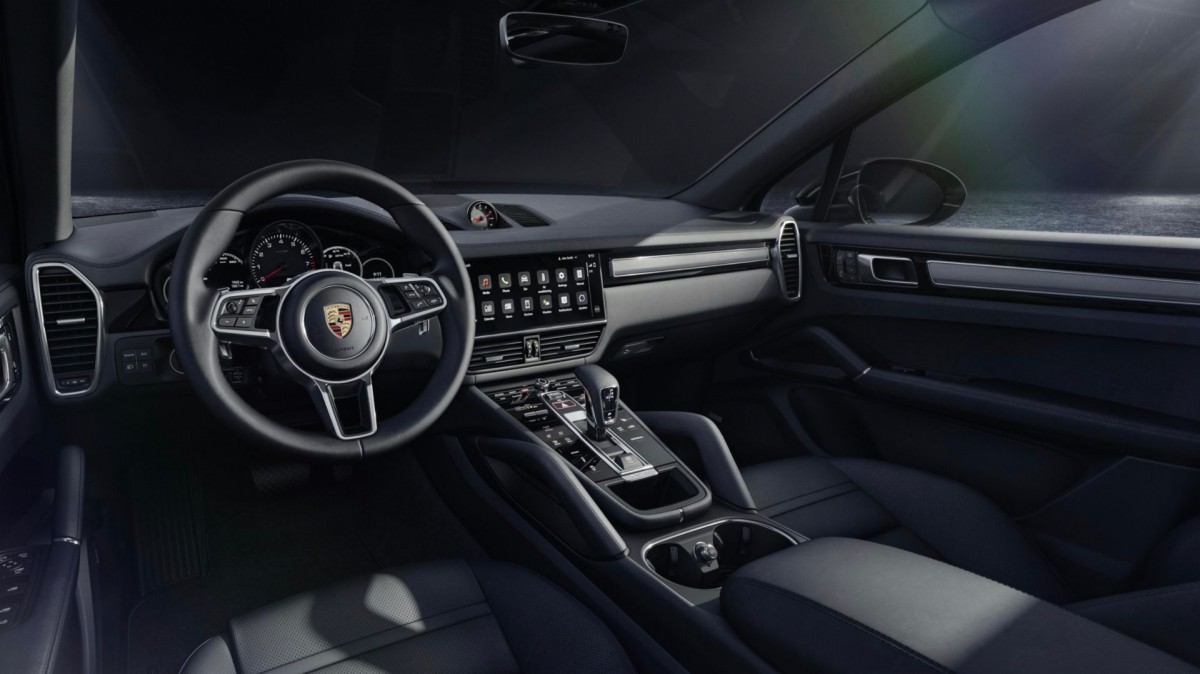 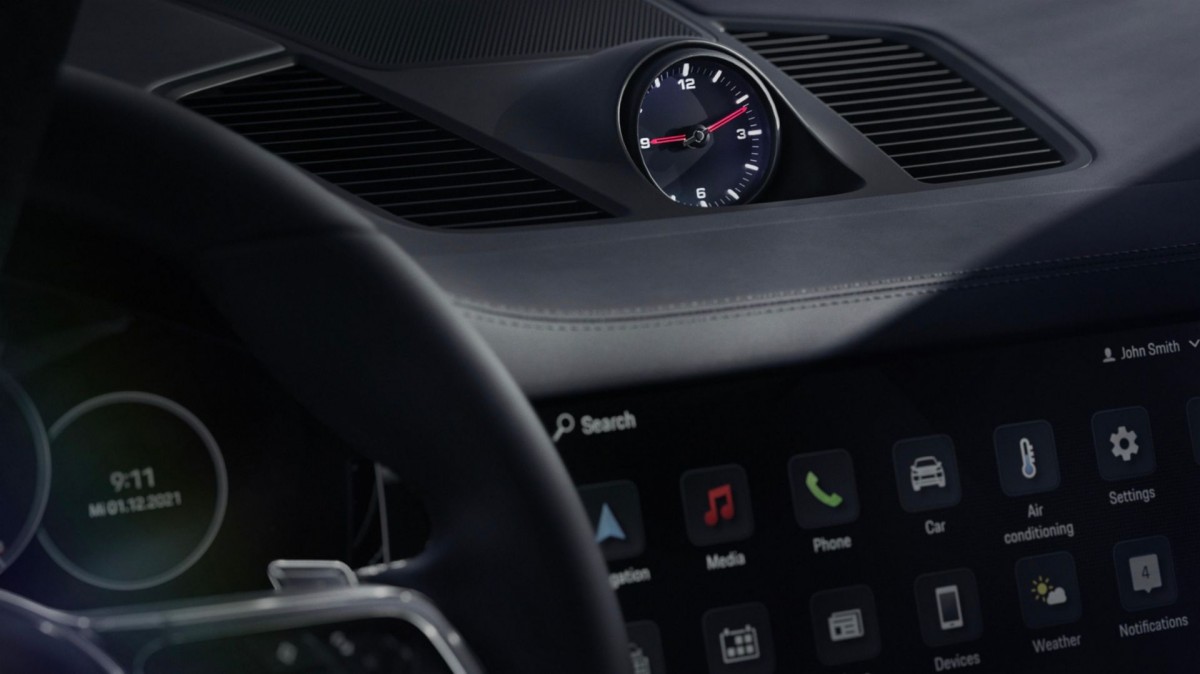 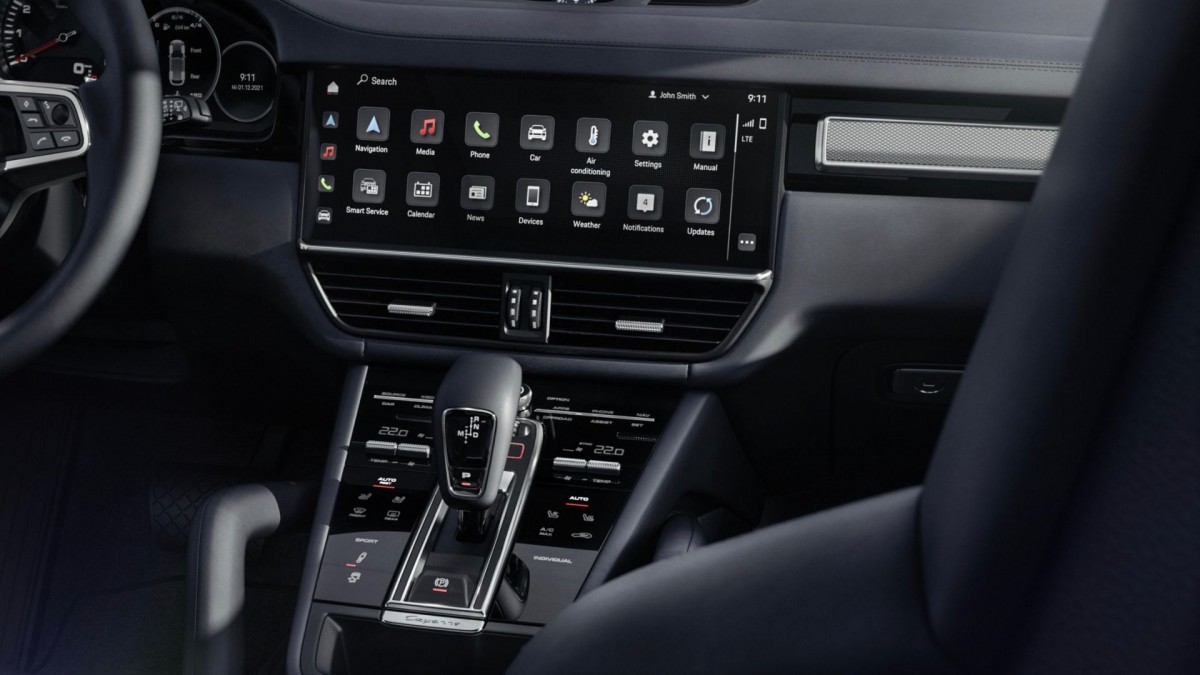 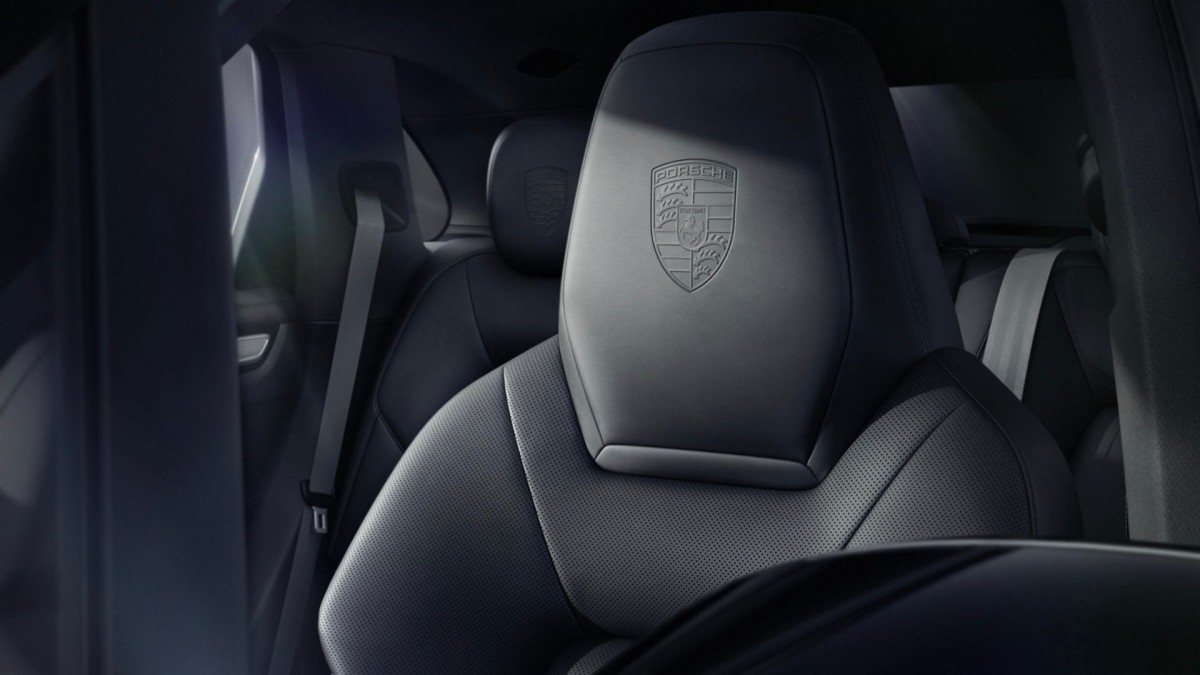 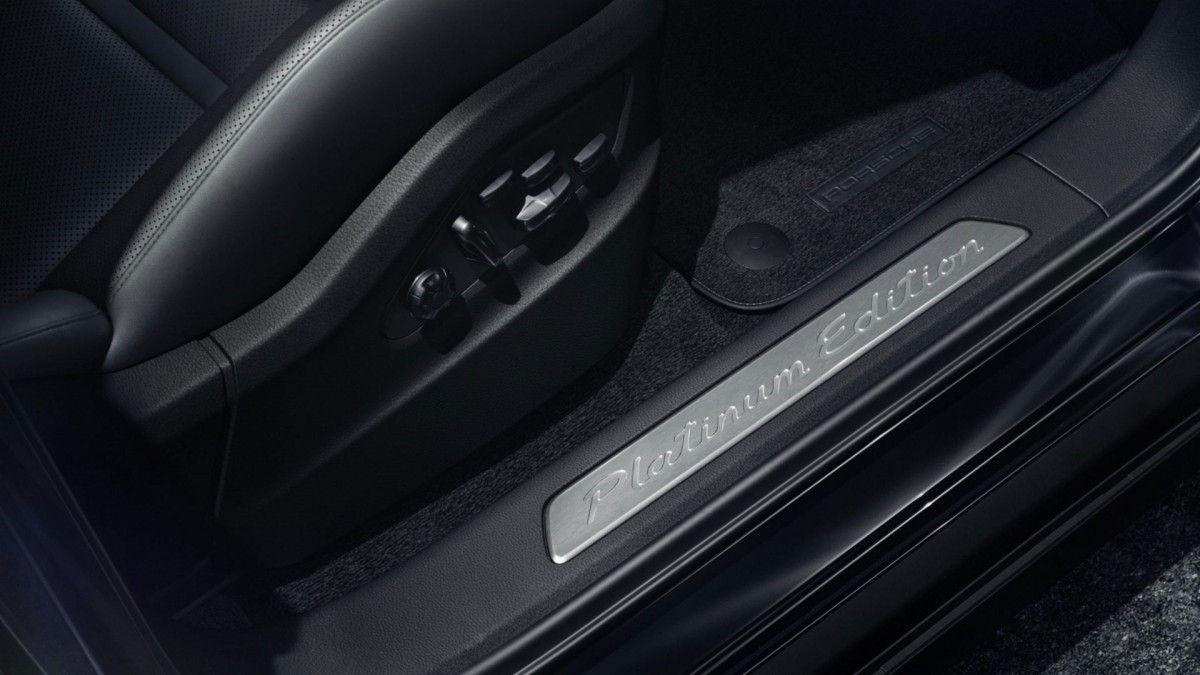