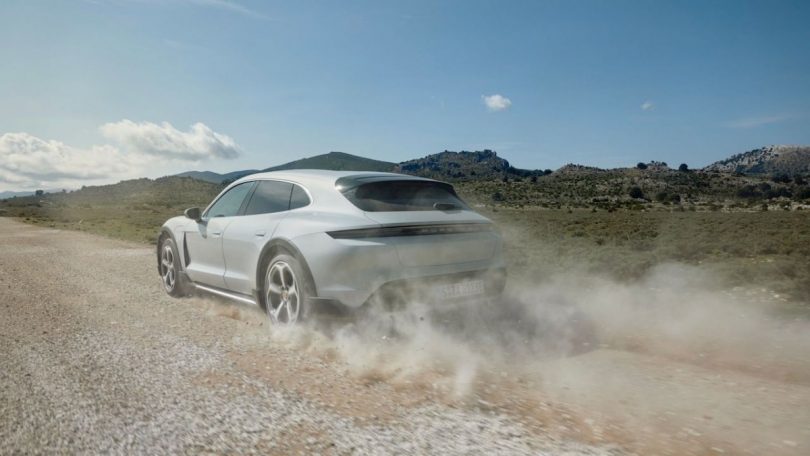 According to reports, the threaded connections at the vehicle’s suspension might not be bound to the specification and may cause a loose connection during operation. The loose connection in the component may cause movement beyond its position and intention. This may cause sudden driving instability with significant changes in driving behaviour. The driver may also lose control of the vehicle and crash. But it is important to note that no report of any crash or injuries pertaining to the recall have come to light. The loose connection could be the result of an insufficiently cut thread of a locknut due to which the friction may increase and lead to the premature stopping of the automatic screwing system.

Porsche identifies the part as Hexagonal flange nut M12x1.5 that does duty on multiple connections on the front and rear suspension of multiple vehicle types that could have been left with premature torque and this may cause abnormal noises in the suspension system. As a remedy, Porsche will be replacing the Nut and Bolt set and torque it to its original specifications. The brand will also inspect the suspension’s surrounding components for damage and replace the parts. Porsche has made corrections on the production line from 11 December 2020 and the brand is already manufacturing remedy components according to original specification. The brand will notify Porsche dealers and customers on or before 9 May 2021. 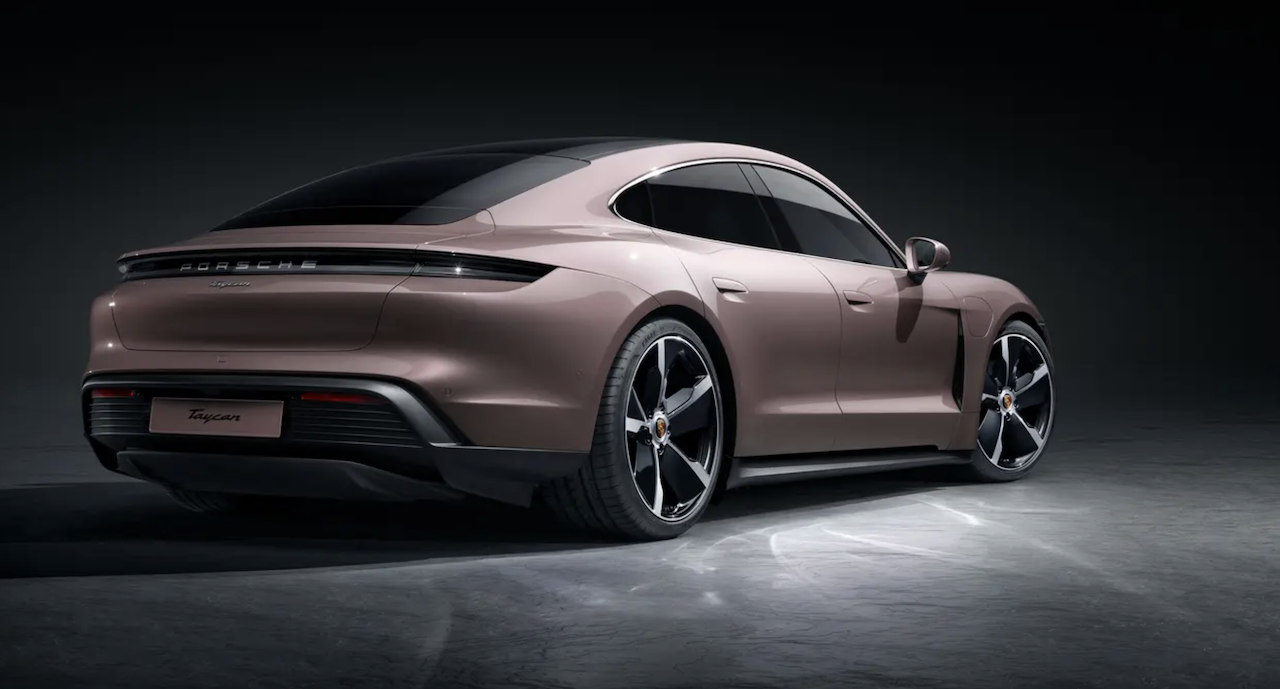