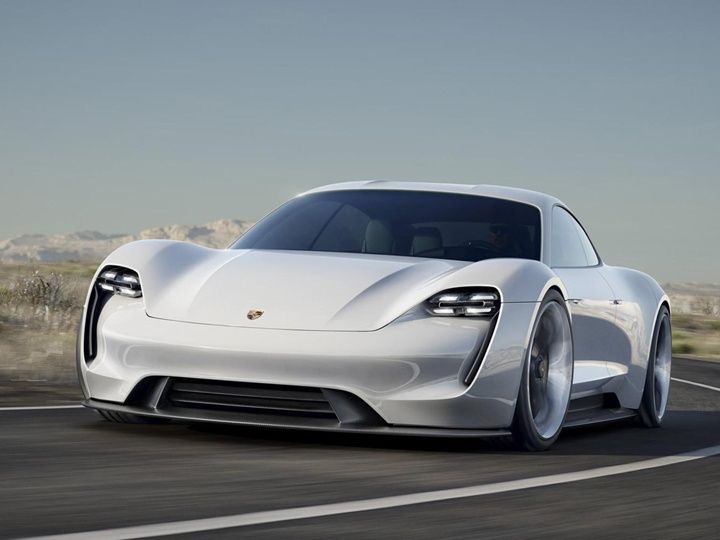 Porsche has showcased its Mission E concept at Frankfurt yesterday. An all-electric Porsche which comfortably seats 4 is a first from the brand.

Porsche has claimed that the Mission E has clocked the Nürburgring circuit in less than 8 minutes. Another impressive thing is that Porsche claims the car can travel up to 500 km in a single charge and moreover the battery can be recharged to 80 % within 15 minutes with the Porsche Turbo Charging system. The battery runs through the entire length of the car and boasts a 50:50 weight distribution. The car has been crafted entirely from aluminum, steel and carbon fiber to keep the overall weight low.

Visually the car looks stunning. Free flowing lines and minimalistic design speaks Porsche’s future in every way. The same design cues flow to the interiors. There are virtually no physical buttons and the 3D display unit which stretches up to the passenger side. The intelligent eye tracking system tracks every movement of the driver and the displays the 3D unit as per the driver’s seat position and body structure.

The Porsche Mission E is expected to hit production in the next few years. And with offering such tremendous technology, the Mission E is definitely going to be worth the buy. 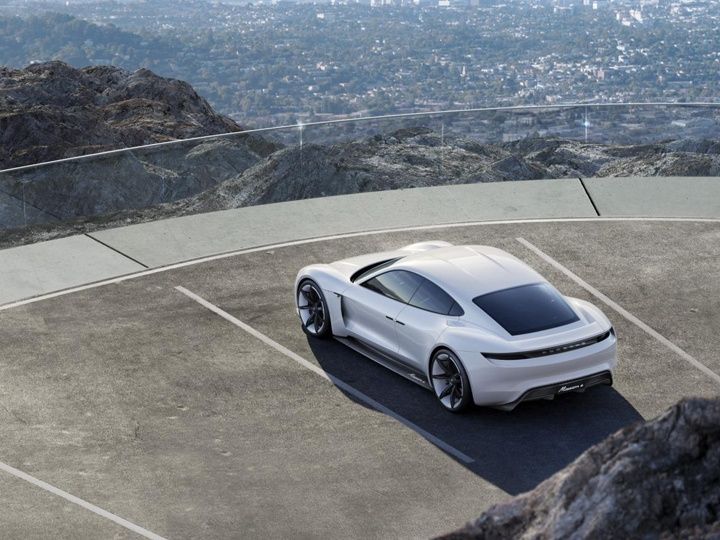 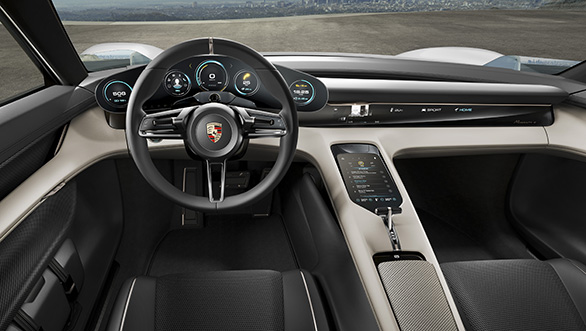 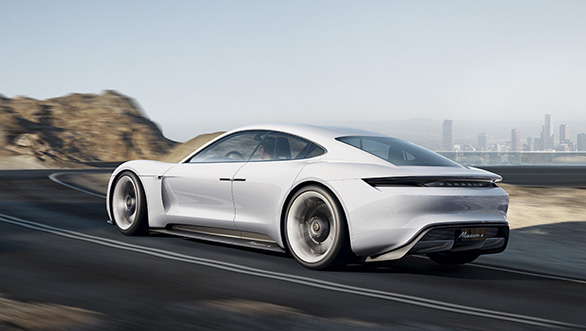 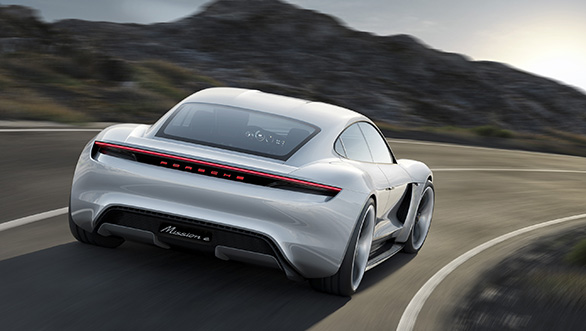 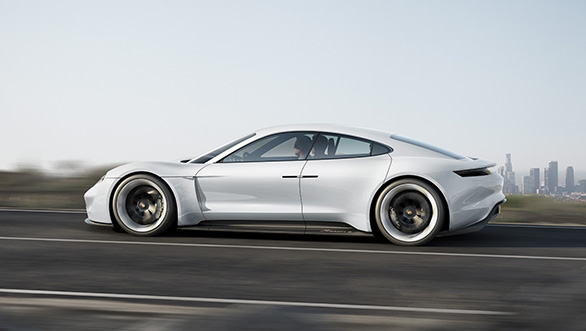 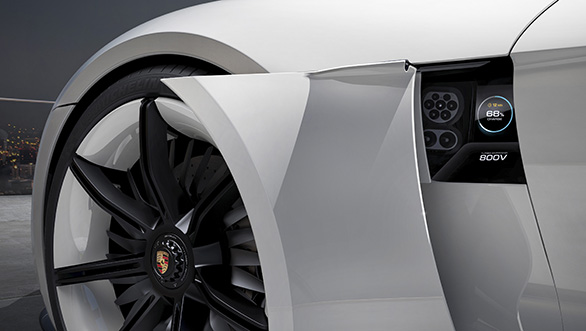