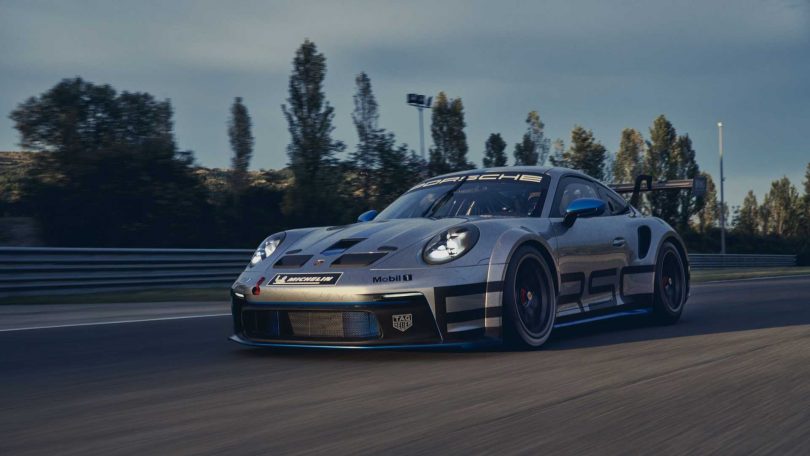 Porsche has launched the 911 GT3 Cup, a race car based on the current 922 generation, although there are a lot of changes with respect to the 922. For starters, the power unit is the same 4.0-litre 6-cylinder horizontally opposed engine but now this motor makes 510 HP as opposed to the earlier 485 HP. The exhaust remains the same and thus the acoustic will not be changed in the current generation which is quite a relief as it was widely claimed to be one of the best exhaust notes in the motorsport world.

Some other key changes in the current car include; a better and improved aerodynamic system, it uses the wide body of the 911 Turbo and the 911 GT3 Cup now measures 1,902 mm in width which is 28 mm more than that of the 922, the front-axle measures 1,920 mm and thus this setup gives room to accommodate 13-inch wide rims in the back and 12-inch wide at the front thus giving a firmer ride. The addition of a new swan neck rear wing which has eleven stages of adjustment generates a better downforce as compared to its predecessors.

There are significant changes in the interiors as well, and most of the elements are borrowed from the 911 GT3 R. The key revisions are a new cockpit which comes with a large colour display, illuminated controls, and a new steering wheel made of carbon-fibre-reinforced plastic.

This car will race in the Porsche Mobil 1 Supercup and along with that, it will also take part in the National Carrera Cups in Germany, Asia, France, Benelux, and North America. This time the race car has the ability to run on synthetic fuel which will result in lesser CO2 emissions. Porsche also claims that the track times will be reduced to a great extent with this car. In India, Porsche has 6 cars on offers; 718, 911, Taycan, Panamera, Macan and Cayenne. Porsche AG, is a German automotive car manufacturer based in Stuttgart and is owned by the Volkswagen Group. Porsche was founded by Ferdinand Porsche in 1931 along with Adolf Rosenberger and Anton Piech and they started off as motor vehicle development and consulting firm. 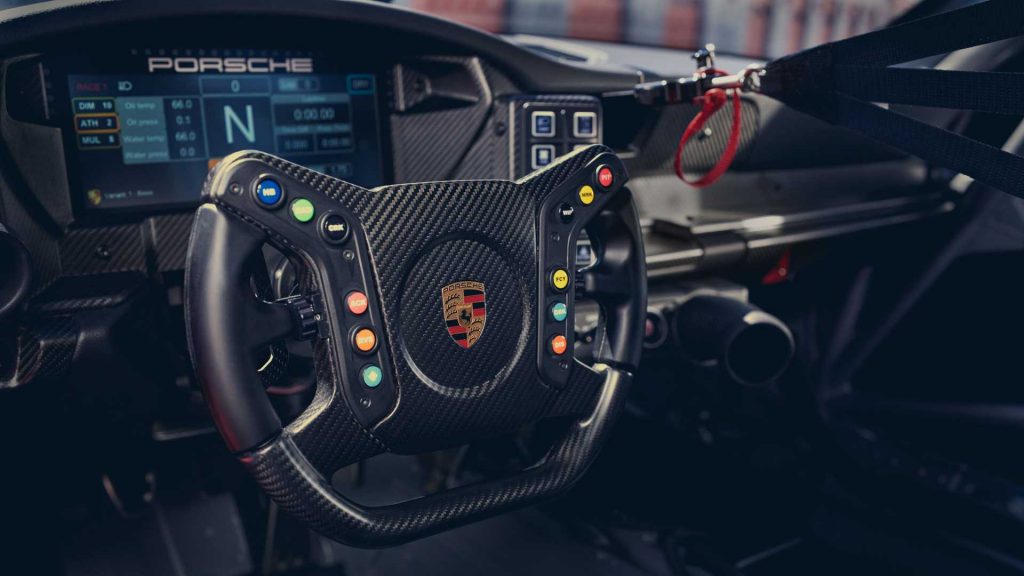 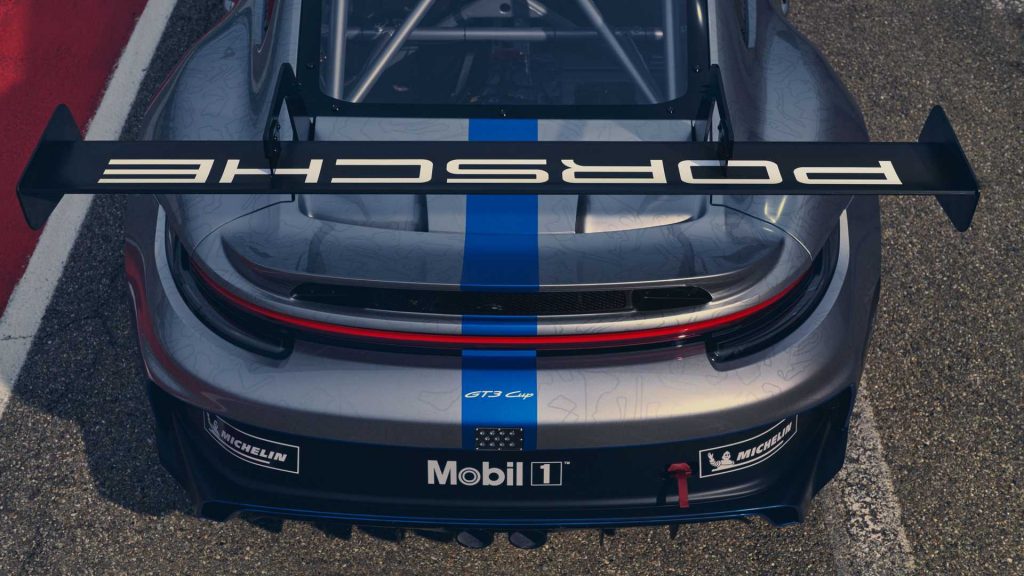 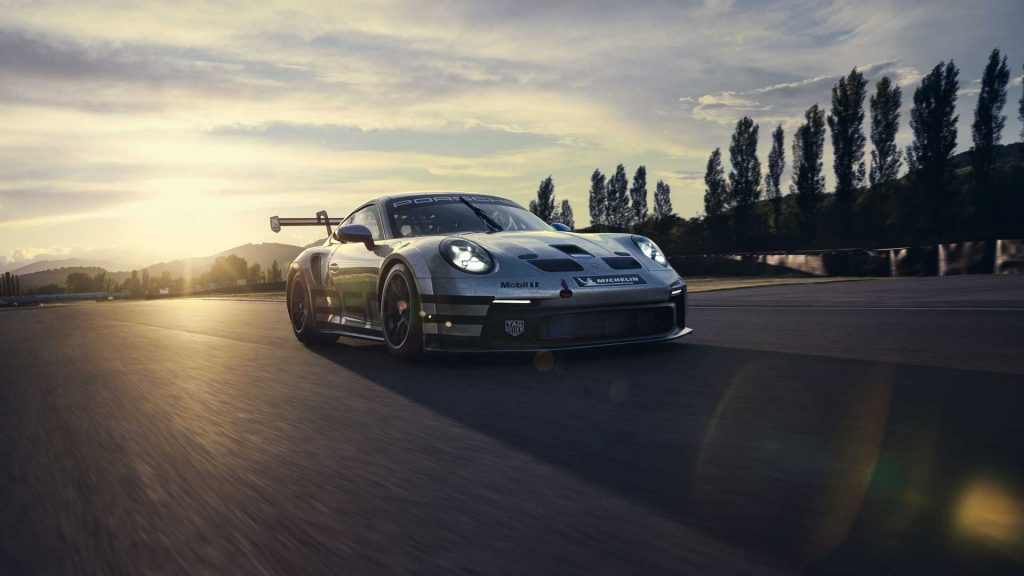