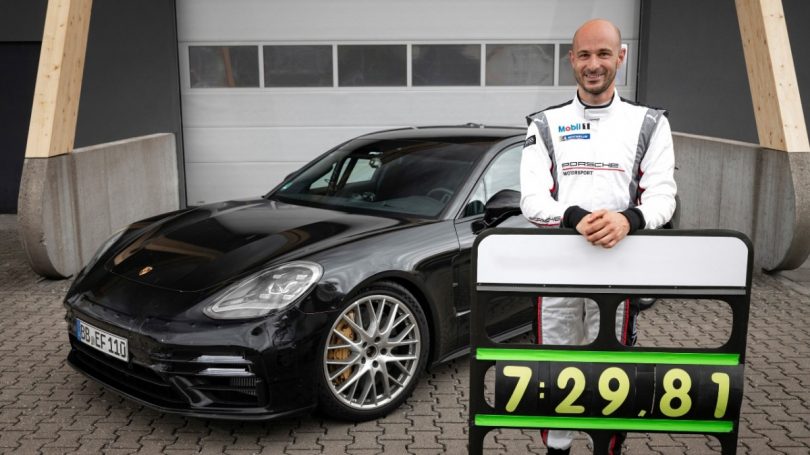 Porsche has announced that the new Panamera which made its world premiere on 26th August 2020 has set up a new track record at the legendary Nürburgring Nordschleife. The sports car covered a distance of 20.832 kilometres in just 7:29.81 minutes thus making it the fastest among the ‘executive cars’ category. The driver behind the wheels was Lars Kern.

Key Differentiators in the New Panamera

Porsche has made certain enhancements to the chassis and powertrain of the new Panamera which turned out to be the key factors in reducing the lap time. The new electromechanical roll stabilisation system improves the stability of the Panamera on bumpy surfaces like the Harzenbach or Bergwerk and Kesselchen sections of the Nürburgring Nordschleife track. The new and improved lateral dynamics along with the new Michelin sports tyres gave a very firmer grip which resulted in very high cornering speeds.

On the D-day, the outside temperature was 22 degree Celsius meanwhile the track temperature was 34 degree Celsius. Lars Kern started the lap at 1.49 PM and finished the lap in 7:29.81 minutes. Porsche equipped the Panamera used to set this record with a racing seat and a safety cage in case things go south. Back in 2016, Lars Kern had taken a Panamera Turbo which had a power rating of 550 PS on the same track and set up the timing of 7:38.46 minutes. But, according to the new statutes of the  Nürburgring GmbH, the track is now longer by about 200 meters and when we compare with the same ending point of the track in 2016 with 2020, the new- Panamera proved to be 13 seconds faster than the Panamera Turbo of 2016.

The 2021 Porsche Panamera is available in the Indian market since 3rd February 2021 and the sticker price of the sports car starts at INR 1.45 crore and is available with 4 variants. The Nürburgring is one of the most famous motorsport tracks nicknamed as the ‘Green Hell’. The historic race track is host to major events such as include Formula One; German Grand Prix, European Grand Prix, Luxembourg Grand Prix, Eifel Grand Prix, Superbike World Championship, DTM, 24 Hours Nürburgring, 1000km Nürburgring and NLS. 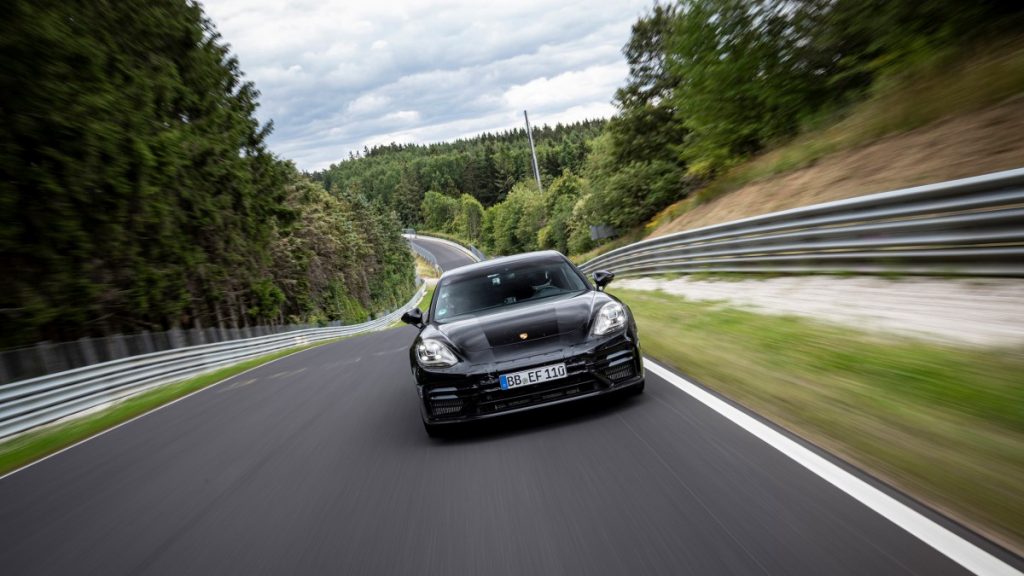 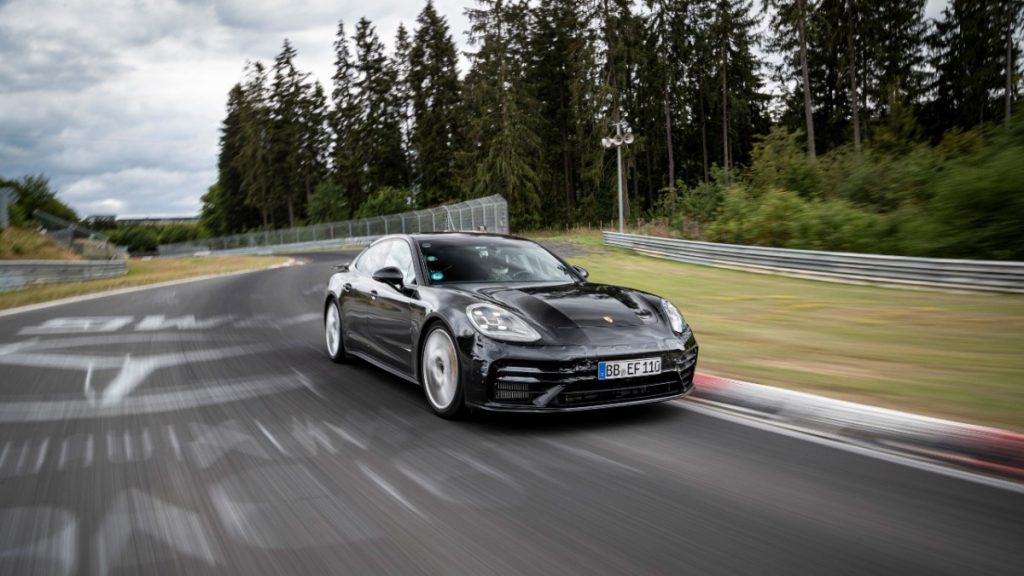 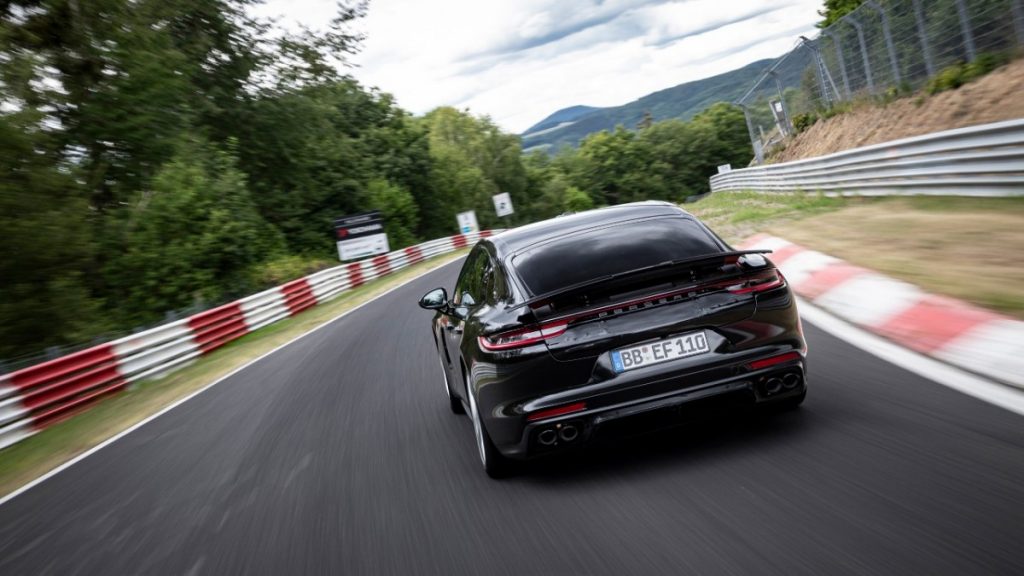