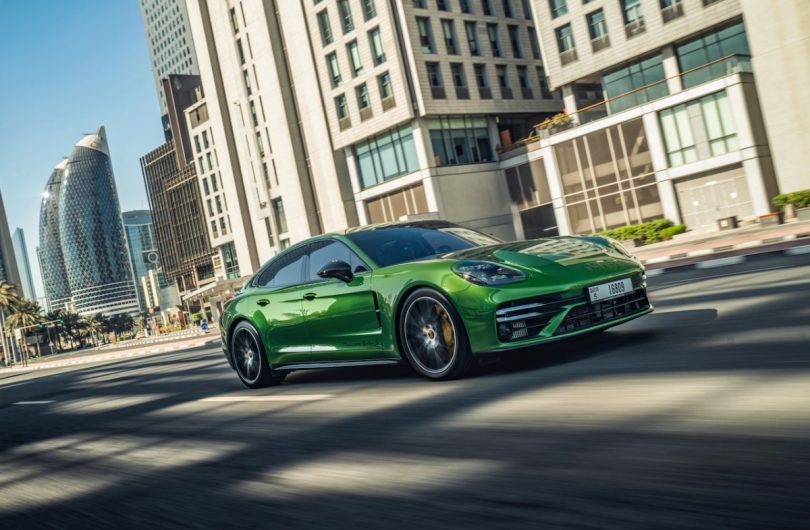 Music can change the mood of a person instantly, so is the power of good music. Porsche pretty much understands the importance of a high-sound quality audio system in a car and thus has come up with an offering. Porsche in collaboration with Burmester introduces a high-end 3D surround system in the latest Porsche Panamera. The music output from this music system expands into the third dimension as claimed by Porsche. The key highlights of this system are as follows.

Porsche claims that it will be the first time that a car’s music system will sound like a Hollywood studio. The Auro-3D technology results in a stereo signal which differentiates not only from left or right but also a front from back and above from below. Burmester in collaboration with Porsche developed this software which has the capability to compensate for frequencies omitted during the compression process and also repairs coding errors. The A-pillar of the Panamera provides the highest acoustic specification as they house the upper full-range speakers which produce the 3-D sound effect.

Despite being so capable, this Burmester system only weighs roughly five hundred grams more than a stock stereo system. The amplifier output is 1,455 watts which is almost 50% more than the outgoing model. The subwoofer musters of 400 watts are about a third higher than its predecessor. The R&D of this 21-speaker music system is done in the world-famous Galaxy Studios in Belgium where mathematical approaches helped to gain the best of the 3-D sound effect. 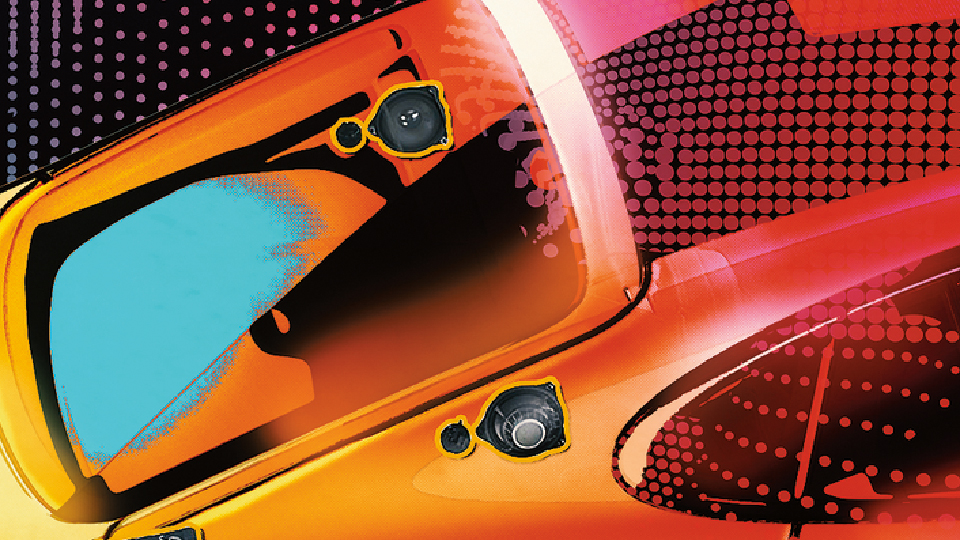 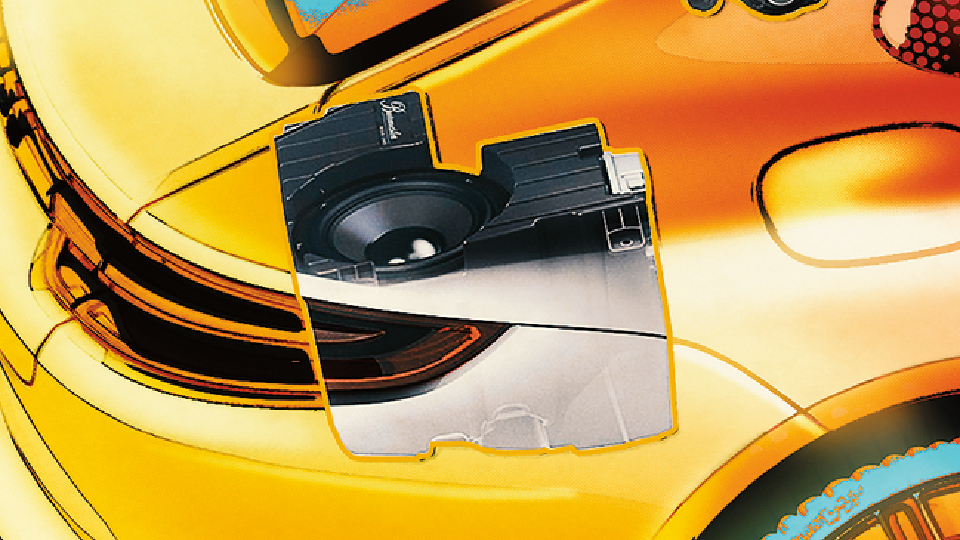 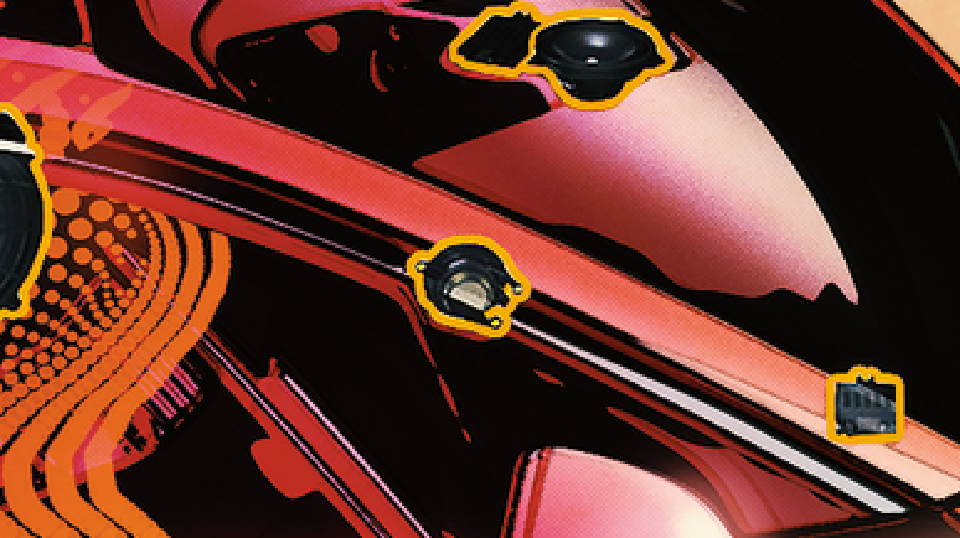 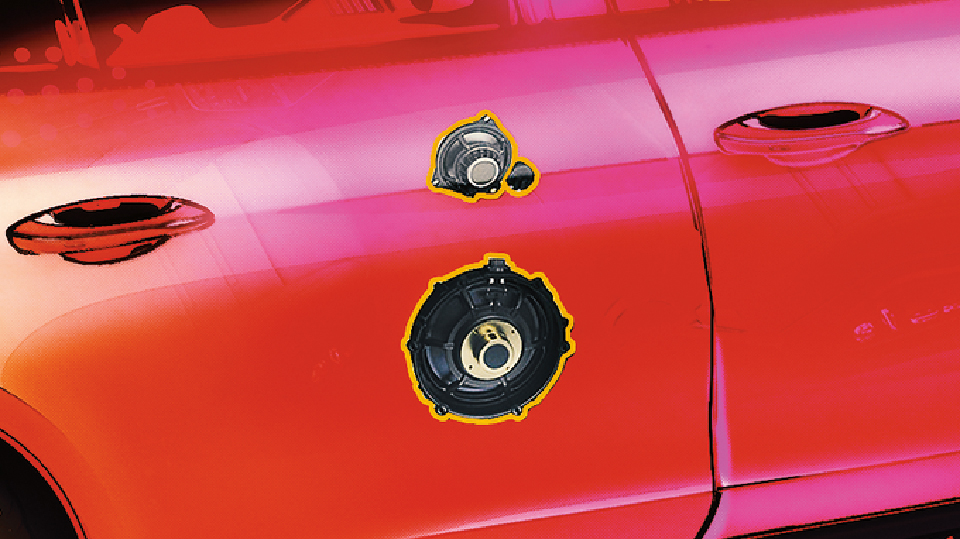 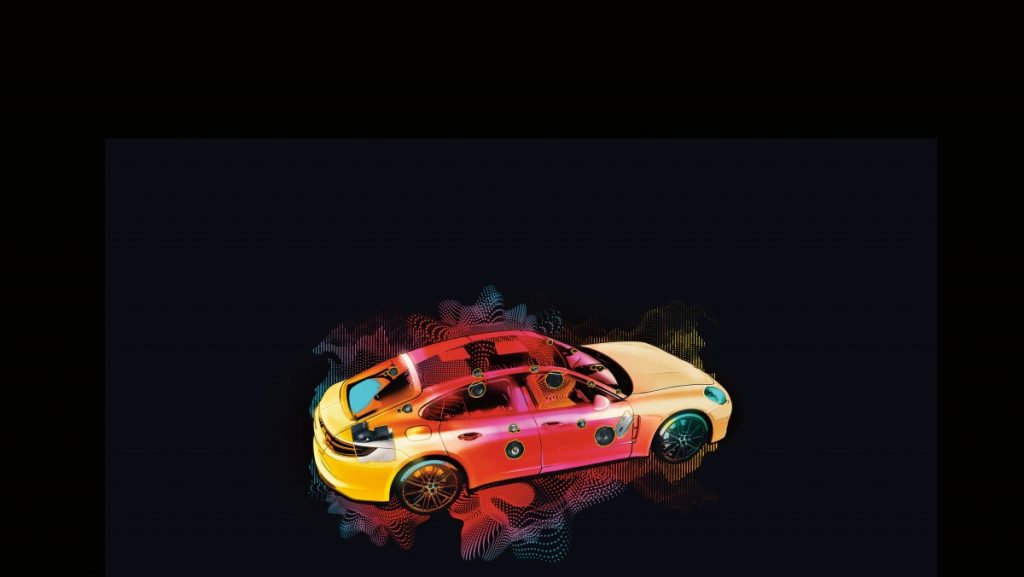