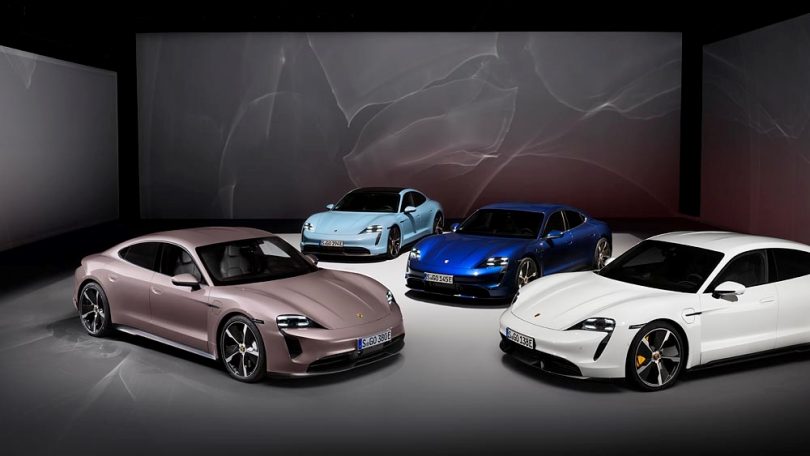 German sports car manufacturer Porsche recently celebrated its completion of another successful year by registering strong sales in the Indian market. The company’s official sales report suggested that it showcased its strongest ever sales results and therefore hosted numerous celebratory events. Via their Porsche Exclusive Nights event, the brand thanked its Indian customers for their unwavering support and loyalty throughout 2021.

The events began in Mid-November for a period of 5 weeks within which Porsche revealed their fully-electric Taycan EV. Showcased to more than 1,200 Indian customers, Porsche India also revealed the new Macan SUV which arrives in 2022. Porsche India has stated that in the third quarter of 2022, it achieved a 96% sales gain in comparison to 2019. During the Porsche Exclusive Event, the brand introduced the standard Macan along with the Macan S and Macan GTS versions.

The brand has priced the standard Macan at INR 83,21,000 (ex-showroom) and will offer 14 colour options. Porsche India also introduced 4 variants of the fully-electric Taycan saloon- Taycan, Taycan 4S, Taycan Turbo, and Taycan Turbo S. Additionally, the brand has also introduced the Cross Turismo version of the Taycan in 4S, Turbo, and Turbo S versions. Porsche India has priced the standard version of the Taycan EV at INR 1,50,28,000 (ex-showroom).

The automaker has showcased its confidence in its upcoming business performance for 2022 and planned several projects accordingly. These plans include the expansion of the national dealer network along with the inclusion and joining of new partners. Porsche India will ensure to upgrade their facilities to their latest C.I and include 9 locations by end of 2022. The brand unveiled the Taycan in Chandigarh and Mumbai whereas it unveiled the Macan SUV in Ahmedabad.

Recently, Porsche India launched the exclusive Platinum Edition of the Panamera in India, showcased in November 2021. First unveiled at the Los Angeles Auto Show, the Platinum Edition Panamera will sit between the standard and GTS variants. Priced at INR 1.71 crore, the new Platinum Edition features a host of upgrades, including a satin-gloss platinum colour. 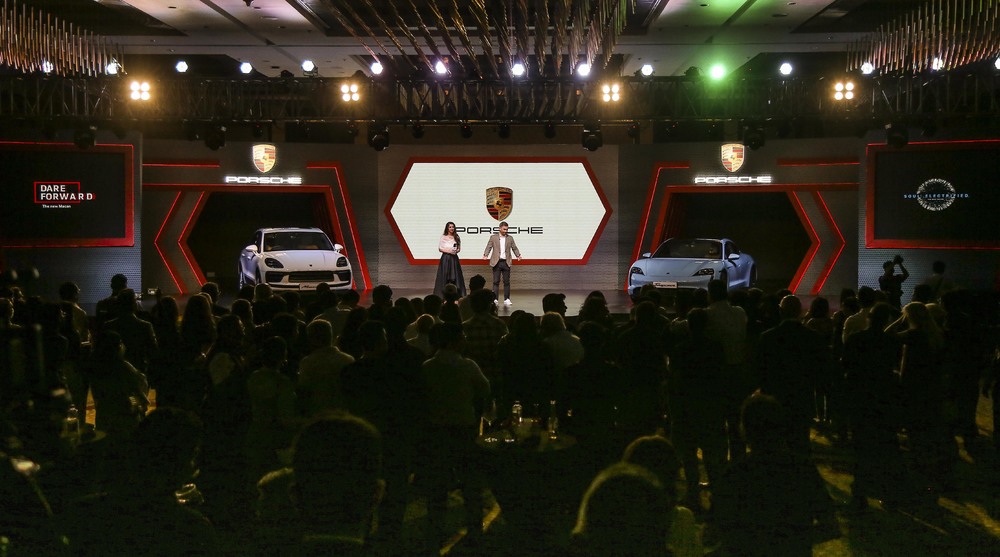 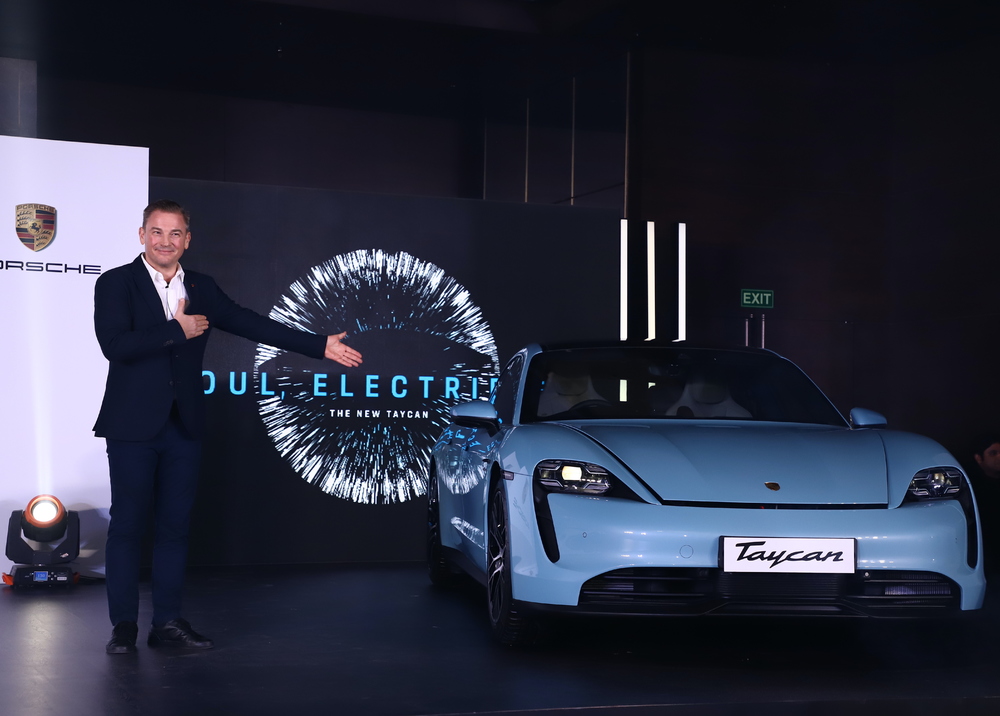 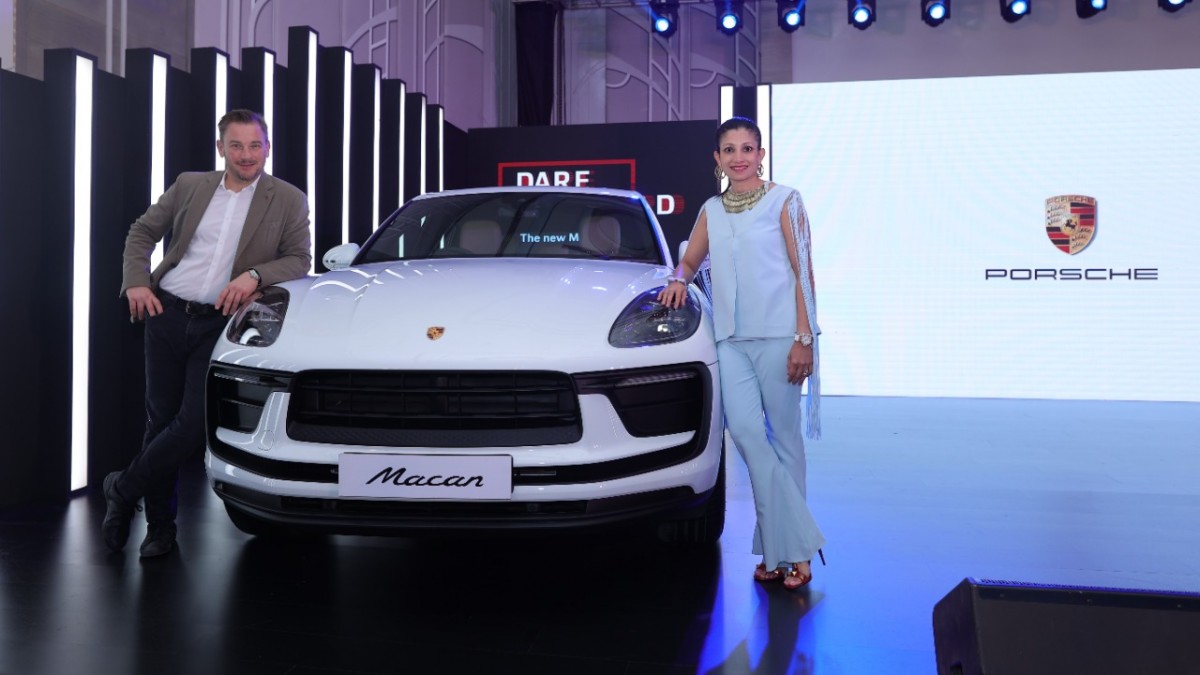 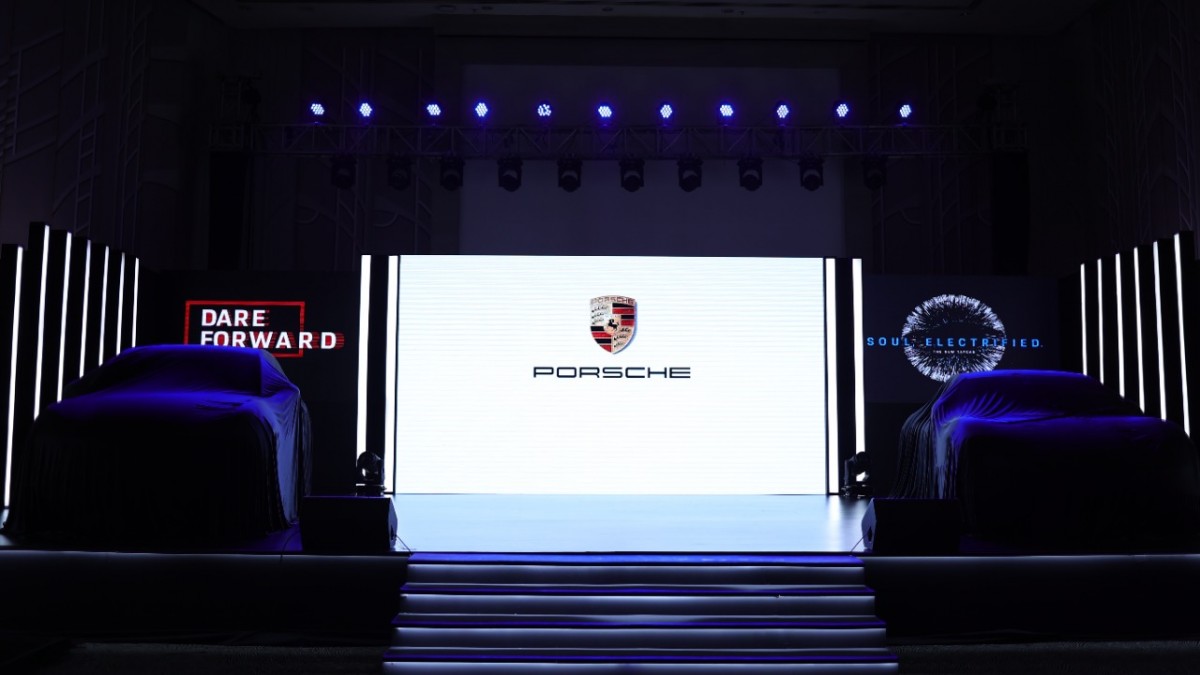