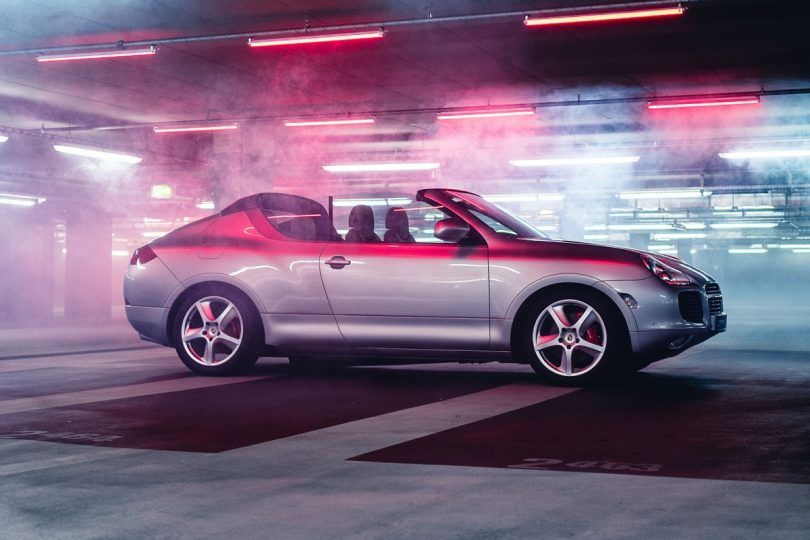 Back in December 2002, shortly after launching the first generation of the Cayenne SUV, Porsche considered alternative body styles to the classic five-door SUV. Porsche considered three additional variants – a coupe, a 20cm stretched version with an additional row of seats and a convertible.

Surprisingly, Porsche did not discard the convertible option and, in fact, built one. It measured 4.8-metre in length, and there is still a single example of it in the world. Porsche now keeps this open-top Cayenne in storage at the Porsche Museum. However, it is not a roadgoing prototype, but what Porsche calls a Package Function Model, or PFM in short.

Porsche designers had the roof removed from the Cayenne. However, no body-stiffening measures were taken, which are necessary due to the lack of a roof. Hence, the Cayenne Convertible could not provide a safe and stable drive, and the brand transported it to its destination when required. Test rides were never part of the plan, as Porsche built the PFM to assess four criteria.

Porsche shortened the A-pillars and the windscreen. And combined with the roof that tapered like a coupe, meant interior space was a concern. The company also made the doors 20cm longer, thus raising concerns if it will be practical as a two-door model. Porsche also wondered if it was possible to fit a soft-top that could fold down quickly.

The final issue was how the rear end should look like. There were disagreements with the final issue in 2002. Thus, it led it to have two different rear sections. The left side has a low-set taillight similar to a Porsche Carrera GT. On the other hand, the taillight is much higher on the right side, which looks similar to the first-gen Porsche Panamera.

The engineers decided on a mechanism similar to that of the 911 Targa for the convertible top. The boot lid could open from both sides, with the front to allow it to swallow the roof while the rear to place luggage. The brand was also going to add a powered roller to fold the roof in a Z-pattern. But that didn’t happen. Thus, one has to fold the roof manually.

The End Of The Project

The brand never took the project further as it did not feel there would be any profitability. Another concern for Porsche was if it could style it up to its standards. As mentioned before, Porsche even planned to make a stretched 7-seater version and a coupe version. But Porsche didn’t make any PFMs for the two. However, Porsche did take up the coupe idea again and launched it in 2019. 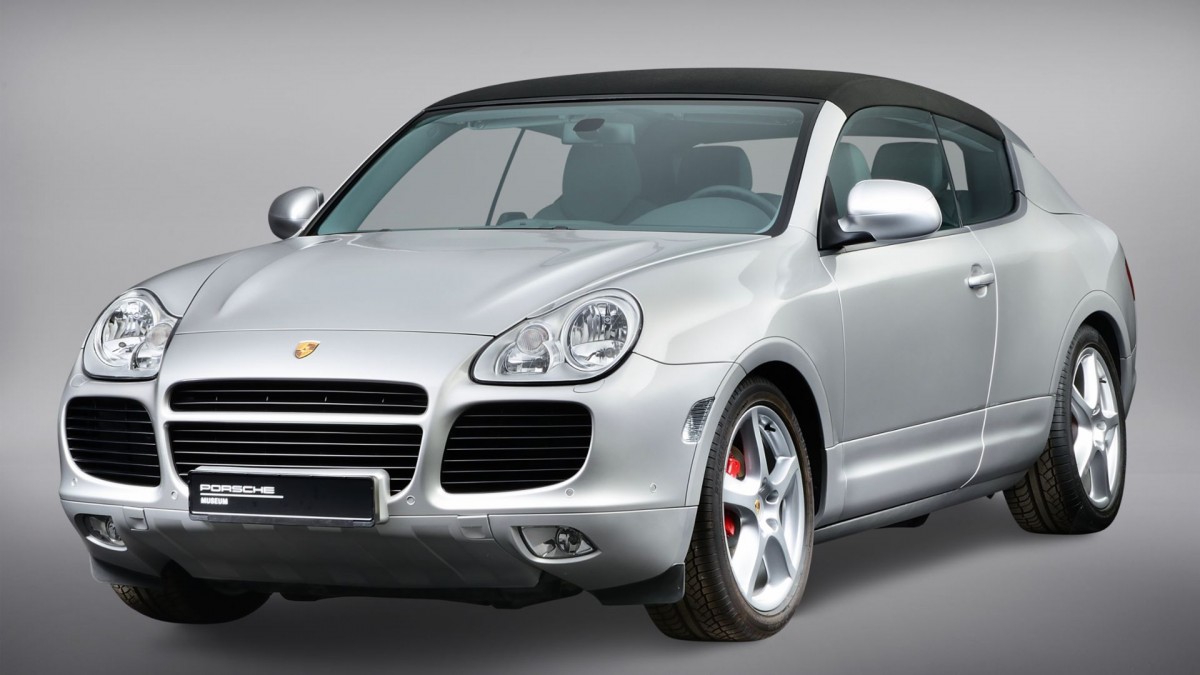 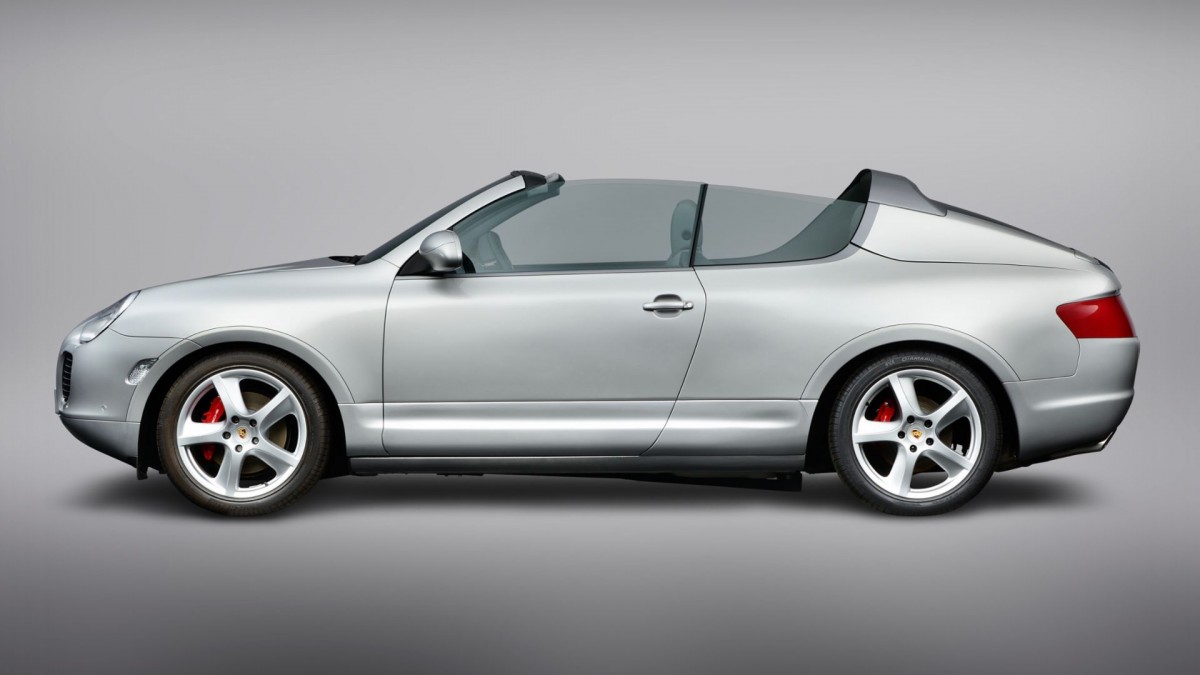 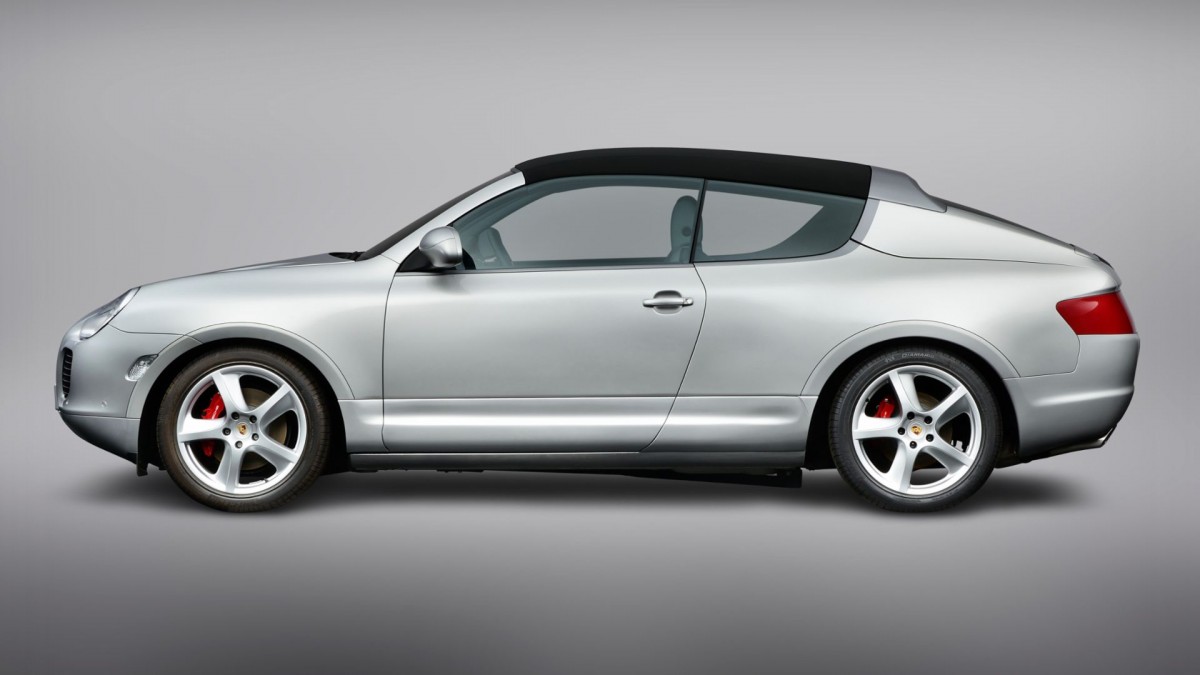 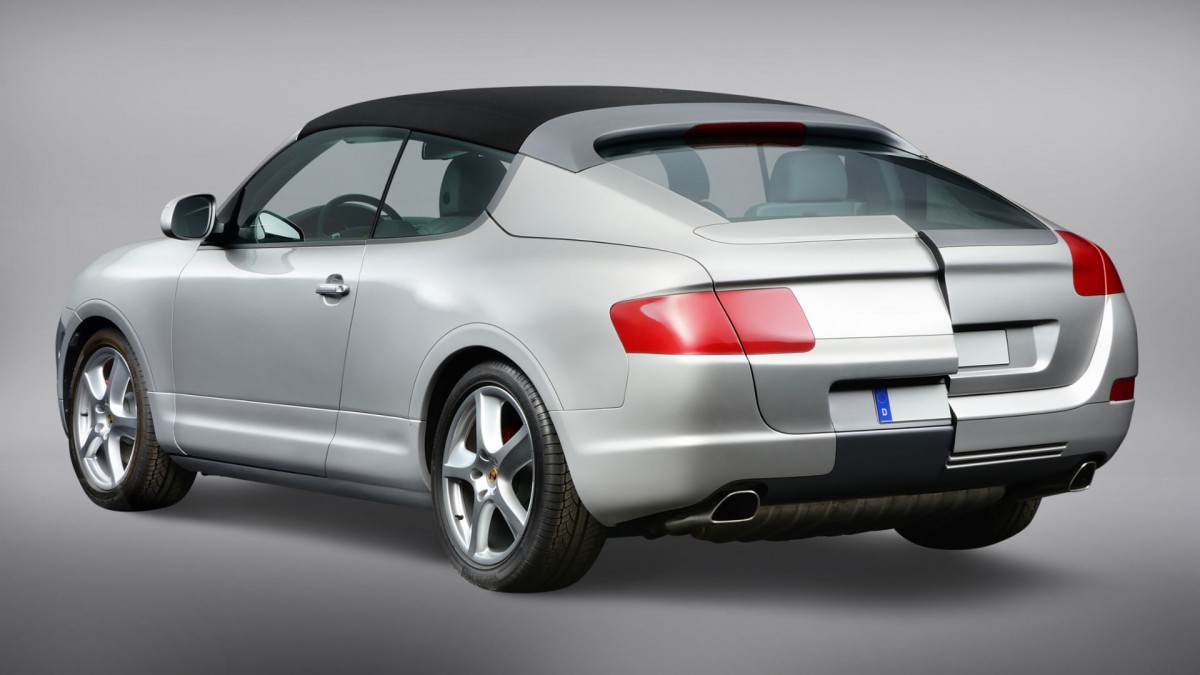 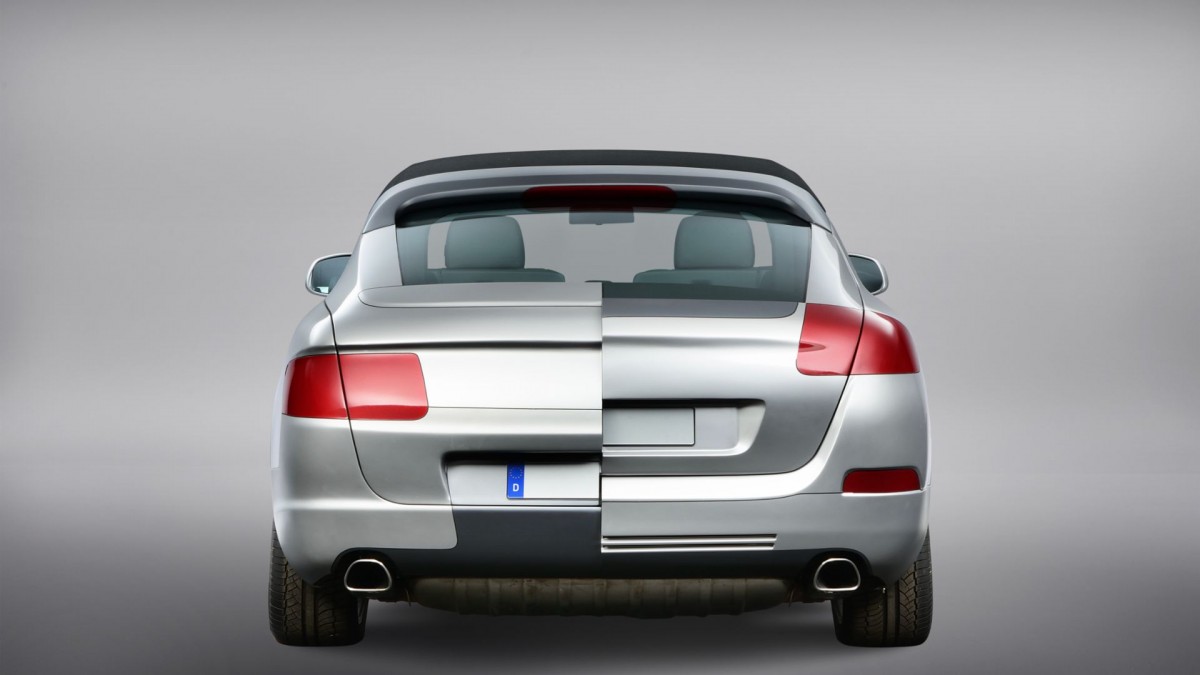