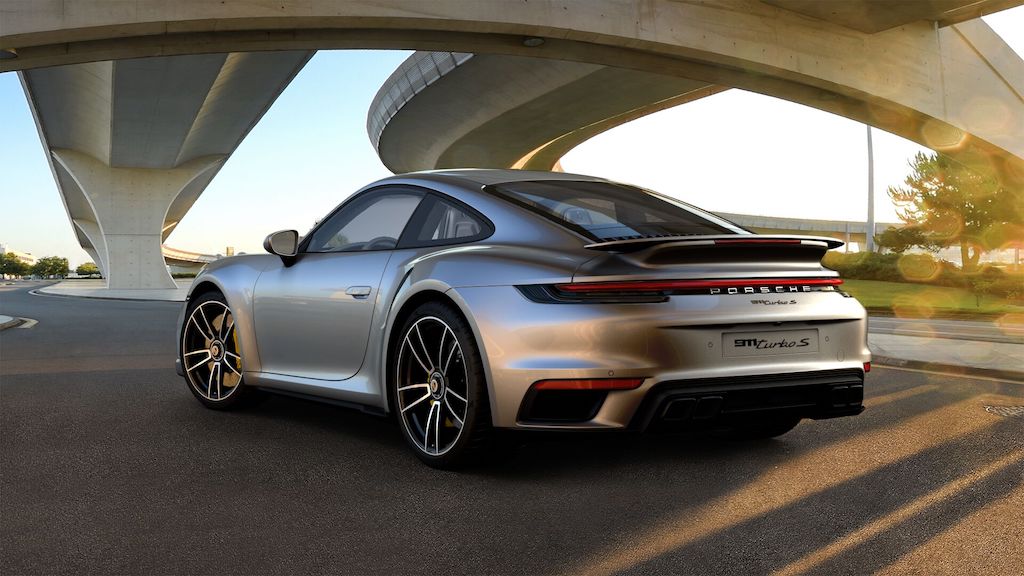 Porsche has introduced the new 911 Turbo S in Coupe and Cabriolet body stylings. The new 911 is the new 992-series sports car which carries the timeless Porsche design language and has a rear-engined set up with a four-wheeled drivetrain.

On its exteriors, the Porsche 911 Turbo S features a sloping bonnet that meets the front apron which has a front splitter and two large air intakes with active vanes that can adjust the flow of air between optimum aerodynamics and cooling. The front end receives a rounded and sloped headlight design with LED matrix headlights, 4-point LED daytime running lights, a 45mm broader front track as compared to its predecessor. From the side, the car gets a classic coupe roofline and a 20mm wider rear as compared to the predecessor. The rear comes with a seamless lightbar connecting both the 3D LED taillights, a wing spoiler, multilayered bumper on the rear with chrome-tipped dual exhaust.

On the inside, the Porsche 911 Turbo S comes with a multi-layered dashboard with a centrally-mounted 10.9-inch high-resolution touchscreen in the centre, silver aeroplane-styled wing structure trim on the dash, a central analogue tachometer in the centre of the instrument cluster with twin colour digital displays flanking its sides. The central tunnel consists of a small and sporty gear selector along with a plethora of push buttons and toggle switches. The steering wheel is control mounted and comes with a rotary mode select controller.

In the engine department, the Porsche 911 Turbo S features a 3.8-litre TwinTurbocharged six-cylinder horizontally-opposed engine that produces 650 hp of power matched to an 8-Speed Porsche Dopplekuplung (PDK) transmission which has been completely redesigned for this vehicle. The gearbox can shift in milliseconds and maintain the flow of power and provide a balance between performance and comfort. The turbocharger unit on the car has also been redesigned which is now larger in size as compared to the predecessor and the Variable Turbine Geometry turbo can optimise the airflow ratio to provide the optimum boost.

The brand has still not confirmed the arrival of the new 911 Turbo S in India but the Porsche India website list the 911 Turbo S with its price pending announcement. 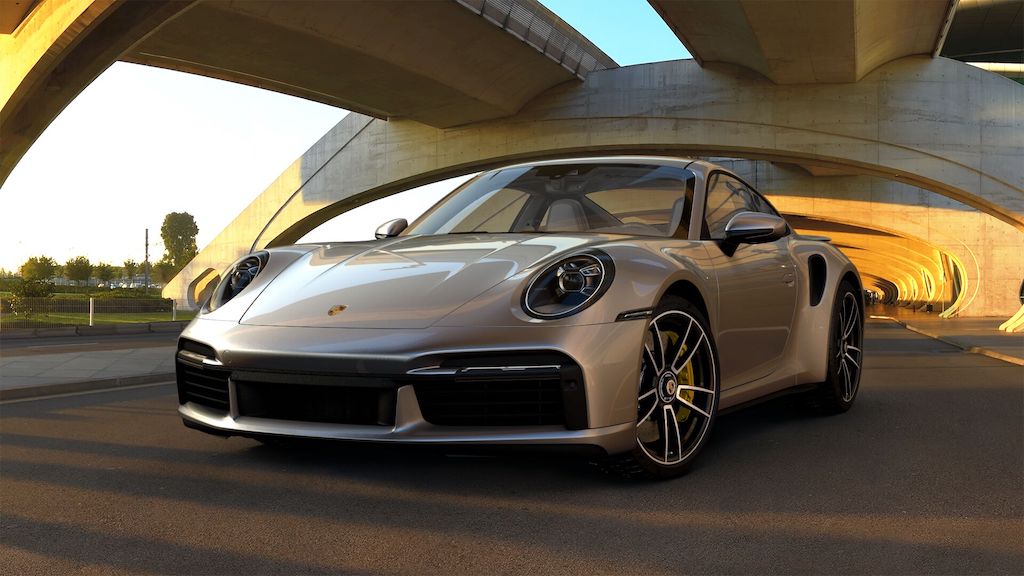 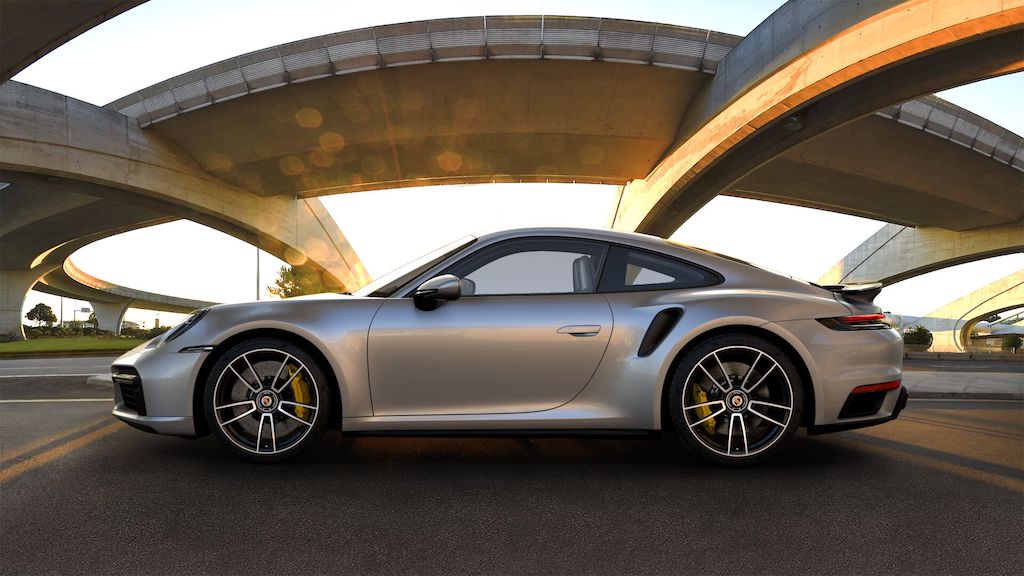 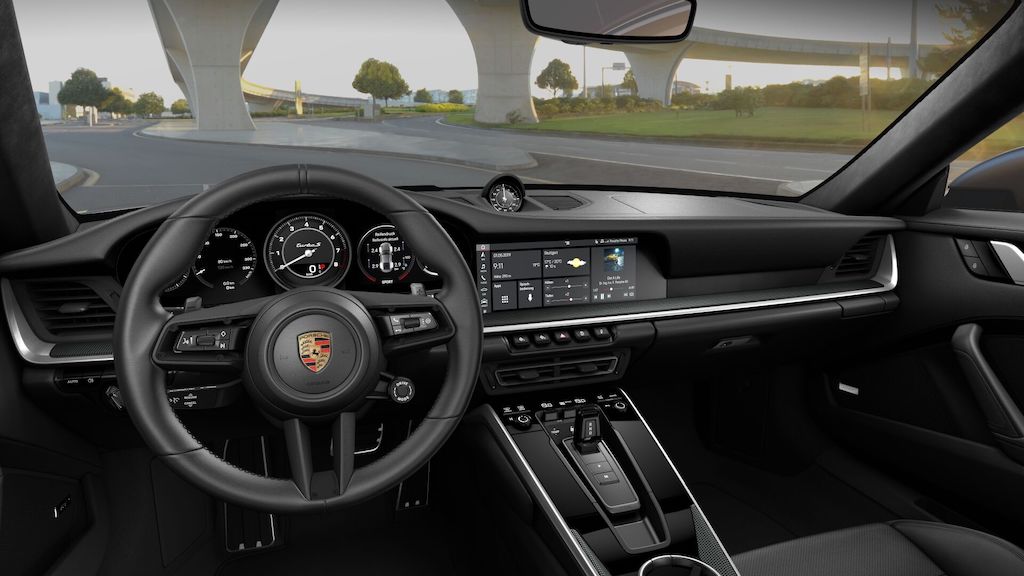 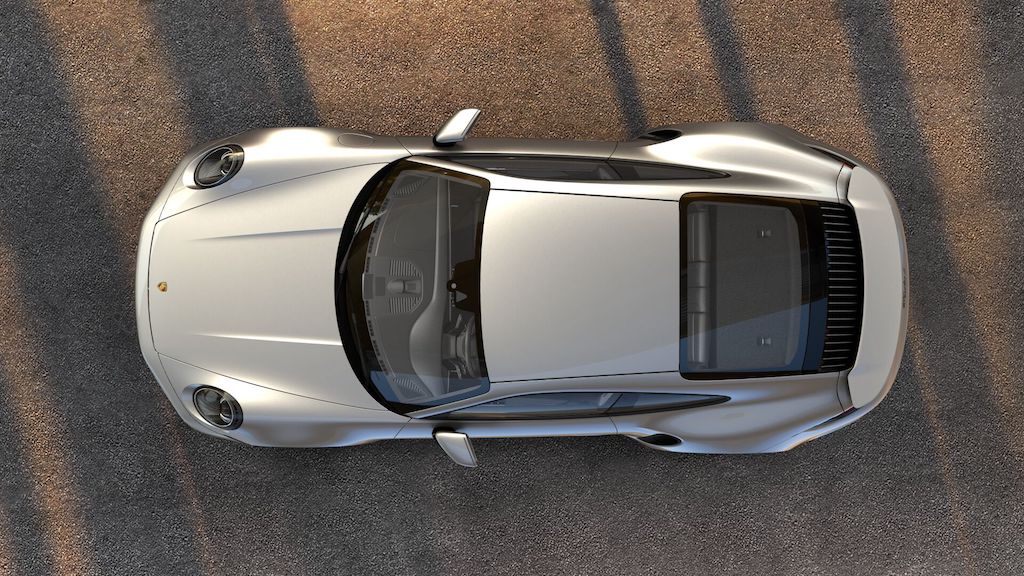